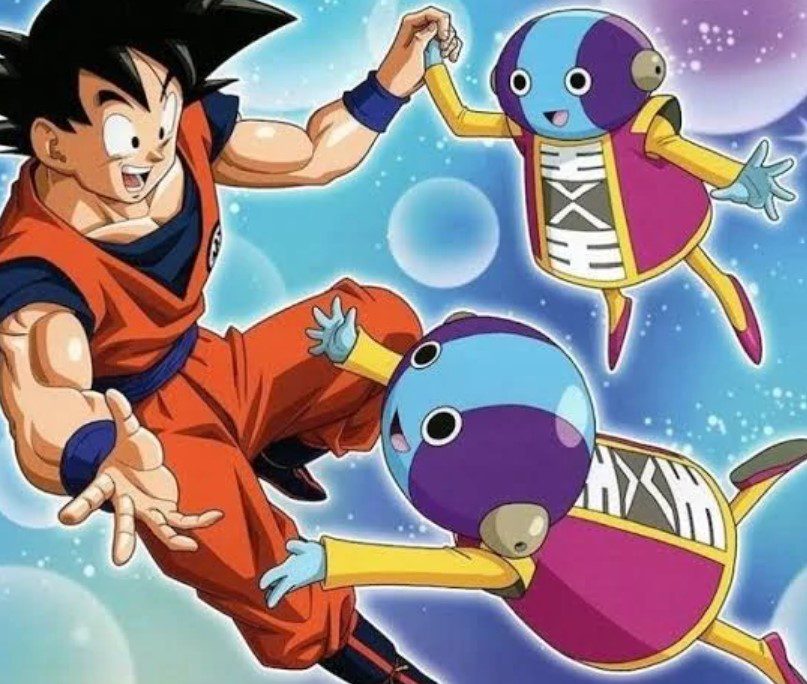 What Episode Does Goku Meet Zeno?

Before Zeno was introduced, no one knew there would be a more powerful being than the Gods of Destruction. Zeno is the only being that Gods of Destrucvtins trembles with fear. However, this made Goku excited after realizing that he would meet someone stronger.

Goku’s dream is always to fight the s strongest warrior, but he never dares talk about fighting with Zeno. Zeno and Goku’s encounter was one of the greatest things in this series. It helps build up the creation of the tournament of power that decides the fate of different universes. Zeno was excited that different warriors would entertain him. Zeno and Goku’s encounter changed this series s and put it to an amazing climax that reveals the powers of different fighters. The two could wait to meet each other since they got well together.

Goku and Zeno met in one of the best episodes of Dragon Ball Super, which we will discuss below. Zeno is not a guy who meets with any person, and the Angels and Gods of Destruction revealed this. But the aftermath of Goku’s meeting with Zeno made other Gods of Destruction hate Goku since they didn’t want their planet to be erased after knowing that Goku kept coming up with silly ideas that got them in trouble. Let’s find out more about Zeno and Goku.

What Episode Does Goku Meet Zeno?

Goku met Zeno in Dragon Ball Super Episode 55 titled “Hey, I Wanna Meet Son Goku— A Summons from Zen.” In Dragon Ball Super Episode 55, Goku learns about Zeno before the tournament of power begins. The story begins on Planet Beerus, where Lord Deerus is surprised to see Goku in front of him. Beerus reveals that Zeno summoned Goku, and the trio decided to visit Zeno’s place. He wants Goku n to disrespect Zeno since Zeno can wipe out the entire universe in an instant if he is angry. 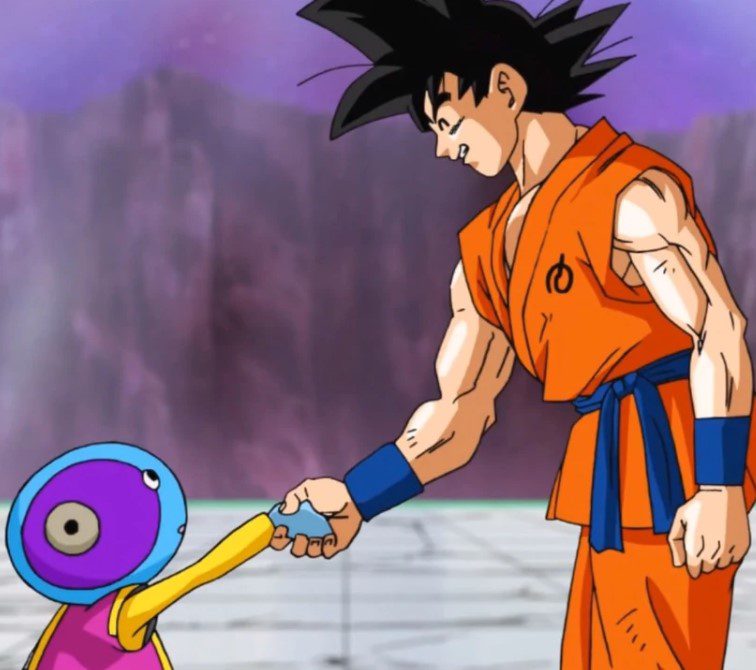 Later Goku and everyone meet with Zeno, and everyone is surprised by Goku’s behavior in front of Zeno. This is where Zeno witnesses Goku fighting with Shin, and Gohan shows how powerful he is during the battle. Zeno begins to like Goku, and he is promised to see a great battle in the upcoming tournament of power. After the battle, Goku and others leave Zeno’s place and go to prepare for the upcoming g tournament. Zeno is impressed by Goku’s skills, and they begin to gather warriors for the next tournament.

Also Read: Who Would Win In A Fight Between Goku And Naruto?

Zeno is also known as the Grand Zeno, meaning “King of All.” He is feared by everyone, including the Gods of Destruction. He was revealed to be the ruler of Plantes, the most powerful being with power that can erase the planet in the blink of an eye. Zeno is short, has different colors, and loves to wear the same outfit.

Zeno’s powers surpass everyone’s powers in the Dragon Ball Super series. But he is like other destroyers who have destroyed more than six planets due to his anger. He never likes to keep planets that have weak warriors. 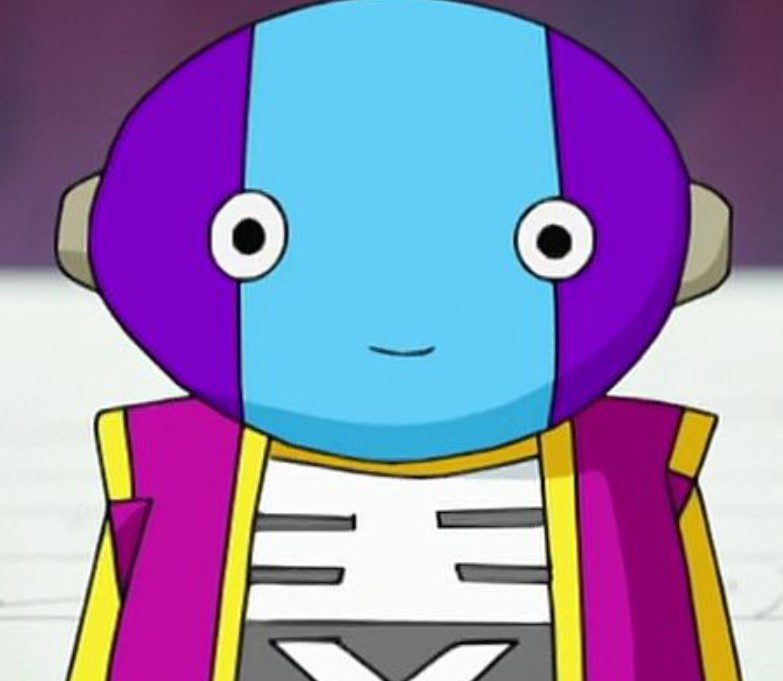 Zeno and Goku shared a great relationship after their first encounter. Beerus, Whis, Angels, and other God Destruction were surprised when Goku extended his hands toward Zeno for a handshake, and Beerus tried to stop Goku. They know that no one would dare get near Zeno, even the God of Destruction, but Goku was the first human to befriend Zeno.

However, Zeno shows love to Goku the first time he sees him and realizes that Goku is a funny character since he is the first human to make him believe in friendship. Whis also revealed that Zeno would have spared the destruction of all Planets for the sake of Goku, and no one has ever entertained Zeno the way Goku did.