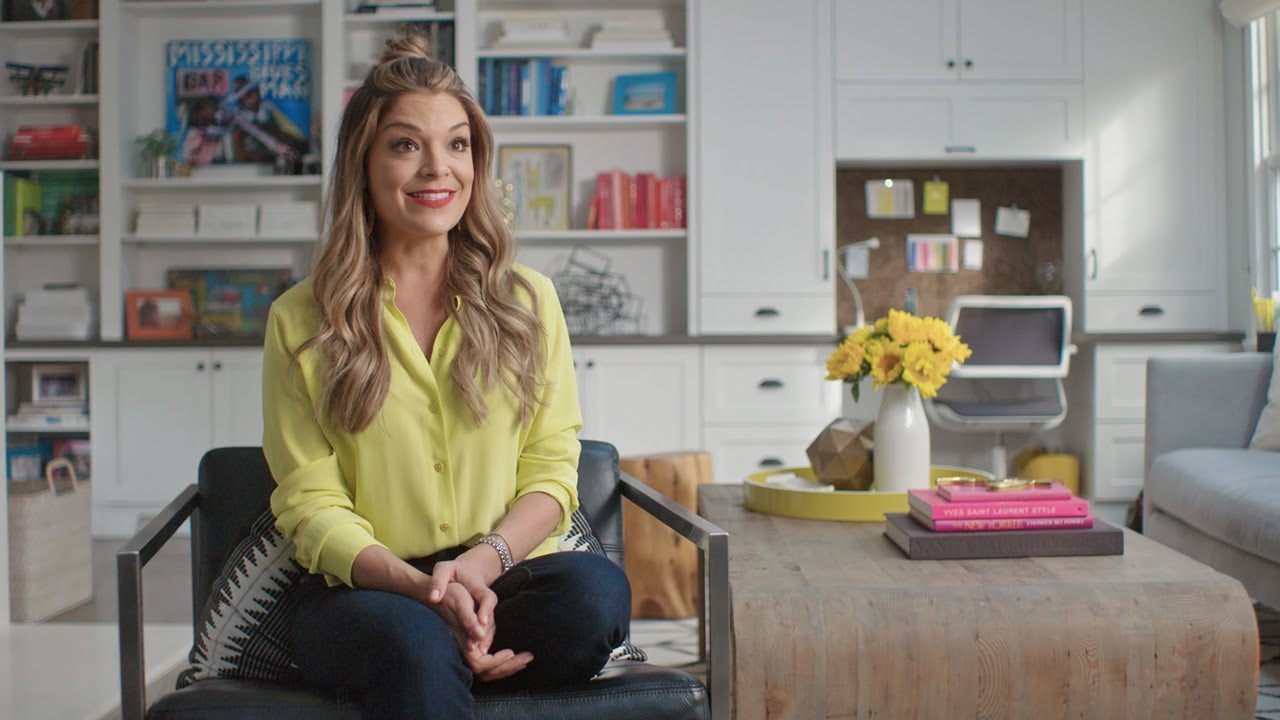 What is Sabrina Soto Net Worth?

Exactly a year after making her relationship official, interior designer Sabrina Soto is single once again. The news of her engagement getting called off has left fans wondering about Sabrina Soto’s net worth. With her family immigrating from Cuba to the States, Sabrina hails from Miami, Florida. Being a celebrity interior designer, her talent is something that runs in her blood. Home decorating and interior designing are what the Soto household used to work in when Sabrina was young. Her mother ran the business, and she used to help around.

Eventually, she developed an interest and ended up learning the basics of designing and color schemes. She went on to graduate from the University of California in design and started working as a real estate agent. During college, she used to host shows and interviews as side gigs. After working for three years, she went back into designing. Through an online casting call with Edelman Productions, Sabrina Soto went on to make her hosting comeback with her own show The High Low Budget in 2011 on HGTV. 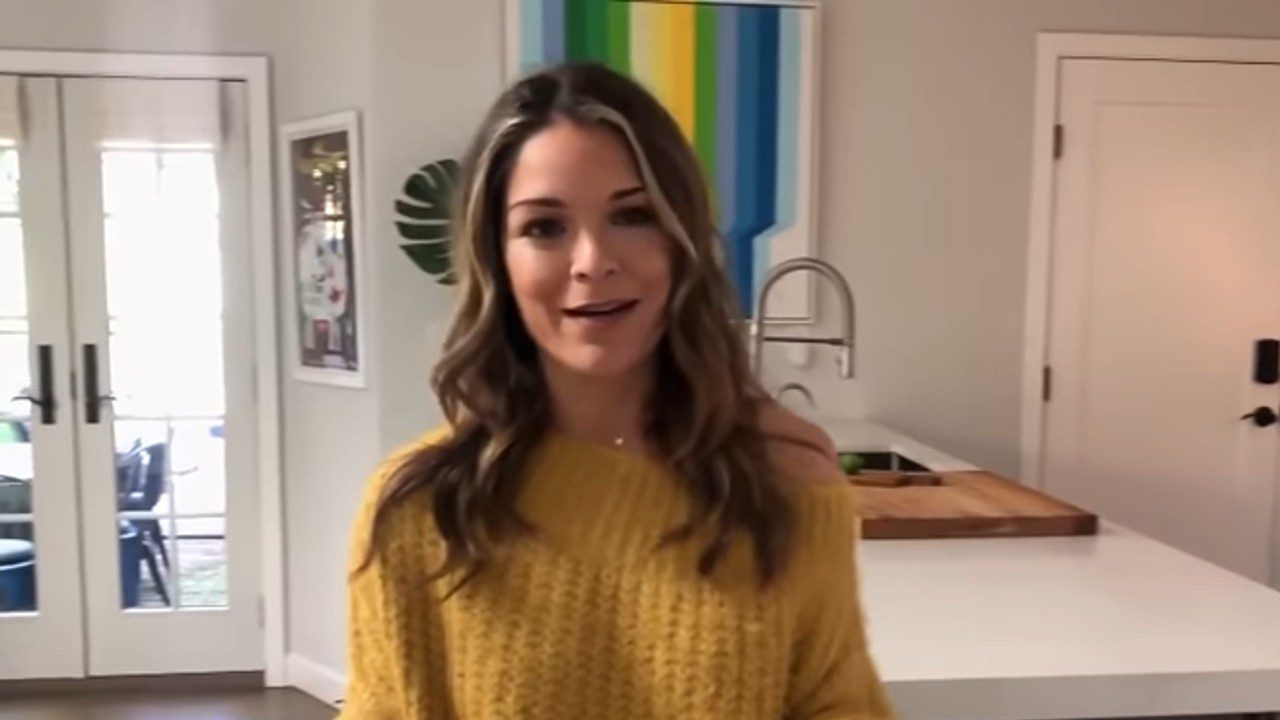 What is Sabrina Soto’s Net Worth?

Sabrina Soto’s Net Worth: A Look Into The Interior Designer’s Life!

Estimating the net worth of Sabrina Soto, the figures fall somewhere around $5 million. While the information about how much Sabrina makes is not known in public knowledge, her annual salary is estimated to be around $3,80,000. As of now, Soto is living in New York City, but she also owns a house in West Hollywood. The value of the house is not known. Along with being the main host and designer of shows like TY Breaker, Squeaky Clean, and The High Low Project, Sabrina also runs a blog.

Her website Sabrinasoto.com offers several podcasts and blogs on the subject of home decor, DIYs, Gardening, Clothes, and other lifestyle-related things. Sabrine Soto also has her own line of home decor that is available to shop on her website, along with other decor pieces from her beautiful house. She’s also the host of “Redesigning Life with Sabrina Soto”, a lifestyle podcast that is available to stream on Spotify, Google, and ITUNES. 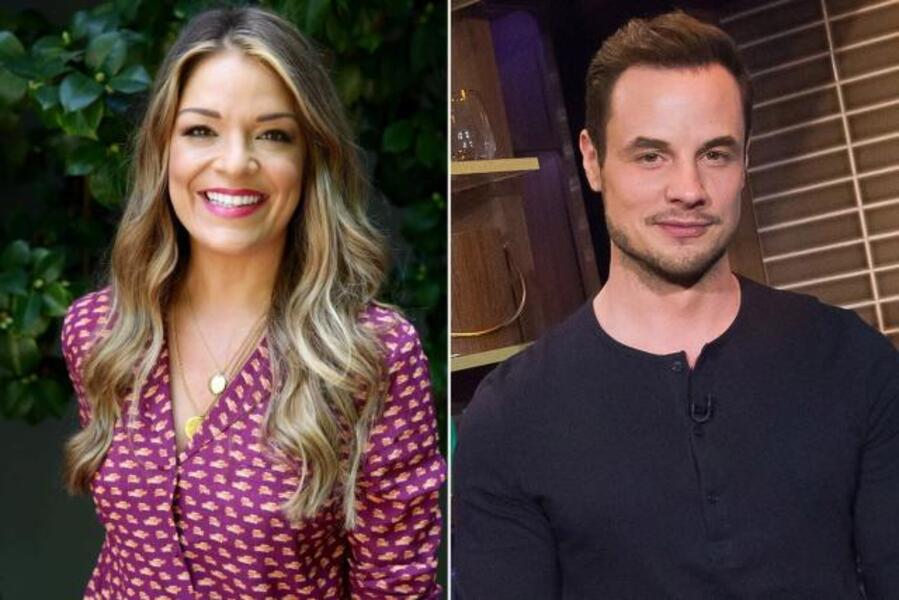 Where Is Sabrina Soto Right Now?

As of 2022, Sabrina Soto is living in New York City. Still, with HGTV, she is working on her show and designing new concepts to work with. Sabrina also has a daughter named Olivia Gray with her former boyfriend Steve Grevemberg. The two are on really good terms and help each in taking care of the six-year-old through co-parenting.

In July 2021, she made her relationship with the celebrity chef Dean Sheremet Instagram official. By the end of the year, the couple also made their engagement announcement. But on July 6, 2022, Sabrina called off the engagement. Taking it to Instagram, Soto revealed the reason for not wearing her ring anymore. She shared that she is proud of the decision she has made.