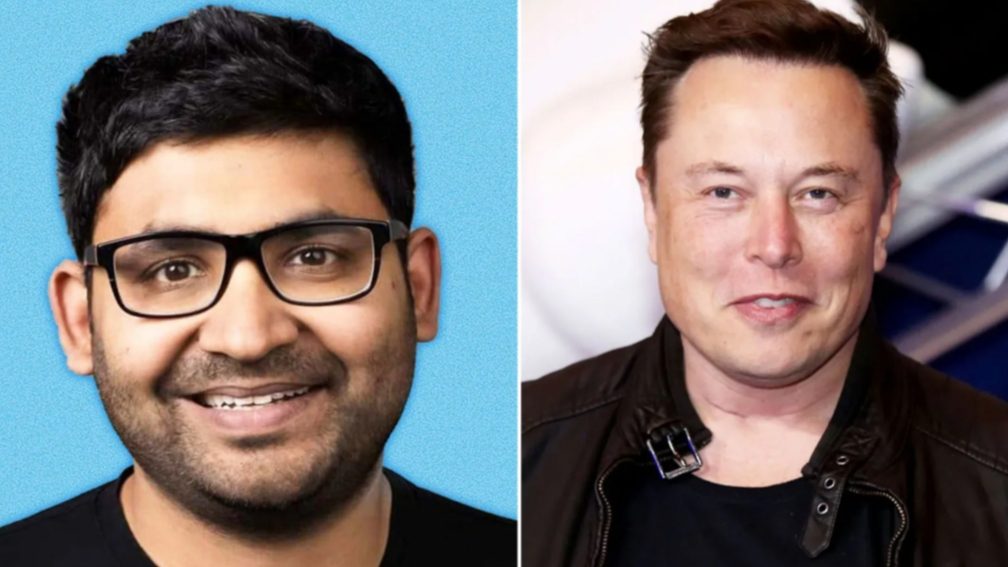 Want to know why Elon Musk fired Parag Agrawal? If you are not aware, the latter used to serve as the chief executive officer of the social media platform, Twitter. Recently, he lost his job over a verbal fight, making the world wonder what went wrong. Before learning the reason behind Parag’s departure, let’s learn a bit about these two personalities.

Who doesn’t know Elon Musk? He is popularly known as a business magnate and large-scale investor. People majorly know him for owning SpaceX, Tesla Inc., and Neuralink. But, these days, Elon Musk is making headlines being the new CEO of Twitter, replacing Parag Agrawal. In Pretoria, Elon was born in 1971 making him 51 years old now. Talking about the latter, Parag is a software engineer who served the same from November 2021 until October 2022. Born in Ajmer, he is now 38 years old. Based on their age, Elon appears to be more experienced and lately gained interest in taking over Twitter. It was not his one-day decision but waited for a long.

It was not just Parag Agrawal who got fired from Twitter by Elon Musk. Then? There was another top executive as well, who lost their job at the same company. If you are looking for the reason behind Elon Musk firing Parag Agrawal, you are exactly at the right place. Here is what we know!

As soon as Elon Musk took over the ownership of the micro-blogging site, Twitter, he fired Parag Agrawal from his CEO position. It was made on 27 October 2022. Along with him, he sacked Vijaya Gadde, who was then the legal, public policy, and trust and safety lead.

Elon Musk didn’t like Parag from the very start after the latter joined the site. He even criticized his leadership despite holding a majority risk of 9%. Well, the Chief Financial Officer, Ned Segal, and the General Counsel, Sean Edgett are also reported to be on the list.

Parag Agrawal faced allegations made by Elon Musk regarding hiding the number of bot accounts on Twitter. In case you don’t know what a bot account is, it’s another name for a fake account. People usually create such accounts to gain followers on the original one or generate advocate ideas.

Soon after owning Twitter, Elon Musk changed his Twitter bio, adding “Chief Twit.” Moreover, he also visited the headquarters in San Francisco. On this note, he posted with a caption that said “Entering Twitter HQ – let that sink in!” Later, he met each of the employees at the office. As a true businessman, Elon also shared a letter describing his willingness to buy Twitter and also his plans with the company.

You will be surprised to know that Elon Musk was initially reported to sack almost 75% of the employees at Twitter. But, later, he reassured them that it was not in his plan. However, when he fired Parag Agrawal from his CEO position, we can expect him to trim down the headcount of the same. 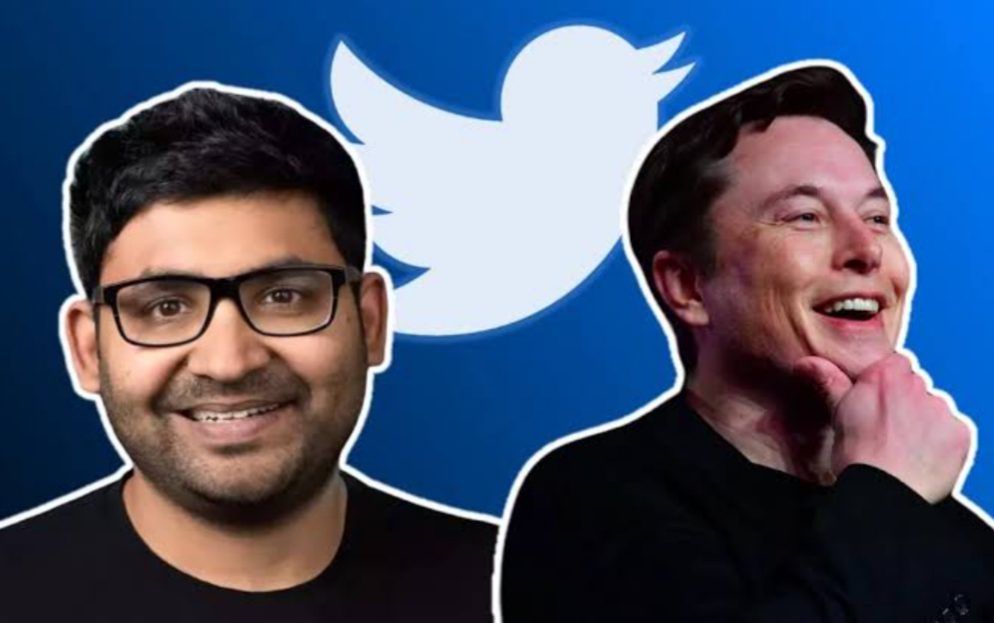 Parag Agrawal and Elon Musk never got along well

Since both Elon Musk and Parag Agrawal are engineers, and also because of their mutual love for Twitter, both got along and talked in the initial days, exchanging messages of business ideas and deals. Soon, their short-lived friendship ended and turned sour. Elon later openly commented, “Is Twitter dying?” That eventually triggered Parag, who later commented that his criticism was not helpful at all.

In case you don’t know, Twitter was formerly owned by Jack Dorsey. Elon Musk’s conversation through text messages with him reportedly came out to the public. That said that Elon could never work with Parag, together. So, terminating Parag as soon as he owned the site, was something very much expected. What’s your say on this?

Best wishes to both Elon Musk and Parag Agrawal for their respective future endeavors.

Also Read: Who Is the Twitter Owner Before and Now?