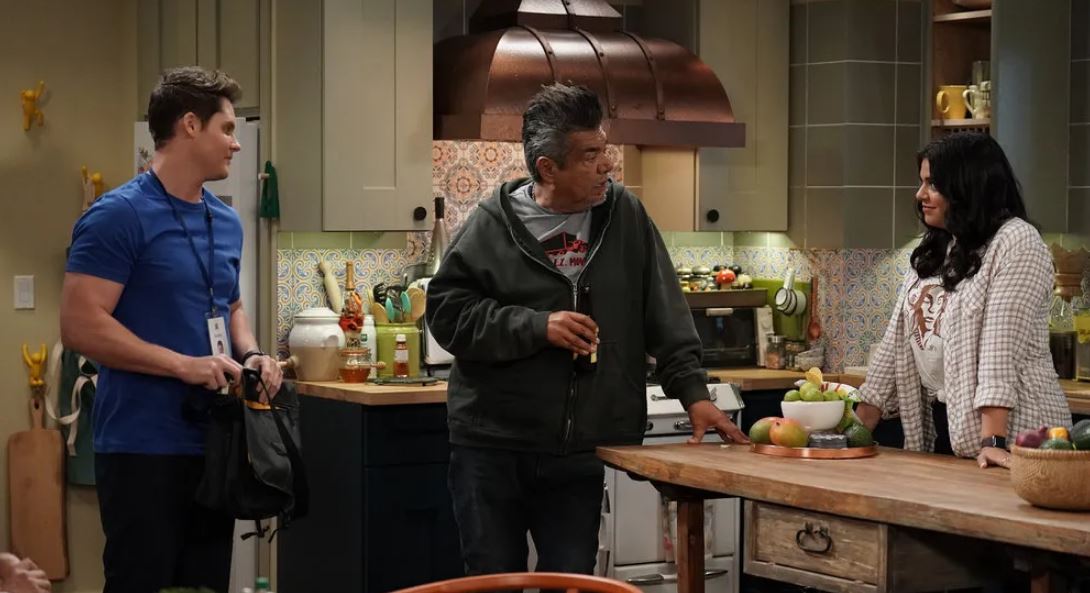 Lopez Vs. Lopez is an emotional comedy television show, George Lopez, who is a traditional father, moves in with his contemporary daughter Mayan Lopez from generation Z. Putting aside their disagreements and starting from scratch, the relationship between this father and daughter would develop humorously. The concept of this television show, by putting out father-daughter disagreements, turns out positive for their viewers.

Other than a dad and a daughter, we also have different supporting characters, including George’s wife and Mayan’s mother named Rosie, Mayan’s boyfriend; Quinten, Mayan’s best friend, Brookie. This television show is mainly focused on the family, and it is filmed in Los Angeles.

What We Know So Far In Lopez Vs. Lopez

The new television show Lopez Vs. Lopez shows that a generation Z daughter, Mayan, has become bitter with her Father, George. George is a chronic adulterer who left Mayan’s mother and sometimes spent family money on gambling and drinking.

Currently, there are only two released episodes of the television show Lopez Vs. Lopez, In the first episode of the show, we see that Mayan is struggling to deal with her client at her work because of the talkative nature of the client, she is unable to do her usual work, but her father, George, teaches Mayan how to handle the condition with the client in the way of Lopez’s.

In the next episode, Mayan is suffering from an anxiety attack, and because of this, George is worried about her. But he gets an idea of how he can fix Mayan’s anxiety. He goes into the dollar store and brings some items. With these items’ help, he makes a Special Lopez Security System and eventually fixes Mayan’s anxiety condition.

What to Expect From Lopez Vs. Lopez Episode 3

In the upcoming episode of Lopez Vs. Lopez, we will witness that to make a good image of herself in her father’s eyes as a real Lopez family member, Mayan lied about speaking Spanish, but the results are not Bueno, and it turns out really bad. To make the condition better, Mayan’s mother, Rosie, tries to teach Spanish to a stubborn.

When Is The Lopez Vs. Lopez Episode 3 Release Date and Time?

Characters in Lopez Vs. Lopez

Where Can You Watch Lopez Vs. Lopez Episode 3 Online?