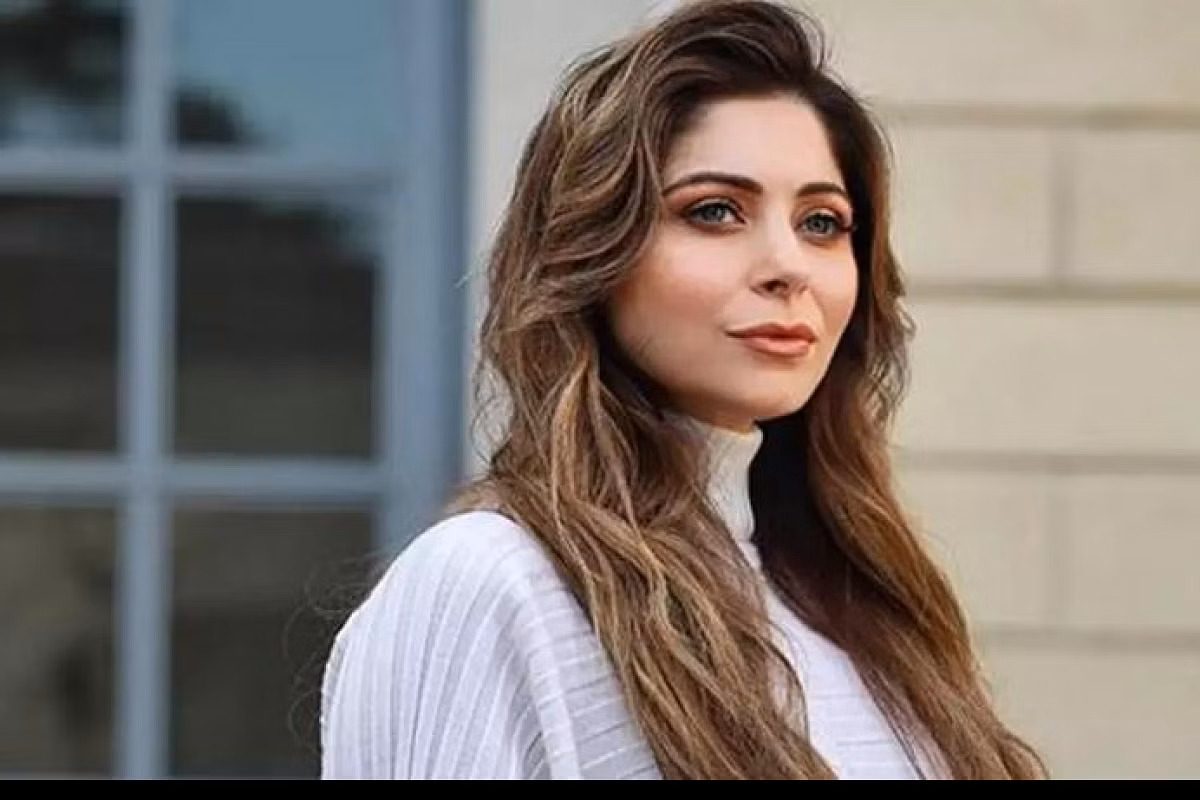 Kanika Kapoor rose to fame in the Bollywood industry with her two hit singles called Baby Doll and Chittiyan Kalaiyan. She was born in 1978, and here, we shall discuss her career and life’s journey. The singer was brought up and raised in Lucknow. In order to pursue her dream career, she moved to Mumbai, the city of dreams. Her first song, released in 2012 itself, was called Jugni Ji. It brought her nationwide acclaim and revenue for the music video. As we have discussed, she rose to major fame in the Bollywood industry with her hit song Baby Doll, which was released in 2014 for the film Ragini MMS 2. She even won the Filmfare Award for Best Female Playback Singer for the same.

Kanika was born to a Hindu family where her father worked as a businessman. She started studying music at the young age of 12. She entered classical music classes. Before she made a career in pop music, Kanika Kapoor garnered major accolades for her classical singing work. At the age of 15, she featured a song on All India Radio. Now, let us discuss the personal life of the singer. Kanika martied Raj Chandok at the Age of 18 bavk in 1998. 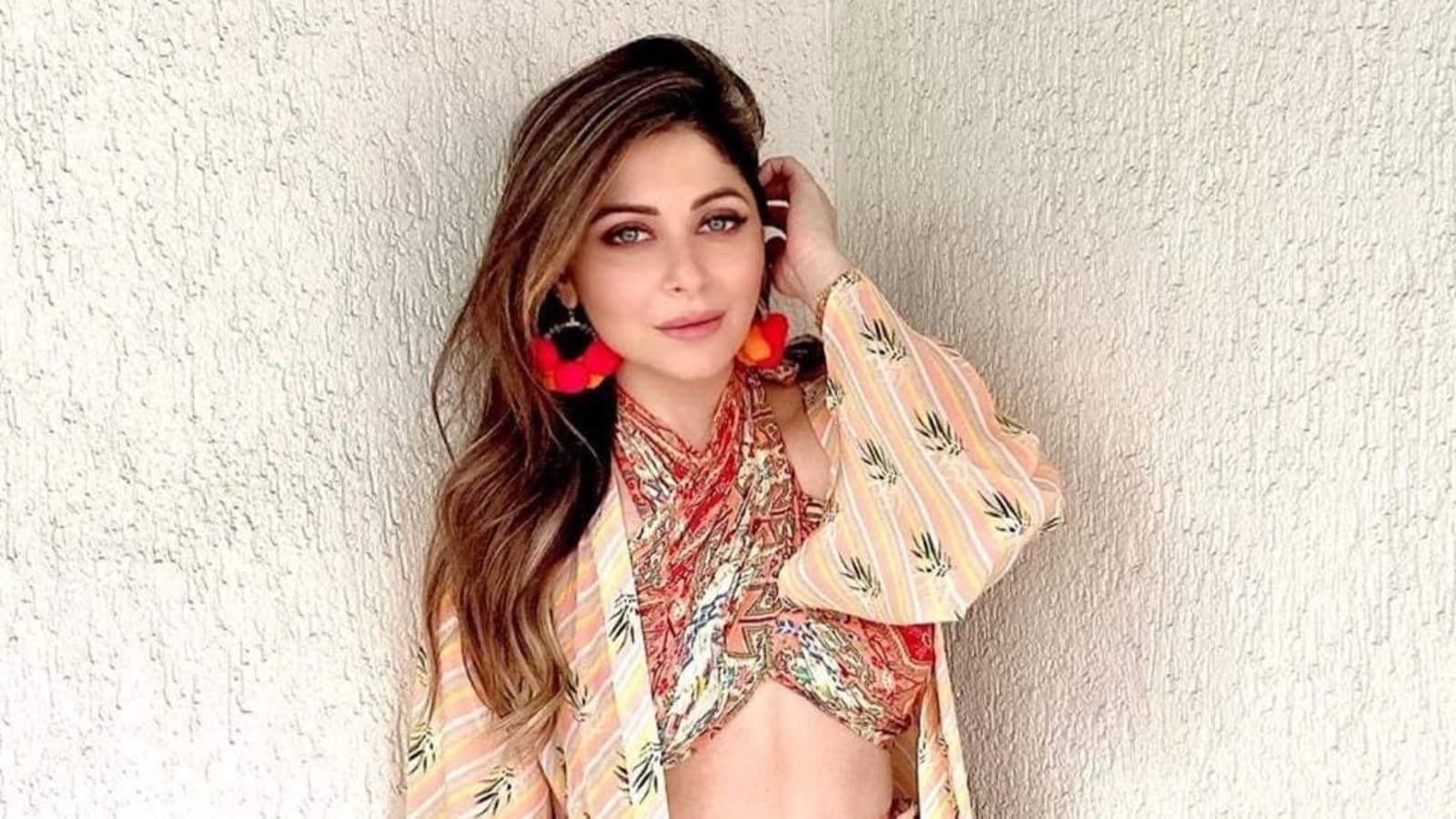 A picture of Kanika Kapoor

Raj works as a businessman in London. She moved to London along with her husband upon marrying him. At this point in time, the singer has two daughters named Astana and Samara. She is also a mother to her son Yuvraaj. The three children are shared by Kanika with Raj Chandok. Well, after more than a decade of being married to her husband, Kanika divorced him and moved back to her parent’s house in India. As of right now, Kanika has married for the second time, and we shall discuss it all.

Story of Kanika Kapoor – Her Marriage

In one of the recent interviews, Kanika Kapoor discussed her ex-husband Raj Chandok and what life was like with him. She said that Raj and she met at a very young age. He used to be the best friend of her cousin who was in London. They came across at a mutual wedding function at Khajuraho and decided to marry. Raj comes from a business family as well and has taken upon his father’s business. This was also approved by Kanika’s father, as he was a businessman himself. Kanika talks about how Raj comes from a very wealthy family.

When she moved to London at just 18 years of age, she was a housewife. She had three kids with her husband and used to take care of them and make their home. Although, she separated from her husband back in 2012. The reason behind the same is stated by Kanika because Raj was with someone else. As of right now, the two share a friendly relationship with each other and co-parent their children.

Kanika Kapoor and Her New Marriage

In May of 2022, Kanika made headlines once again as the Bollywood singer married once again. She tied the knots with Gautam Hathiramani. The two have been dating for quite a while. As for Raj, he is still living in London. His family owns a chain of nursing homes. Their property company has been going on for the last 35 years. Kanika says that she had a great time with Raj. She went to various parts of the world with him and has three amazing children. Although, divorce was quite necessary for the terms as she felt like their marriage was over.

Also Read:  Top 5 Songs of Elton John That You Need To Check Out