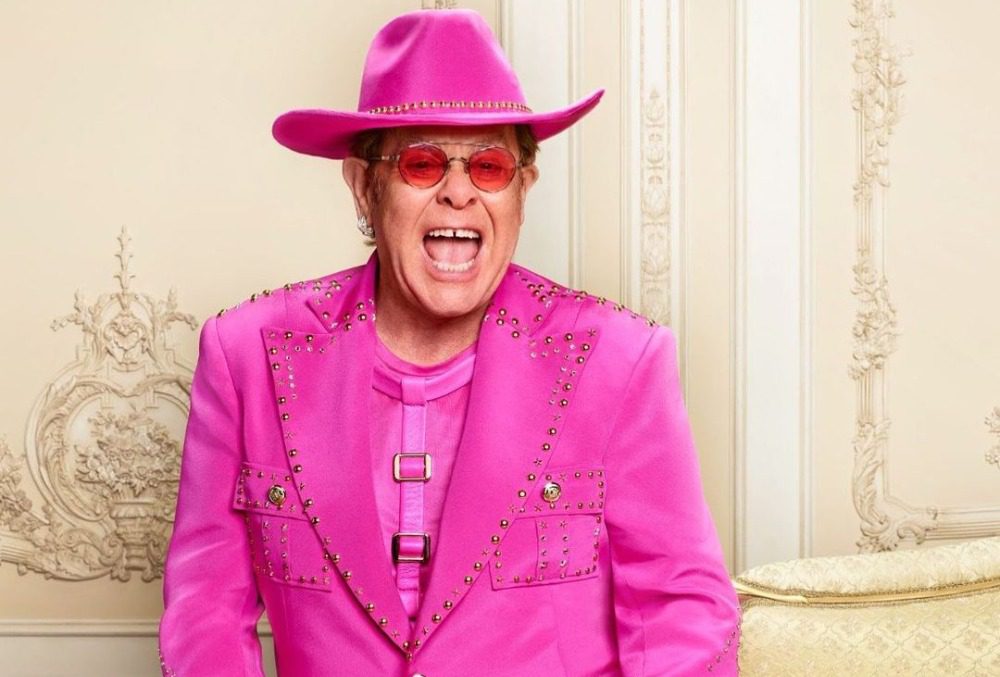 In this article, we will round up the Top 5 songs of Elton John. The man needs no introduction, and the task in front of us is quite huge. How do we rank the songs of an artist who is a living legend? Elton John was born on 25 March 1947. He is one of the most famous singers, pianists, and musicians of our time. Sharing the same stage with him is a dream of many aspiring artists. In 2019, a biopic starring Taron Egerton was premiered, naming it Rocket Man after his very hit song of the same name. Sir John has toured and done concerts in various parts of the world.

So without further ado, let’s get into the article and have a look at the Top 5 songs of Elton John.

5. Bennie and the Jets

This classic rock/jazz song is one of the all-time favorites of audiences of this genre. The song blew up when Elton performed it with Lady Gaga on the muppet show. This is one of those songs which go very well on pianos. And what is a better combination than Elton John and piano? The lyrics and the jazz music of this song go very well together. This is a perfect karaoke song and deserves this spot in the Top 5 songs of Elton John. People were not over with the song after a long time since it was performed on the Muppet show.

The fact that so many people have such mixed reactions over this song makes it a perfect contender for the Top 5 songs of Elton John. The song is one of the hardest and most critical rock songs to ever exist. One of the most memorable lyrics from this song goes, ”I’m a juvenile product of the working class,
Whose best friend floats in the bottom of a glass”. Fans of the genre also hail it as one of the most famous rock tracks to ever exist. Complete with a guitar riff, this song is an absolute masterpiece. 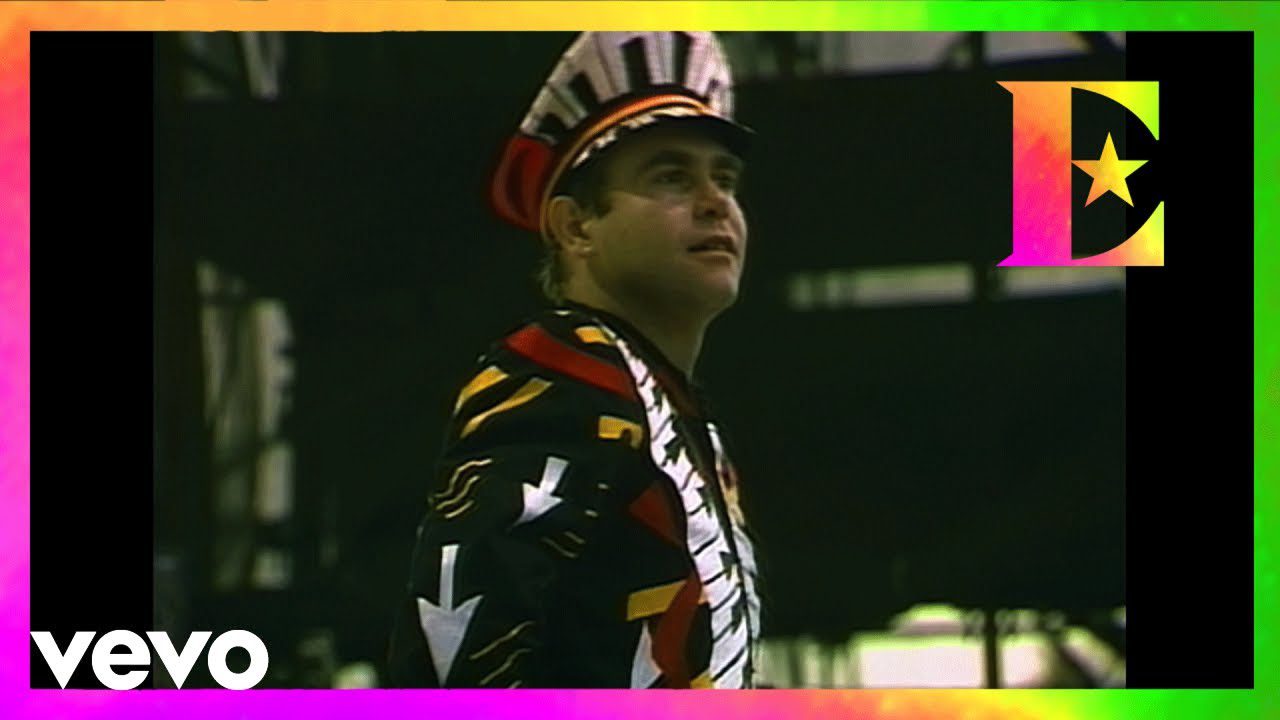 We know that Elton John is a master of the rock/jazz genre. But wouldn’t it be blasphemy to not include a love song for one of the most skilled pianists of our times? Love songs and piano kind of go hand-in-hand for us. And Your Song is the perfect fit. This is why it is in this list of Top 5 songs of Elton John. Your song is the kind of song you would slow dance with your partner. Of course, Elton John would not be playing the live piano, but the song is very beautiful and melodic.

The song is clearly not a very popular Elton John song. And we could have picked any other for this Top 5 songs of Elton John list. But this song shines because of that beautiful piano set in it. The song Tiny Dancer shines because of its music. There are songs that capture your heart with their lyrics. But Tiny Dancer is one of those songs which is so well made that the music of the song shines throughout. We would any day trade this song for others just to hear that piano intro.

We are a kind of Classic kind of people and hence would choose this song in the Top 5 songs of Elton John. It is not just an ordinary thing that the artist was nicknamed the Rocket Man. It was because of this beautiful song. The song was a revolution when it was released. The tunes and the lyrics go very well together. One of those classics kind of songs that just doesn’t grow less popular with time too. Many people categorize it in the same bracket as David Bowie’s Space Oddity and rightly so.

That was it on the Top 5 songs of Elton John. Stay tuned for more such content!