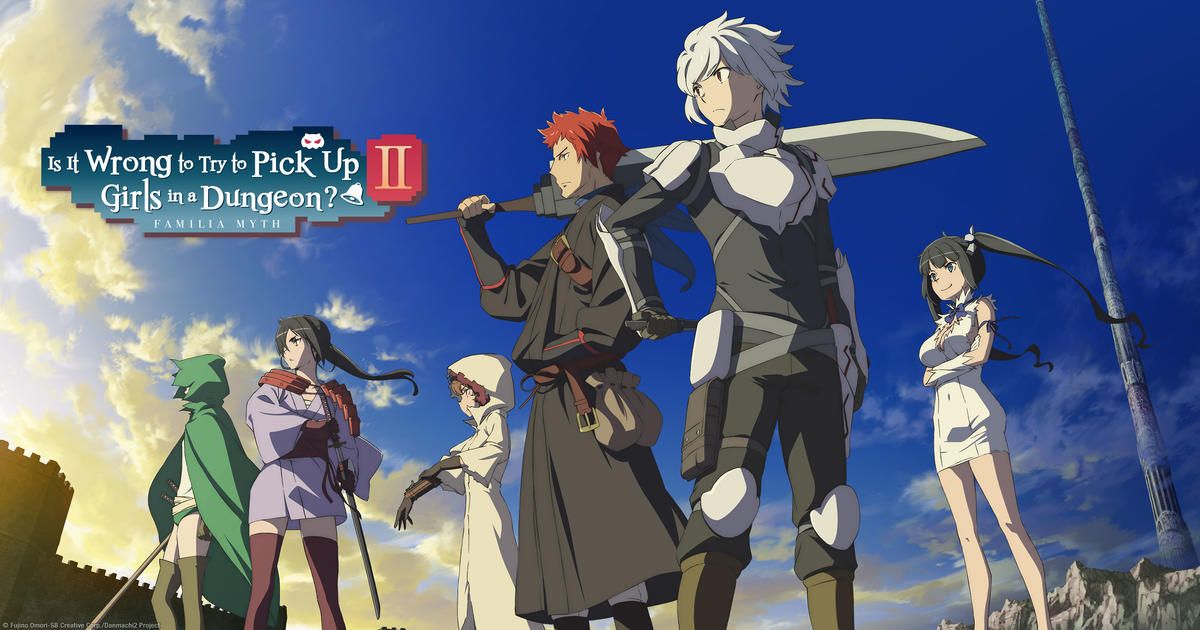 Today, we will talk about Is it Wrong to Try to Pick Up Girls in a Dungeon IV Episode 3 Release Date: Parasite (Viscum Album). This anime has one of the highest ratings of its kind, and people have been discussing it a lot about it for all good reasons. This anime has one of the most twisted kinds of settings and plots, it is all confusing and amazing at the same time.

Bell Cranel, an intrepid explorer, has advanced in level, but he can’t yet celebrate his dungeoneering success. Before Bell can go on his next assignment, news of a horrible murder rocks the exploring community! The Hestia Familia nonetheless has a long road ahead to go before it can compete head-to-head against other Familias of Orario! It’s up to Bell and his buddies to clear their friend’s name and find out who is really responsible for the terrible act, as one of Bell’s trusted allies is being held accountable.

Orario’s Labyrinth City is situated on top of the “Dungeon,” a network of tunnels labyrinth. With the help of his little goddess, new friends, and multiple narrow escapes from death, a young aspirant adventurer has “ranked up” in this city at an unheard-of rate. One day, he receives an envelope inviting him on an adventure to a Dungeon level that has never been visited. The youthful explorer moves forward into unexplored terrain with his friends. This “Familia Myth” was written down by a small boy and his goddess. 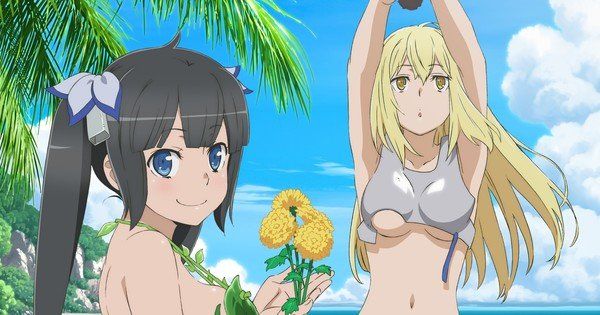 After he has recovered from his battle with Asterius, Bell finds out through Hestia that he has attained level 4, and Fels warns him that genuine reconciliation amongst Orario and the Xenos cannot be attained until someone has conquered the Dungeon’s lowest level. The Guild assigns the Hestia Familia their first compulsory task, which entails Bell and the other members experiencing the lowest levels for the first time. Hestia makes the decision to organize an expedition team and asks members of the Miach and Takemikazuchi Familias to assist.

While Lilliluka, one of the team’s weakest and most vulnerable members, accepts Daphne’s idea to function as a strategist for the group, leaving the fighting to the rest, and Welf makes new gear for the entire party, Aisha agrees to join the excursion as well and assists with Haruhime’s magic training. Bell and the excursion team complete their preparations and set off for the lower levels, disobeying Cassandra’s advice to delay their leave after having a foreboding dream. 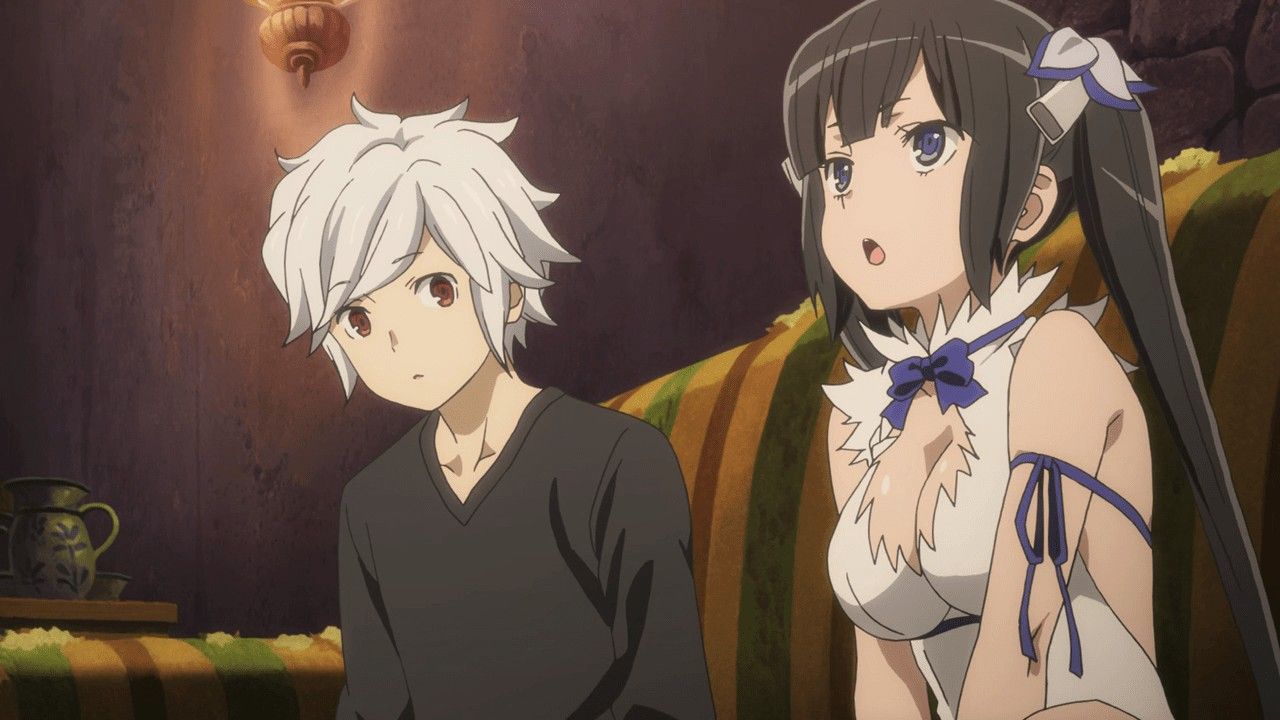 Bell and the rest make camp at the gateway to the lower levels. They take a break and inspect their equipment during the situation. The following day, they ascend to the 25th floor, where they continue battling monsters and gathering resources until they come upon an injured adventurer being attacked by a large plant-like creature. With the exception of Chigusa, who is struck by one of the projectiles, the party avoids the monster’s retaliatory barrage of projectiles once Bell engages it in combat. As the monster flees, vines start to sprout from the adventurer’s and Chigusa’s wounds, endangering their life and shocking Cassandra because everything up to this point had happened exactly as she had imagined.

You can stream all episodes of Is It Wrong to Try to Pick Up Girls in a Dungeon on Hulu. It is the official streaming of this anime.