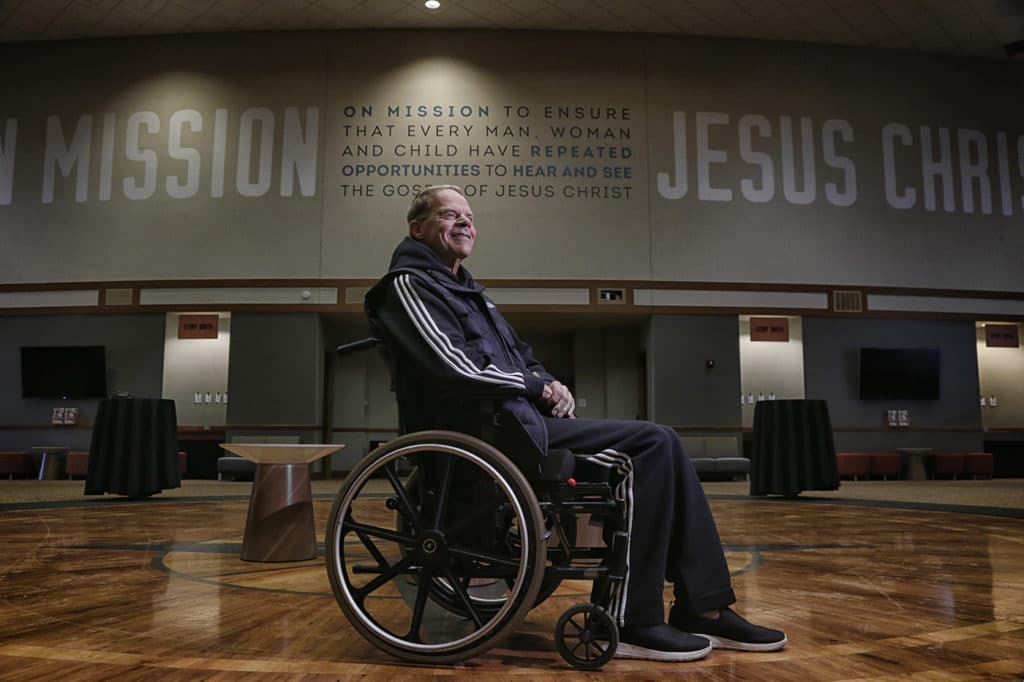 Fans were curious about Lex Luger’s situation and the reason he is in a wheelchair after the wrestler made an appearance in a recent documentary. Lawrence Wendell Pfohl, popularly known by his ring name Lex Luger, is a former pro wrestler, bodybuilder, television producer, and football player. In the 1980s and 1990s, Lex Luger was among the biggest names in professional wrestling, solidifying his legacy with spectacular runs with WWE and WCW. Luger famously never won a championship in the WWE, but he twice held the WCW and once the WWA titles for the heavyweight division.

Nevertheless, when he joined WWE in 1993, he was a major sensation. For a short time, after Hulk Hogan left the scene, Luger personified the All-American persona that wrestling had been missing until Vince McMahon turned him into a massive heel. When he returned to WCW in 1995, he soon established himself as a key player in the Monday Night War. But in the 2000s, his health began to decline, and today he is in a wheelchair.

What Happened To Lex Luger?

Pro wrestling fans were curious about Lex Luger’s situation, particularly why he is currently in a wheelchair. A&E Biography: WWE Legends, which appeared on August 7 on the A&E Network, focused on the life and career of Luger. On a flight to San Francisco in 2007, Lex noticed that he was having trouble moving his neck. Later, Luger’s neck’s nerve impingement left him momentarily paralyzed. This condition is frequently caused by the tissue around the nerve being “pinched” by too much pressure. For Lex, this resulted in a spinal infarction and a brief paralysis. 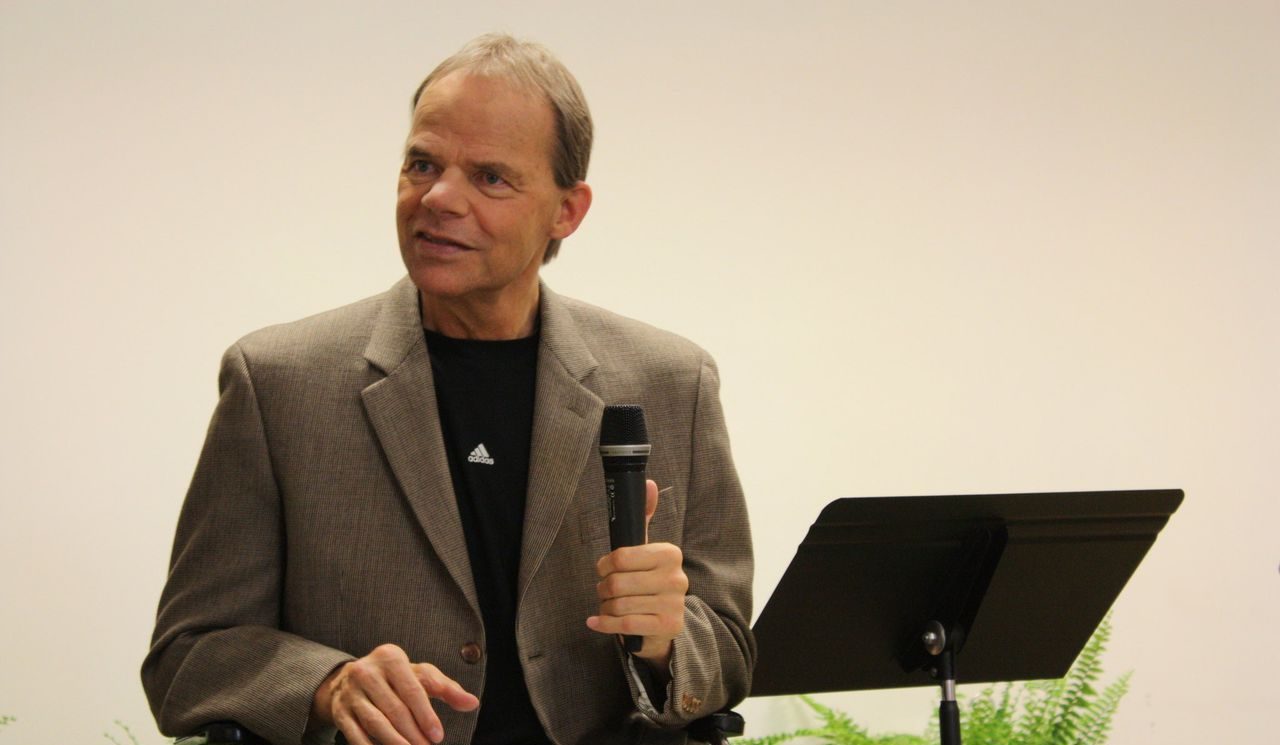 What Happened To Lex Luger

Lex stated in a WWE interview that he suffered a neck injury while flying from Atlanta to San Francisco. He said that blood flow was essentially stopped by the way he had turned his neck while on the plane. Even though it was only a random accident, it left him with severe swelling from his C6 vertebra, which is at the base of his neck, to his D5, which is in his chest. From the neck down, he was left paralyzed.

Doctors informed him that despite being 49 years old and in good health, he would be permanently paralyzed from the neck down and require round-the-clock medical attention. His rehabilitation, though, has been absolutely wonderful. Lugar said that he is grateful that he can now walk and live alone. Nobody knows for sure if he will fully recover, but he has already come a long way beyond what anyone could have expected.

Lex Luger On Wheelchair And Being Inducted Into Hall Of Fame

Lex seemed to be recovering after daily antibiotic medication. Lex was able to restore some mobility with the help of a cane during therapy and recovery. In 2010, his walking and driving distances increased. However, he was relying more and more on wheelchairs in 2014. Lex is currently confined to using a wheelchair on a daily basis, however, he can occasionally walk short distances.

Luger said it’s amazing, he is in amazing shape, and he is very healthy, which is a miracle from God considering what he put his body through, aside from his movement limitations caused by his spinal cord issue. Although he typically needs a wheelchair or walker, he can walk a little. “If the opportunity comes up, I might get out of my chair for that. The career-ending achievement for me would be receiving that honor”.

Lex Luger’s health issues have not received much coverage in the media to date, and he appears to be in good health. The athlete currently lives in Buffalo, New York. The majority of Lex’s free time is spent volunteering at local churches and schools. Although Luger’s life has been challenging, he has turned things around and is now committed to helping others. At 64 years old, Luger is no longer the same wrestler he once was. The legendary wrestler has always been grateful to his fans, and he frequently attends fan gatherings to interact with those who travel far to see him.