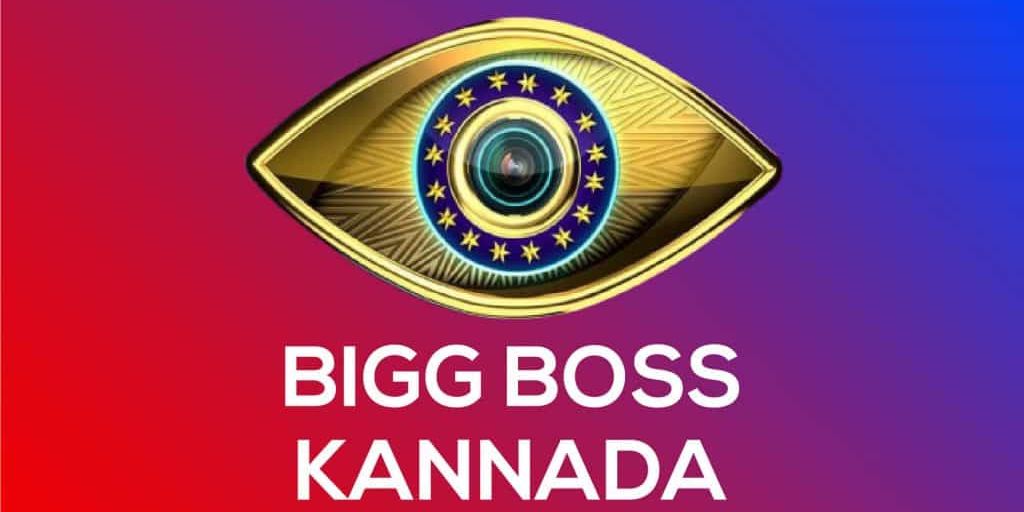 Vijay Kumar is the first contestant on our list who is part of Bigg Boss Season 9. He is a professional cricketer who has played for his nation in numerous one-day and twenty-twenty matches.

Chandan Kumar is the youngest executive editor, newscaster, and comedian to ever enter the house.

Tennis Krishna, an actor and model, is a well-known face of Kannada cinema. In his film career, he has worked on over 100 films.

A prominent Kannada actor, writer, and director, Naveen is known for his portrayals of young children in films like Shrirasthu Subhamasthu.

One of the top finalists of Kannada Saregamapa Season 17 was the young and gifted playback singer Asha.

Actor Tarun Chandra works in the Kannada entertainment sector. In 2003, he made his film debut with Khushi. Among other notable films, he has appeared in Love Guru (2009) and Gaana Bajaana (2010).

Bhumika is a well-known figure on social media who gained fame for her reels and quick movies on TikTok and Instagram. Her videos tend to have a comedic and romantic tone.

She is a Kannada actress who also performs in Telugu and Tamil films with the stage name Rekha. 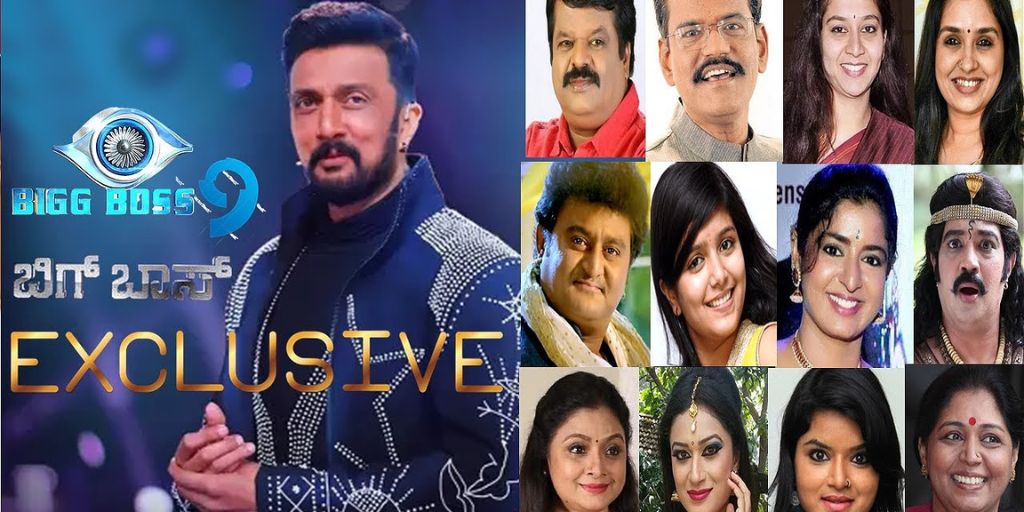 Indian actress Narvanda Chetticha Prema mostly performs in the Kannada industry. Her major works include the blockbuster films “Om,” “Yajamana,” and many others.

Gopi is well known for his comedic imitation and one-liner humor.

Dileep Raj is a prominent figure in the Kannada entertainment sector as an actor, producer, and television director.

Actor and fashion icon Guruji is well known for his contributions to the Kannada film industry. This was Bigg Boss Kannada Season 9 Contestant List.

The first episode of Bigg Boss Kannada Season 9 aired on August 6th. Bigg Boss Kannada season 9 will be streamed live on the Voot App for every single second of every single day. Here, viewers can stay up to date with all the most recent events occurring inside the Bigg Boss house as the 42-day competition goes on. Every day at 7 PM IST, a special highlight episode from that day’s events airs on the Voot channel. Sudeep will then air special episodes on the weekends when we may watch interactions between the participants.