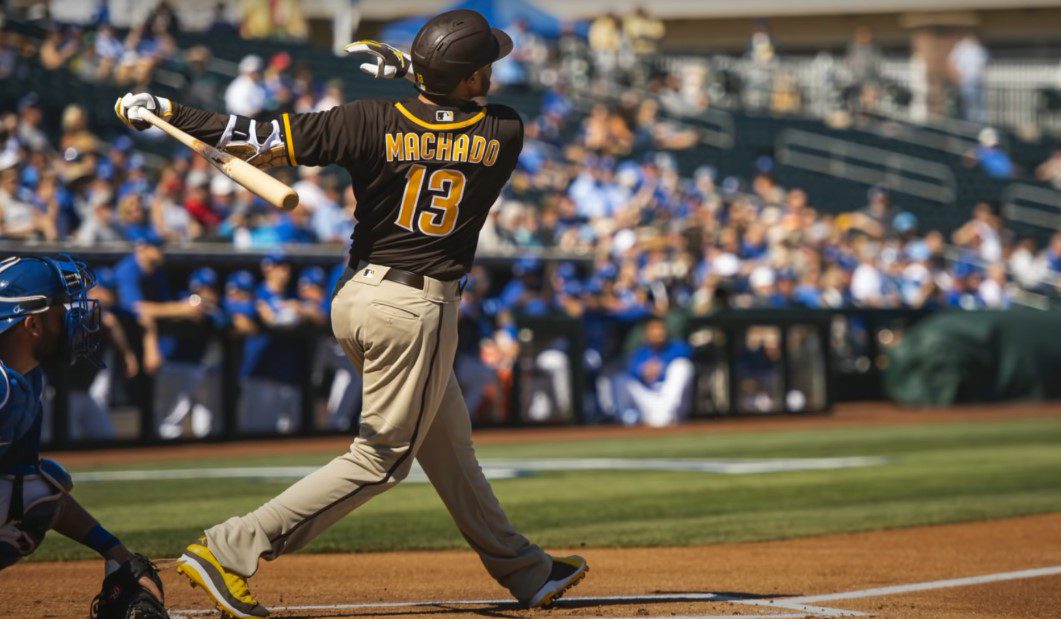 Manny Machado is one of the most talented baseball players in the world. This article will explore Manny’s life and career, and discuss his net worth. Manny was born in Miami, Florida on July 6th, 1992. He played high school ball at Brito High School in Miami. After graduating from high school, Manny was drafted by the Baltimore Orioles with the third overall pick in the 2010 MLB draft. Let’s take a look at Manny’s impressive career stats so far.

After penning a very lucrative deal with the San Diego Padres for ten years, his net worth raised quite substantially. Manny Machado made his MLB debut with the Baltimore Orioles on August 11th, 2012. Manny played in 26 games in his first season and hit .262/.294/.445 with seven RBIs. Manny’s career took off from there. He became a full-time starter in 2013 and was selected for his first All-Star game. Manny continued to improve in 2014, 2015, and 2016. He became one of the best players in baseball and was selected for two more All-Star games.

After his stint with the Orioles and the Dodgers, Machado shines with the largest contract in MLB History with the Padres. And with his earnings, he’s living large! He bought a fancy mansion in Coral Gables, Florida, for US$ 11 million. The estate was built in 1994 in Tahiti Beach, had 8,305 sq. ft, and has 121 feet of beachfront. Moreover, the baseballer’s pad has six rooms and seven bathrooms. 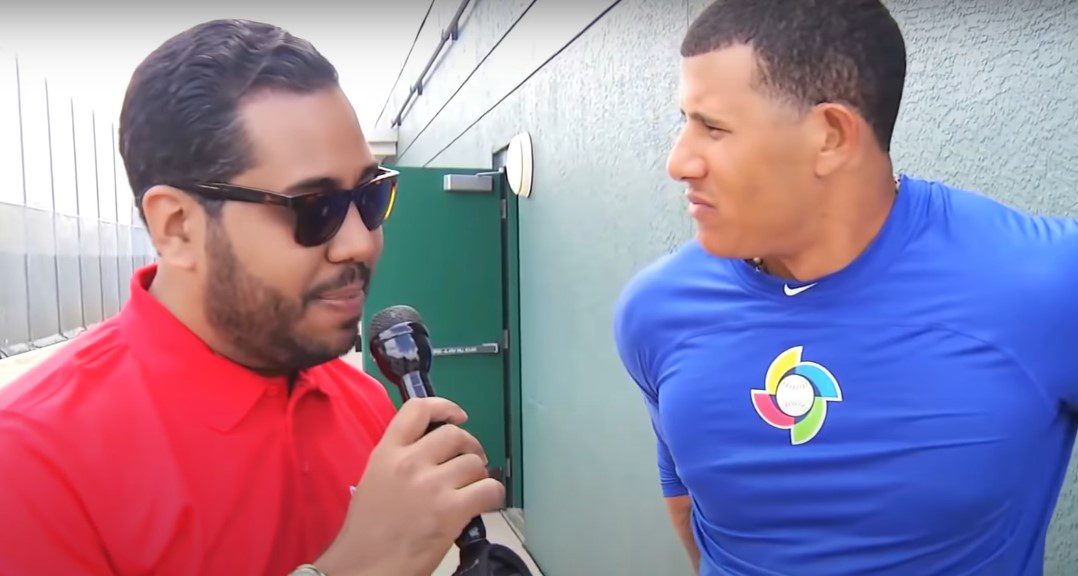 Machado giving an interview at the World Baseball Classic

But that’s not all. Machado also bought another mansion for US$ 10 million with a beachfront view and a downtown view of San Diego’s skyline. The estate has eight rooms and eleven bathrooms. It’s 7,310 sq. ft. of Dutch-style decoration and ironclad patios. Moreover, Machado had the interior decorator do the place with a Las Vegas-style inspired decoration with lots of leather armchairs and beautiful carpets.

Aside from the big houses, Manny Machado often posts several pictures with his wife, friends, and team members posing in front and inside his private jet, tail number N950DB. It appears to be a Dassault Falcon 50, a French manufactured, midsize, business long-range aircraft. The logical option is to go between Florida and California.

Manny isn’t big on cars, but he’s been spotted driving a nice 2018 Chevrolet Tahoe. This is a full-size front engine and rear-wheel drive SUV. It’s a top-of-the-line vehicle! Guess Manny isn’t your supercar fan. But with those waterfront properties and the long-range jet, he’d better be angling to get a yacht next. After all, the Miami property has direct access to Biscayne Bay. But that’s if he doesn’t have it already and has kept quiet about it.

The Dominican hitting it outside the park

As stated earlier, Machado’s recent signing with the San Diego Padres for ten years for the whopping sum of US$ 300 million makes him thirty million dollars a year on top of his already made earnings of around fifty million dollars that come from previous contracts, deals, endorsements, and brand agreements.

Talented Player With Lots Of Potential

Manny Machado is one of the world’s most talented baseball players, and his net worth reflects that. Manny was born in Miami, Florida in July 1992 and played high school ball at Brito High School. Machado was drafted by the Baltimore Orioles with the third overall pick in 2010 and made his MLB debut two years later.

Manny became a full-time starter in 2013 and was selected for his first All-Star game. Manny’s career took off from there as he became one of the best players in baseball, being assigned to two more All-Star games. Manny Machado was a free agent after the 2018 season. Furthermore, as stated earlier, the Padres deal upped his net worth. But is currently $50 million. But is sure to grow further after he signs endorsement deals. Thanks for reading! I hope you enjoyed learning about Manny Machado’s net worth. Check out our main page to see what else is going on in the entertainment world! See you soon!