Lets look at what to expect from the upcoming Love Island Season 8 Episode 21. After deciding to start getting to know Paige Thor, Jay Younger had a difficult day in the Love Island villa in episode 2 when Ekin-Su Cülcülolu blew off on him. The lack of enthusiasm from Jacques O’Neill, Paige’s partner, didn’t sit right with her since she worried about how invested he was in the scenario. Davide and Danica made the decision to get some peace and quiet elsewhere as Davide gave Danica a big kiss on the lips when they were having a conversation on a bench, utterly blowing her mind.

As Tasha Ghouri embarked on a date with the new boy Charlie Radnedge, it appeared as though her head might be about to turn. With Danica Taylor, Davide Sanclimenti also raised the stakes. After that, Charlie got a text message letting him know that he may go on dates with two of the ladies. He picked Ekin-Su and Tasha. After leaving Charlie to go to the hot tub, the girls headed off to get ready for their date. Ekin-Su was the first to speak, and when she left the date, she appeared pleasantly delighted. The next person was Tasha, who flushed as they exchanged words before revealing in the Beach Hut that she was fascinated by “something” about Charlie.

Before diving into Love Island Season 8 Episode 21, let’s quickly do a recap of the previous Episode. TEpisode20 began with newcomer Charlie Radnedge trying to get to know the islanders all around the firepit. However, Jay and Ekin-Su went aside to talk about Jay’s desire to get to know Paige; their conversation was not the melodrama that was the focus of the villa. Ekin-Su was taken aback by the news and expressed her confusion about Jay’s apparent newfound interest in Paige. However, the initial conversation concluded peacefully with Jay expressing his satisfaction with how they had finished. 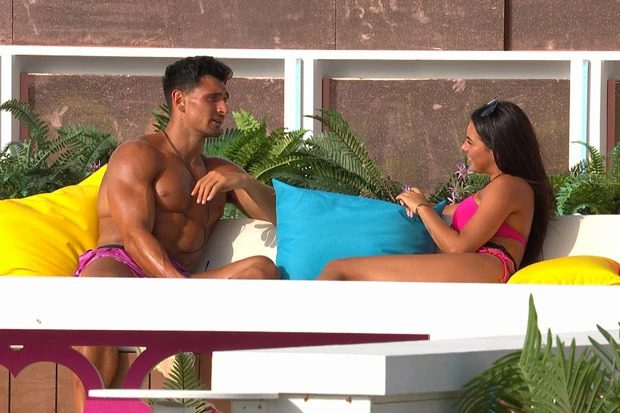 Jacques took the news of Jay pulling his partner aside for a discussion rather well, advising the young man from Edinburgh to “crack on” and not “feel uneasy” about the situation. However, soon after Jay and Jacques’ chat, Ekin-Su addressed her partner about how she was feeling, which caused her anger to resurface. Although Davide hasn’t had much luck in the villa thus far, may things be about to change for the good? In recent days, the Italian guy and Danica have been flirting a bit, and they have now advanced their relationship. Davide surprised Danica with a passionate kiss during a talk on the outdoor sofa.

Charlie received a text the following morning instructing him to choose two women to go on dates with. Ekin-Su and Tasha were the targets of the London bombshell. In the hot tub, Ekin-Su engaged in some intense flirting as she attempted to get over her breakup with Jay. She observed that Charlie was a “confident guy,” which was unexpected coming from the property developer. Tasha and Andrew appeared to be the most stable relationship in the villa thus far, according to Charlie, who also added that he wouldn’t stop trying to get to know Tasha. Tasha may even be feeling differently as a result of his involvement after the dancer admitted to the girls that she might change her mind and go on another date. Now we will discuss when will Episode 21 of Love Island Season 8 will release and what will happen in it. 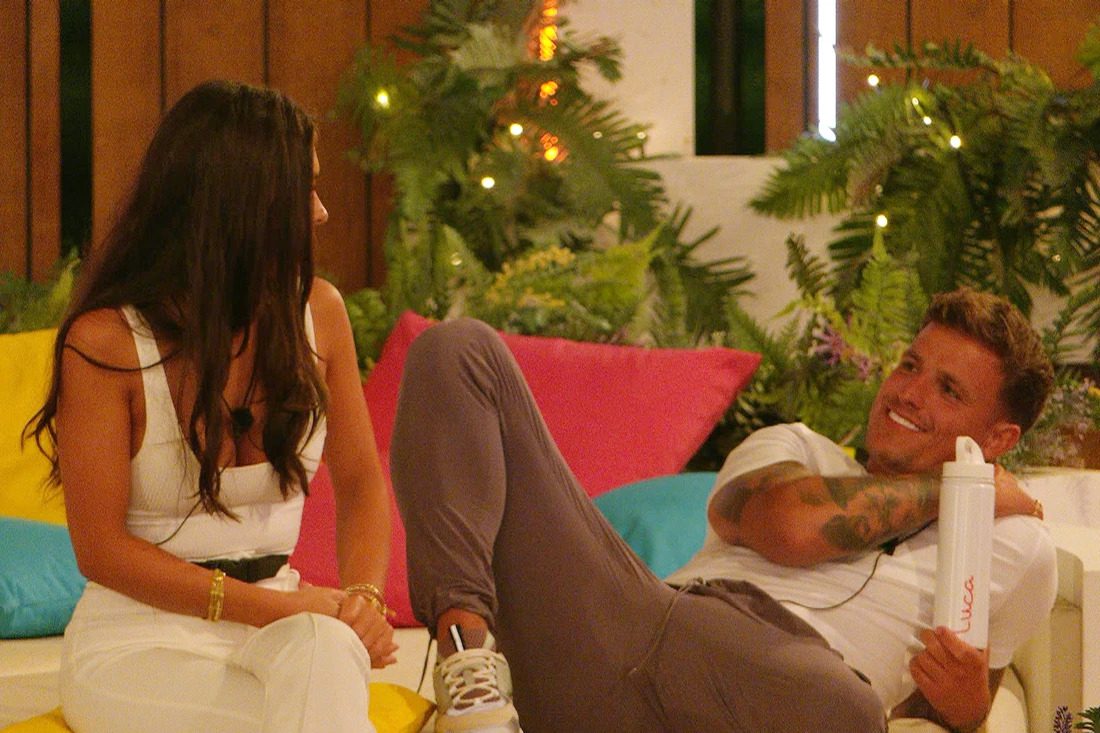 Love Island Season 8 Episode 21 will release on 27 June 2022 on ITV2. As you know new episodes are released every day except Saturday, so episode 21 will be available on Sunday. Davide sees a couple having a passionate kiss, and he will tell Ekin-Su about it. She will be shocked to learn this and assumes Jay and Antigoni will get together. Jay will eventually admit something, and Ekin-Su won’t be shocked by it. Ekin-Su and Jay’s relationship won’t be peaceful, and she’ll keep an eye on Charlie. Charlie will choose some women to date whereas Davide and Danica will spend a lovely time together. After Ikenna and Amber depart, Dami will devote his attention to getting to know Indiyah.

Episode 21 of Love Island Season 8 will air at 9 pm GMT on ITV2. If you have ITV2 on your cable then you could just watch it at the above-mentioned time. But if you missed episode 21 for some reason while it was airing live or you like to Streaming Love Island then there are some Streaming options available. ITVhub+ is the primary Streaming platform for the show. But in order to stream the episode, you’ll have to wait for a day after episode 21 has completed airing. There is an option to stream the episode on the platform for free but then you’ll bare with those ads. For ad-free Streaming just get its subscription. US viewers can stream the show on Hulu.