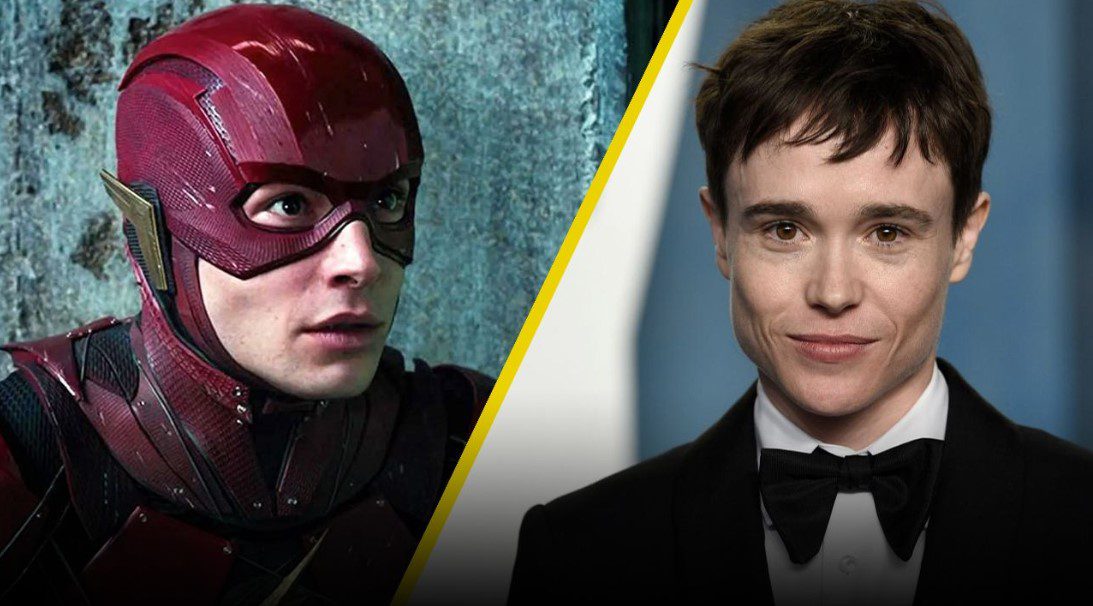 Over the past few days, the DCEU’s upcoming film The Flash is all in the limelight. Directed by Andy Muschietti, the film was produced by Barbara Muschietti. The screenplay for the same is written by Christina Hodson, John Francis Daley, Jonathan Goldstein along with Joby Harold wrote the story. DCEU’s film the flash stares Ezra Miller, Ron Livingston, Michael Keaton, Kiersey Clemons, Michael Shannon, Antje Traue along with Sasha Calle and Ben Affleck. Produced by DC films, the film is scheduled for release on June 23, 2023.

The Afterschool star Ezra is facing legal allegations following which he dropped the DCEU’s upcoming film. DCEU fans are seeking answers to several questions, such as who will replace Ezra Miller in the Flash? Who is going to place Barry Allen? Elliot page fans are excited to see him as Barry Allen in the film. Here in this article, we are going to discuss who will replace Ezra in the film? Also, we will discuss on will Elliot Page take the place of Ezra miller in wb?

Recently the Flash star Ezra Miller faced legal allegations and was accused of the use of violence, grooming, and manipulation. Recently on January 27, 2022, Miller posted a video on his social media handles in which he threatened the members of the Ku Klux Klan operating in Beulaville, North Carolina. But the Southern Poverty Law Centre reported no such activity in Beulaville. Much before that, on June 28, 2011, while filming The Perks of Being a Wallflower, he pulled a car over in Pittsburgh for a broken brake light. Later the cops discovered twenty grams of marijuana, He was then accused and charged for drug possession. In 2020 he again faced charges for choking a woman. After a video went viral of him.

It all doesn’t end here recently Miller was arrested in Hawaii after he for into a physical altercation with patrons. Following this, he was charged with disorderly conduct and harassment. Due to all the legal, will Elliot page take the place of Ezra miller in wbl due to the allegations and charges he faced in the past few years? Miller dropped the DCEU’s film the Flash. Now the question which was raised after Millers’ dropout was who was going to replace him in the movie.

Will the Flash characters go through a re-cast?

35-year-old Elliot is all in the limelight since Ezra Miller dropped the film. Will Elliot’s page takes the place of Ezra miller in wb is what we are going to have a look at. Elliot Page fans are super excited to see him play Barry Allen in the upcoming film. Here’s why everyone thinks that Elliot is a perfect fit for the character of Barry Allen. The Flash was scheduled for a release this year, but following Miller’s arrest, the release date is pushed to 2023.

The Flash directors and producers had no plan to re-cast the characters, but following multiple allegations and charges, he entirely stepped out of the public eye. The fans requested Warner Bros to remove the actor and re-cast the Flash for the DCEU. Fans’ request was taken into consideration, and the directors and producers started searching for a new candidate. Several well-known names were added to the list among The Umbrella Academy star too was one. Fans took it to social media handles to express their views on who they wanted as Barry Allen in the film. 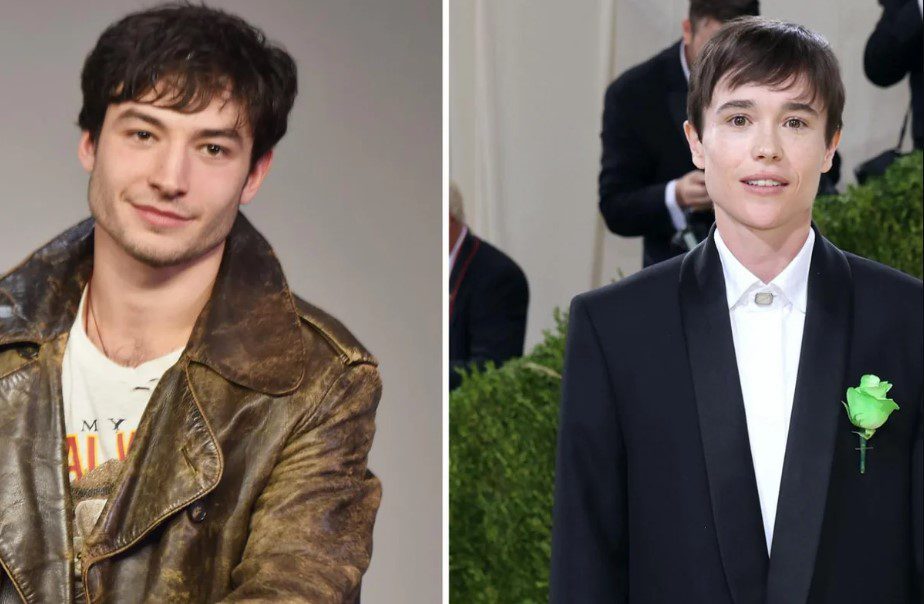 Will Elliot page take the place of Ezra miller in wb

Will Elliot page take the place of Ezra Miller in wb?

38 year old Elliot Page is likely to replace Ezra Miller in the upcoming DCEU film although there are many others that would love the role. Back in 1997, Elliot debuted his career, after that there has been no looking back. At the age of Elliot got into acting he played Maggie Maclean in the CBC television’s film Pit Pony. Elliot Miller is most likely to replace Ezra Miller as per the fan prediction.