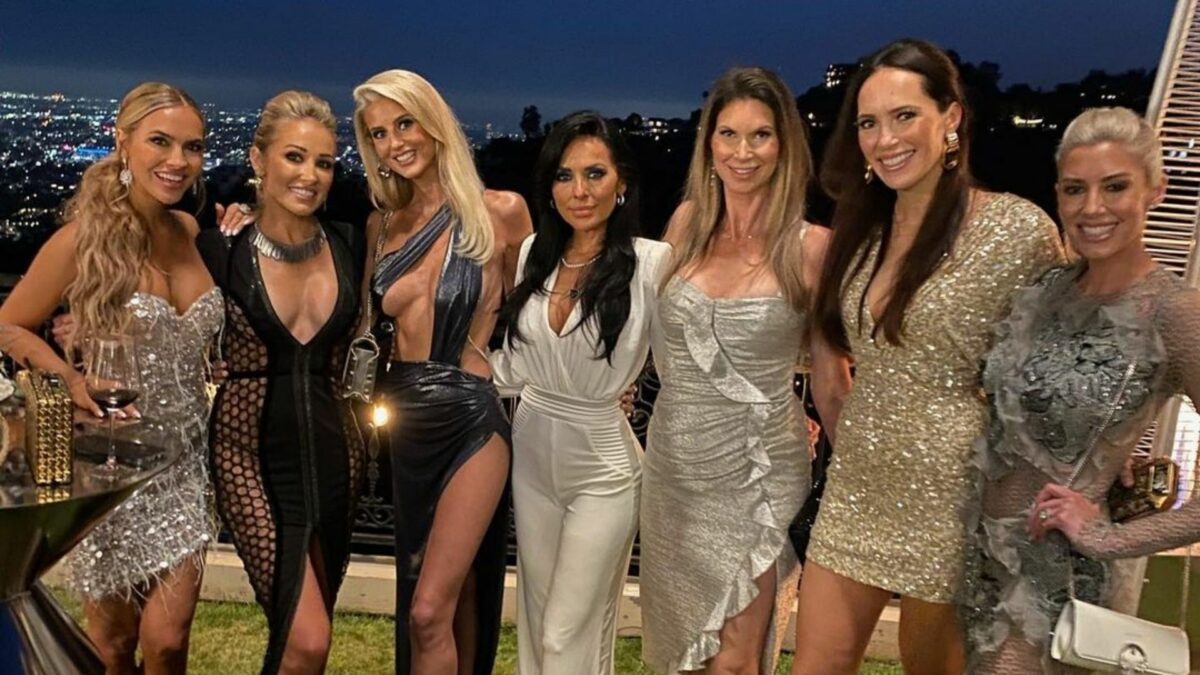 Let us know the Selling Sunset Season 6 Release Date. Selling Sunset isn’t only a show about stunning million-dollar homes; it’s also a show about the stunning women who sell them and the stunning attire they do it in. Since it debuted on our screens in 2019, Selling Sunset has had us thoroughly engaged with its plenty of sparkle, glamour, and drama. All eyes are on season 6 now that season 5 has concluded and included a reunion show. The show centers on the Los Angeles-area high-end real estate brokerage firm Oppenheim Group and follows several agents as they balance their personal and professional lives.

The first season’s eight episodes debuted on March 21, 2019. A second season of the program premiered on May 22, 2020, followed by a third season on August 7, 2020, and a fourth season on November 24, 2021. The program received a fourth- and fifth-season renewal from Netflix on March 11, 2021. The show received a nomination for the Outstanding Unstructured Reality Program Primetime Emmy Award in 2021. On April 22, 2022, the fifth season officially began. Netflix decided to air the sixth and seventh seasons of the program on June 23, 2022.

Also Read: Selling Sunset Has Been Renewed For 2 More Seasons 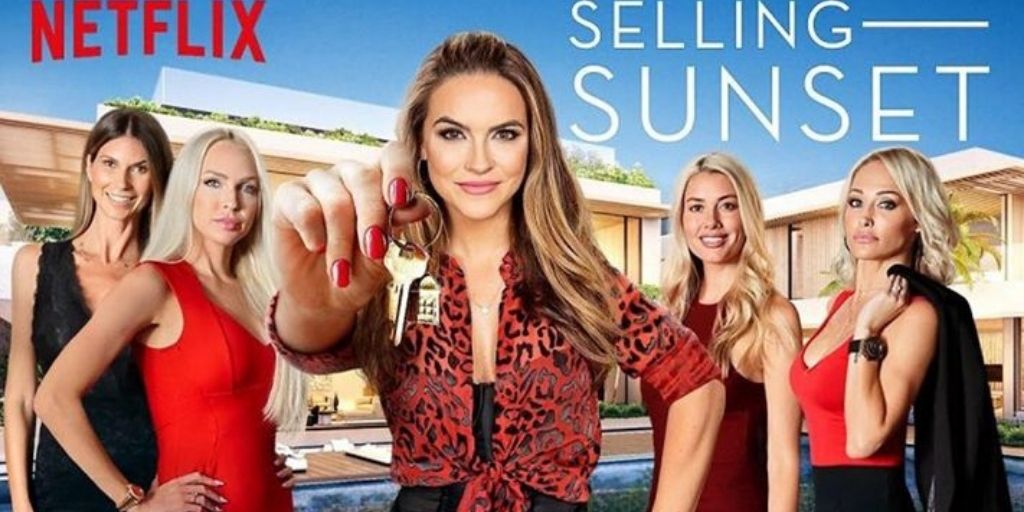 According to a source, there will be “a little pause” before the filming of seasons 6 and 7 begins, thus it’s possible that season 6 won’t air until 2023. Although it is said that production would begin “this summer,” this still doesn’t give us a better idea of when to anticipate its release. Selling Sunset was renewed for a new season, Season 5, on 23 June 2022.

Season 6 of Selling Sunset will undoubtedly feature a tonne of drama and a couple of $20 million properties for us to admire. Specifics are currently unknown, however, we can presumably get some information from the cast members’ individual Instagram accounts.

Will Christine make a comeback? After the alleged bribe in season 5, it appears that she won’t be returning to work for the Oppenheim Group, but she will still be a part of the program. We might see Heather and Tarek continue to discuss their pregnancy adventure, Mary and Romain possibly purchase a home, and Chrishelle and her romance with G Flip probably get some attention. It will be intriguing to see what else Chelsea adds to the table if she returns for another season. 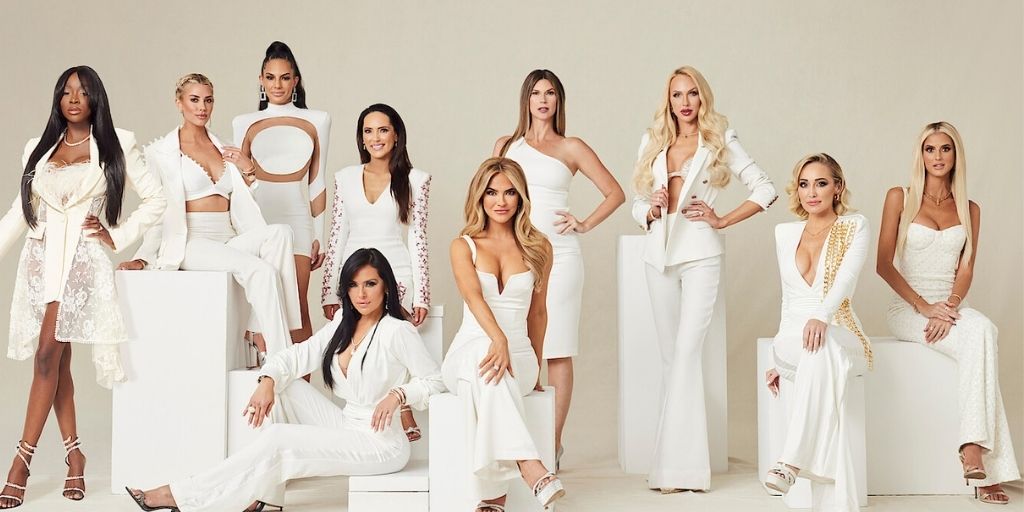 Who will return for the sixth season of Selling Sunset? None of the cast members have been formally confirmed as of yet, however, the following actors are those we anticipate to return- Mary Fitzgerald, Chrishelle Stause, Emma Hernan, Amanza Smith, Heather Young, Davina Potratz, Jason Oppenheim, and Brett Oppenheim.

Maya Vander has since confirmed to Page Six that she won’t be returning to the show. After the conclusion of season 5, it was speculated that she might not feature as significantly in subsequent seasons as she was moving to Miami to spend more time with her family. After the close of season 5, Christine Quinn’s future was also in doubt, and she missed the reunion episode as well. 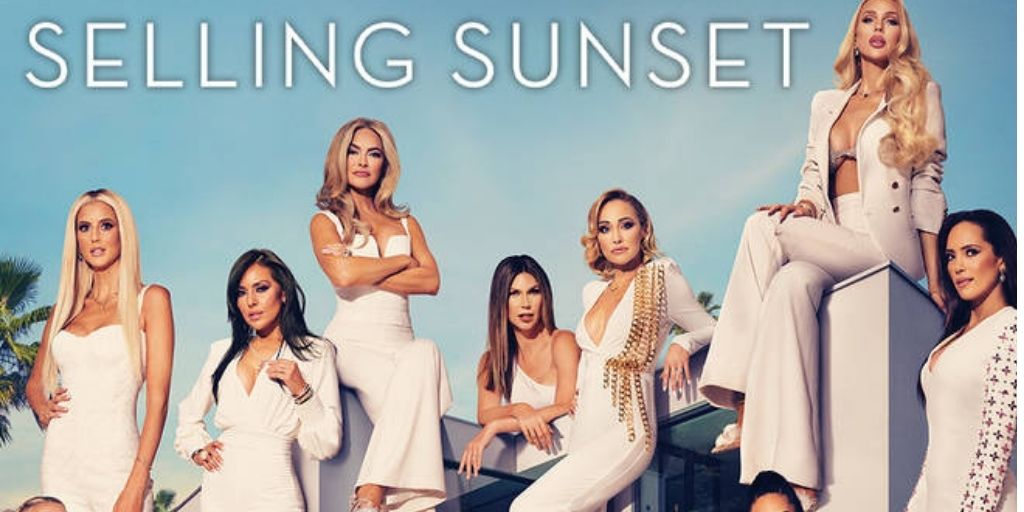 Also Read: Selling Sunset Season 5 Filming Locations: Where Is The Oppenheim Group Based At?

Where To Watch Selling Sunset Season 6?

Because Selling Sunset is a Netflix exclusive, you’ll need to have a Netflix subscription ready when season 6 debuts so you can see all the drama play out. You can enjoy the opulent homes and drama from Selling Sunset seasons 1, 2, 3, 4, and 5 on Netflix at your leisure. Selling Tampa, a spin-off series, is also available to watch on the site. Although there isn’t any information available yet, it appears that there will also be a Selling The OC.