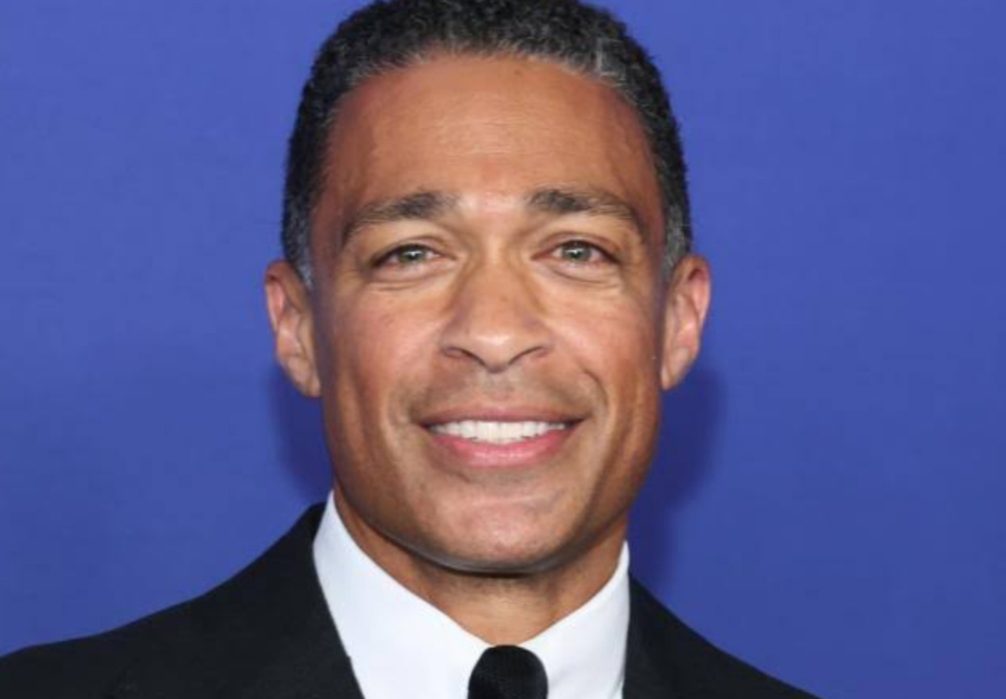 The speculation regarding TJ Holmes’ Divorce is making headlines on the internet, surprising everyone. What is more surprising is the GMA reporter’s new alleged romantic relationship. How true is that? Also, the big question arises- what led to TJ Holmes’ Divorce from his long-time wife, Marilee Fiebig? What’s going on?

Starting from the basics, TJ Holmes gained massive fame for being associated as the correspondent and anchor at CNN Saturday & Sunday Morning.

Born on 19 August 1977, TJ Holmes is now 45 years old. The journalist hails from West Memphis, Arkansas, United States. When we talk about his notable credits, it includes his involvement with MSNBC, ABC News, HLN, and BET Networks too.

TJ Holmes started anchoring for Good Morning America: What You Need To Know, back in September 2020. Working at MSNBC, TJ also made appearances on Weekends with Alex Witt and NewsNation with Tamron Hall.

Coming back to TJ Holmes’ personal life, the journalist was previously married to Amy Ferson. But, their marriage didn’t last long and they divorced in 2007. So, his marriage with Marilee was second. Well, it seems like it has come to an end or has already ended. If you are looking for the details of TJ Holmes’ Divorce, here you go!

TJ Holmes’ Divorce: Everything To Know

Before learning the validity of TJ Holmes’ Divorce, let’s start with his marriage with Marilee.

It was on 1 March 2010, when TJ Holmes married Marilee Fiebig. In case you are wondering about her identity, she is professionally an attorney, based in Atlanta. Well, TJ and Marilee also share a daughter, born in 2013. They named her Sabine. 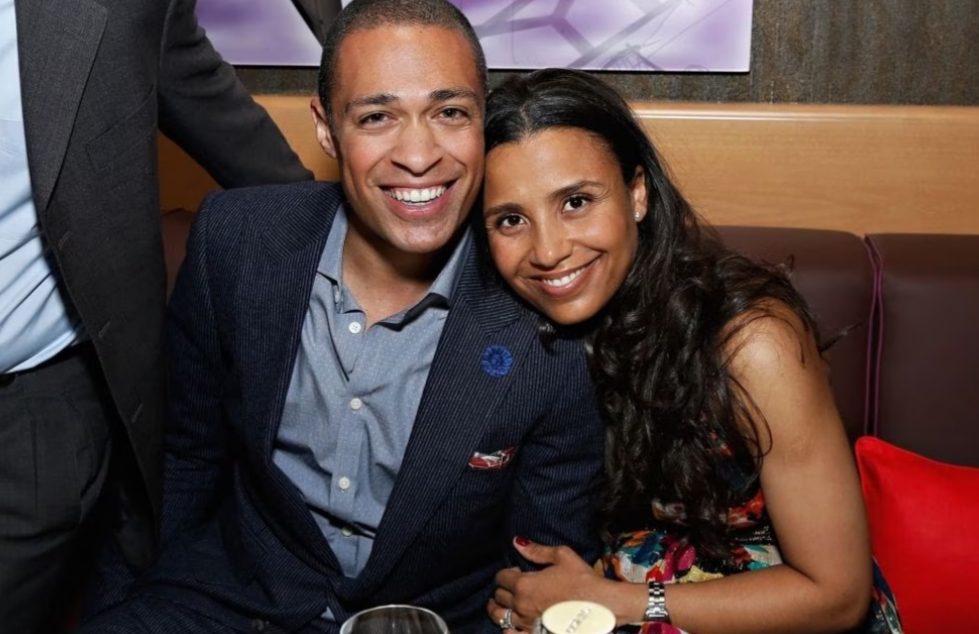 The news of TJ Holmes’ Divorce is not yet confirmed. Neither TJ nor Marilee has made any official statements regarding the finalization of their divorce. But, in November 2022, it has been confirmed that they are separated. Yes! TJ Holmes and Marilee are no more together.

When asked about it, the journalist admitted to giving plenty of reasons to his estranged wife (now) for ending their marriage. Surprisingly, he too knew that he was tough to deal with, especially when he was not that emotionally invested. On this note, TJ once said, “If she puts up with me another 10 days, I’d be grateful.” So, that was a compliment for his then-wife, Marilee.

It was reported that despite giving her endless reasons and excuses to leave, Marilee stayed blind and didn’t get the hints. Also, things appeared like TJ Holmes and Marilee are not together as a couple, for the last six months. 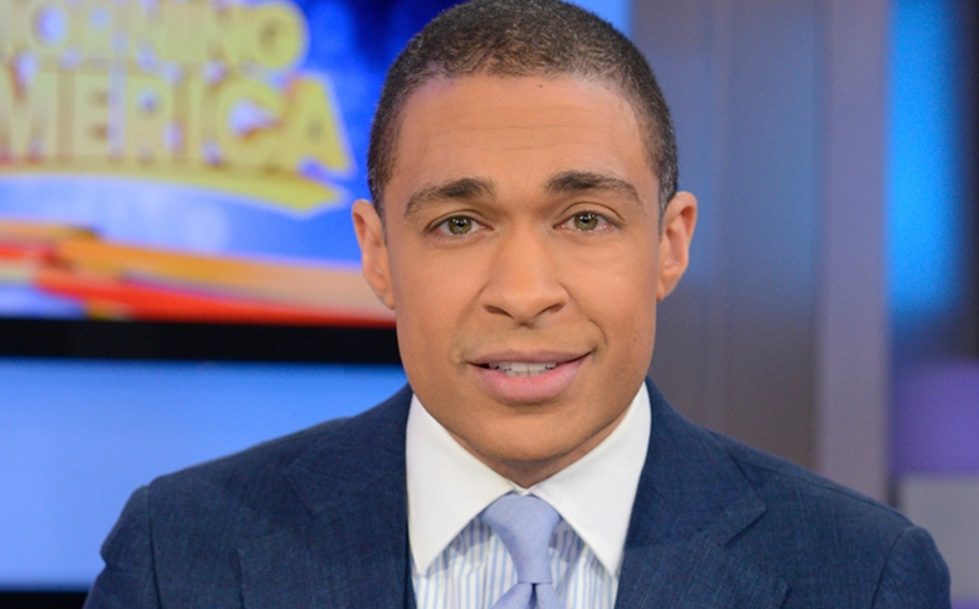 Talking about TJ Holmes’ alleged affair, the journalist is dating none other than, GMA anchor, Amy Robach. She needs no introduction, already making headlines with the news of her divorce from Andrew Sheu. Even her marriage was for a long-time.

TJ Holmes and Amy Robach were recently spotted together having a great time in New York City. They were very close and got cozy too. That hinted to the fans about their new romantic possibility. No announcements have been made yet. It seems like Amy Robach and TJ Holmes are trying to keep their affair, secretive.

When TJ Holmes’ wife, Marilee got to know about his alleged relationship with Amy Robach, she seemed to be “emotionally devasted.” She had no clue about their ongoing romance. But, Marilee shared that since they were separated, both of them (she and TJ) were trying to sort things out.

It very much proved that Marilee wanted to keep their marriage intact, as she tried and hoped for reconciliation. She simply stayed blindsided.

Well, it’s hard to know if TJ Holmes cheated on his second wife, Marilee, or started dating Amy after their separation. Best Wishes to the trio! Hoping things get better and smooth.