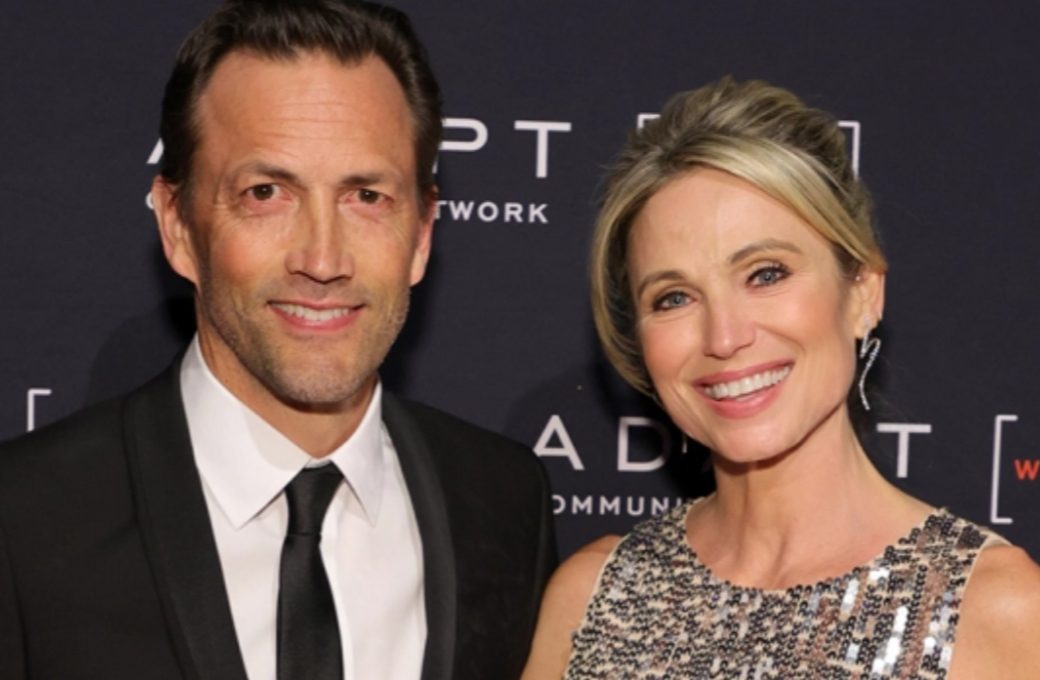 Want to know about Amy Robach and Andrew Shue’s Divorce? Wait, what? Are they divorcing? Well, Yes! It seems so. Before getting into what went wrong between this long-time couple, let’s discuss what Amy and Andrew are famous for.

Starting from the basics, Amy Joanne Robach is known for her reporting career, particularly for ABC News. Besides this, people also know her for her service as the fill-in anchor for Good Morning America.

Some of Amy Robach’s other notable credits include Weekend Today, 20/20, and GMA3: What You Need to Know.

On the other hand, Amy’s long-time husband, Andrew Shue is a renowned actor, known for playing Billy Campbell on Melrose Place. Some of Andrew’s acting credits: Adventures in Babysitting, The Rainmaker, The Karate Kid, etc.

Besides his acting career, Andrew also used to play soccer. Some of the teams were Bulawayo Highlanders, LA Galaxy, etc.

Coming back to Amy Robach and Andrew Shue’s Divorce, it is reported that they parted ways in 2022. They spent together for more than a couple of decades. The former is currently making headlines with her new rumored romantic relationship. Was it the cause of her divorce from Andrew?

Fans are disappointed by the news. If you are looking for the details of Amy Robach and Andrew Shue’s Divorce, here is what we know.

Before getting into the details of Amy Robach and Andrew Shue’s Divorce, let’s see how their relationship started.

How did Amy and Andrew meet? Well, it was in April 2009 when the duo met each other at a book party. They were linked by their mutual friends. Well, friends do play a significant role in forming relationships. Dont you think so? After a few months, on 27 September, Andrew Shue proposed to Amy Robach. 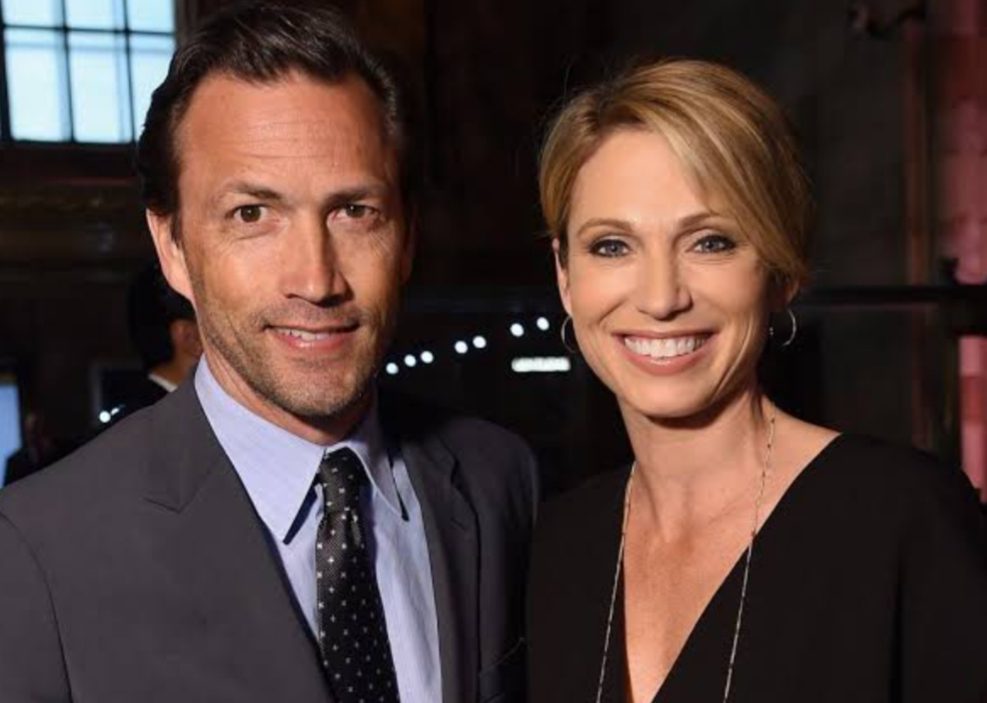 When was Amy and Andrew’s big day? Their wedding took place on 6 February 2010, overlooking the Hudson River in New York City.

Many of you are not aware, that Amy Robach suffered from breast cancer. Well, the actor being a good husband, stayed by her side while she underwent a bilateral mastectomy and eight rounds of chemotherapy. Over the years, Amy and Andrew kept making appearances at various events, more like a power couple.

Last year, Amy Robach and Andrew Shue released a kid’s book, titled- Better Together. Even at the beginning of this year, more specifically in March 2022, they attended the ADAPT Leadership Awards. The duo appeared very happy and there were signs of the end of their marriage.

In August 2022, Amy Robach and Andrew Shue got separated, surprising everyone. What went wrong between them? Why did their long-time marriage end so easily?

After parting ways with Andrew, it was rumored that Amy got close to T.J. Holmes. When the news went viral, on 30 November 2022, Amy deactivated her Instagram account. Even T.J. did the same, making everyone suspect more about their new romance.

You must be wondering what started these rumors of Amy Robach and T.J. Holmes dating. Well, on the same date, they were spotted hand-in-hand, inside the car during their vacation in upstate New York. Also, later, both were found together being cozy at a bar.

It was reported that “Amy was going through a heartache and TJ was very much there for her and helpful, and that is when they started something.” 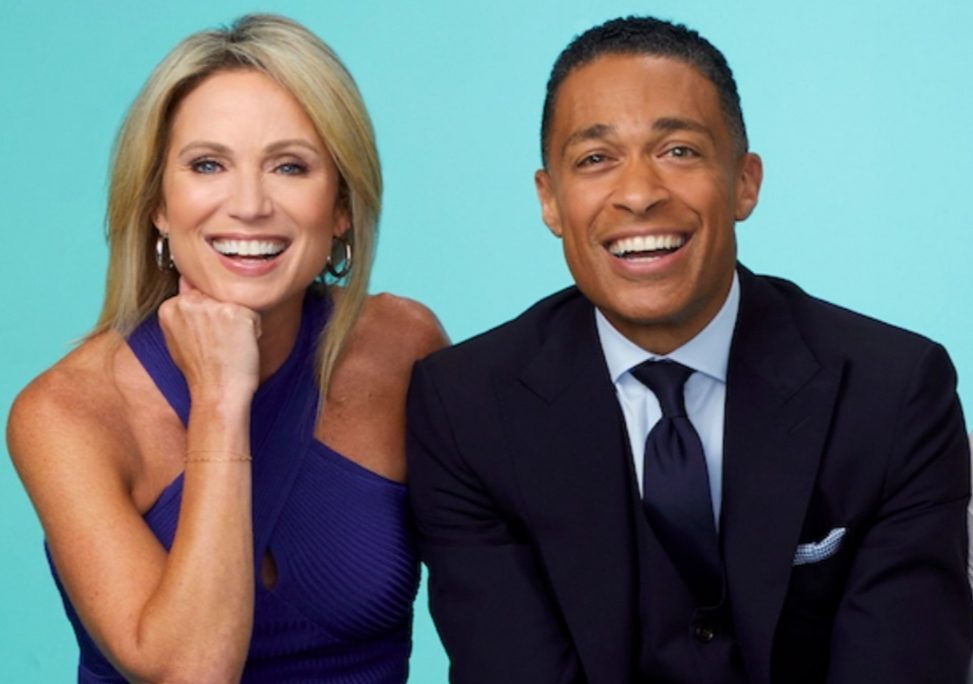 Well, neither Amy Robach nor T.J. Holmes has made any official statement about their new relationship. It seems like they are just going with the flow and are having a great time together. On the other hand, Amy Robach and Andrew Shue’s Divorce is about to get finalized.

It’s not known what ended their marriage, as the former couple hasn’t cited any reason. Hoping the trio is happy, as all of them are consenting adults. Good wishes!

Also Read: Why Did Pam and Tommy Divorce? The Whole Story Behind Pam & Tommy