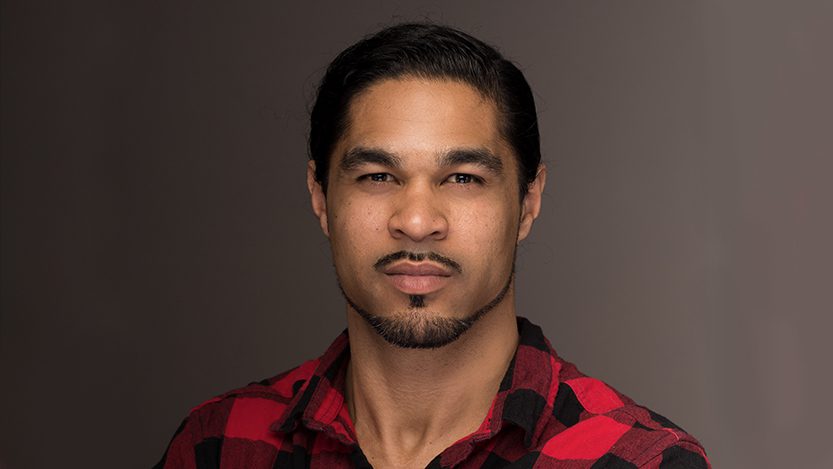 Is Sebastian Clovis Dating? Let Us Know All About It Cr: Google

Sebastian Clovis, a citizen of Canada, was born in London, England. He is the offspring of Chris and Clare Clovis. He was also born on September 1st, 1979. In 1986, Sebastian and his family moved to the east end of Toronto, Canada, where he was raised alongside his other four siblings.

Former Canadian Football League player Clovis participated in the 2006 campaign for the BC Lions. In addition, he is a Canadian television personality as well as a builder and contractor. He is mostly known for co-hosting the television show “Save My Reno” with Samantha Pynn. Now we shall discuss Sebastian Clovis’s profession, family, and love life in this post.

Later, He gave up football to concentrate on being a skilled builder and contractor. He created a dynamic profession from the bottom up thanks to his long hours and diligence.

Let’s look at Sebastian’s career and accomplishments. He was as devoted to television and football as he was to production. His career in building and construction started when he was 15, and his parents asked him to become an apprentice. They had hired a carpenter to repair their home, and he was given the task of watching him. His enthusiasm for building construction was spurred by this particular incident, and he is now well-known in the construction and building industries. Sebastian and his brother, Tristan, have been interested in football since childhood.

Throughout this time, he played for various teams. His football career, however, officially began when he was awarded a football scholarship at Mississippi State University. Later, he transferred to Saint Mary’s University, where he joined the Huskies, football team. His football career also gained momentum after the 2005 Canadian Football League draught, when the BC Lions selected him. 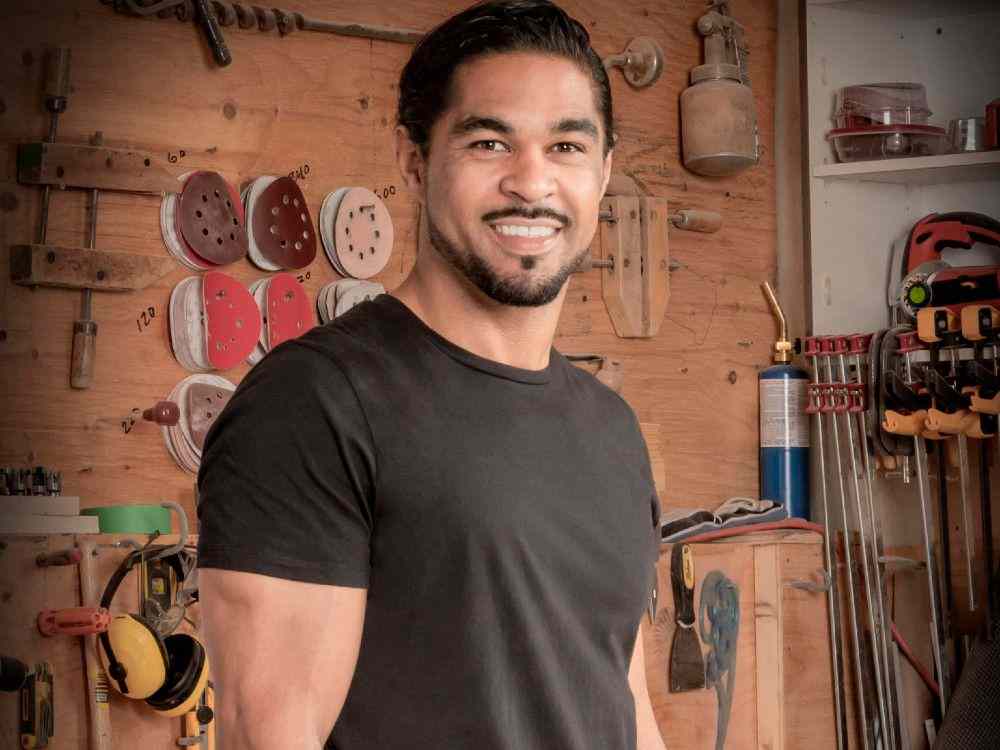 His Parents And Siblings

Sebastian Clovis was raised in a multicultural household because his mother is from Kenya and his father is from St. Lucia. He was raised in Toronto, Canada, among his five siblings as the oldest son in the family. Chris Clovis, Sebastian’s father, was a high school science teacher, and his mother works as a nurse in a Toronto, Canada, hospital. Tristan Clovis, his brother, was a Saskatchewan Roughriders player in the Canadian Football League.

He played CIS football at McMaster prior to being selected by the Canadian Football League. Being a fairly skilled athlete, Sebastian was regularly transferred between institutions. Prior to enrolling in Senator O’Connor College School, he first attended Neil McNeil High School, an all-boys Catholic high school, and studied there for a specific period of time.

His parents have always encouraged him to pursue his interests. His success and versatility are a result of their encouragement and support today. 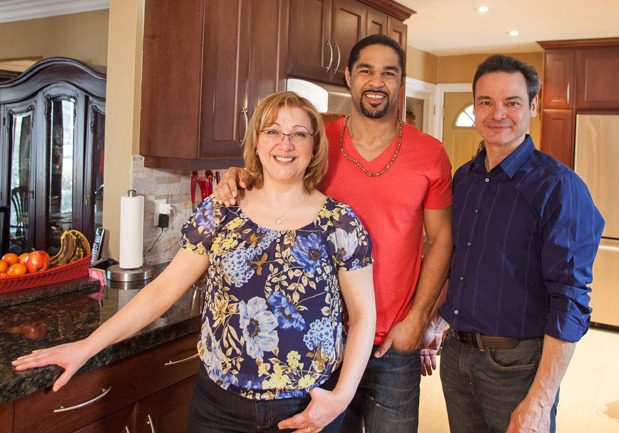 Know All About His Parents And Siblings

Who Is The Partner Of Sebastian Clovis?

Here is the long-awaited response to the query, “Who Is Sebastian Clovis’s Partner?” You might be surprised to learn that Sebastian Clovis has neither a wife nor a girlfriend. Though there was a rumor about him being married, we would like to clarify that it isn’t true. On his Instagram account, @sebclovis, he frequently publishes pictures of various women and girls. He is still single, nevertheless, for the time being.

His private life is also a bit of a mystery in the media. Also, he has never been exposed to his previous dating life. Thus, we were unable to uncover any information on his prior relationships. With a fantastic personality and a height of an astonishing 6’1, Sebastian should have no trouble finding a soul mate. As soon as we learn more about his romantic relationships and marriage, we will update this page. 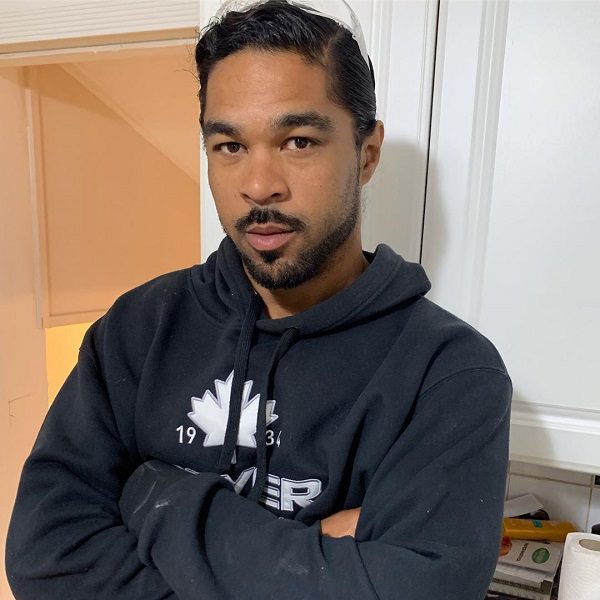