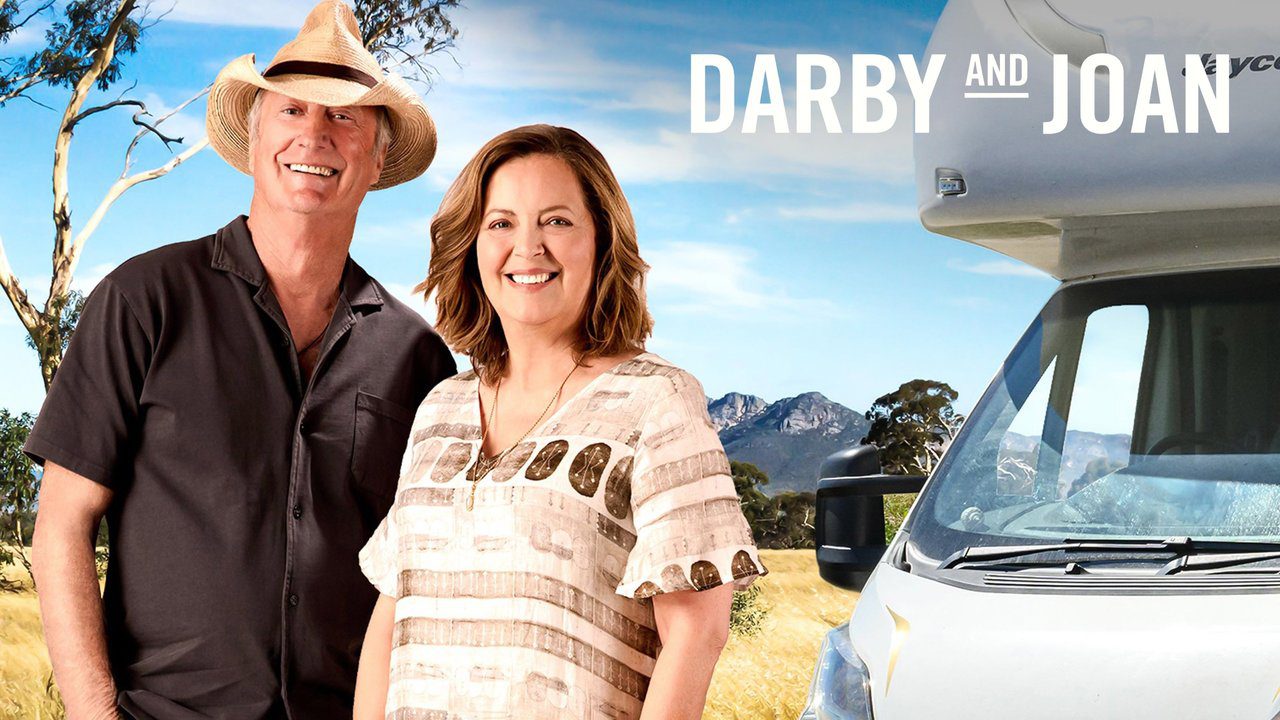 Darby and Joan Season 1 Episode 9 reveals the life of two lovely couples who love traveling. The family man from Australia has retired as a police officer and decided to spend a day of his life with a widowed English nurse and a dog as his only company. The trio became best friends who loved traveling worldwide while having fun. One day Jack and Joan arrive at Denise’s house and find that she has blonde hair. But they were surprised and realized that she had grown hair the first time they arrived at Denis’s house to spend the summertime. Jack and Joan realize that Denis keeps on changing her hair.

Denise remains a mystery to Jack and Joan, but they enjoy spending time with her and discussing better days. Jack and Joan realize that Christmas is around the corner and decide to make it a special day. They realize that they must not let anything ruin their day, and having Joan’s first Christmas at the beach will be the best thing for Joan. However, they were unaware of what awaited them at the beach. Jack had many things that he needed to share with Joan and also bought Christmas gifts. However, even the two enjoy their day on Christmas, knowing they must prepare for the next day.

In the morning, Joan and Jack get ready to celebrate Joan’s first Christmas. Later, Joan enjoys her first Christmas, but things change when it is put on hold due to scuba diving that goes wrong. Joan and Jack learn that the drowning was a case of sabotage. However, this didn’t stop them from enjoying Christmas since they fixed all the problems and had good times with others. Joan had her best day of her life and was looking forward to her second Chrismast even though the first one was delayed.

It has been a few days since Jack and Joan enjoy the party, and they get ready to set out on another adventure. Jack and Joan have realized that they are aging and must live their lives to the fullest to enjoy being around each other and doing fun. Joan and Jack arrive in a small town, and on the day of  New Year’s Eve, Joan tries to find answers about Ian being waylaid when the car runs out of fuel. The duo decided to look for a job and arrived at the restaurant, where they were offered to become new servers. 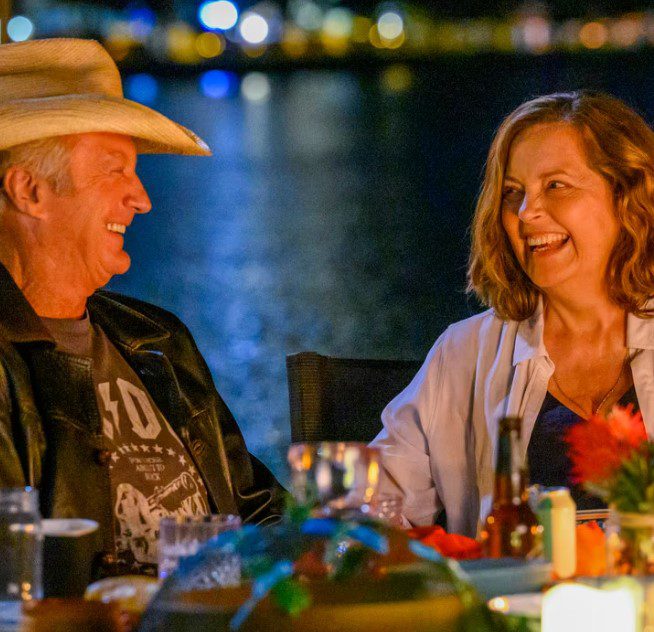 Joan and Jack worked hard but were involved in the illegal tobacco trade. Later after dealing with those issues, they realize they were tricked. Jack gets together with Elyse. Elyse is the bride that Jack left and the altar, and she is Rosemary’s daughter of Rosemary. The two realize they must forget what happened at the altar since they are both humans who made mistakes. Elyse has become a surf lifesaving champion, and after investigation, she realizes that someone tampered with a drug test. Elyse suffered from the side effects, including her being banned from the sport.

Elyse realizes that she will miss the nomination championship, and there is no way she can become part of it due to illegal activities that she didn’t do. Later Rebbeca joins Joan and realizes that she knows the truth about Ian, who killed someone. Joan realized that something was off, and when her mother told her the truth, she was shattered since she couldn’t believe that Ian would kill someone. But Rebecca has decided to send her mother to London and ask about Joan’s health. On the other side of the road, Jack is struck by a hit and run, threatening Jack’s past. But he manages to recover, and Joan joins him when looking for Ian’s lost son, who has the key to the mystery.

Also Read: What We Do In The Shadows Season 4 Episode 9: Release Date & Streaming Guide 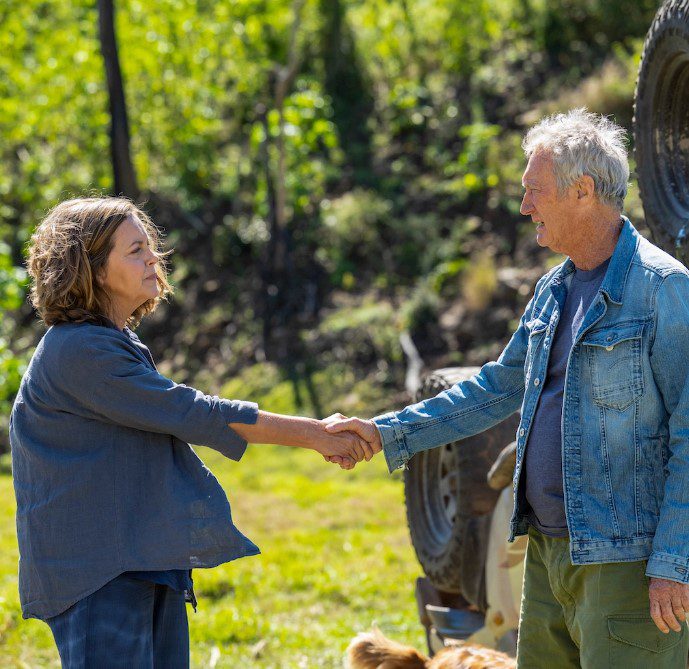 Also Read: Ashita No Joe Ending Explained: What Went Down?