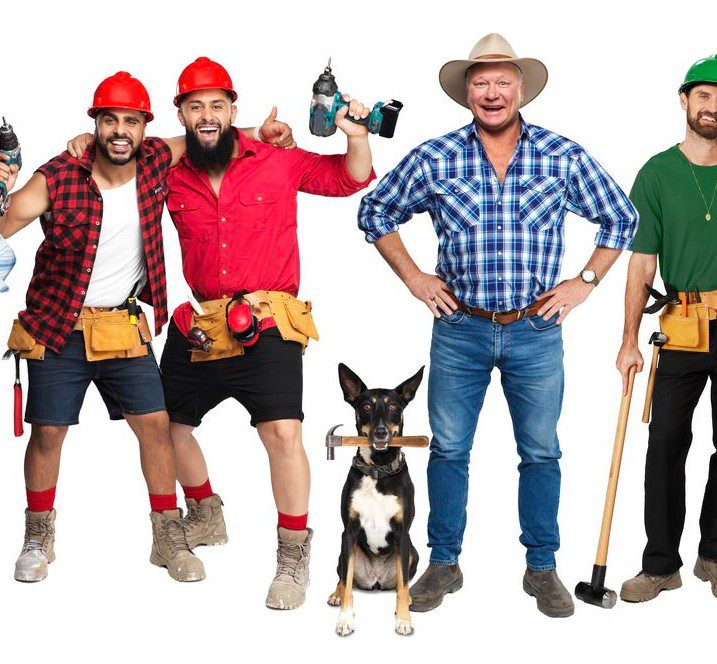 The Block Season 18 Episode 16 is around the corner following the release of the last episode. The Block Season 18 reveals the drama between the couples competing against each other to renovate a home, sell it at an auction at the highest price, and receive a monetary prize. The couples enjoy renovating a different home to achieve their dream. Five couples entered the competition after moving to the country. Scotty leans about a new home on 10 acres that needs renovation. He began to do the renovation and turned that house into a beautiful home.

Scotty is working at the biggest and huge picturesque Block ever. He introduced the judges to the couple’s bedroom, which amazed them, and they decided to take the house. The second couple realizes they have no chance of beating that and leave the place without saying goodbye. The remaining teams continue with the completion, renovating another house where they create a nice bathroom and try to catch up with others. The Block leader is working under pumps and struggles to beat the time since they failed to get their bathrooms across the line during the judging time.

The judges announced the increase in prize money that has now become 250000 dollars worth of kitchen appliances. They also reveal about 10000 that are up for grabs in the bathroom judging. The other team couple reveals what they have won, which motivates others to work hard to impress the judges. The other teams are ready to show the greatest performance inform of the judges. They receive their next tasks and begin working on them. The teams create plush guest bedrooms, but they struggle, which raises many questions and their chances of success.

Previously on The Block Season 18 Episode 15

The second team realizes they will fail to grab the grand prize if they cannot do their work in time. Meanwhile, the Block leader is excited after seeing the land’s cultural heritage. He explains everything to the couples and makes them understand how and where they are building. The team began with building a new b beautiful home, and the third team managed to win 10000 dollars for their stunning guest bedroom, which gave them a chance to read the grand prize. The next day the contest gets ready to work on their master ensuites. They realize they can make it to the next round if they impress the judge and get over the previous decision. 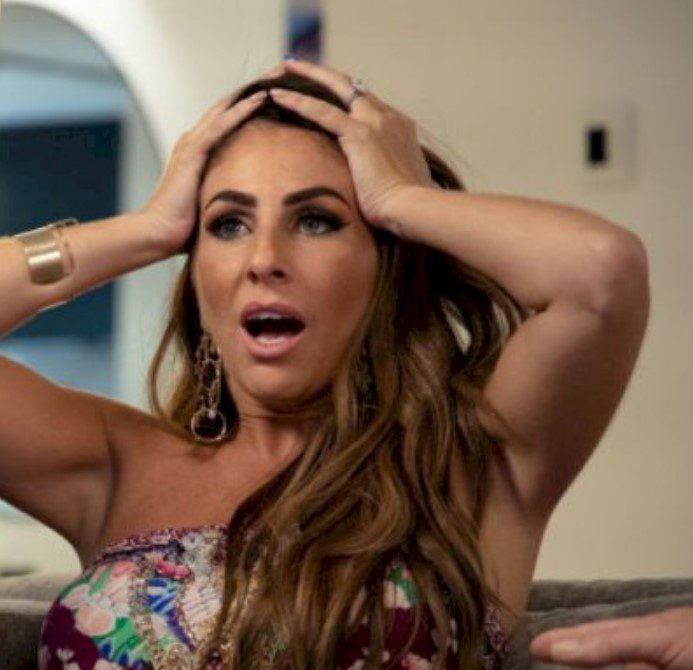 The contestants face grief due to the ensuites as they encounter hurdle after hurdle. But they didn’t give up no matter the challenge and decided to do their best to move to the next rounds. Later the couples were shuttered after learning g that the tiles were missing and there was nothing they could do since they couldn’t finish the project without tiles. They begin shedding tears, and Blockheads helps them by trying to get their ensuites on track.

But the other team impressed the judge and walked away with ten thousand dollars for their master en suite. The works of all contestants were revealed, and the other team believed they were out of depth with the next challenge. But they look at their room and think it wins to make them win the next prize. The other guy from another team comments negatively on their fellow contestant. The team realizes that those who don’t listen to Dan and Keith’s warnings they will face dire consequences and struggle to win the competition. The couples get ready to build the biggest master bedrooms and walk-in robes.

Also Read: What We Do In The Shadows Season 4 Episode 9: Release Date & Streaming Guide 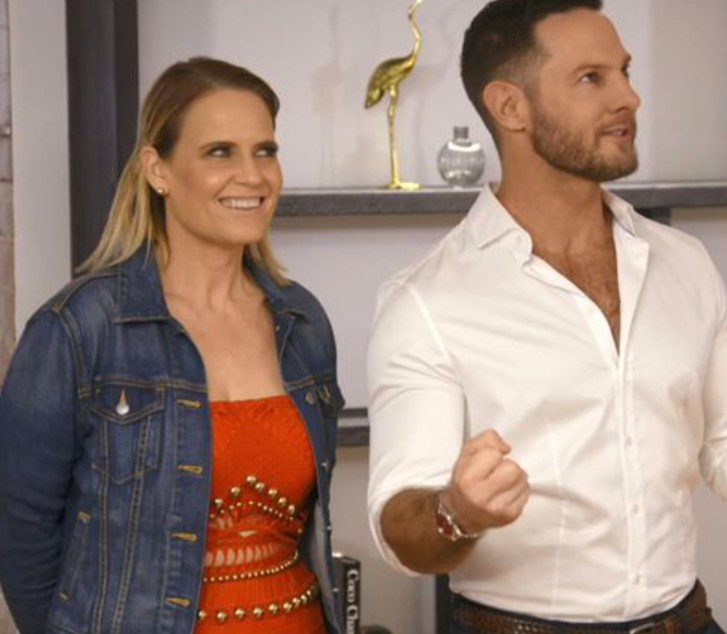