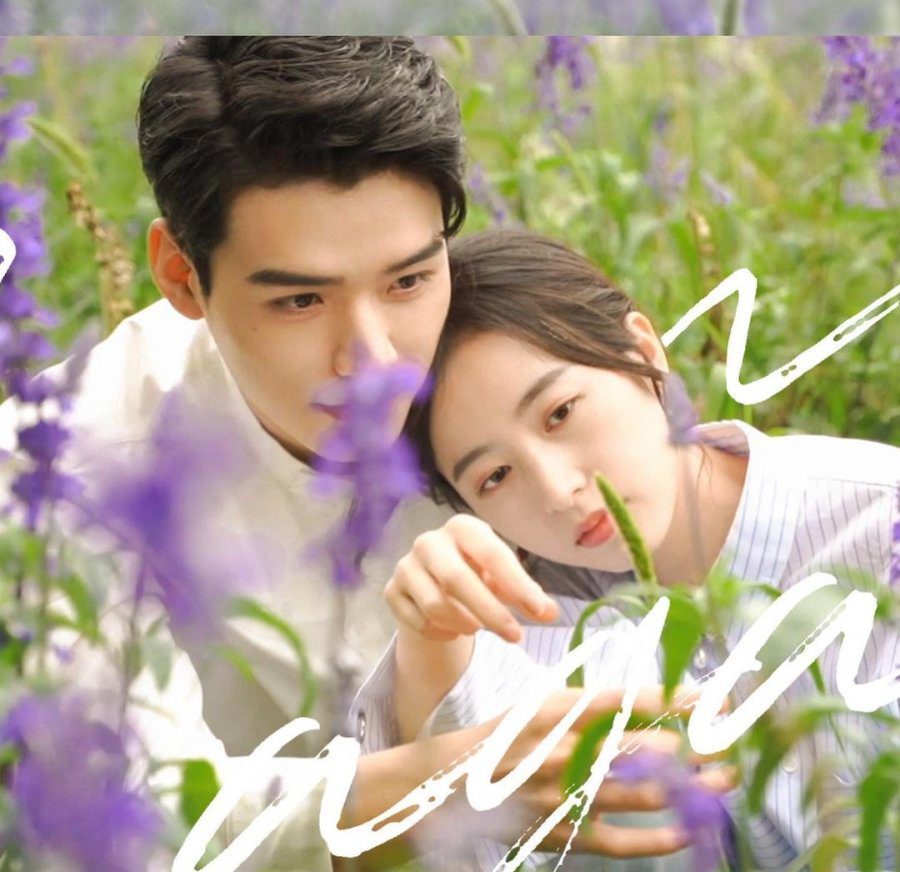 The hype for the hit Chinese contract marriage drama ‘Begin Again’ never ends. Ever since the drama premiered, fans have been in awe of the amazing actors in the Begin Again cast and the storyline. Additionally, the drama is also known as We Started Dating From Marriage and Love Begins From Marriage. The screenplay of this drama is written by Chen Li Wen (Love and Destiny) and Jiang Yue Hua (Love and Destiny). Begin Again is directed by the well-known Chinese director Xu Chi who is known for his spectacular work in Embrace Love.

Over the course of thirty-five episodes, Begin Again tells the story of Lu Fangning, who is a bright female CEO. She is intelligent, beautiful, and does not fall short in any sector. Lu Fangfing is in her mid-thirties and, due to family pressure, decides to get into a contractual relationship with a stunning and kind-hearted doctor named Ling Rui. The drama consists of romance, humor, and drama, all in the right amount. So without further ado, let us find out how to watch Begin Again!

The romantic comedy-drama Begin Again is a must-watch on everyone’s list. Among the many things that Chinese dramas are known for is their amazing contract marriage stories. And Begin Again hits it out of the park. Although the trope itself is cliche, the drama is very different from the ones that we have seen up until now. It has a strong female who runs a huge business and a male lead who is warm-hearted and kind.

The drama consists of thirty-five episodes with a duration of forty-five minutes. It premiered on the 29th of October on Hunan TV Mango TV and used to release new episodes on Thursday, Friday, and Saturday of the week. Viewers who wish to stream the show online can watch it on WeTV and MangoTV with subtitles in various languages. 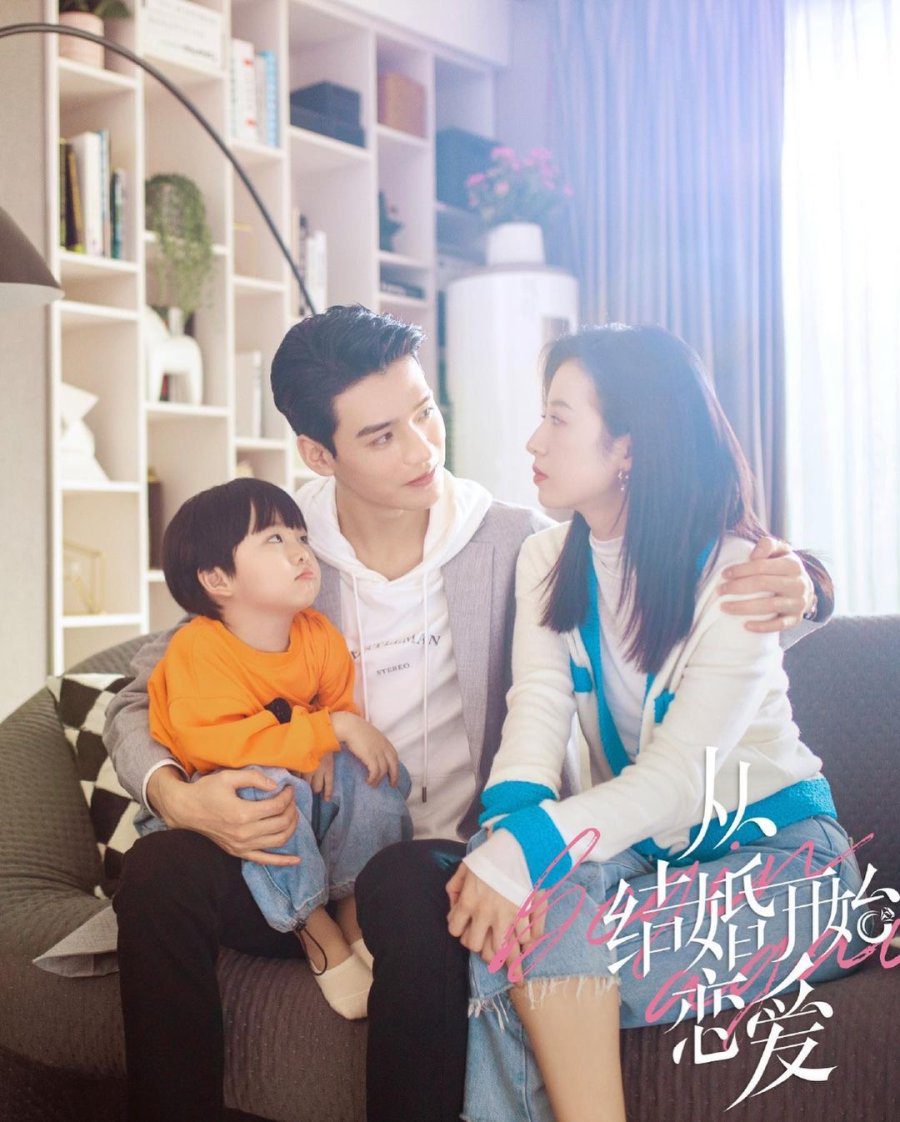 Who Were The Actors In Begin Again Cast?

Playing the lovely and interesting characters of Begin Again were a bunch of talented actors. The cast of Begin Again was handpicked and played their characters very well. Leading Chinese actress Zhou Yu Tong who is best known for her roles in The Coolest World, Fall In Love With A Scientist, and Medical Examiner Dr.Qin: Silent Evidence, plays the role of Lu Fang Ning in this drama. The handsome Gong Jun plays the role of the kind doctor Ling Rui in this drama.

Additionally, Gong Jun has garnered himself a loyal fan base with spectacular performances in Word Of Honor, The Flaming Heart, and Shining Like You. Garvey Jin plays the role of Lu Yi Yao in this drama. His performances in Dream Chaser League, Legally Romance, and Fake Princess are also worth watching. Lastly, the beautiful Wu Man Si, who plays the role of Cai Si Yu, won us over with her cute smile. She has delivered amazing performances in Sweet First Love and One And Only. 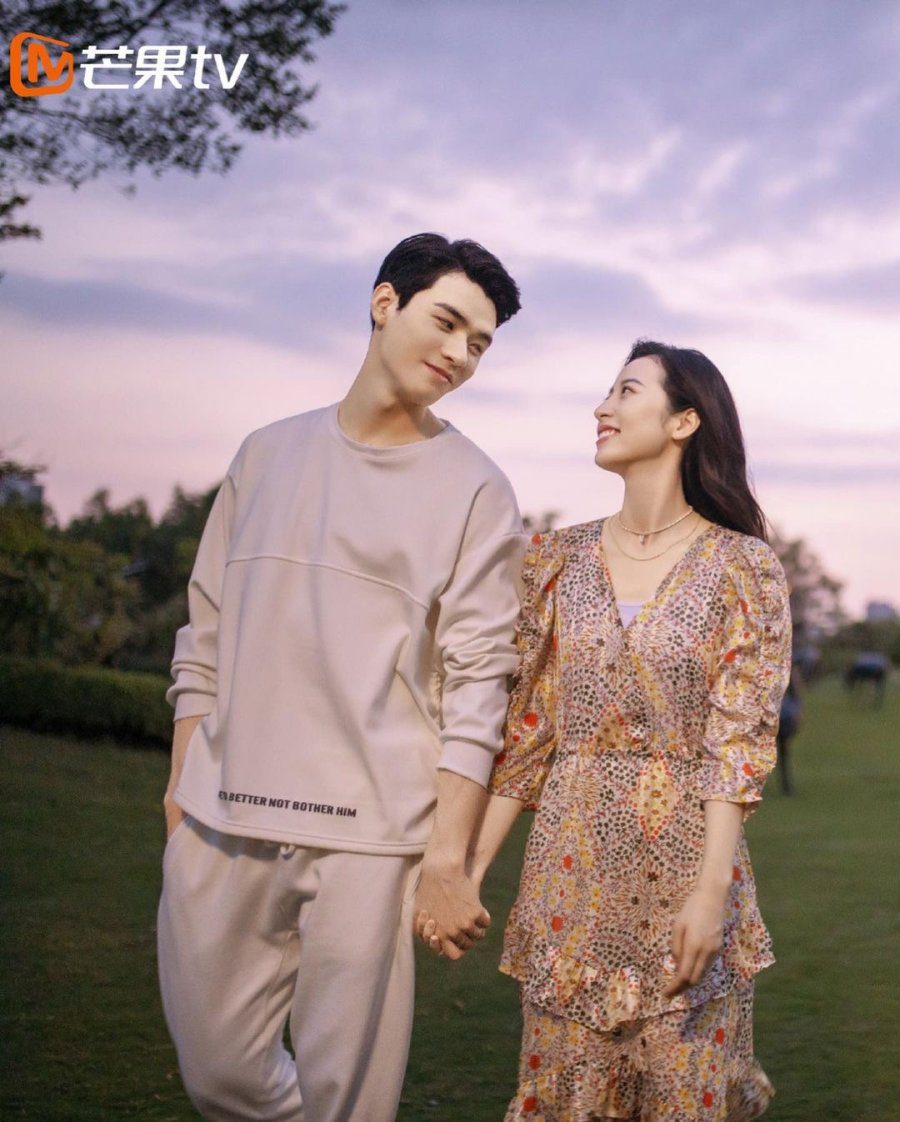