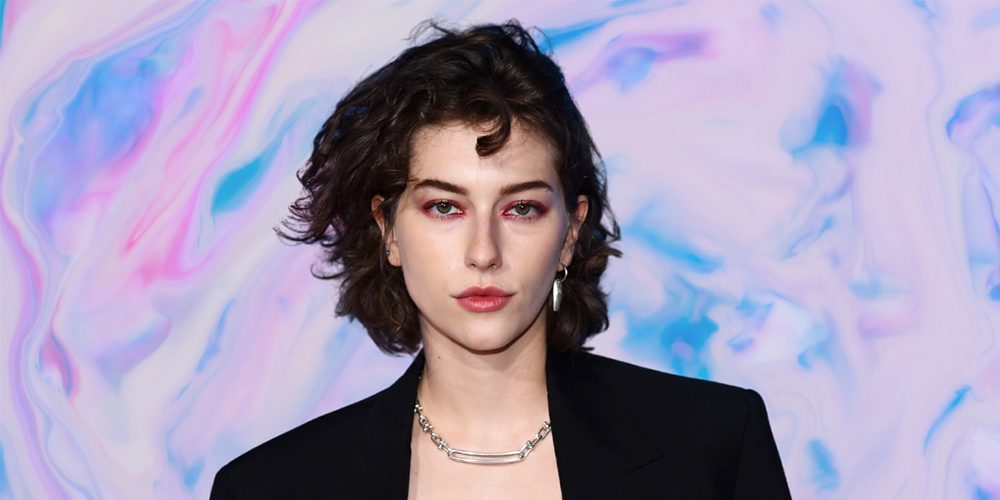 Do you how who King Princess is? What is King Princess‘ Net Worth? King Princess is the stage name of Mikaela Mullaney Straus, who is an American singer, songwriter, and multi-instrumentalist. She is a New Yorker and was born in Brooklyn. King Princess made her debut single “1950” in 2018 from the Make My Bed EP. Currently, the singer is signed to Zelig Records, the record label of Mark Ronson. It is an imprint of Columbia Records.

The singer’s first song reached on top of many charts and gained huge commercial success. It was certified as platinum by the Recording Industry Association of America. In 2019, this multi-talented singer came up with a new single titled Cheap Queen. This song is popular for the critical acclaim that it holds. These days the actress is on newspaper headlines as her Let Us Die Performance in Fallon made fans fall in love with her. The singer is known to have to don Angels Wings during her performance. To know more about King Princess, scroll down the page and unravel all the secrets about the star.

Multiple times, Straus has made a bold statement stating herself as gay and Non-binary. For about a year, Princess King was committed to actress Amandla Stenberg. Right in 2019, Straus started her relationship with Quinn Whitney Wilson, who is another important member of the industry. She is the creative director of musician Lizzo. In spite of being non-binary, Straus has never been offended by the use of any pronoun.

They accept all the pronouns, such as He, She, They, It, and Xenu. In fact, in an interview with W magazine, they stated, “I like being a woman sometimes. I would say 49 percent of the time, I love my titties. But I’m not fully a woman. I’m somebody who falls center on the gender spectrum, and it changes day to day. It’s just not in me to decide.”

The singer didn’t sign a label until 2018, even though she has been singing from a very young age. The artist believes that labels restrict a person’s musical growth and don’t let one discover the real beauty of music. She wanted to explore her definition of music before sharing her work with an agency. Her first song, “1950” was a tribute to the LGBT community and queer love. The song reached great heights, and the magnitude even multiplied when Harry Style’s tweeted a lyric from the song. Also, in 2018, Straus received Breakout Pop Artist of the Year honors from Vivid Seats.

Moreover, 2019 has been a huge success year for King Princess, as she performed a show at the 2019 Glastonbury Festival where she was accompanied by Mark Ronson as she collaborated in his song”Pieces Of Us”. The singer is also versed in the programming of instruments. In 219, King Princess performed as the musical guest on Saturday Night Live. She is known to be working on her new album with Mark Ronson. Apart from singing, King Princess was also seen as a judge on the Netflix game show, Is It Cake? 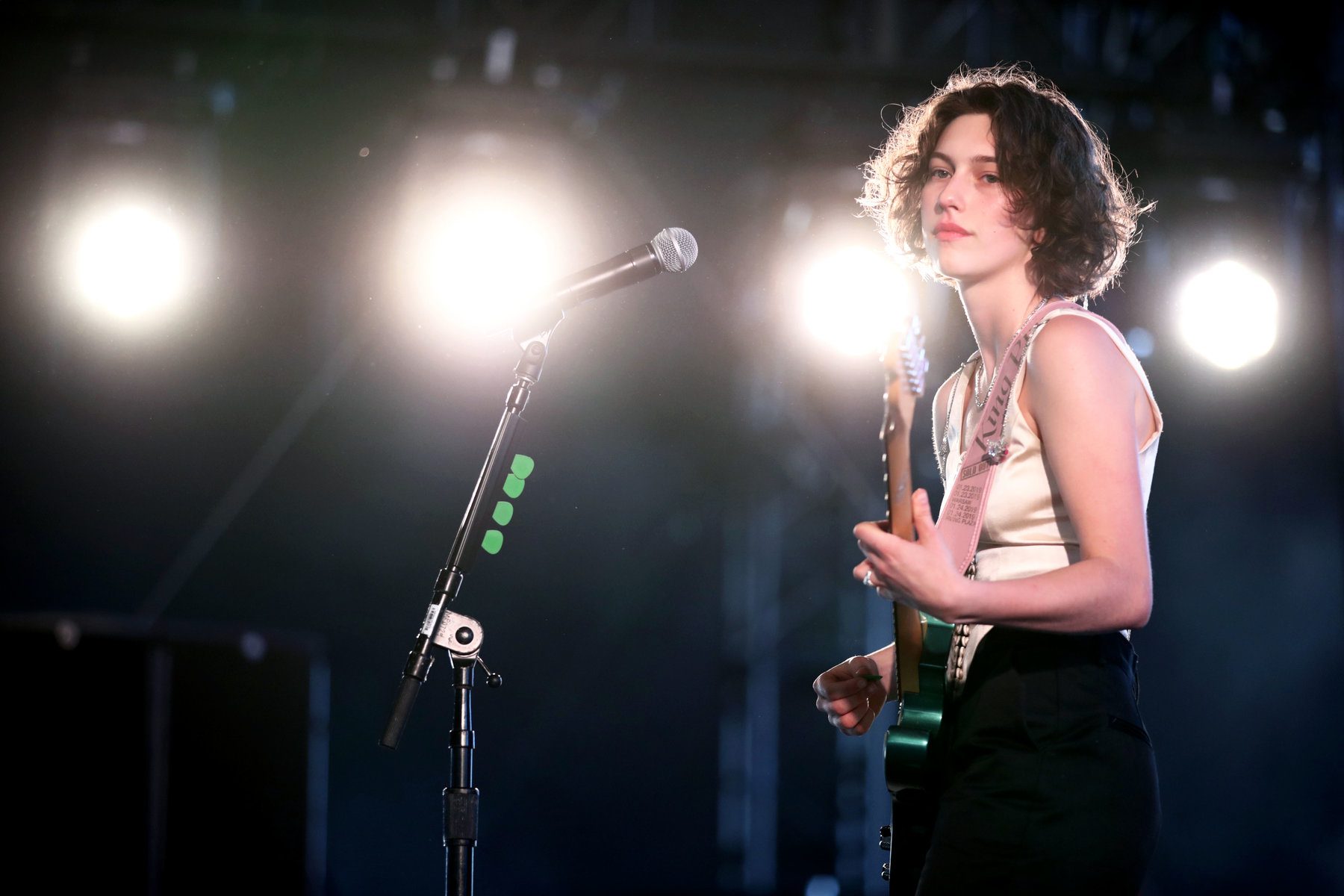 King Princess’ Net Worth is estimated to be around $1 million. The major contribution of her earnings comes from music tours and albums released. She is an amazing singer while being a messiah for the LGBT community.

The young singer is predicted to reach great heights in the future. To know more about the celebrity, follow OtakuKart and stay on top of the world.