Let us talk about Ayda Field’s net worth. Folks, if you are a fan of Ayda Field, then you must be curious in knowing how rich is the Days of Our Lives actor. If you are also one of those people and want to know her net worth, you have landed on the right page. Many of us are unaware of the fact that Ayda Field stepped into the showbiz industry as a model, and later she acted in movies and TV shows.

The 43-year-old actress enjoys a colossal fan following of 688k followers on Instagram. Despite being featured in several movies and TV shows, Ayda Field is known for her comic roles in the movies. So, here is the scoop on Ayda Field’s net worth. Stick to the end to know everything about her career, personal life, and much more.

Ayda Sabahat Evecan, popularly known as Ayda Field, was born in a Turkish family on May 17, 1979. However, it would not be wrong to call her an inter-racial child as her father hails from Turkey and has Turkish roots, whereas Ayda’s mother belongs to America. Field was born and brought up in Los Angeles, California. Many of you are unaware that Ayda Field is the daughter of one of the renowned film producers, Gwen Field. We do not have much information about her college and early education, but we know that Field completed her graduation in the year 1997. 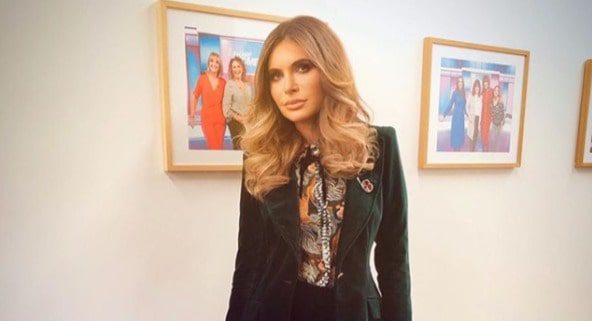 Ayda Field became a household name from the soap opera Days of Our Lives. One of the most acclaimed roles played by Field was Montana Diaz in Back To You. Field played the role of a weather news presenter on a news channel called News 9. Fresh Meat, Paranoid, and Loose Women are some of the noteworthy performances of her career. In the year 2018, she decided to come aboard with the cast of The X Factor UK but not as a contestant. Field appeared on the reality tv show with her husband, Robbie Williams as a judge.

Also read: John Fogerty’s Net Worth In 2022: Everything We Know!

There is nothing much in her personal life to discuss. It was the year 2010 when Ayda Field found the love of her life and got hitched to Robbie Williams in a hush-hush ceremony. Both Ayda and Robbie are the doting parents of four children. 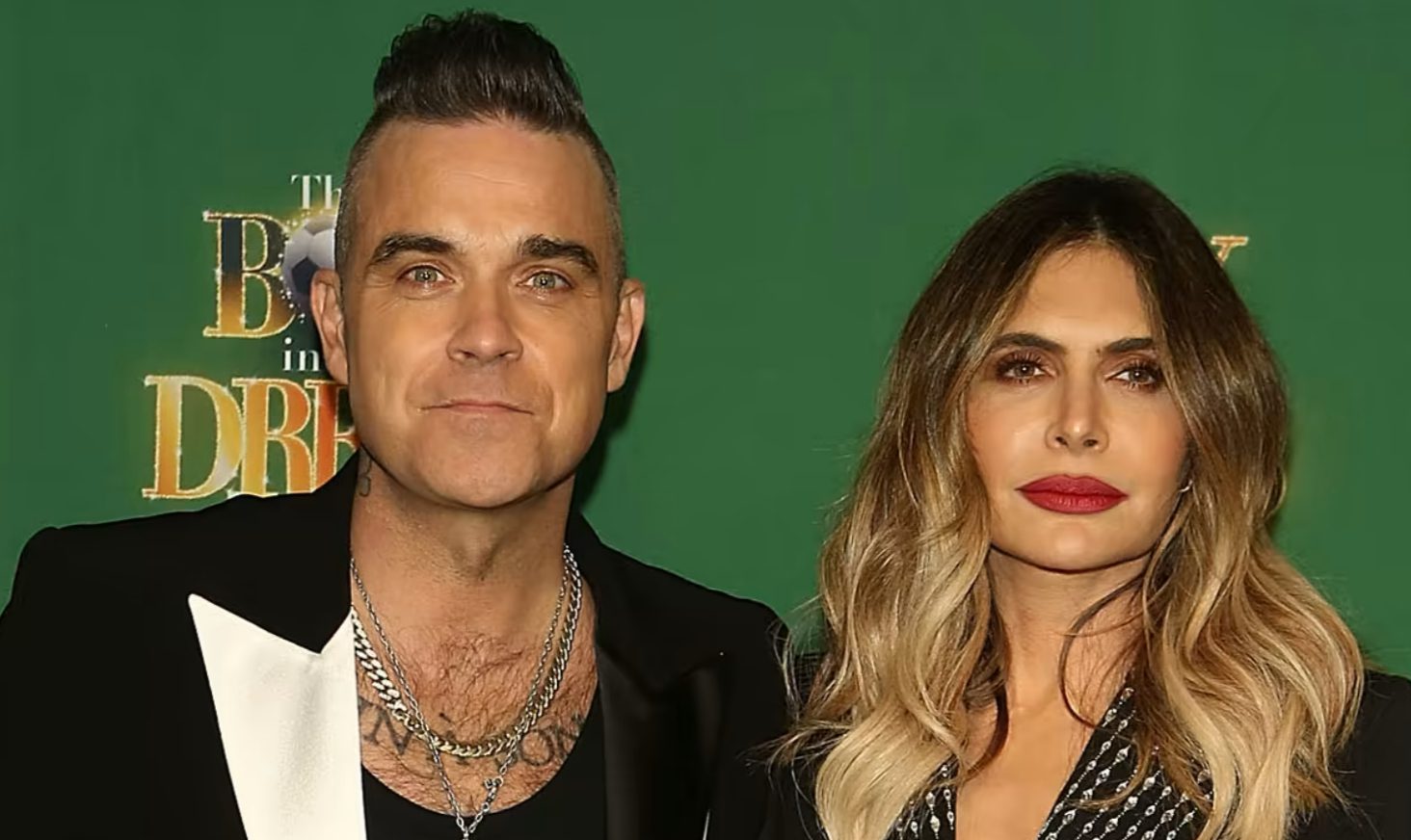 Now is the time to discuss Ayda Field’s net worth. According to several published reports online, Field is the owner of a 30 million dollar net worth. But if we combine her net worth with her husband, Robbie Williams, then the combined net worth would cross the mark of 300 million dollars. Yes, you read that right. According to the hearsay, the couple Ayda and Robbie has invested a lot of their income in real estate. 100 million dollars is the amount they both have invested in real estate. Suppose if both part ways in the future, then Ayda would be the owner of at least the net worth Robbie owns.

So, this was the scoop on Ayda Field’s net worth. Stay tuned for the daily dose of entertainment as more is coming your way.