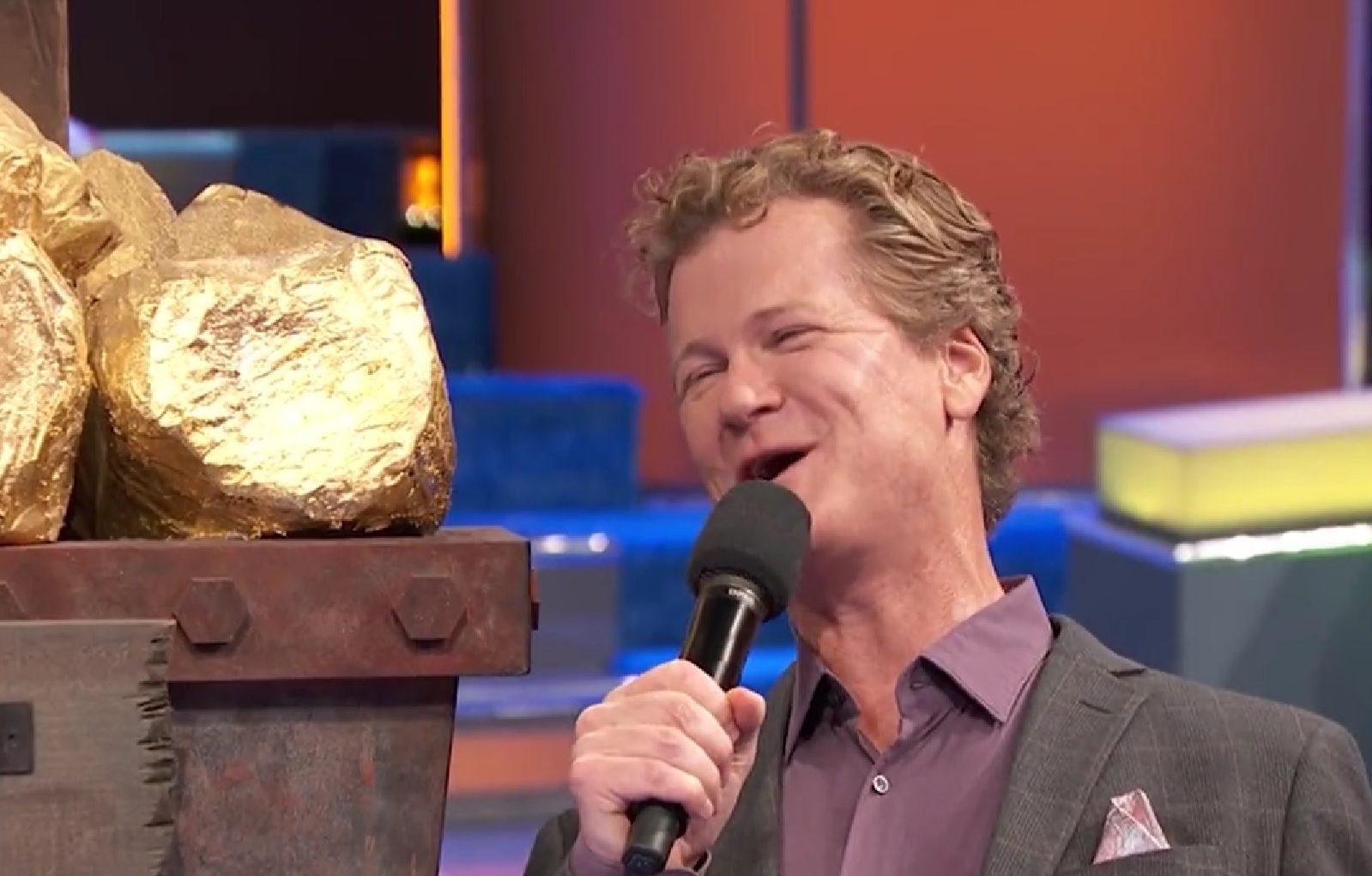 The family-friendly show is back, and the hype for Let’s Make A Deal Season 33 Episode 3 is high as expected. After all, not many reality TV shows like this have gone as long as Let’s Make A Deal. A show made in the 70s held up to even this day and shows how much popular it continues to remain despite the change of an era. Not just an era, the show has got multiple generations of the audience as well as participants. The show features contestants coming from all over America, in whatever they are wearing, and go through a series of choices. Which may or may not end them up with a jackpot.

First airing in 1973, the series added spice to the industry that had never been seen before. But how come the show is this popular even today? The answer is simple, lottery. The clever thing about the show is how it is a lottery event disguised as a tough questionnaire. Although it is not a show that has difficult questions thrown, no, it is about making choices. Choices that would lead to not money but an adrenaline rush. And the first episode captures the spirit of the show along with the right beats. 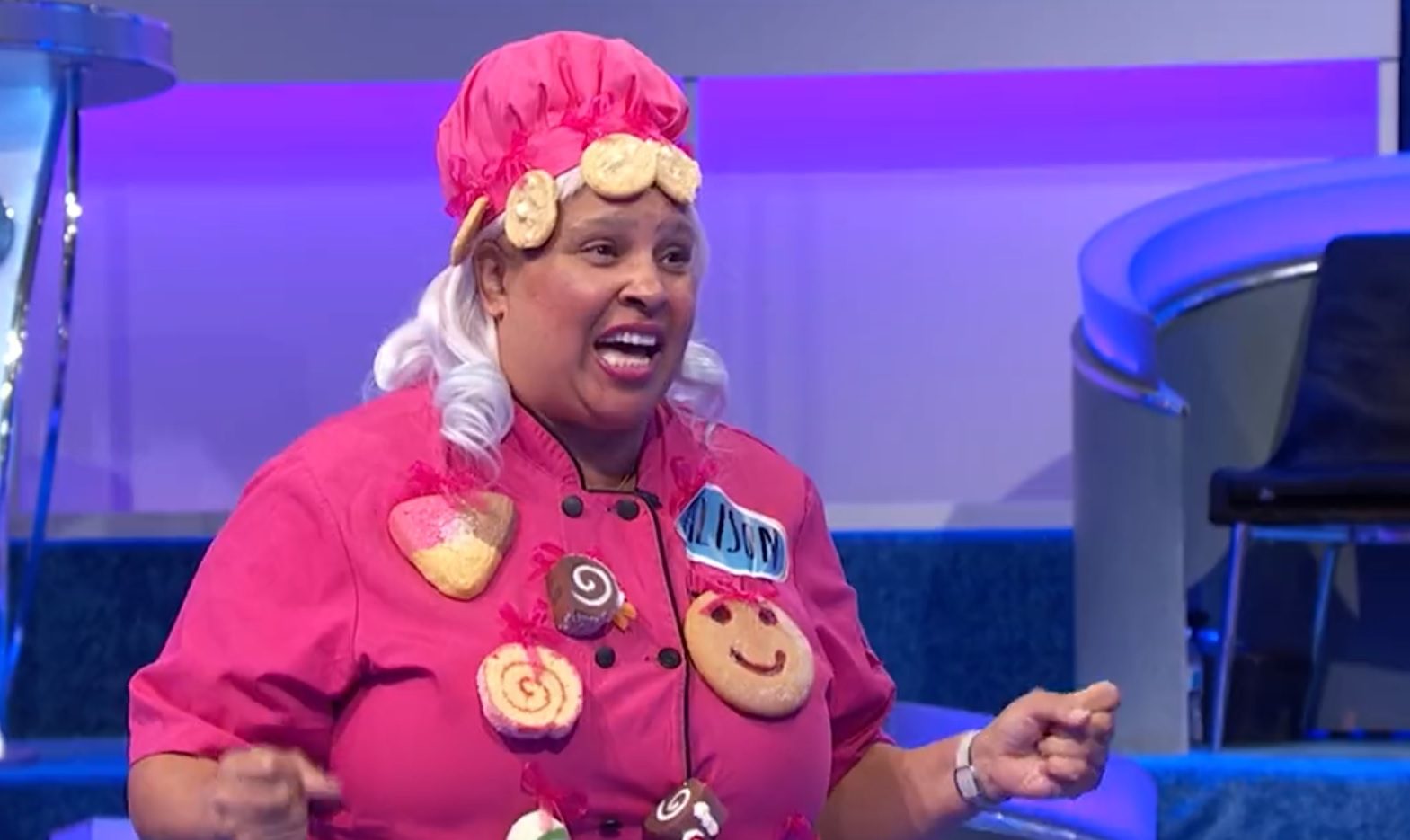 The next episode will have cars and contestants from different parts of America. This one will have cars as a prize for many of the contestants. Though there will be the usual cash prize as well, having a car for a prize always gets the heart throbbing. And it won’t just be the contestants who will be at the edge of their seats when faced with the choices. The audience also becomes part of the process as they were part of it. And that is the beauty of it, as it is displayed in the preview below.

The third episode of season 33 has different contestants tuning in for the family-friendly show. And the clip shows one of the contestants growing through choices that could help her a lot of money. But as the final amount for her is revealed, the host, Wayne Brandy, ups the stakes for her by offering her a choice. An envelope that may or may not have 10,000 $. And the intensity goes through the roof, with everyone chiming in to say pick the black card. Under peer pressure and the chance of getting a higher amount, contestant Ashley chooses the black card. But did she win the bigger amount?

The next episode will have a diverse cast of contestants, with Wayne doing his excellent commentary as usual. The man is a master at adding tension to the situation or elevating it to the point your heart won’t stop racing! And the presentation by Tracy is masterful as ever in her presentation. And from the little bits we know about the episode, it will feature people expressing their gratitude when they win a car, and one of them has never owned one in their entire life. Who wins the car? That is something you would have to find out yourself.

Other than cars, the usual recipe of contestants making a choice, a deal, will still be in place. And just as you see in the preview, there are more of the cards’ envelopes with Wayne Brandy adding tension to every one of them.

Let’s Make A Deal Season 33 Episode 3 will release on September 21, 2022, for various regions. The release date and time for other regions are listed below.

Let’s Make A Deal Season 33 Episode 3: How To Watch

Let’s Make A Deal Season 33 Episode 3 is available to watch on CBS for the people in the United States. For people outside the USA, the show is available to watch on Direct TV. Do not worry if you are worried if the show is not available on Netflix. The Streaming bubble has exploded at this point, and there will no longer be one great Streaming service. Besides, Direct TV is worth the subscription as it has many of the great shows currently being streamed.