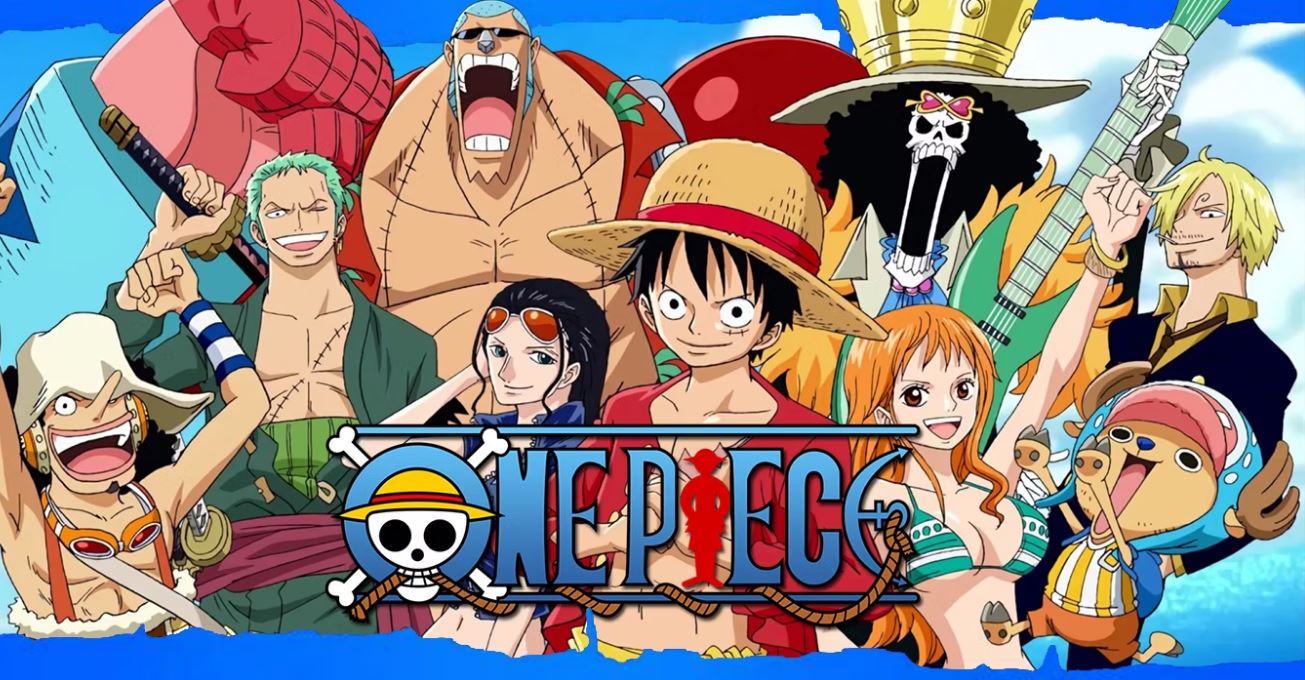 One Piece anime has been going on for a while, and it was only a few months ago that the episodes of the anime reached a milestone with 1000 episodes. This one will be for the fans that want to gauge the complete series and know how far they will have to go when watching the entire series. So it is for those who have not watched the full series yet and still have to do a huge task starting from episode 1. So let’s look at how many episodes One Piece anime have so far.

There are several anime with thousands of episodes. So even when One Piece anime reached 1000 episodes, it was not the first anime to do so in history. Because other shows like Detective Conan have broken that barrier a while back. All in all, it comes down to what the anime is all about and if it is hyped or not.

Because it is not that good for an anime show to produce thousands of episodes that would not generate a huge fan base. Other anime, like Pokemon, have been ongoing for a while. But they released different series that each starts from episode 1 and would not continue where the previous one left off. But if we combine every episode ever released, then the anime will easily make it past the 1000-episode mark.

The big problem with such anime is if they are still ongoing. Because this means that fans will have to wait a very long time to get a decisive plot like we are seeing now with One Piece. Even though the anime is in an interesting arc now, we are always looking forward to what is coming next, and it is usually greater than what we have already seen.

How Many Episodes Does One Piece Have?

How many episodes are in One Piece Anime? Well, for now, that would be 1033 and counting. One Piece will release One Piece Episode 1034 this weekend, and as it is still an ongoing anime, we will receive new episodes every Sunday JST. So the anime will continue for a long time, probably years to come. Given that the manga is way ahead of the anime and that it is still ongoing, then this means that we are still going to have new episodes of the anime for a while. 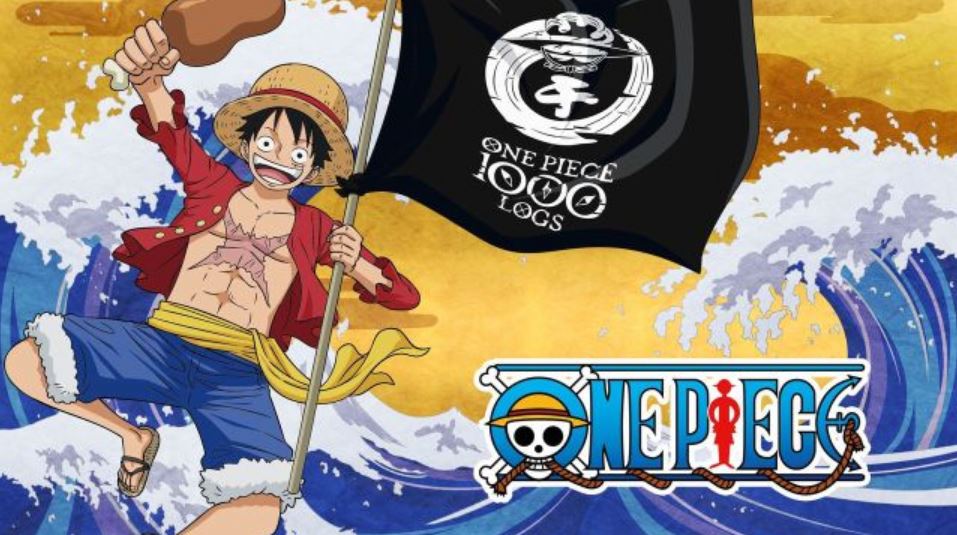 One Piece creator Eiichiro Oda has recently announced that the manga is entering its final moments. Even so, that would take years to tell because there are a lot of mysteries to be revealed in the anime. If you look at where the anime and the manga are, there is still a big part of the story to tell.

But compared to where we are, we have already passed the halfway point in the storyline, as Oda revealed. But we do still have a lot to look at. This means that we still have years of manga and anime to look at. All in all, the only way that we will be sure will be when the anime finally ends. Because Oda also pointed out that for a person who will start to watch One Piece anime now, they have not yet missed a lot.

With Luffy recently becoming a Yonkou, then a great part of the story is just beginning, and we should not expect it to end anytime soon. For now, the ongoing anime and manga will keep us entertained, so let’s enjoy that and look forward to more of the One Piece world as it seems to be endless.

What Is Coming Next In One Piece Story?

There are some words that, upon mentioning, One Piece fans will immediately realize that we are still looking forward to a lot of content. For instance, talk about Elbaf, The Void Century, Vegapunk, and even Lineage Factor. We are yet to find out the true mystery of devil fruits and how they work.

There is still a lot to be told, so for now, let’s focus more on what is going on while we enjoy the anime, as it is still ongoing. Because once it ends, we will really miss it, and many fans will go back to re-watch the episodes.