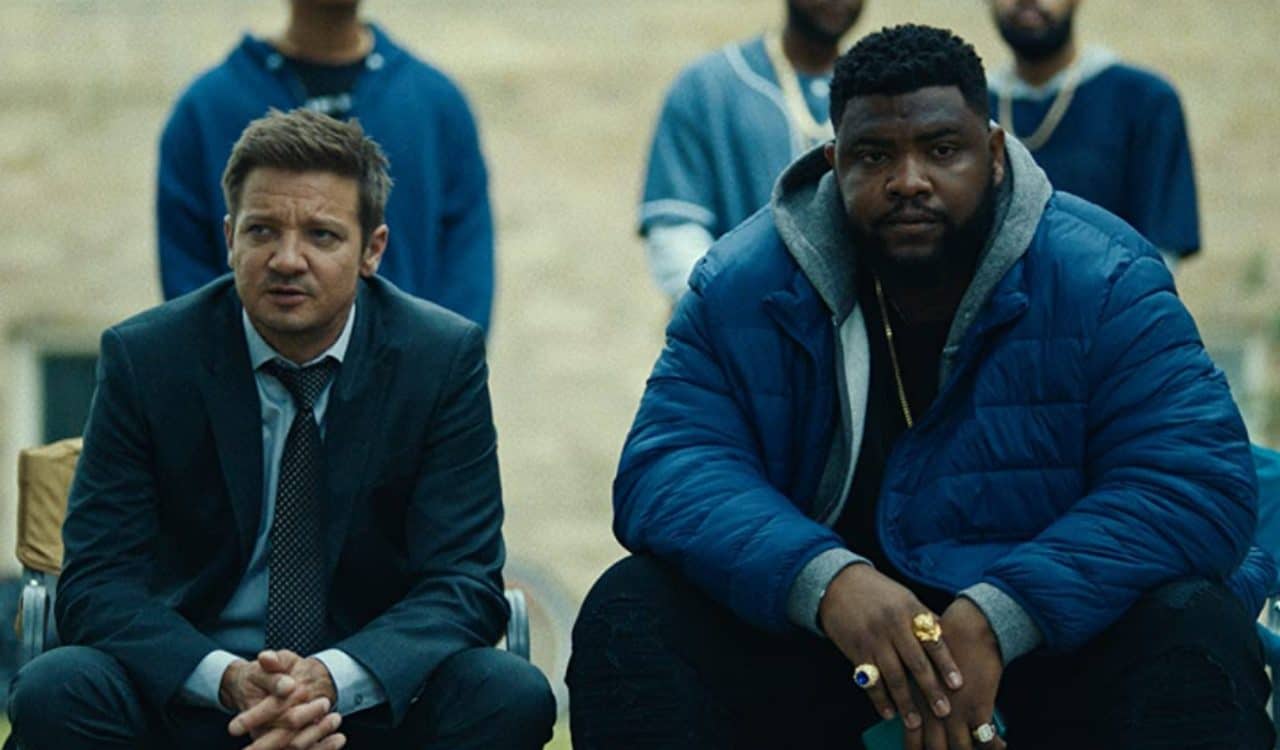 The high-intensity crime series, Mayor Of Kingstown, Starring Jeremy Renner, will soon start airing its second season. Mayor Mike had the most chaotic experience last season when all the inmates took control and got the national guards involved.

This time, the show’s back at it with the dreary yet raw representation of corruption, crime, and discrimination of inmates. The trailer promises a similar, if not a more absorbing storyline, as Mike will be continuing doing his work to create peace in a town that barely has any of it.

Mayor Of Kingstown was first seen on Paramount+ on 14th November 2021. Being the brainchild of Taylor Sheridan and Hugh Dillon, the show expectedly had thrilling and absorbing scenes that we usually see in other shows by these creators, such as Yellowstone, Tulsa King, and 1883 to name a few.

The show has gathered much appreciation from its viewers, especially for the acting portrayed by Jeremy Renner. A year after the first season was aired, the increasing popularity led to the announcement of a second season in 2022, which will be premiering this week. 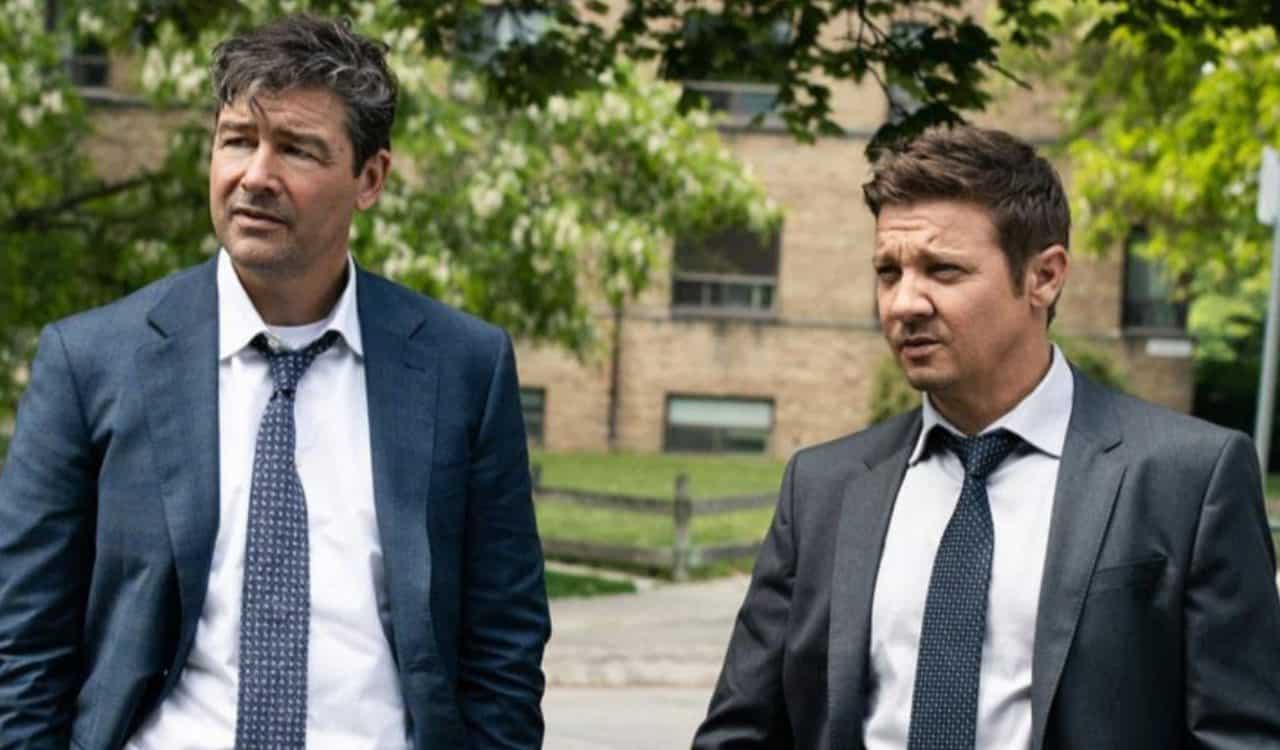 Mayor Of Kingstown Season 2: The Cast

Most of the cast from the first season will be playing their roles this season as well. This includes Jeremy Renner as Mike McLusky, Taylor Handley as Kyle McLusky, Dianne Wiest as Miriam McLusky, and Hugh Dillon as Ian Ferguson. Jeremy Renner, who plays the role of Hawkeye, a member of the Avengers, plays the main protagonist of Mayor Of Kingstown.

Taylor Handley is a California-born actor who began his career through the movie Jack Frost. Over the years, he has starred in several shows and movies such as Vegas, Bird Box, and Chasing Mavericks. After the death of Mitch, Kyle, the actor Taylor plays, is the only remaining brother Mike has.

Academy Award-winning Actress Dianne Evelyn Wiest plays the character of Mike and Kyle’s mom. Although she hates the work her sons do, she still cares about them deeply. Dianne is known for her roles in Edward Scissorhands, Rabbit Hole, and Sisters. Her upcoming film, Easter, is said to be in development. 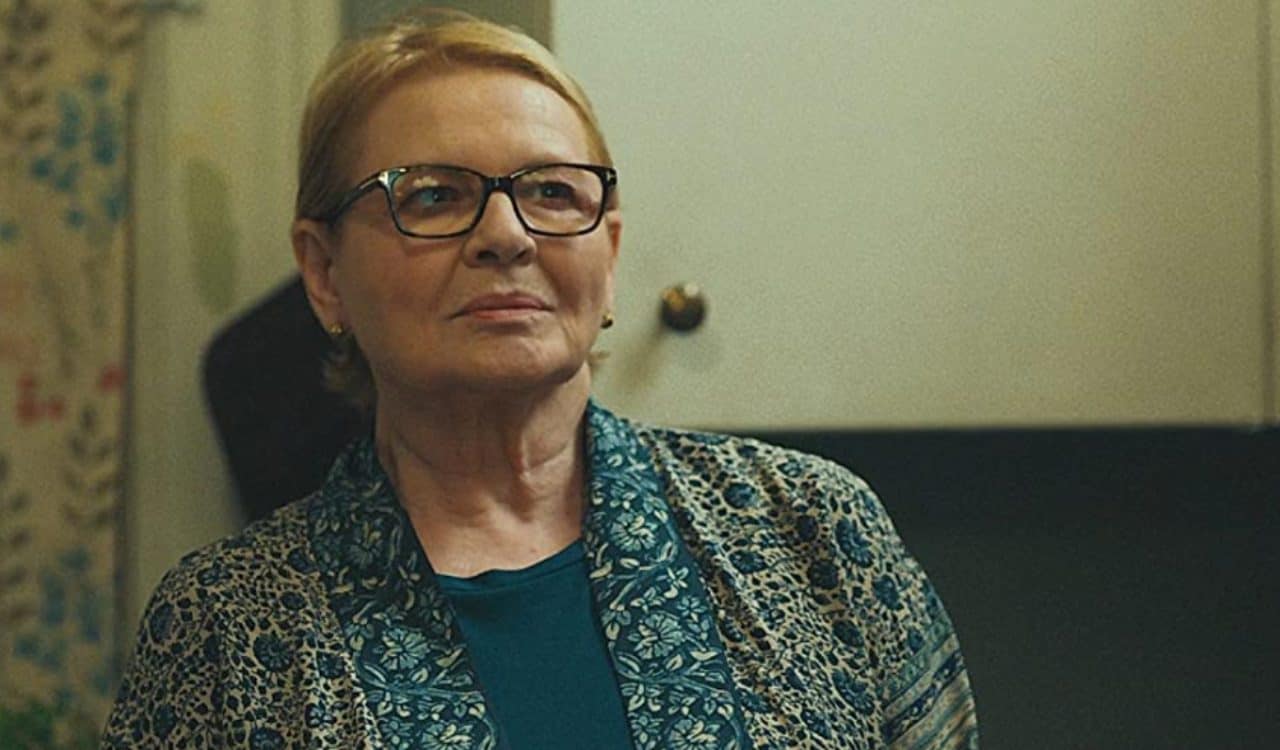 Also, Read “Jeremy Renner Net Worth In 2022 And All You Need To Know (Updated)”

The first season focuses on the significance of the McLusky family. The brothers, Mike and Mitch, are responsible for maintaining the peace between prisoners and the higher authorities. This includes gangs and troublemakers as well. Kingstown is a place that has a large number of incarcerated people, most of whom are treated disrespectfully behind the cells. They are shown to be victims of racism and discrimination.

The job of the McLucky brothers is to twist and bend the law to help those in need. Mitch ends up getting killed in the process when he is on his way to collect Milo’s secret cash. Milo is a powerful inmate who often asks Mitch to do his work. 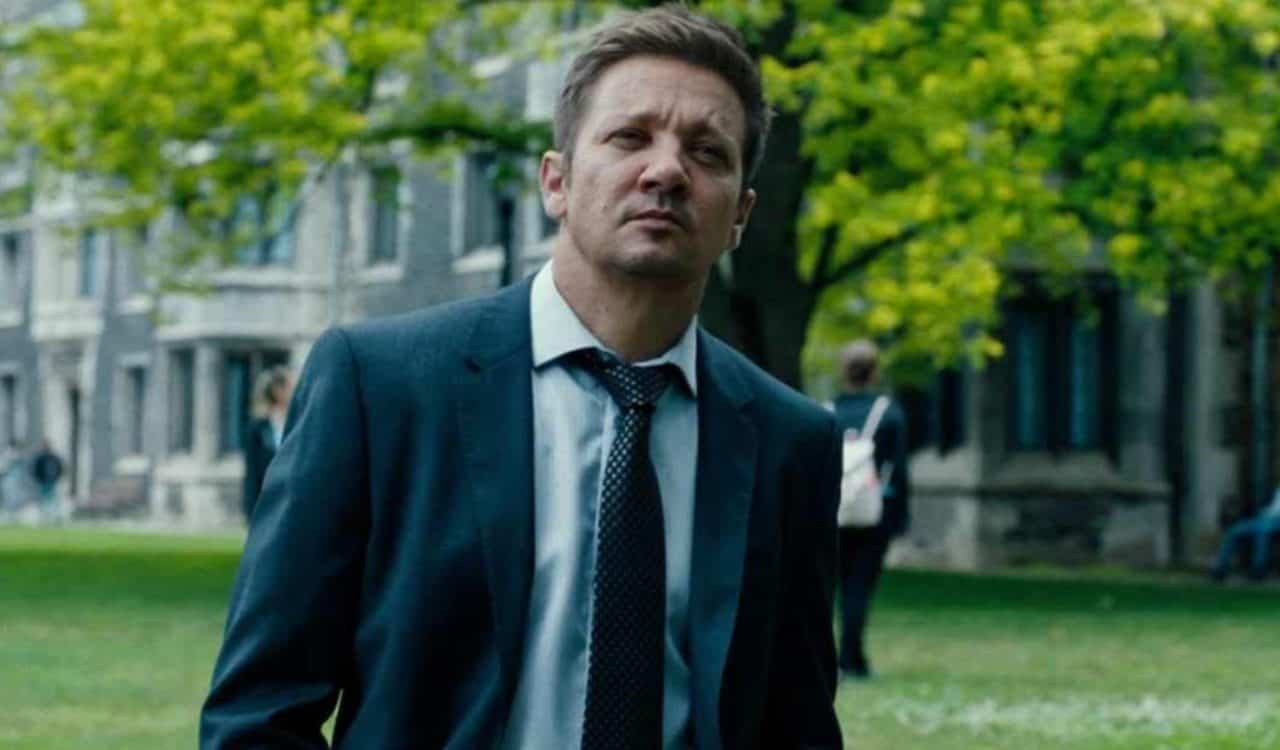 After Mitch’s death, Mike contemplates leaving the business, but he eventually becomes the town’s mayor himself. Unlike Mitch, Mike has a rougher way of doing things. The only friend-like figure he has is Bunny, a local gang leader who has many connections.

When Mike fails to be the way Mitch was with Milo, he starts to create chaos within the prison walls. Mitch had been the only thing that held it all in place. In his way, Mike manages to bring temporary peace for a while.

However, things soon go out of hand as prisoners are freed and start assaulting the cops. They kill many of Mike’s close partners and almost kill his brother Kyle. The National Guards are called to take control of the situation. After many deaths and shootings, the war between the soldiers and the inmates ends with a blurry outcome.

Mayor Of Kingstown Season 2 Episode 1: What To Expect?

Season 2 will continue where Season 1 had ended, without any time skips. We’ll be seeing Mike continue to act as a mediator between the criminals and the police. Iris will now be seen more often, with her joining Mike in his work. The curse of being a McLusky falls hard on Mike this season.

Mayor Of Kingstown Season 2: Where To Watch?

Paramount+ takes up the streaming for Mayor Of Kingstown, and new episodes are usually uploaded at 3:00 am ET. The show is also available to watch on Prime Video or Apple TV and can be rented on Amazon.

Also Read: “Where Is Mayor Of Kingstown Filmed? All Locations Explained“