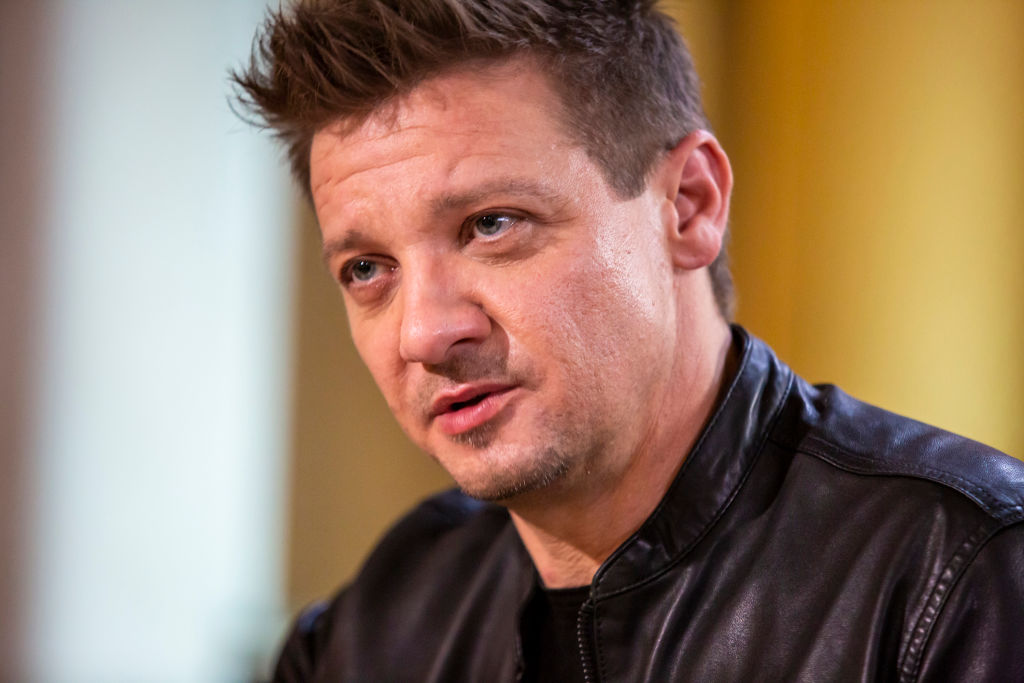 Jeremy Lee Renner is an American actor and musician. His role as Hawkeye has given him worldwide recognition. He is known across the globe and his movies have grossed around $9.8 million worldwide making him an actor with the highest-grossing box office star. In this article, we will have a look at his biography and net worth.

Renner was born on 7th January 1971 in California, US. He was born to Valerie Cearley and Lee Renner. His father used to manage and work at a bowling alley. His parents got separated when he was only 10 years old. He has six siblings and he is the eldest among them. Renner graduated from Modesto Junior College with a degree in computer science and criminology. He said that during his college he took drama as an elective after which he developed a certain interest and wanted to pursue acting. 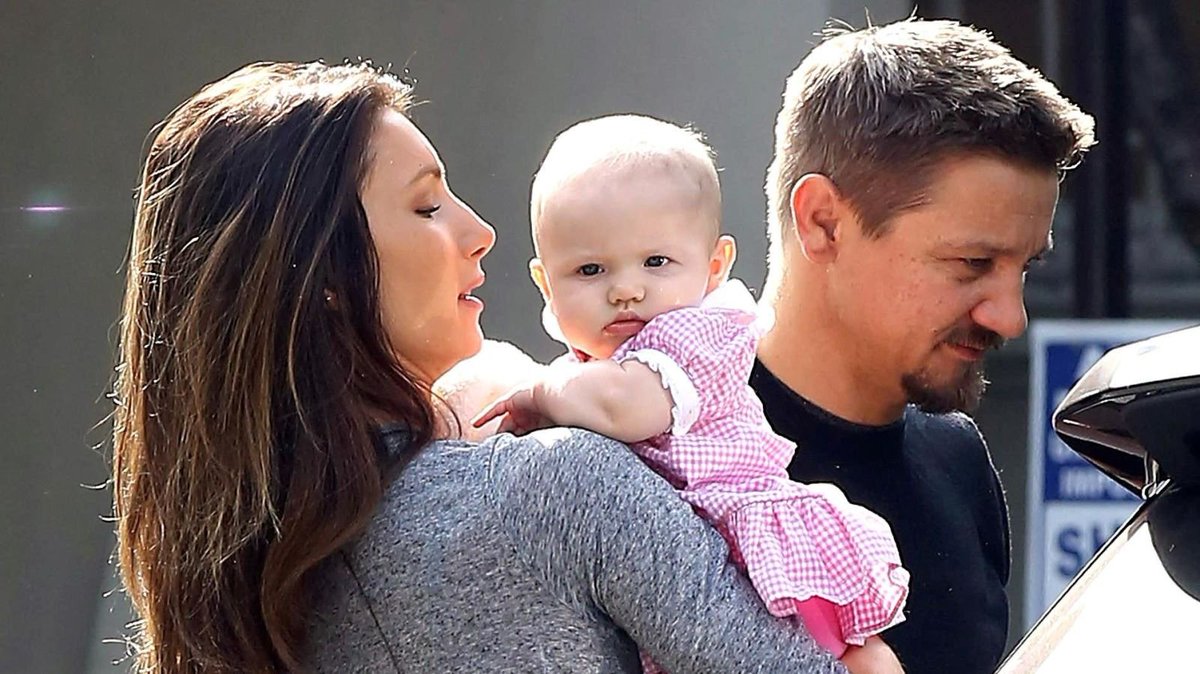 An old pic of Jeremy Renner with his ex-wife Sonni and daughter Ava.

Renner married Sonni Pacheco on 13th Jan 2014 who was a model by profession and they have a daughter named Ava Berlin. They got separated in December 2014 and share the custody of Ava. Renner also has interests in martial arts such as Muay Thai, when he was preparing for Mission Impossible and Avengers.

Renner debuted with National Lampoon’s Senior Trip which was a comedy-drama in 1995. He has played various small roles and had guest appearances in TV shows such as Strange Luck, A Friend’s Betrayal, and Crime Scene Investigation. He even worked as a part-time makeup artist to feed himself. Renner got success in 2002, where his character of Jeffrey Dahmer received great recognition and also gained the nomination. He also did roles in S.W.A.T. and appeared in ‘Trouble’ for Pink. After that, he did various movies such as A Little Trip to Heaven, Take, and many more. In 2009, he played the role of a bomb disposal expert in the TV series The Unusuals which gave him a lot of recognition. That is when he won his first academy award. He was one of the A-list celebrities in the industry. 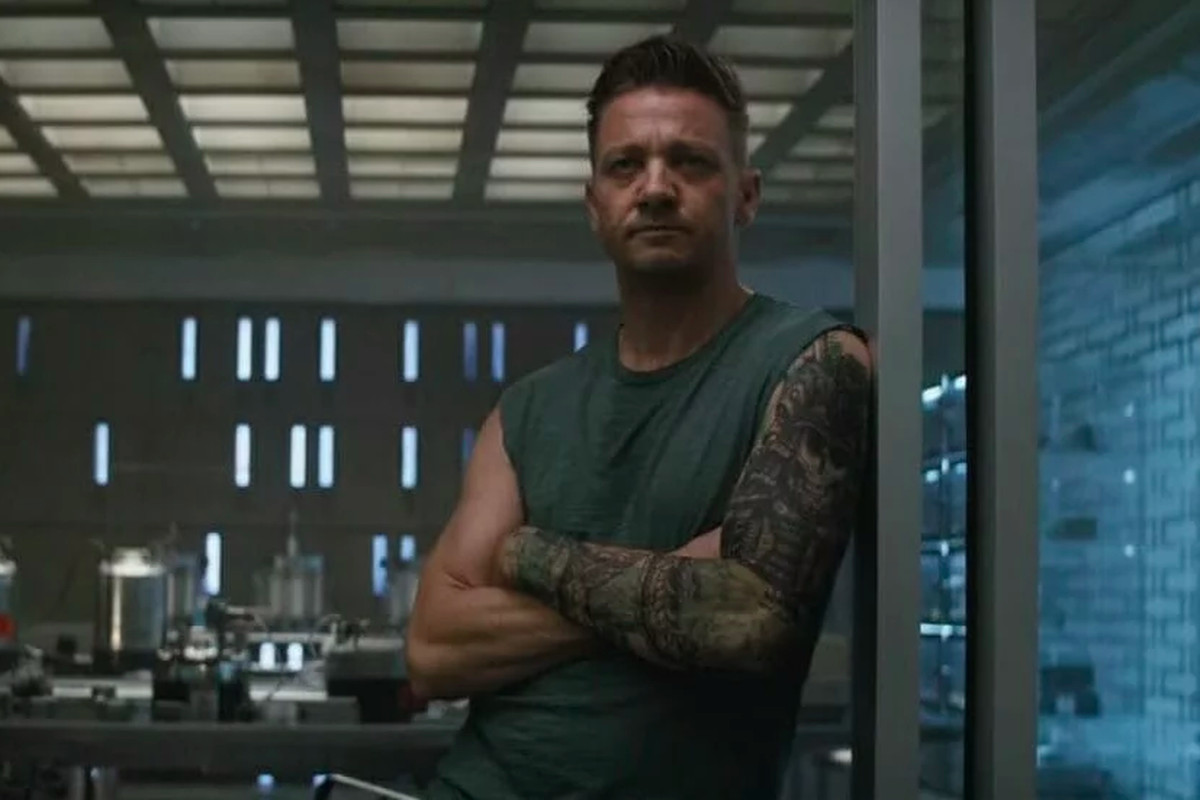 A still of Jeremy Renner as Hawkeye from Avengers: Age of Ultron.

In 2011, Renner appeared as Hawkeye in Thor in a cameo role. In 2015, he appeared in Avengers: Age of Ultron. He was also a part of Mission Impossible: The Rogue Nation. His role in Captain America: Civil War welcomed him to the MCU by his fans with all the love.

Renner has produced a movie in 2016 called the ‘The Founder’. This movie talked about the owner of McDonald’s, how his journey started, and the current status of McDonald’s around the globe. Renner has been active with his music as well. He can play the guitar, keyboard, and drums. He performed songs of his films and released ‘The Medicine’, his first play in 2020.

Renner’s most of the income is from his acting schedules but he is also interested in real estate. He got into real estate to support himself but still continues with the business. He owns a house in LA and a property in Nevada. In 2017, Forbes ranked him in the World’s 20 highest-paid actors. All his movies have been worldwide hits. His net worth is said to be around $80 million in 2020 and we can only see this increasing from there.