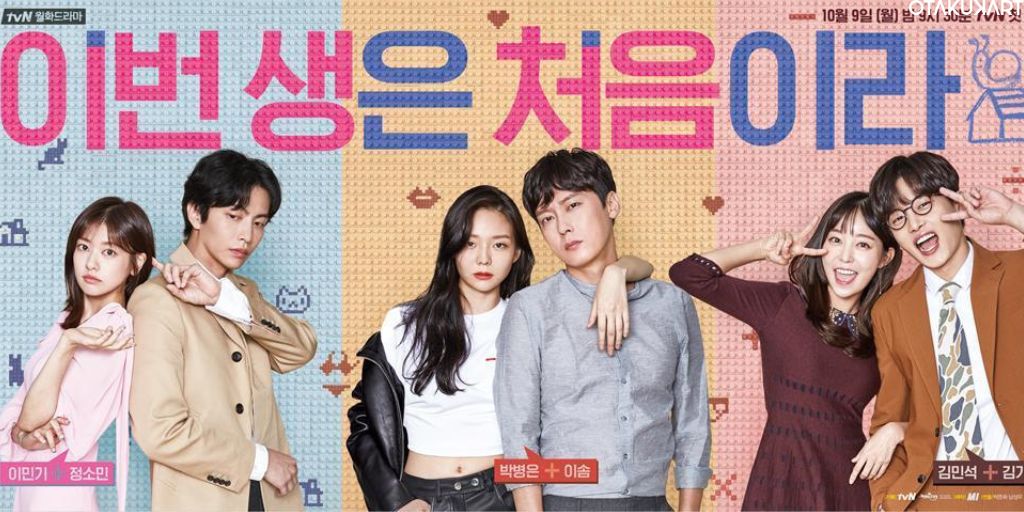 Nam Se Hee is a peculiar computer designer who has a very expensive house but has a lot of debt to pay off. For Nam Se Hee, all of life is working and playing with his cats.  Thinking that Ji Ho is a male, he gives her a room to live in. Yoon Ji Ho is an assistant screenwriter who wants to find a permanent living place. She decides to rent Se Hee’s room since the rent was affordable and mistook that Se Hee is actually a female.

Jung So Min was born on March 16, 1989, in Seoul, South Korea, and is one of the top actresses in the South Korean acting industry. She had caused a wave just with her debut with the K-drama Bad Guy. She went on to star in another big role, Oh Ha Ni, in Playful Kiss. The actress took a short break after the fame she got through the K-drama to concentrate on her studies at the Korea National University of Arts. 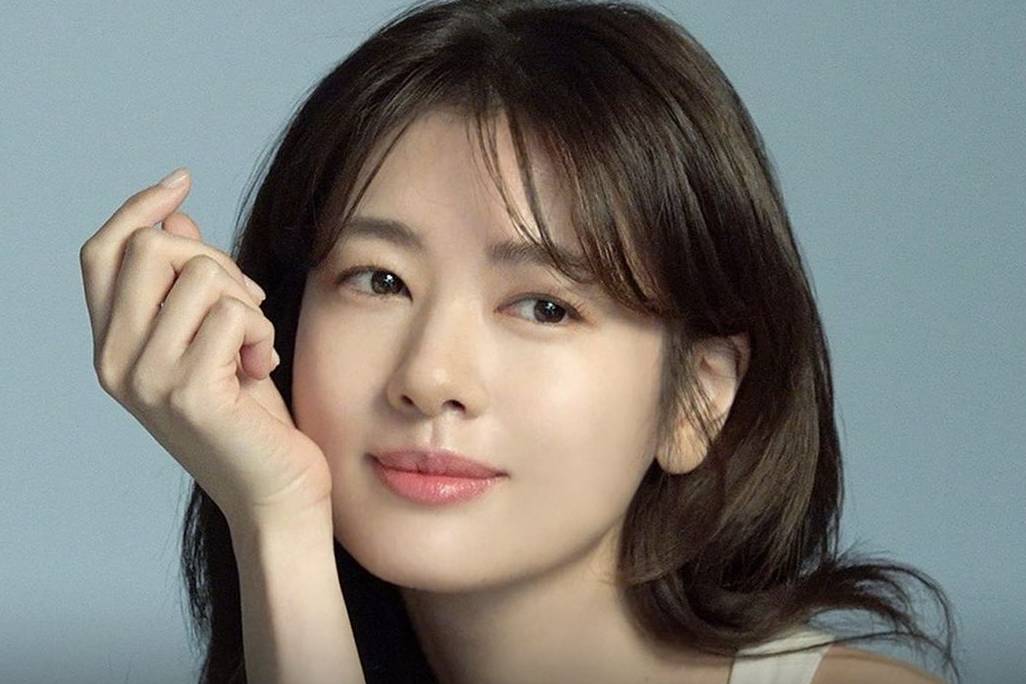 Over the years, the member of the has been a part of countless K-dramas like The Sound of Your Heart, The Smile Has Left Your Eyes, Soul Mechanic, and Monthly Magazine Home. Currently, she is busy promoting her newest K-drama, Alchemy of Souls.

Lee Min Ki was born on January 16, 1985, in South Gyeongsang Province, South Korea is one of the most famous models, actors, and singers in South Korea. The actor has made many great albums and even has lent his voice for OSTs like I’m Sorry. Lee Min Ki has gifted us many splendid K-dramas like Love Truly, Dal-ja’s Spring, and The Beauty Inside. 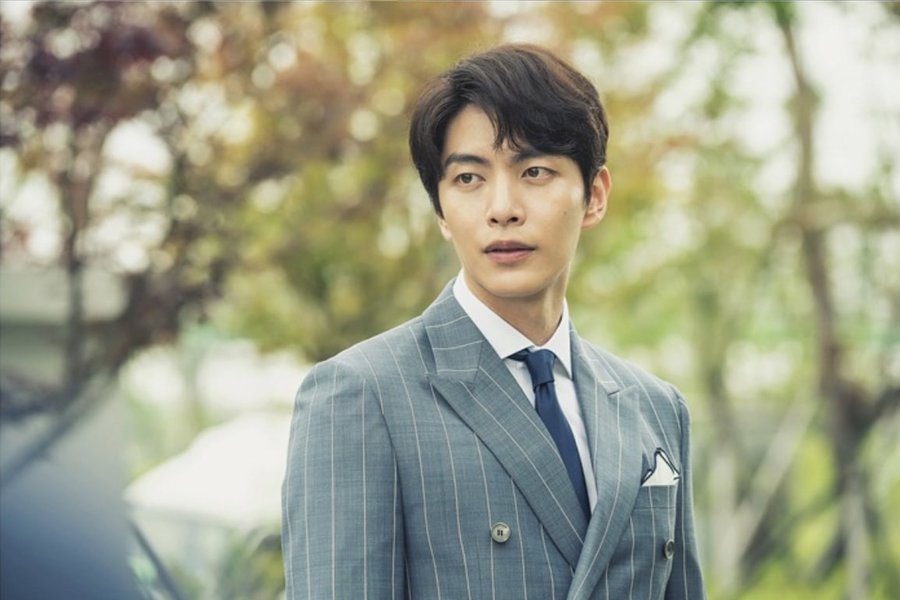 Not only has he made nice K-dramas to watch, but he also has must-watch films in his long line of works like Tidal Wave, Quick, and Very Ordinary Couple. All in all, this member of the Because This is My First Life cast is an all-rounder that everyone should stan!

Go ahead and watch the lovely chemistry of Because This Is My First Love cast on Netflix and Rakuten Viki ( for free).