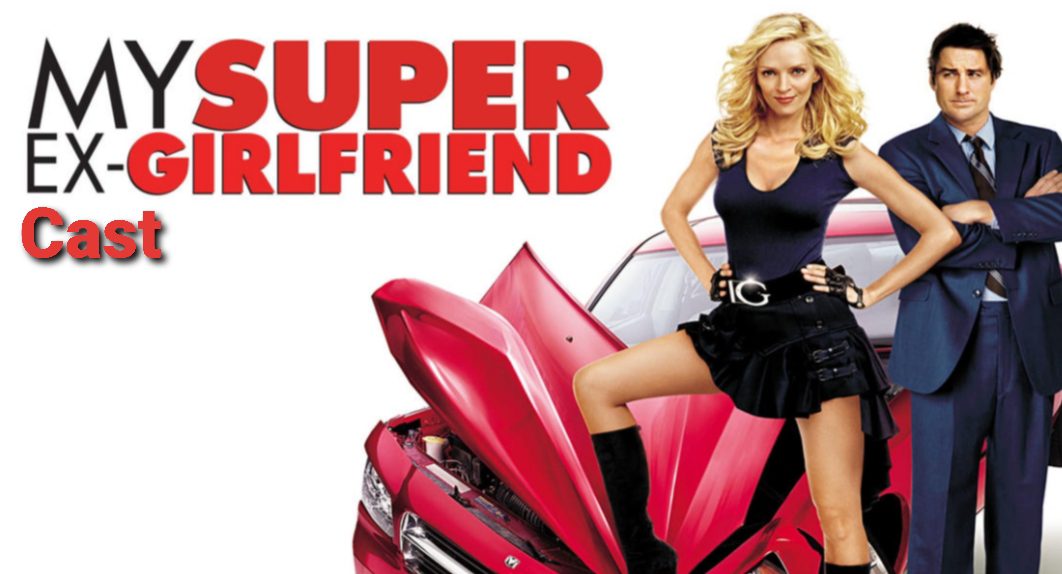 Here, we shall discuss the My Super Ex-Girlfriend cast. It’s a romantic comedy directed by Ivan Reitman. If you haven’t watched this, My Super Ex-Girlfriend is itself a supernatural story, enjoyed by both youngsters and adults. Talking about its plot, Matthew comes to know that his girlfriend Jennifer has superpowers. For this reason, he breaks up with her. On the other hand, Jennifer uses her powers to destroy Matthew’s life.

In this film, every cast has incredibly played their respective roles. Several renowned actors like Uma Thurman, Luke Wilson, Wanda Sykes, and many more have been seen delivering their best. This romantic drama garnered massive prominence from the critics not just for its unique storyline but also for the performance of each of them. You are exactly in the right place if you are looking out for the details of the cast of My Super Ex-Girlfriend.

Also Read: Shark Season Cast: Who Stars In This 2020 Film?

Here is the list of some of the very prominent actors from My Super Ex-Girlfriend.

Well, she is the protagonist of this film, portraying the role of the girl owning superpowers, Jennifer Johnson. Talking about her character, she appears to be a bit insecure. She comes into contact with a meteorite which earns her the powers. She falls in love with Matthew and becomes very demanding and possessive. You need to watch the film to know how it goes till the end. 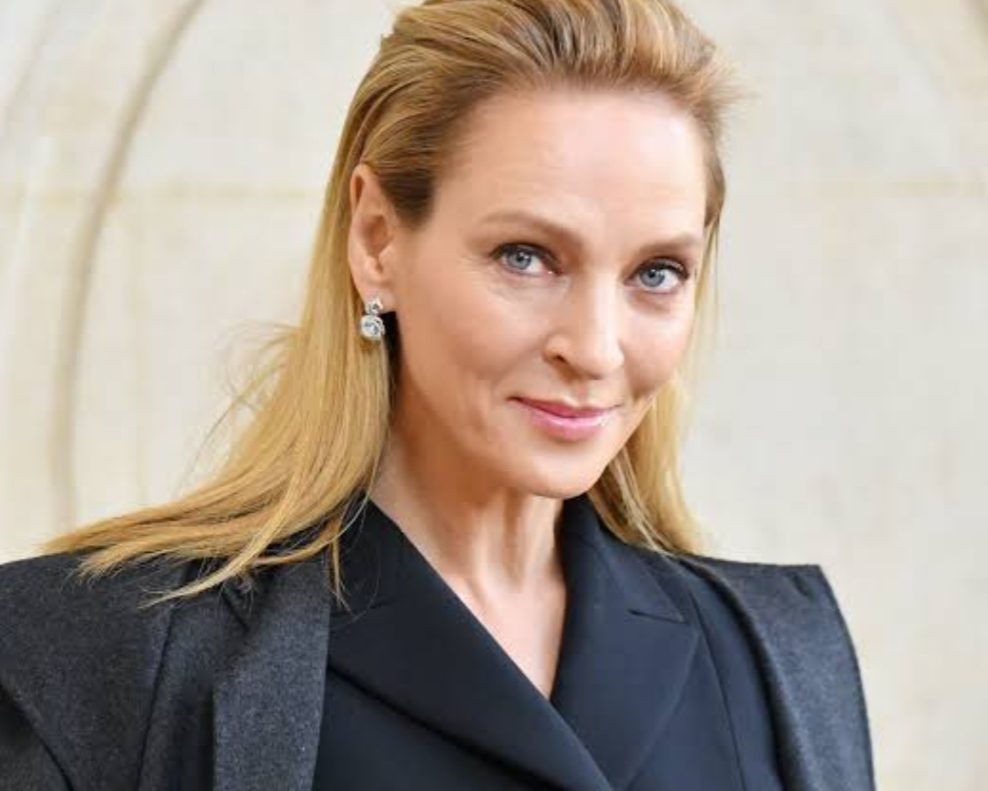 Uma Thurman made her breakthrough in Dangerous Liaisons. Some of her other great works include War With Grandpa, The Avengers, The Accidental Husband, Hollywood Stargirl, etc.

Here comes the hero. Luke Wilson has portrayed the role of Matthew Saunders. He meets Jennifer and starts to fall in love after saving her from a thief who steals her purse. But, their relationship doesn’t last. Because of her dominant nature, it comes to an end. Also, he finds out about the superpowers of his ex-girlfriend, Jennifer. 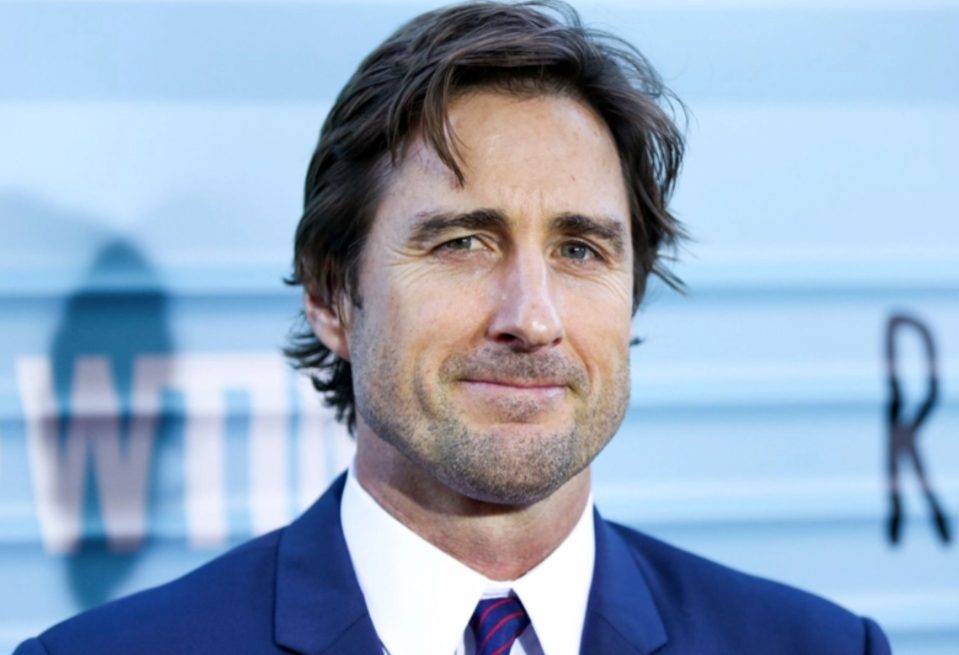 Luke Wilson is a very popular actor in the industry. Some of his famous works are Old School, Blue Streak, Legally Blonde, and Gasoline Alley. At present, the actor is busy shooting for his next film Miranda’s Victim, where we will see him playing the role of Lawrence Turoff.

Well, Anna Faris is another significant cast of My Super Ex-Girlfriend. She portrays the role of Hannah Lewis. The villain? Maybe not. Her character is a co-worker of Matthew who secretly falls in love with him. There comes another story, for which you have to watch the film. Even if her role isn’t that huge, it has made an impact. 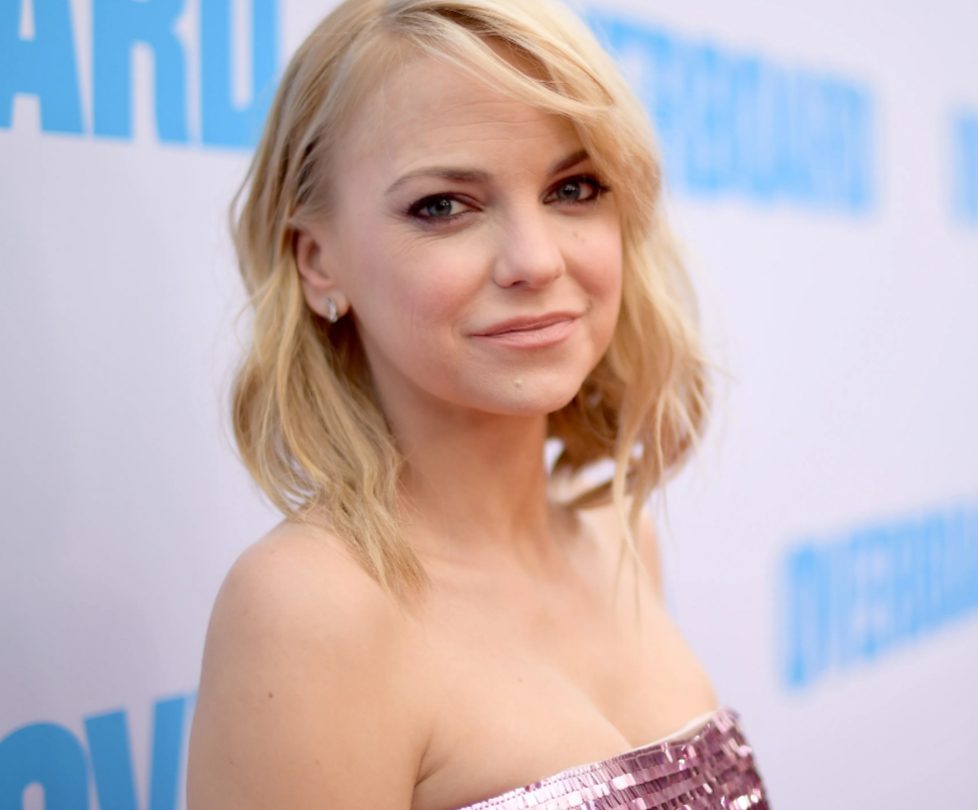 Anna Faris is also a very talented actress with numerous films. Some are listed as The Hot Chick, The House Bunny, Movie 43, and Overboard.

Another cast of My Super Ex-Girlfriend, Eddie Izzard. She is seen playing the role of Barry Edward in this film. When it comes to her character, she appears to be Jennifer’s first beau when they were in high school. She later becomes a super villain but is still in love with her. How has her role affected? Watch the film to know. 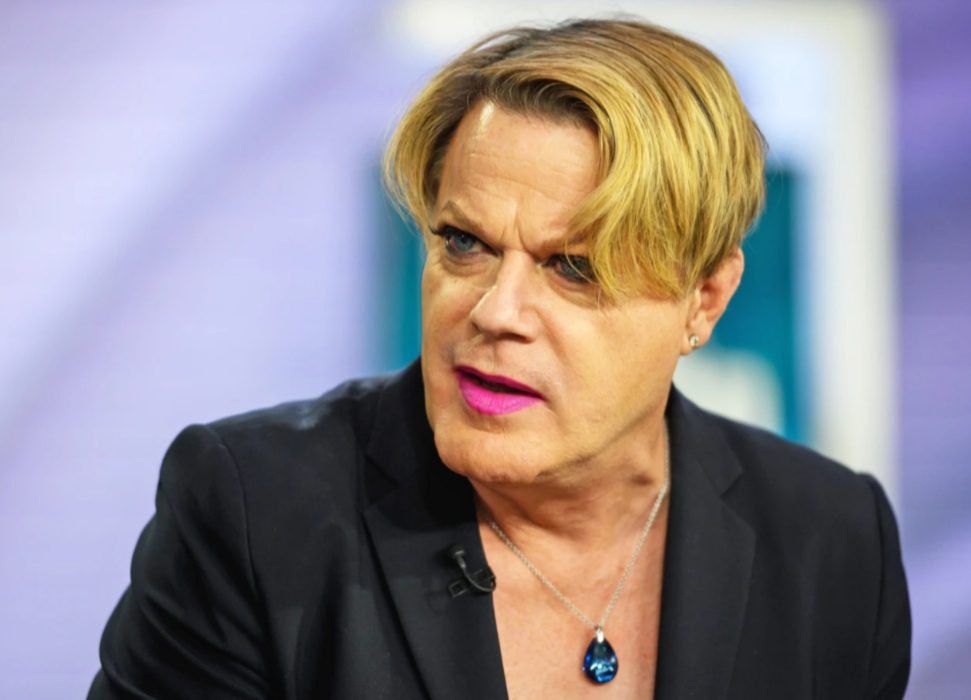 In case you have missed out on some of Eddie Izzard’s great films, you can watch Shadow of the Vampire and The Cat’s Meow. Well, she is primarily a stand-up comedian and has been on several tours, including Dress To Kill, Stripped, Wunderbar, etc.

Rainn Wilson is popularly known for his role in the sitcom, The Office. Some of his hit works are Dont Tell A Soul, Jerry & Marge Go Large, Shimmer Lake, etc. 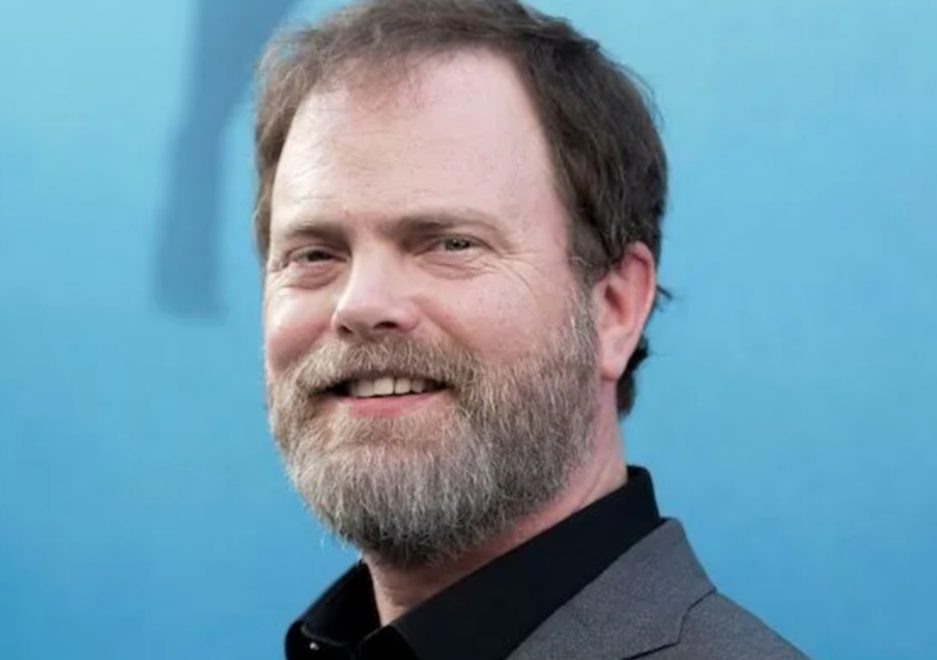 Rainn Wilson is popularly known for his role in the sitcom, The Office. Some of his hit works are- Dont Tell A Soul, Jerry & Marge Go Large, Shimmer Lake, etc.

Well, there are several other actors in My Super Ex-Girlfriend. The list includes- Wanda Sykes, Stelio Savante, Margaret Anne Florence, Tom Henry, Mark Consuelos, and many more. Even the actors in the supporting roles are implemented in a great way.

You can watch My Super Ex-Girlfriend on HBO Max and Amazon Instant Video too.