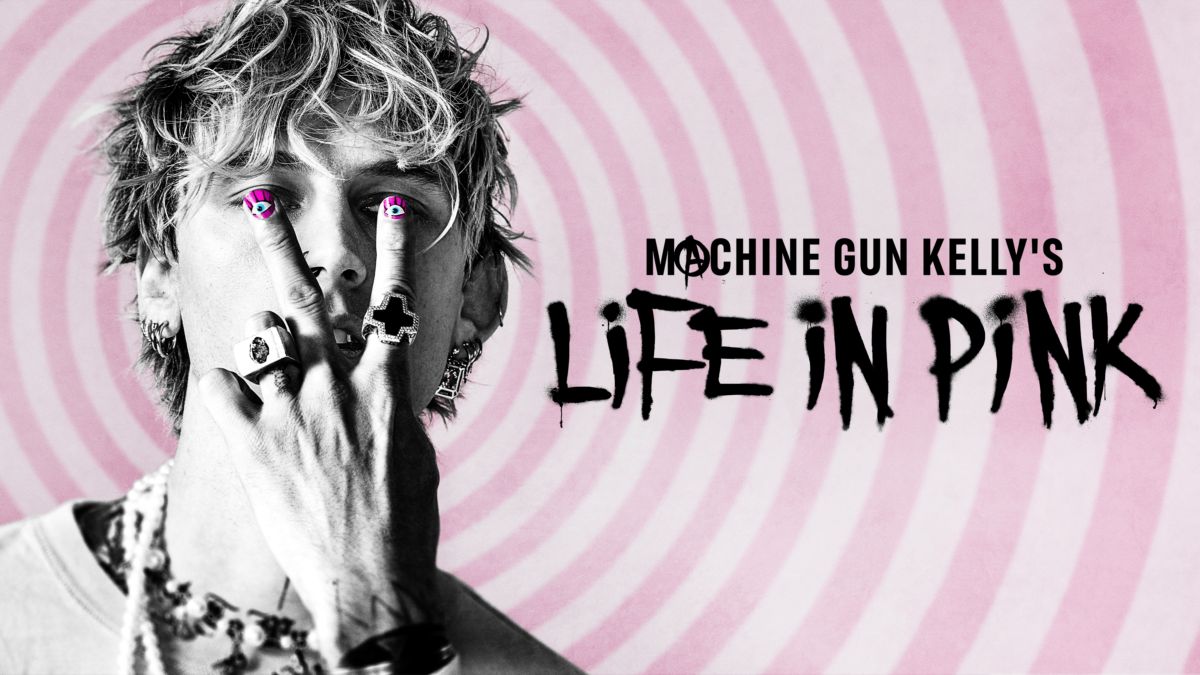 The documentary follows MGK’s life in a bit more detail and covers the aspects of lives he has not yet shared. Signing with Bad Boy Deals in 2007, MGK went on to release four mixtapes, but the rapper barely got any recognition. It wasn’t until his single “Wild Boy” ft Waka Flocka Flame came out that MGK had all the recognition pouring in. His albums and singles were peaking on the charts. In 2020, MGK released his 5th album and went on to announce his exit from the hip-hop community. As of now, MGK is active in pop-punk music and is also an actor. 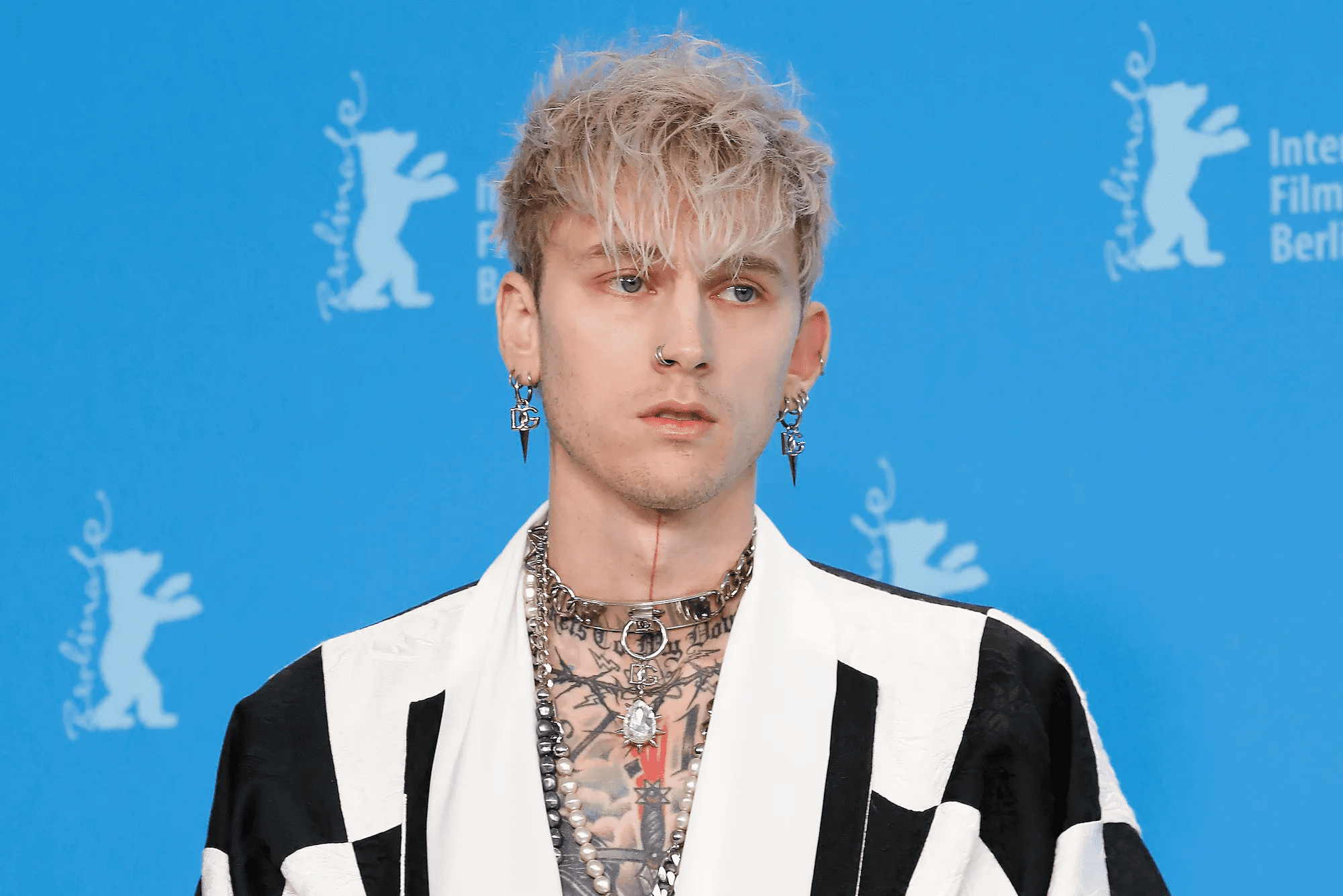 Everything You Need To Know About Machine Gun Kelly’s Documentary.

Machine Gun Kelly’s Documentary “Life In Pink” takes the viewers into the parts of his life that were a secret up until now. MGK is not just limited to being a rapper now. Expanding his career prospectus, along with being a rapper and actor, MGK is also a graphic novel writer, fashion show music curator, and nail polish creator. “Life In Pink” follows MGK during the time period between 2018 and the present. We go through the success of his 2019 rap-rock album Hotel Diablo and how MGK transitioned to a pop-punk sound and released the albums ‘Tickets to My Downfall’ and ‘Mainstream Sellout’.

Also Read: Machine Gun Kelly: What is Mainstream Sellout? When Will it Be Released?

In the trailer of the documentary, we saw the rough childhood he had. From getting kicked out of the home to living in a basement with a friend to his relationship with his daughter, “Life in Pink” covers it all. We go through the time of pandemic and lockdown. All the time MGK, along with his producer and fellow collaborators, spend in the studio working on lyrics, piano, and guitar. We also see MGK talking about his personal journey with his emotional and mental frailties. The singer shared the details about the call with the channel Fox he had. The cursed call was like a shotgun to his mouth. 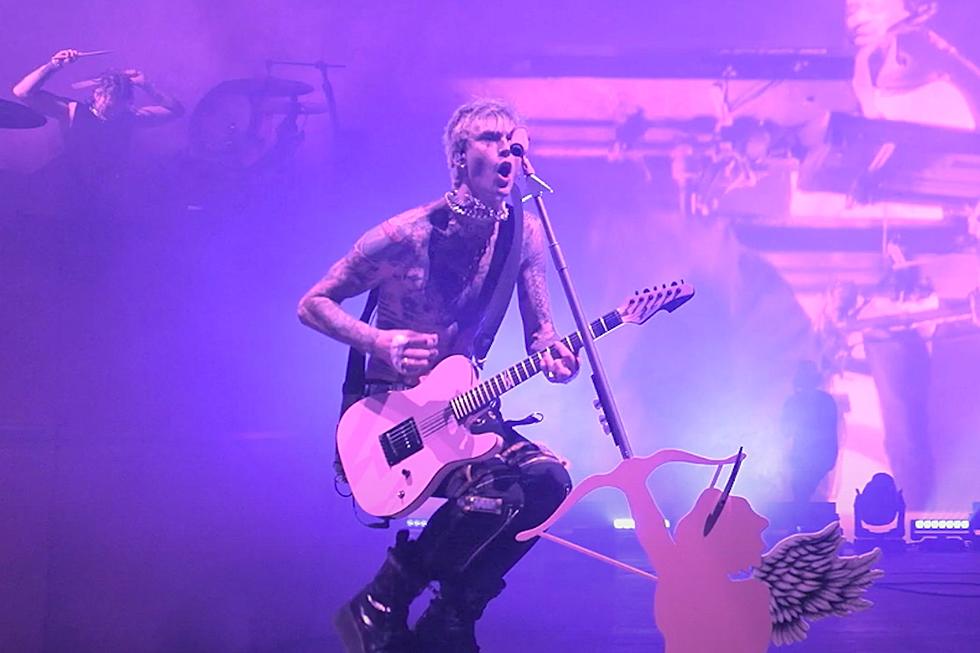 Machine Gun Kelly’s Documentary: A still from “Life in Pink”.

Working on himself, MGK has overcome his overworking and self-harming tendencies. We also meet Casie Baker, Machine Gun Kelly’s preteen daughter. Get to know she had to become her dad’s biggest defender when the online haters and trolls were getting too much. MGK would never leave Megan Fox alone now. So we also get to know how their relationship started and how big of a change it made in his life.

How To Watch Machine Gun Kelly’s Documentary ‘Life In Pink’?