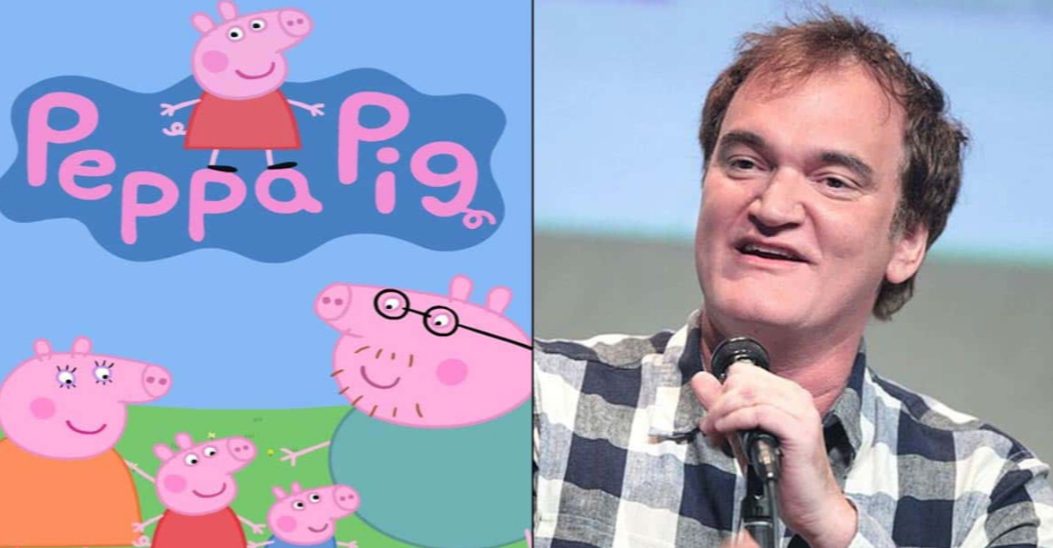 Here is this surprising but cute news! Quentin Tarantino shares that he is a great fan of Peppa Pig and loves watching this cartoon. The filmmaker might be popular for his violent films but ended up being a die-hard fan of jumping in muddy puddles. Moreover, the Death Proof director has given a tagline for Peppa Pig to be the ”greatest British import of this decade.”

Along with this, he has also confessed his love for minions. More precisely, it’s the Despicable Me Part 2 which have watched for the very first time. His experience was pretty much consuming, as stated by Quentin Tarantino himself.

Also Read: What Is Quentin Tarantino’s Net Worth? The Filmmaker’s Earnings & Assets

Quentin Tarantino Is A Big Fan Of Peppa Pig

Well, Peppa Pig is very much popular in the US. Little did you know that last year, this cartoon show has made a record of being the second most demanded one in the country. In case this is new to you, Peppa Pig lives with her Mummy Pig, Daddy Pig, and sweet little Brother Pig, George. Moreover, Peppa is a very fun-loving preschool pig who learns new things daily. She appears to be a little bossy but a lovable cute pig. More cutely, she is four years old and makes fun of her daddy for having a big tummy. The cartoon is indeed great fun to watch. 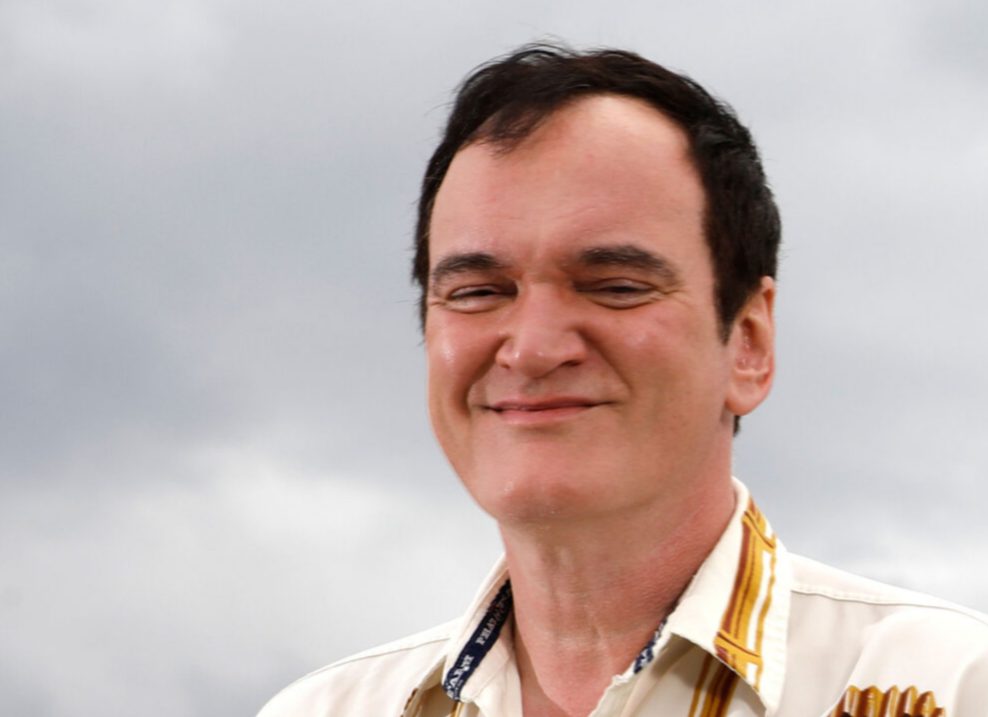 Quentin Tarantino revealed his love for Peppa Pig in an interview, where he mentioned watching it while spending time with his little son, Leo. On this note, the director of Reservoir Dogs said, “I do like Peppa Pig; I watch it a lot.” Knowing this, many of his fans have been wondering if the news about his liking is true. Well, Yes, it is.

Quentin Tarantino is now both in dad mode and author mode and that is pretty much proven. It’s surprising to see his childish side and all the credit goes to his two-year-old son. You are also surely a big fan of Peppa Pig. Isn’t it?