The Chicago Fire Season 11 Episode 9 Release Date is finally here, and followers of this NBC drama are eager to learn more about it. Here is a quick recap of the recent episode before we loom at Chicago Fire Season 11 Episode 9’s release date and streaming details. We observed that Sylvie Brett and Violet Mikami engaged in casual conversation about Sylvie Brett’s paramedicine scheme.

Mouch pointed out that everyone still doesn’t know who the new fireman, Sam Carver, is as they were talking about their last night at Molly’s. The tones sounded, and the crew responded to a pawn shop fire. On the walkway in front, people were blocking traffic as they searched for diamonds strewn about.

Stella Kidd said it appeared as though a bomb had gone off, and Kelly Severide countered that it was probably an explosion that took place deep inside the business. Captain Tom Van Meter stopped by the station to speak with Severide about the explosion following the extinguishment of the fire at the jewelry store.

He thought the destruction of the cases containing the valuable artifacts was deliberate. Kidd volunteered to assist Severide with a side investigation after Van Meter pointed out that Wendy Seager had been out of town and unable to assist with the arson probe. A fresh sidekick was accompanying Fire Cop in action. 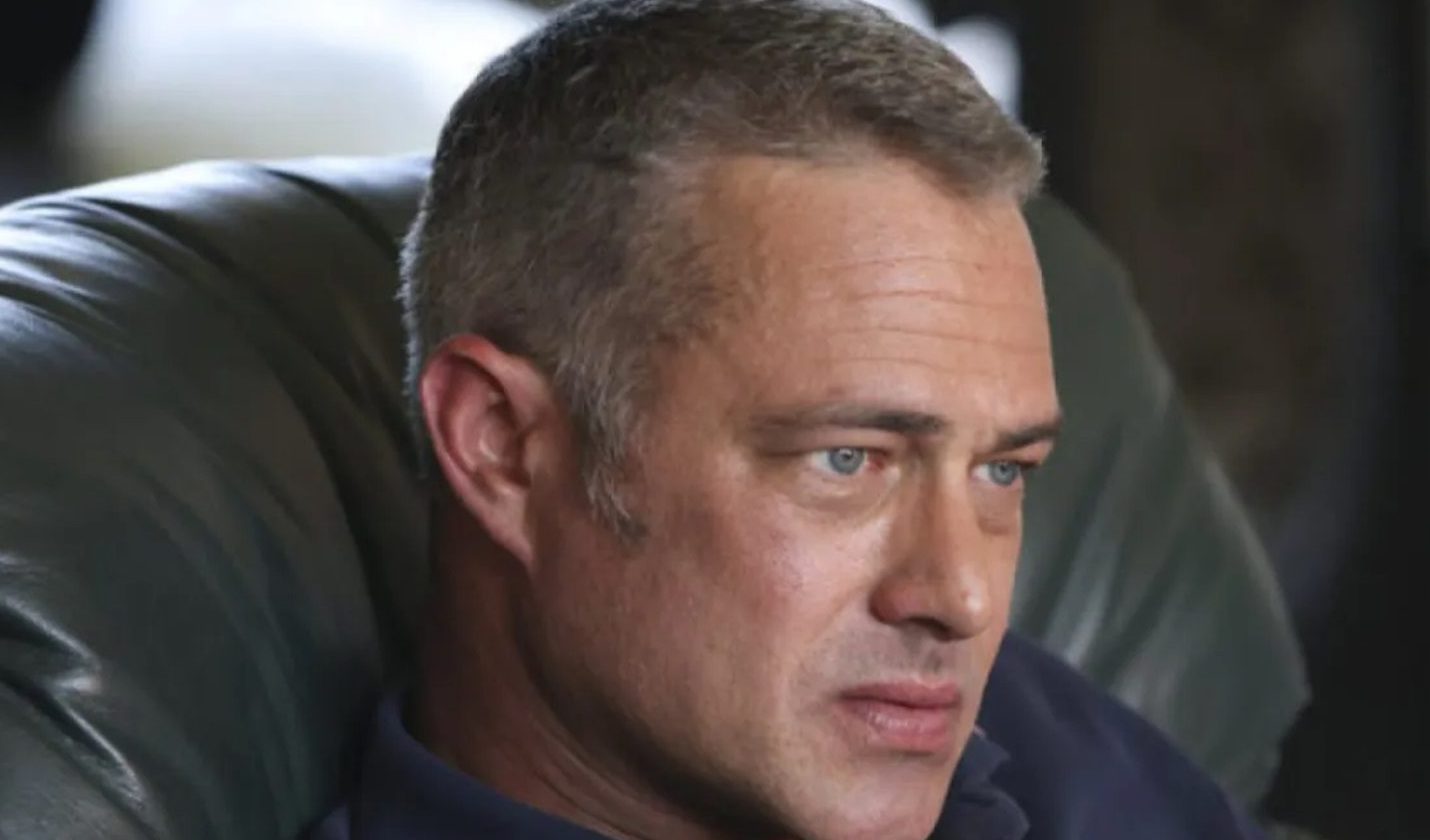 One of the two suspects was the store owner, who was challenging the department for causing damage to his business and not taking proper precautions when putting out the fire. The other suspect was initially a fire victim, but evidence suggested that he may have been involved.

It came out that the explosion was caused by the fire victim, who also had a cache of jewels in his pockets when he was taken away. Then he hid them in the vehicle for later retrieval. Kidd played a key role in resolving the case, and she might have found a new career.

One of the episode’s other major plotlines was Joe Cruz and Chloe Cruz taking steps to permanently integrate Javi into their family. They were overjoyed to learn that the paperwork had arrived to enable them to adopt Javi legally. But when they applied, they encountered a barrier because Joe’s brother had connections to a gang between 2012 and 2014. 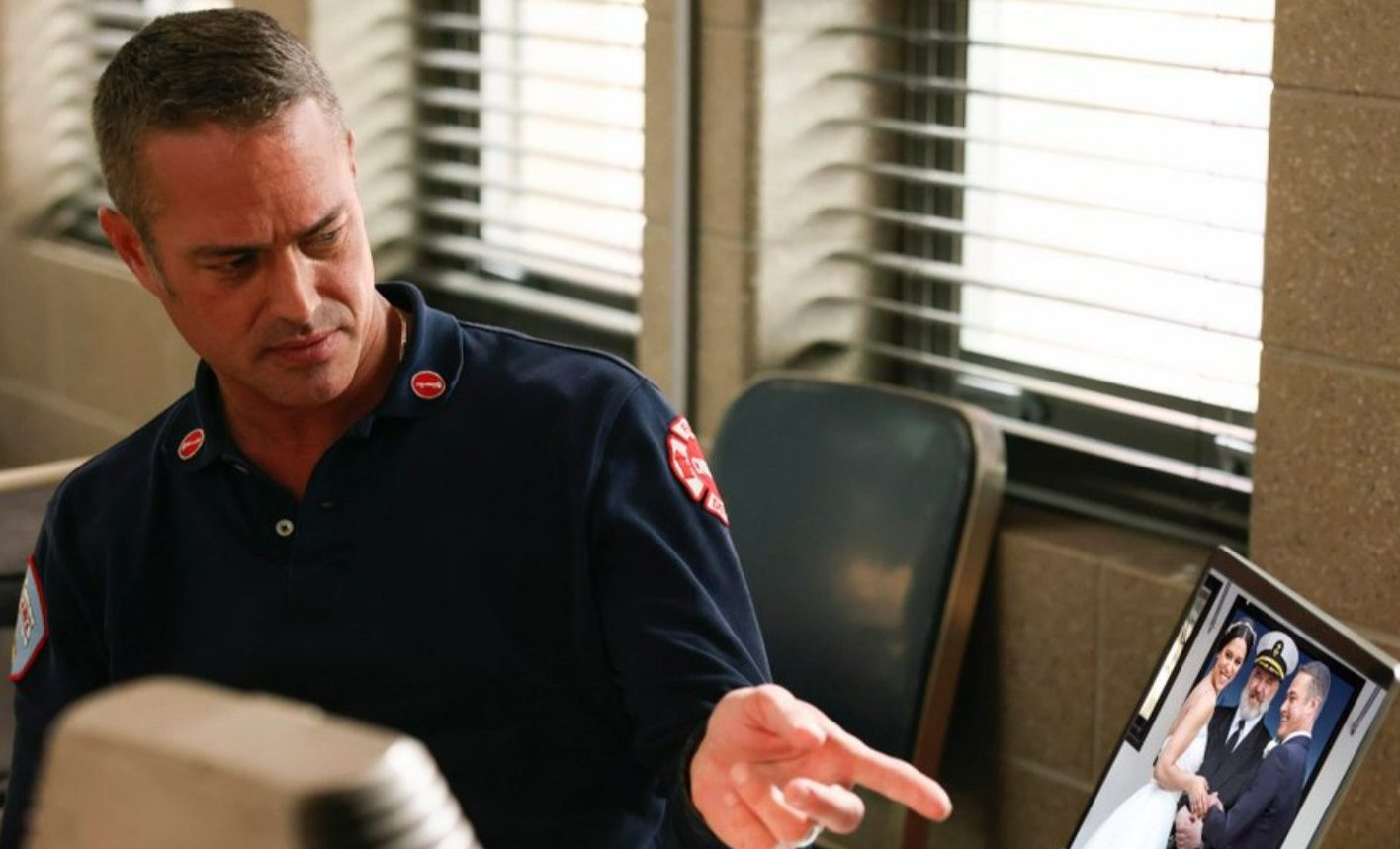 Even though he was no longer associated, it raised serious concerns for the adoption procedure. On that tale, more will follow. Blake Gallo, Darren Ritter, and Mouch decided to go to a bar that Carver frequented to get to know him better. Gallo had the flimsy notion because he thought Carver might be hesitant to visit Molly’s. A visual from the recent episode of Chicago fire.

Where To Watch Episode 9 Of Chicago Fire Season 11?

Michael Brandt, Derek, and executive producer Dick Wolf are the minds behind this NBC drama television series Chicago Fire. It marks Wolf Entertainment’s entry into the Chicago brand and centers on several governmental institutions in Chicago, Illinois. In the fictitious Firehouse 51, Chicago Fire explores the professional and personal life of the department’s firefighters, rescues, and paramedics.

After the commanding officer and veteran fireman Andrew Darden dies, loyalty is tested and torn apart. Matthew Casey, the captain in charge of Truck Company 81, & Kelly Severide, a commanding officer of Rescue Team Company 3, are held accountable for Andrew Darden’s passing. Wallace Boden is their leader, a tough and uncompromising Deputy District Chief.