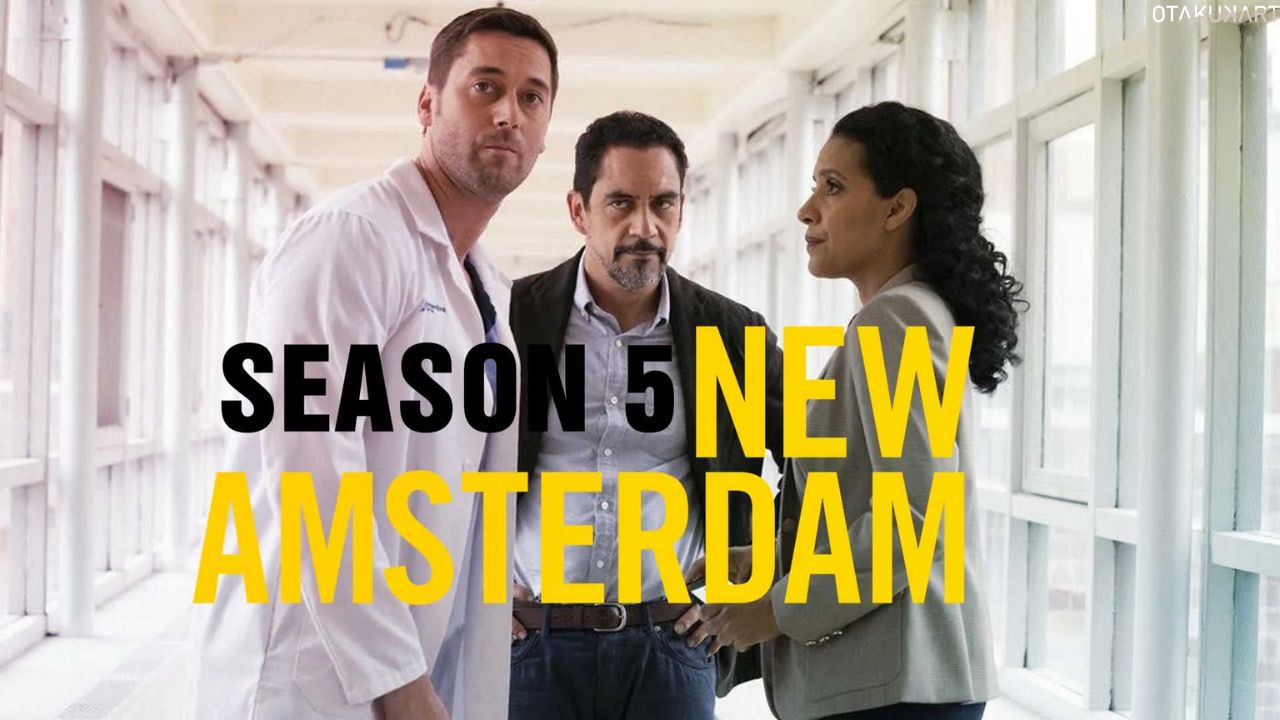 The narrative follows the astute and lovable Dr. Max Goodwin as he manipulates the hospital’s rules to make things better as the newest medical director of the nation’s oldest public hospital. The new season’s cast of the television show features Tyler Labine as Iggy Frome, Janet Montgomery as Lauren Bloom, Jocko Sims as Floyd Reynolds, and Ryan Eggold as Max Goodwin.

Fans should anticipate many tears in the final season as we brace to bid adieu after an amazing journey with these characters. So, without any further ado, let us see all about New Amsterdam Season 5 Episode 8.

New Amsterdam Season 5 Episode 7 was titled “Maybe Tomorrow.” In this episode, we witnessed the staff coping with the fallout from the Supreme Court’s ruling on abortion rights. The episode addresses a number of issues related to how the decision impacts people. Wilder offers advice to a woman whose pregnancy puts her life at risk. Max looks for a way to treat patients from other states. 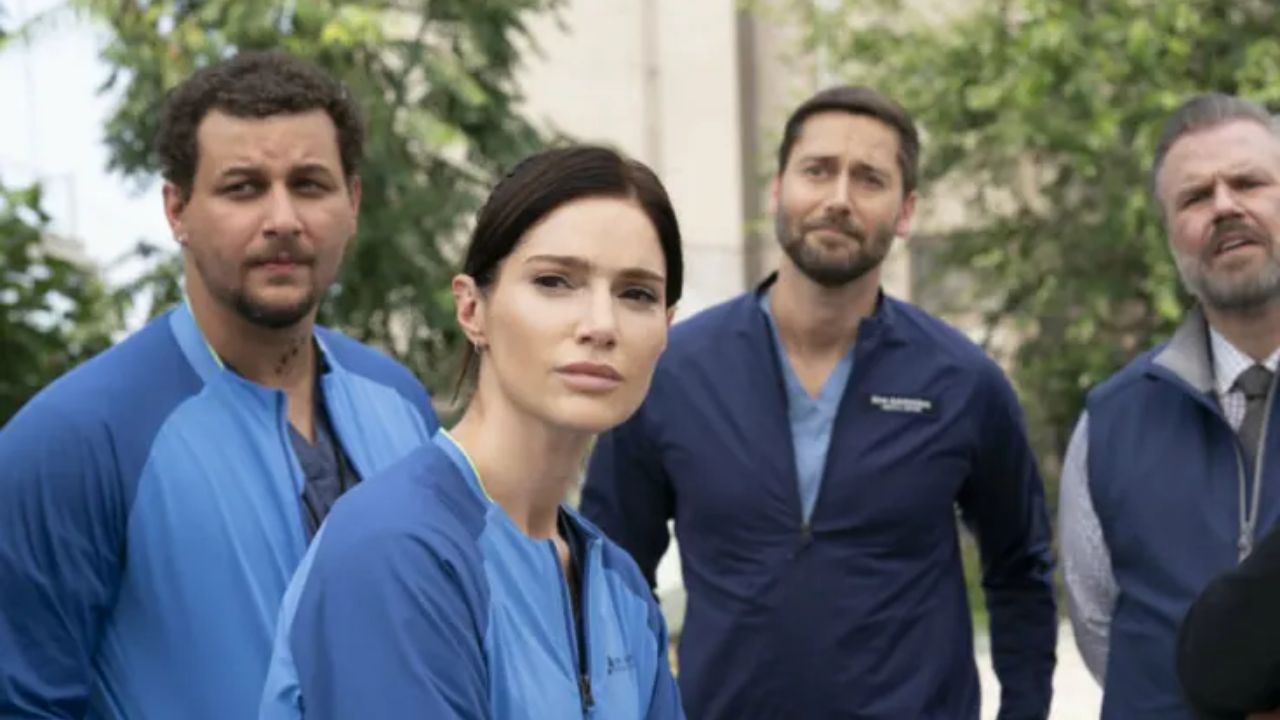 After hearing the news, Karen begs Max to take action. to be of assistance. Reynolds receives a major announcement from Bloom. She admitted to having two abortions when she was addressing a group of students considering a career in medicine.

Following the decision, we observed a group of demonstrators assemble in front of the women’s health clinic in New Amsterdam. Also, a woman tries to force her way through the mob to enter as Iggy approaches.

New Amsterdam Season 5 Episode 8 themed, “All the World’s a Stage,” is soon ready to release. In this episode, Max finds a hospital department that generates cash but also has significant legal consequences. How will she handle everything that is going on at the hospital? However, Max is not the only one who makes a discovery. Iggy also learns something.

He comes in as a janitor with extraordinary powers. What can those be? Meanwhile,  Reynolds is treating a patient who is incredibly inspirational while also arranging things for his father. What a good fellow! This episode also has a lot of teaching. Wilder’s young patient teaches her to avoid making hasty diagnoses. Thus, to not miss New Amsterdam Season 5 Episode 8, check out its release date in the next section of this article.

There are only a few days left until the release of the very next episode of this amazing medical drama, “New Amsterdam Season 5,” on your television screens. New Amsterdam Season 5 Episode 8 themed, “All the World’s a Stage,” is set to premiere in the US on Tuesday, November 15, 2022, at 10:00 p.m. ET/PT on NBC. This series launches a brand-new episode only on NBC Network every Tuesday. 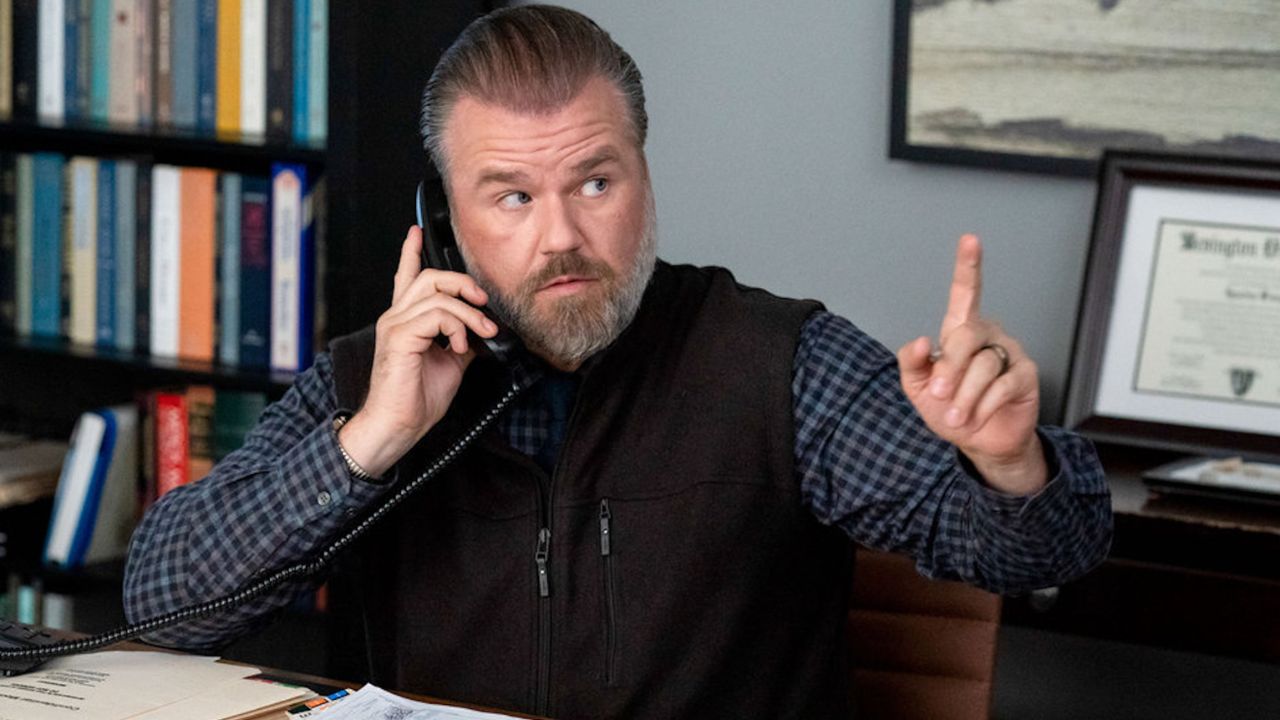 Where To Watch New Amsterdam Season 5?

A new episode of the fifth and final season of New Amsterdam debuts on NBC every Tuesday. You can also watch it on the website of NBC. The day after they air on NBC, fresh episodes of New Amsterdam Season 5 are available to watch on Peacock. To access the episodes for viewing the next day, you must be a member of Peacock Premium. Five seasons of New Amsterdam are now streaming on Peacock.

Also, NBC is included in cable TV packages, but if you no longer have cable TV, you can still watch the channel on Hulu + Live TV, DirecTV, YouTube TV, Sling TV, or FuboTV. While Hulu and FuboTV only have Season 4 available on their platforms, DirecTV has two seasons. As a result, you can also view the earlier seasons.

You now have all the information you need regarding The New Amsterdam Season 5 Episode 8, including when it will release, where you can watch it, and what to expect next. Also, tell us about the latest episode of “New Amsterdam Season 5” and how you find this very season of this medical show. Watch out for the show so far since it is the last season of this series, and let us hear your feedback. Stay tuned.