Overlord Season 4 Episode 9 is scheduled to release very soon and the matter at the end will continue to be displayed in the upcoming episode of Overlord Season 4. What started as a mere Isekai anime is now in one of the best phases of the series and is developing the story along with the world-building. Ainz is truly unmatched at this point in every way. His army of undead is not only ready to fight but they are ready to provide goods for the kingdom. However, there are repercussions for it and it resulted in a civil war but all of it came with a surprise when King Ramposa offered his head to make peace. Let’s talk about Overlord Season 4 Episode 9 in detail.

Demiurge is successful in making the Roble Kingdom into trading with the Sorcerous kingdom. Philip, a resident of the Roble Kingdom who has become Baron Montserrat recently is informed about how goods from the Sorcery kingdom are impacting his business and they cannot produce goods as much as Ainz undead. His finance lowers when Ainz gives them food free. A carriage full of goods has been stolen and the suspect is Philip when Albedo and Ainz confront Hilma. Instead of punishing, he shows gratitude and takes Albedo’s mistake on himself, and Hilma is impressed by it and devotes it to him. What to expect from Overlord Season 4 Episode 9?

What we have been watching so far in this season is how every plan that Ainz makes comes together and his empire has been benefitting from it. However, their latest plan did not go according to how they arranged and they ended up declaring civil war. To think that they get scared and would obey in front of Ainz’s undead army, resulted in enemies apologizing and offering their heads to make up.

That was unexpected and Albedo’s meeting with the kingdom will be embarrassing. Ainz’s reaction will be priceless to watch. However, we can also expect that the allied forces may have some other intentions behind apologizing and offering their heads. It would be interesting if we got another twist. Whereas we can also expect Philip to have his own army to attack Ainz, but we know how well that will go. Whatever happens, no one will be able to stop Ainz from making the Utopia he has envisioned now. Check out the release date for Overlord Season 4 Episode 9 below. 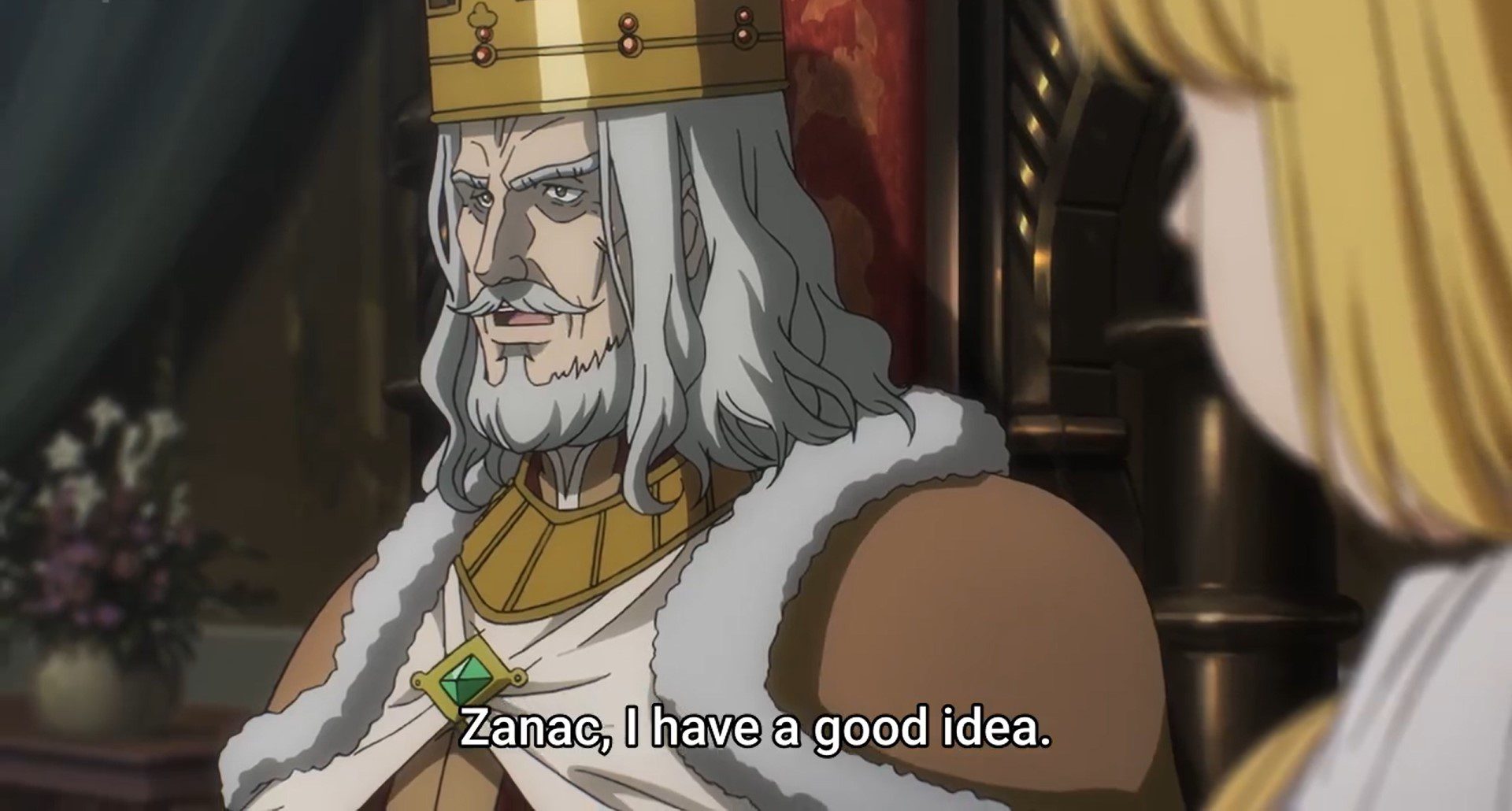