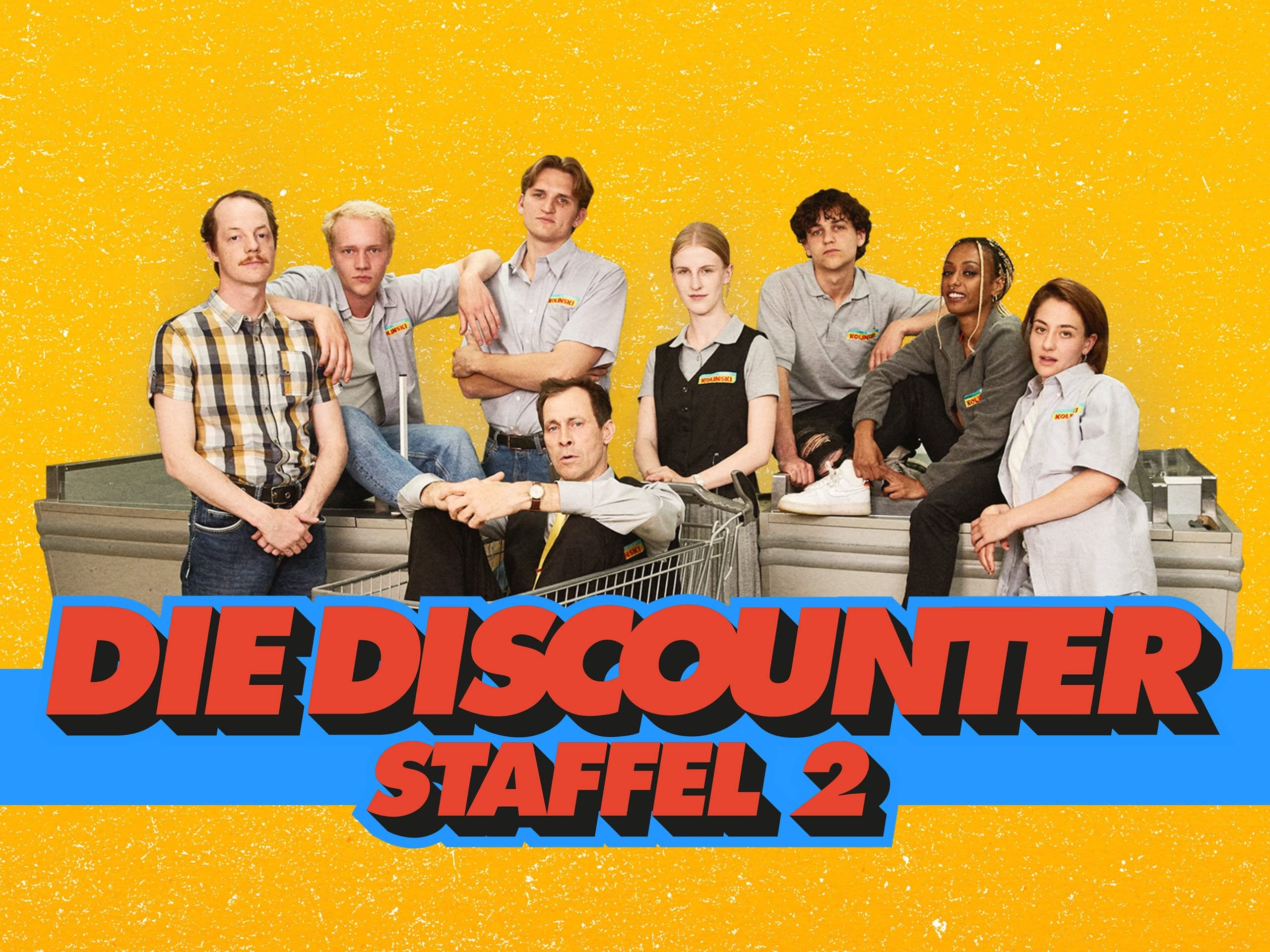 One of the hidden gems on Amazon is the television show “Die Discounter.” The sequel to “Die Discounter,” which was a hit in its first season,  debuted on November 11. Due to her mockumentary nature, her funny manner also has “The Office” in mind. The crew from the imaginary Hamburg-Altona grocery Kolinski, led by Thorsten, the inept branch manager, is back. The movie was directed by Bruno Alexander and the twin brothers Emil and Oskar Belton. In the series, the latter also performs as “Titus.” The 3 of them were given unlimited creative freedom by the 2 producers, Christian Ulmen and Carsten Kelber.

The Dutch show Vakkenvuller is where the original vision originated. Throughout the 23 days of filming, the storyline has been mostly developed. A recently departed Aldi Nord outlet on Kieler Strasse in Hamburg-Stellingen is one of the locations. Flora is portrayed by the rapper Nura. Two times in the show, her track Never Stress With Cops is played. It is the recipient of the Blue Panther – TV & Streaming Award for being the most-watched series.

The very first season was made available on Prime Video on December 17, 2021, and the new season on November 11, 2022. 20 segments have been made available (ten for each season), with one serving as crafting for each. We will discuss the storyline, cast, streaming guide, and a lot about the show.

The fictional Hamburg-Altona discounter “Feinkost Kolinski,” a modest grocery store, serves as the show’s centerpiece. As a component of a documentary, the day-to-day activities of the branch manager Thorsten, the deputy branch manager Pina, the personnel Titus, Peter, Flora, Lia, Samy, Wilhelm, and Mrs. Jensen, in addition to the dept store investigator Jonas, are captured on camera. The cuts between the interviews vary. Thorsten stole 15,000 euros at the start to pay for security cameras and restock the discounter’s cash drawer, which wasn’t exactly performing well.

Since there is intense competition among the discounter’s outlets, this appears to be Thorsten’s downfall. The business party is part of the initial season’s storyline. In the last episode, all of the artists and filmmakers participate in a making-of-segment. As the plot continued with season 2, the Feinkost Kolinski business in Altona is in disarray. Thorsten Kruse, the branch manager, is under pressure from the boss because of the unsatisfactory turnovers and the impending visit from the board of health. The conflict with other Kolinski branches intensifies at the yearly summer party.

Where One Can Watch Die Discounter Season 2

Currently, an Amazon Prime subscription costs $14.99 per month. For each year, $139. The customer will have to fork over $8.99 a month if they merely want to buy Prime Advantages include the ability to use this option.

Marc Hosemann reprises his role as Thorsten in season 2, along with Bruno Alexander’s Titus, Klara Lange’s Pina, Ludger Bökelmann’s Peter, rapper Nura Habib Omer’s Flora, Marie Bloching’s Lia, Merlin Sandmeyer’s Jonas, David Ali Rashed’s Sammy, Doris Kunstmann’s Mrs. Jensen, and Wolfgang Michael’s Wilhelm. You may anticipate some guest appearances on the show in the next episodes, including those by Frederick Lau and Kida Khodr Ramadan, much like in season 1.

Carsten Kelber and Christian Ulmen are the producers of “Die Discounter.” Oskar Belton, Emil Belton, and Bruno Alexander, all of “Kleine Brüder,” are in charge of the script, the directing, and the finishing. In addition to acting as producer, Max Mattis from “Kleine Brüder” also produces books with Katrin Weikart.

What Makes It Engaging To Watch?

A humorous story has once again been crafted by the talented directorial team led by Bruno Alexander and the siblings Emil and Oskar Belton, who all appear at the front of the screen. Each chapter tells a distinct, stand-alone narrative. They eventually come together to form a whole bundle. The staff interact with the cameras and talk directly into them throughout the series, giving the impression that they are communicating to the audience. Similar to the first season, a lot of the conversation is improvised. This increases the story’s authenticity.