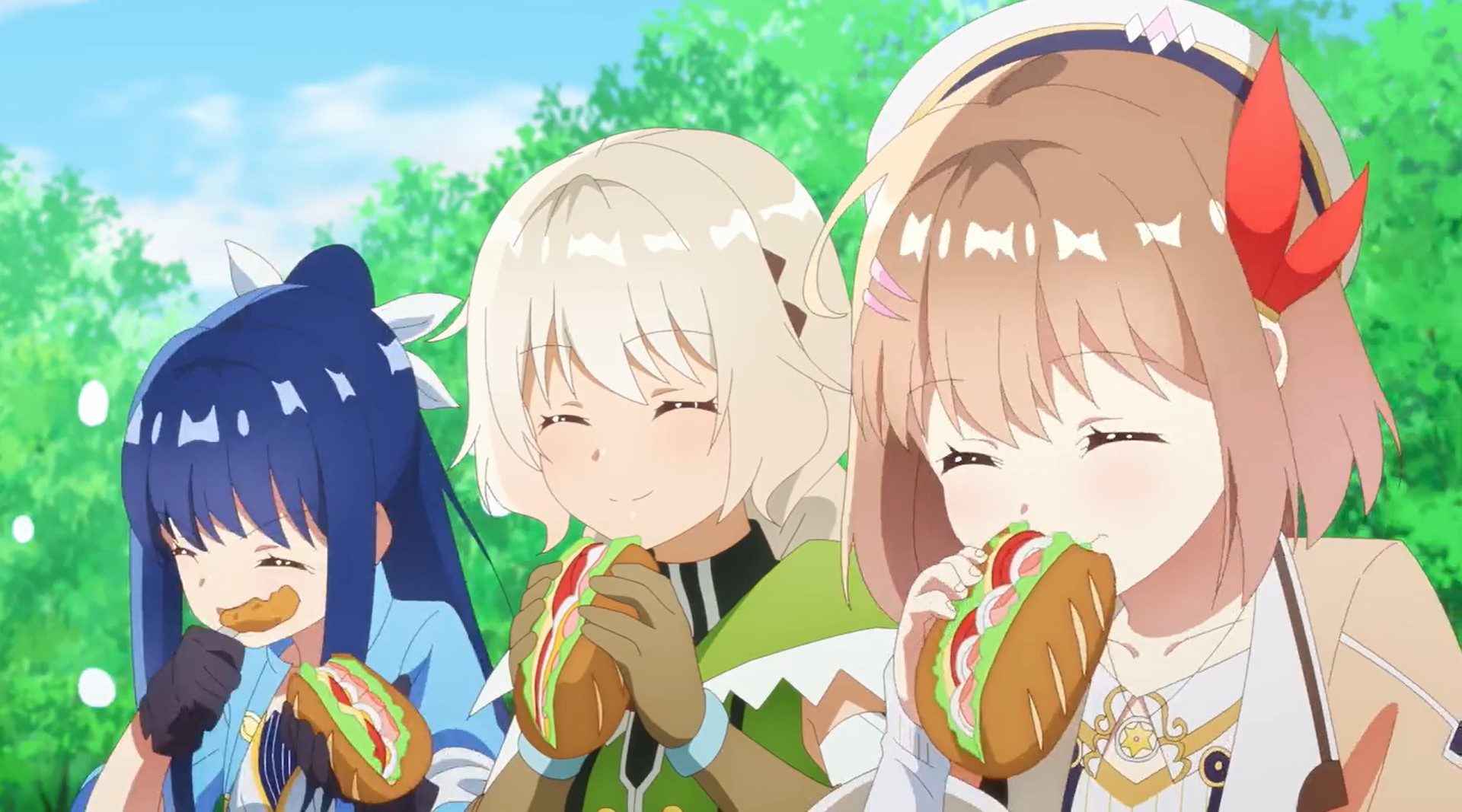 Japanese light novel Management of a Novice Alchemist was written and illustrated by Mizuho Itsuki, and it was first serialized online in November 2018 on Shōsetsuka ni Narō. As a result, Fujimi Shobo has published six volumes since September 2019 under their Fujimi Fantasia Bunko imprint after it was acquired by Fujimi Shobo.

Since December 2020, a manga adaptation featuring artwork by Kirero has been serialized on Kill Time Communication’s Comic Valkyrie website. A three-volume collection was released in October 2022, followed by an anime television series adaptation by ENGI.

We see in episode 6 that With Sarasa’s help, more hunters/gatherers come to find employment in the village. Marsen Clams are found in a nearby lake. Sarasa does not care about the clams because only females are valuable, and only experts can tell males from females, so it isn’t profitable to harvest them. 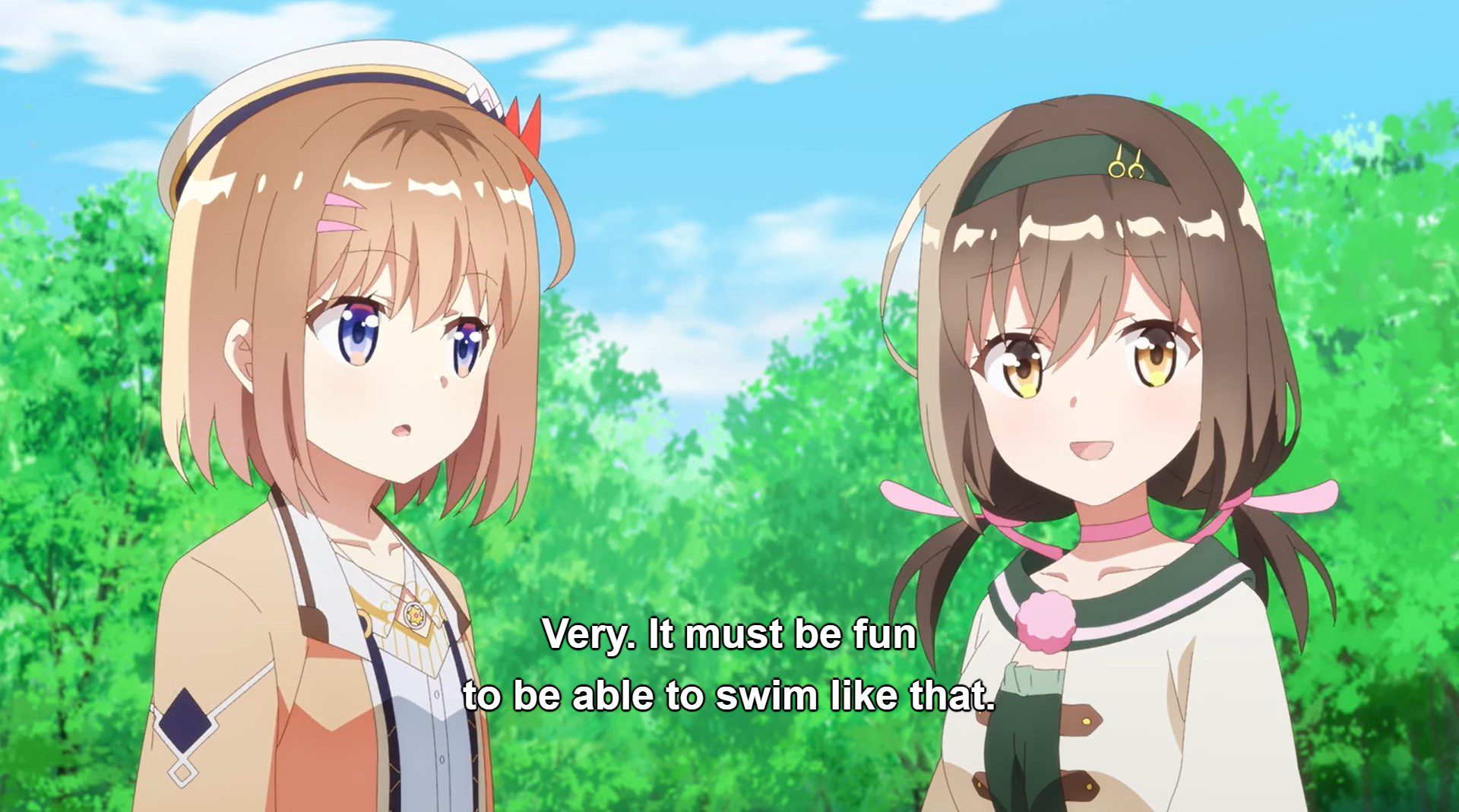 Sarasa is convinced, however, when Lorea reveals the clams are also edible. While Iris and Kate harvest clams, Sarasa teaches Lorea to swim while she befriends a baby flying fox monster. They are suddenly attacked by a Ligarex, an eel monster with a slime that makes it invulnerable to weapons and paralyzes it with electric power.

This episode begins with a few villagers traveling to the lake, even though it is not difficult to spot because it is a standard monster-infested landscape. It’s a good thing our ladies are monster hunters since they’ll need the help of an adorable healer. It’s time for a surprise after some cute shenanigans at the lake. Lorea revealed the contents of the box she insisted on carrying solo despite Sarasa’s offer to assist. 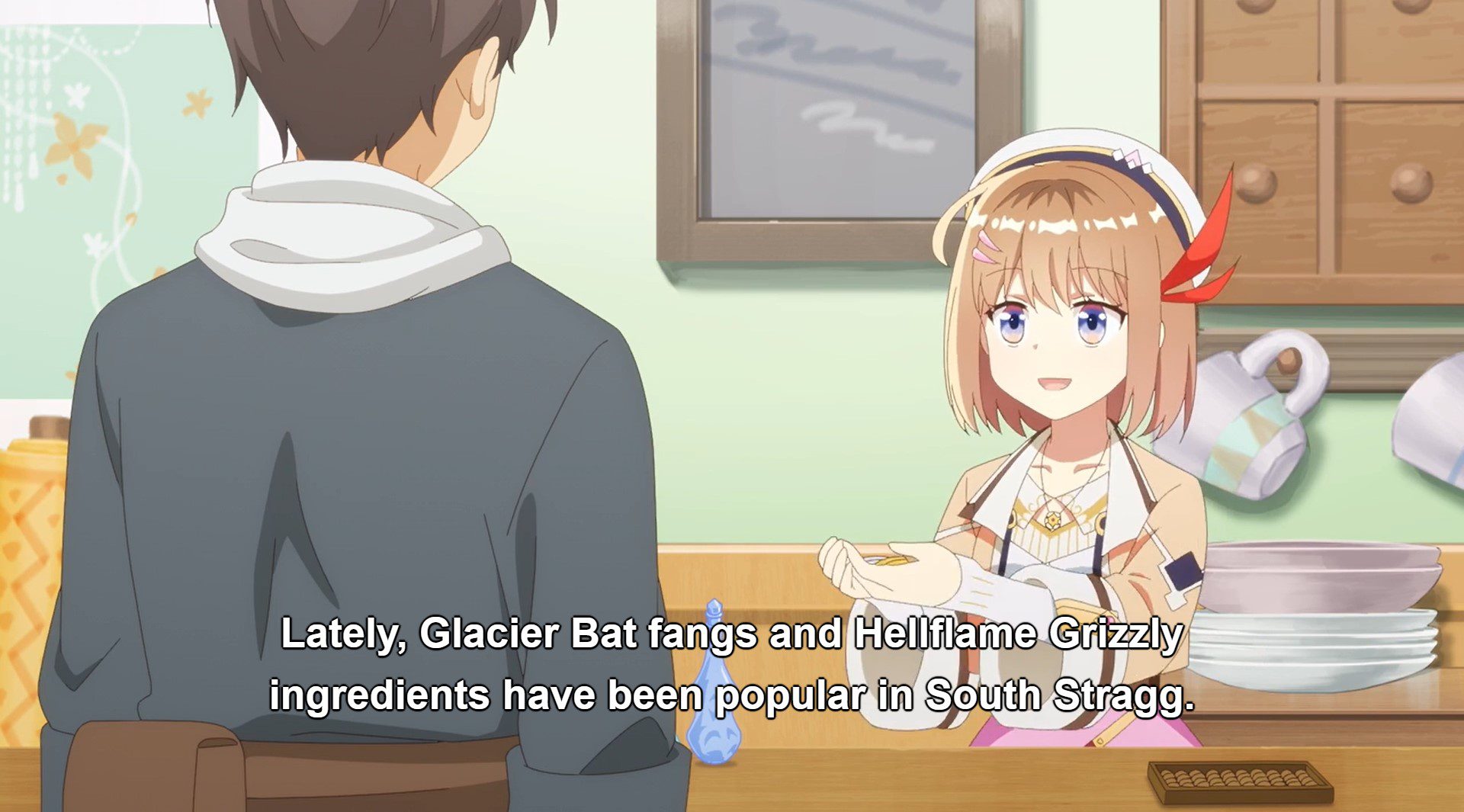 There were a lot of tasty treats inside. Sarasa gave in when the tiny animal asked for some food. She later became a brief companion. We were blessed with excellence after the picnic. Sarasa taught Lorea how to swim even though she didn’t know how to swim while Iris and Kate hunted for clams. Sarasa took out an emergency swimming board to assist Lorea to relax after a rocky start.

Lorea improved after a while. She persisted. Sarasa remembered Lorea baking cookies again and over again, refusing to give up. The same could be said for her swimming. Although Iris and Kate had their moments, their major goal was to present sophisticated spectators with an intriguing display during a fight, but I wasn’t a fan of Kate tied up in the sea serpent’s tongue. That’s right. There’s a water/electric gigantic sea snake.

Despite Sarasa’s best efforts, she was unable to hold back her true power because of the serpent. It was an inhibitor, causing her to cut loose a bit more than normal, breaking her magic pendant. During the episode, we heard a wonderful campfire melody along with the little critter going home to her family. She only appeared briefly but made an impact. 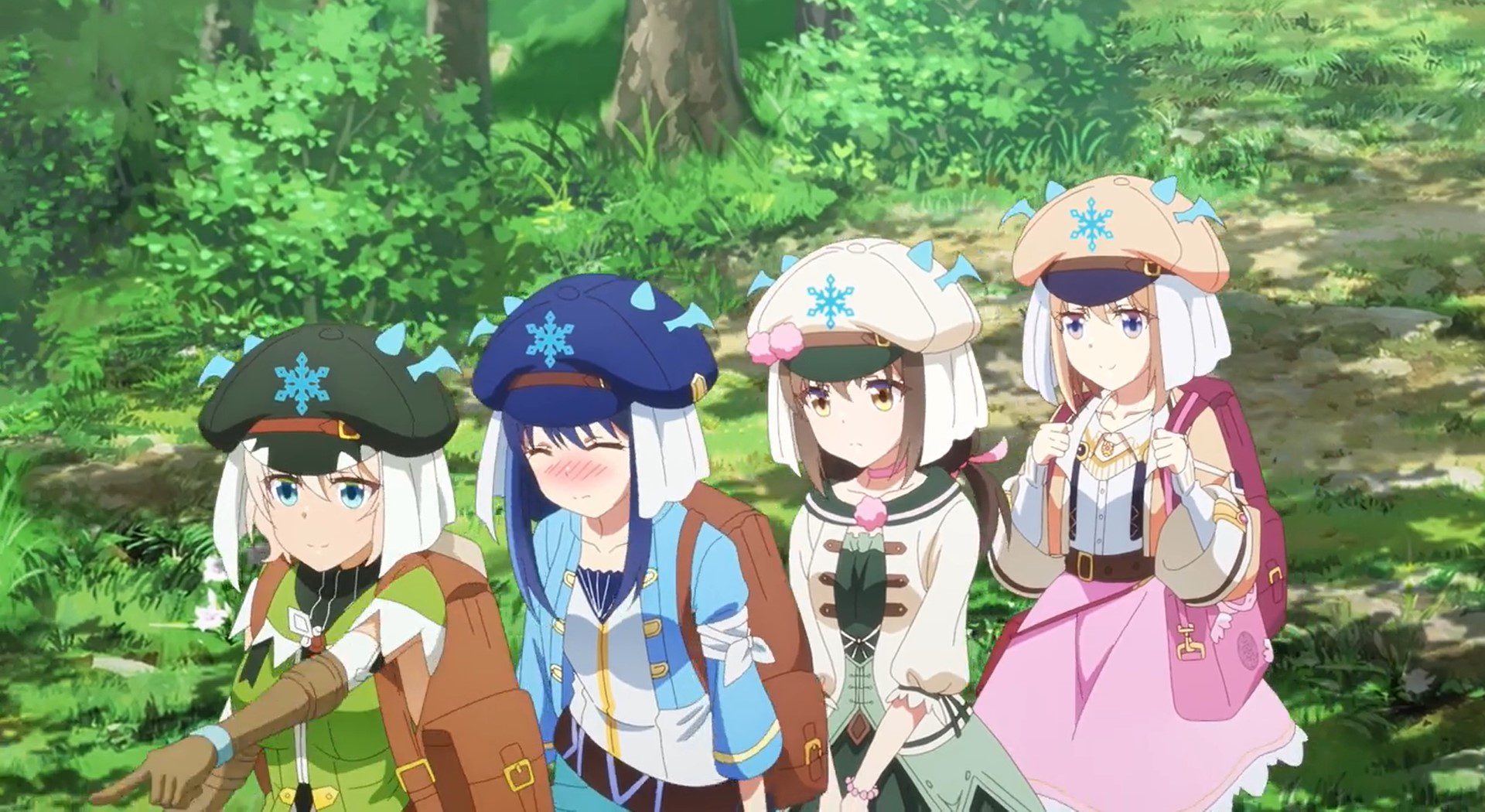 About Management of Novice Alchemist

A lonely orphan has only one professional option. It is to obtain a national alchemical qualification. Sarasa receives the keys to a store after completing the Royal Alchemist Training Academy, where only aptitude is necessary.

Sarasa is sent on her voyage by her caring tutor, who wishes for her to live a refined life as an alchemist. However, as soon as she arrives, she discovers that the region is more primitive than she anticipated. Despite its location, the store continues to thrive.

Where To Watch Management of Novice Alchemist Episode 7?

Also Read: To Your Eternity Season 2 Episode 4 Release Date: The Young Man Who Can See