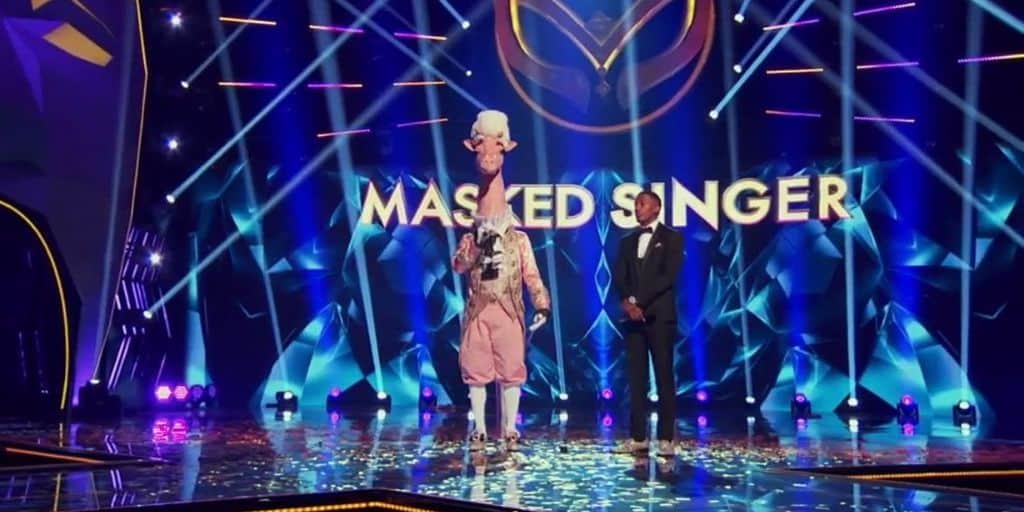 The Masked Singer (UK) Season 4 Episode 4 will release soon. The show first premiered in 2020 and gained popularity because of its unique format. The fourth season began on 01 January 2023, and three episodes have been released.

The show fans consider this as a new year’s gift for them. Season 4 is like the previous seasons, with exciting and shocking reveals. The concept of the show is unique. It is a singing reality TV show, and according to the name, the show’s singers wear a mask while performing, and they are some celebrities who are present in the industry. 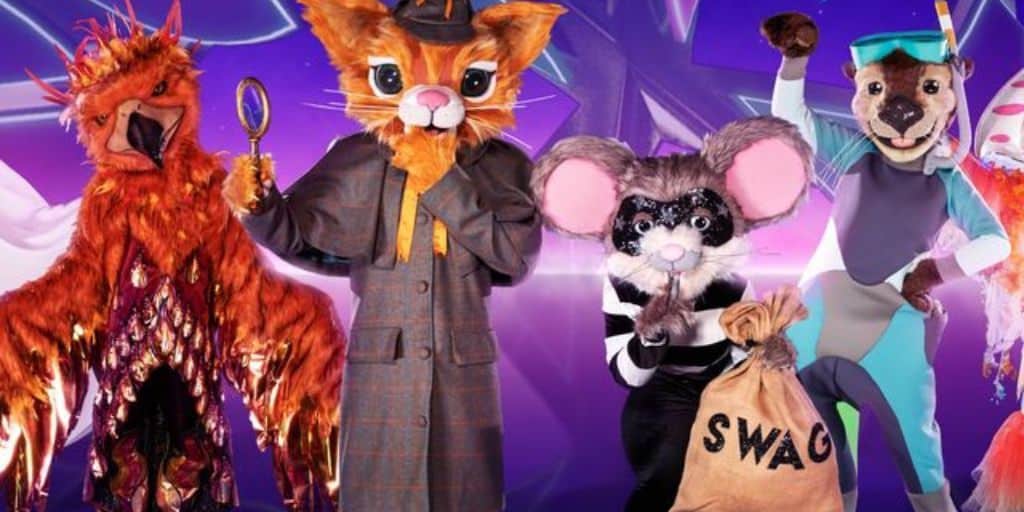 Still From The Masked Singer (UK)

After they sing, the audience has to guess who the singer is behind the mask, and if their guess is correct, they have to remove the mask and reveal their face. If the audience guesses the name correctly, then the singer has to leave the show.

In the fourth season, there will be a total of eight episodes and, at last, a special episode titled “I am Celebrity Special.” The episode usually releases on Saturday and Sunday. So let’s know about The Masked Singer (UK) Season 4 Episode 4 release date, the show’s recap, and where you can watch the show. 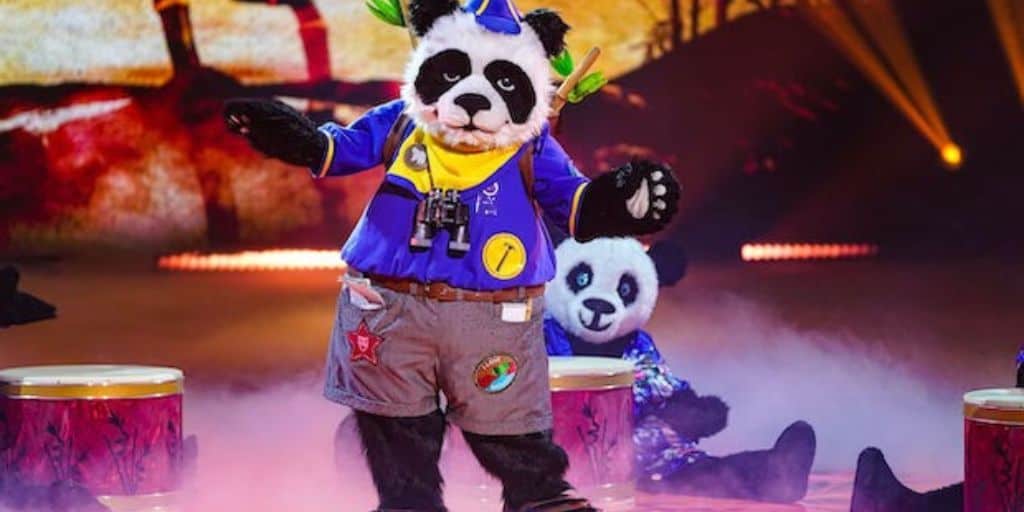 In The Masked Singer (UK) Season 4 Episode 4, we will see that the remaining four contestants will face each other and will try to survive in the show. The theme for the episode is Festival Songs.

What Happened in The Previous Episodes of The Masked Singer (UK) Season 4?

The competition was between Knitting vs. Jellyfish, in which Knitting sang the song “Remember” and Jellyfish sang “Sweet Child O’ Mine.” The winner of this round was Jellyfish. The second round was between Otter, who sang “I am Always Here,” and Ghost, who sang “Save The Last Dance For Me.” Otter won this round.

The final competition was between Cat& Mouse, who sang “Anything You Can Do,” and Phoenix, who sang “Get Lucky.” Phoenix won this round. In the end, Ghost was eliminated from the show when the audience guessed him as a former English Football Player, Chris Kamara.

The second episode was released on 7 January 2023, and the remaining six contestants faced each other. The episode started with the face of Jacket Potato, who sang “Viva Las Vegas.” and Fawn, who sang “Beauty and the Beast.” Fawn won this round. The second round was between Rubbish, who sang”Let Me Entertain You,” and Pigeon, who sang “No Scrubs.” Pigeon won this round. 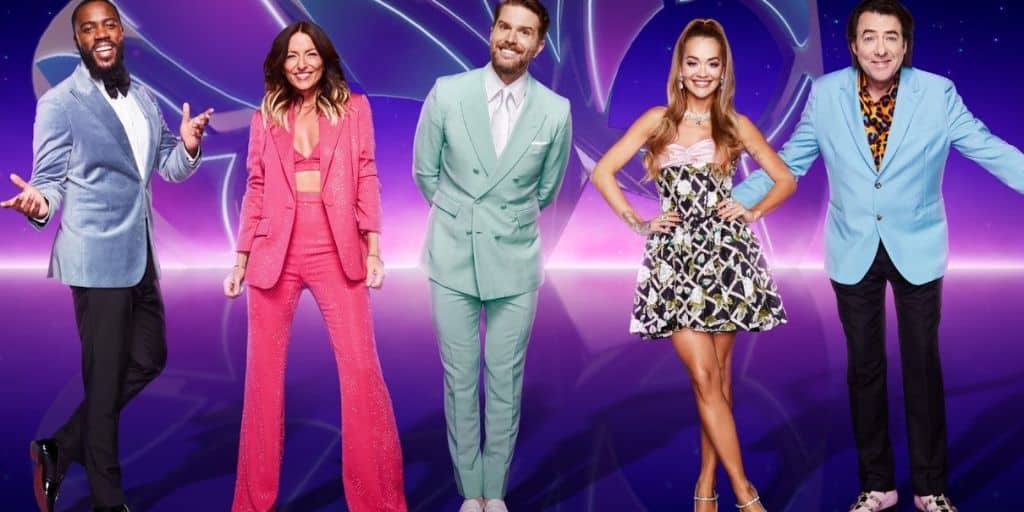 The final round was between Piece of Cake, who sang “Shivers,” and Rhino, who sang “Chasing Cars.” Rhino won this round. At last, Jacket Potato, Rubbish, and Piece of Cake are in the danger zone, and Piece of Cake is eliminated when the audience guesses her as an actress, television personality, and a Singer Lulu who belongs from Scotland, and their guess is correct so, she unmasked herself and left the show.

The third episode was released on 14 January 2023. The theme for the episode was Time Machine. Now, only ten celebs were left for this round. Five had to compete with each other in this round. The contestants were Jellyfish, who sang “Take Me To Church,” Cat & Mouse, who sang “Get Happy,” Phoenix, who sang “Loco In Acapulco Buster,” Otter, who sang “Reflection,” and Knitting, who sang “No More Tears.”

After this round, Cat and Mouse and Knitting were in the danger zone. And they have to face each other when Cat & Mouse sang “There’s Nothing Holdin’ Me Back,” and Knitting sang “Memory.” And at the end, Cat & Mouse was eliminated after he was guessed as Martin and Shirlie Kemp, who is a singer, musician, and actor.

Where Can You Watch The Masked Singer (UK) Season 4 Episode 4?

Episodes of The Masked Singer (UK) Season 4 are released on ITV 1 and ITV X. You can watch the previous as well as upcoming episodes of the show on these two channels.