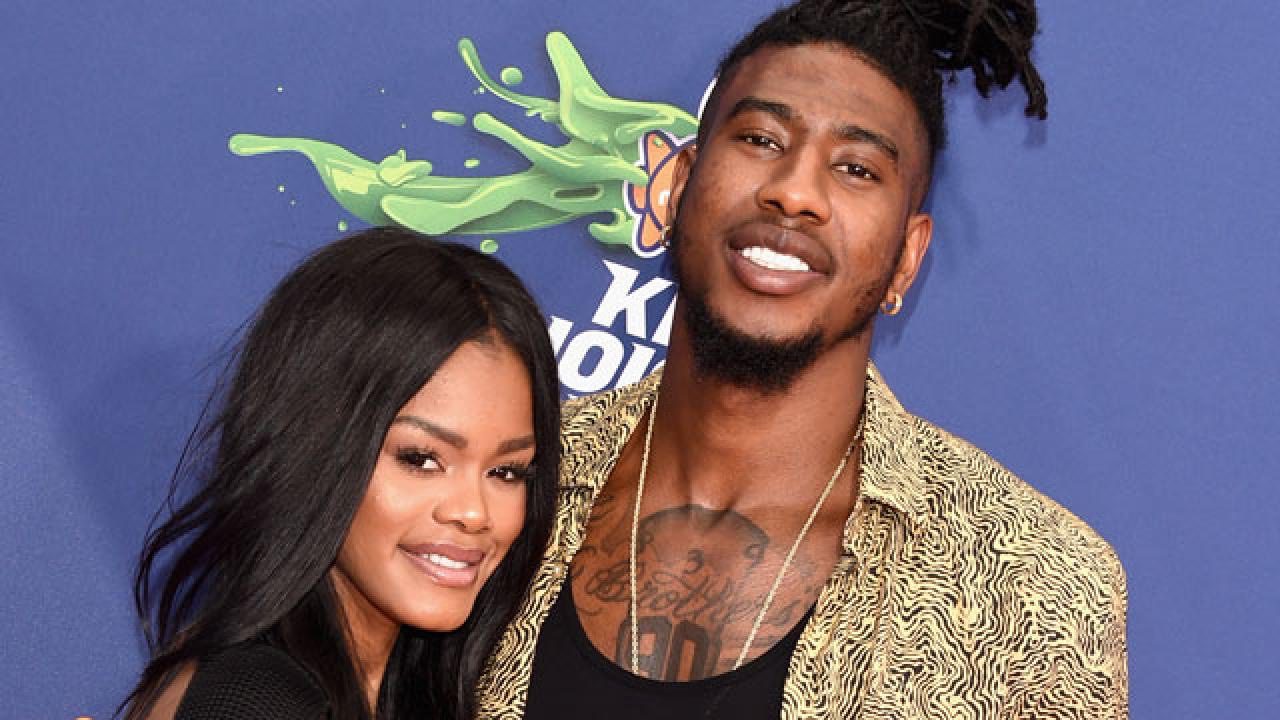 Want to know who is popular artist Teyana Taylor’s ex-boyfriend? Teyana Taylor made her name in the industry as a successful singer, actress, dancer, and choreographer. She has also written songs for big names, including Usher, Omarion, and Chris Brown. Taylor signed a joint-venture deal with Kanye West’s label GOOD Music and The Island Def Jam Music Group. While the songstress earlier announced brief hiatus from the industry in 2020.

The artist has recently been crowned the winner of The Masked Singer Season 7. Teyana made history on the show as she became the youngest-ever winner in the history of the series. As the singer delivered back-to-back performances and won viewers’ attention, the songstress is soon going to bid farewell to the music industry and has recently announced ‘The Last Rose Petal Tour,’ which is going to be a 12-city farewell tour that will start in San Francisco on November 7. While the artist has been enjoying a thriving career, she earlier made headlines after having a public split with her former beau. Let us take a look at all the details and lesser-known facts about Teyana Taylor’s ex-boyfriend.

Who Is Teyana Taylor’s Ex-Boyfriend?

Teyana Taylor earlier dated Brandon Jennings. Teyana earlier opened up about her split in an appearance on the Wendy Williams talk show. The two might not have ended on good terms as Teyana claimed that her best friend and former beau were seeing each other secretly and even welcomed a baby together. It was soon followed by a messy social media drama! 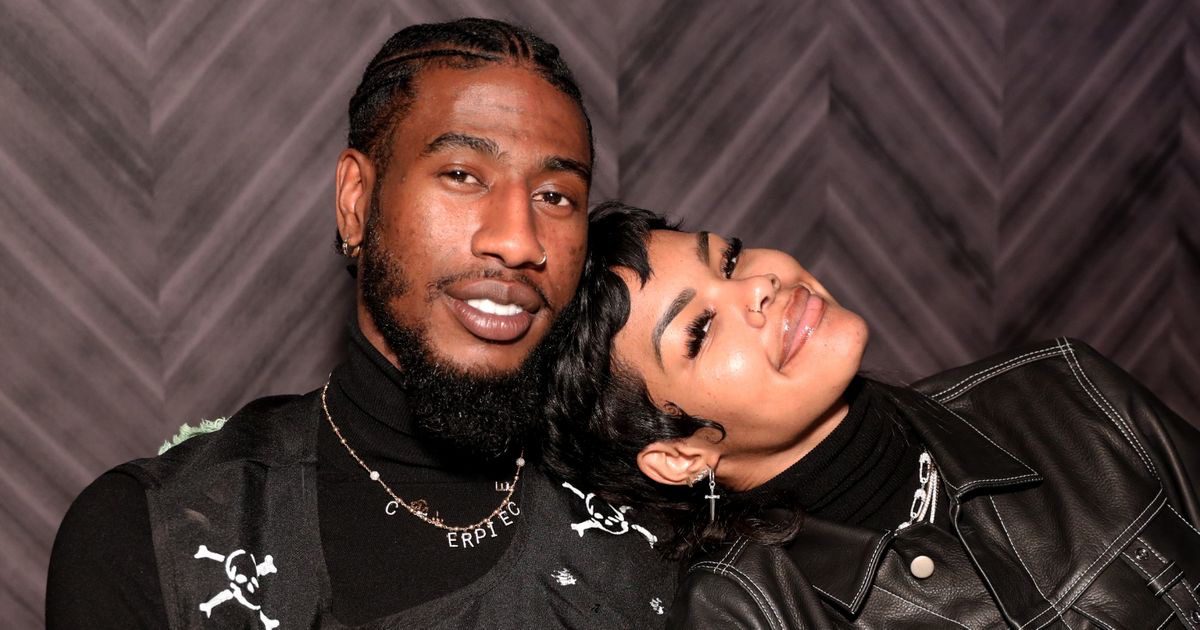 However, the pair left their differences blending and moved in as Teyana went on to date someone else. While the “Wake Up Love” singer initially had reservations at first but later became friends and eventually started dating Iman Shupert. They soon celebrated a big milestone as they announced they were expecting a baby in 2015 and later welcomed their daughter. The pair first made their first red carpet appearance at the 2015 Nickelodeon Kids Choice Sports Awards.

Also Read: Who is Teyana Taylor on Tiktok? Her Response To Allegations

The Masked Singer Season 7 has declared the R&B star and Kanye West collaborator Tatiana Taylor as the hype winner! As the songstress was masked as the Firefly on this season and emerged victorious while leaving behind other celebs that included En Vogue, Shaggy, Kirstie Alley, Jennifer Holliday, Christine Brinkley, Penn & Teller, and Rudolph Giuliani. Take a look at this breathtaking performance as everyone just gazed at the artist in awe!

We think we'd be Lost Without You, #FireflyMask. 😩❤️ #TheMaskedSinger pic.twitter.com/pTk2RjoOTO

Teyana managed to set the stage on fire as she performed Michael Jackson’s “PYT (Pretty Young Thing)” and “Ain’t Nobody,” which is the 1983 hit from past Masked Singer contestant Chaka Khan. While talking about participating in the show, Taylor explained how it was something nice to do, and just be able to just sing, and it’ll be fun again, and as there’s just no judgment, as nobody knows who’s behind the mask. One just gets to sing their heart out.

Teyana Taylor will soon be joining the cast ensemble of the reboots of White Men Can’s Jump. She will star alongside fellow castmates, including Lance Reddick and Laura Harrier. The reboot will be based on Ron Shelton’s 1992 sports comedy, with Jack Harlow all set to portray Woody Harrelson’s original role Billy Hoyle and Sinqua Walls playing Wesley Snipe’s role that has been renamed Kamal. Any additional details regarding the plot have not been disclosed yet. The original White Men Can’t Jump, released back in 1992, went on to earn a whopping  $90,753,806 USD at the global box office! 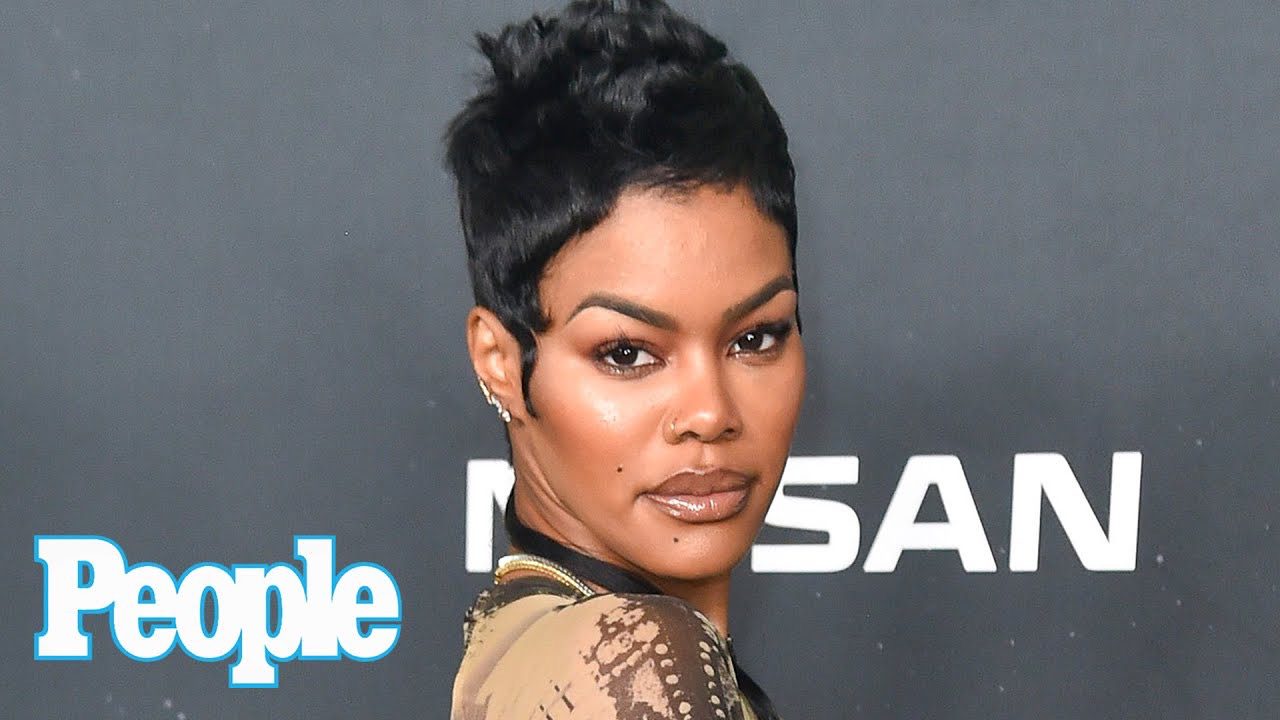 Teyana has a lot going on for her as the popular fast-fashion retailer brand is joining forces with the singer-songwriter to launch a Designer of the Year competition. Taylor is currently serving as the UK-based company’s US creative director and will collaborate with the brand to select a winning fashion designer who will have their line sold on the store starting in February 2023. Teyana has also announced her farewell tour date as well.