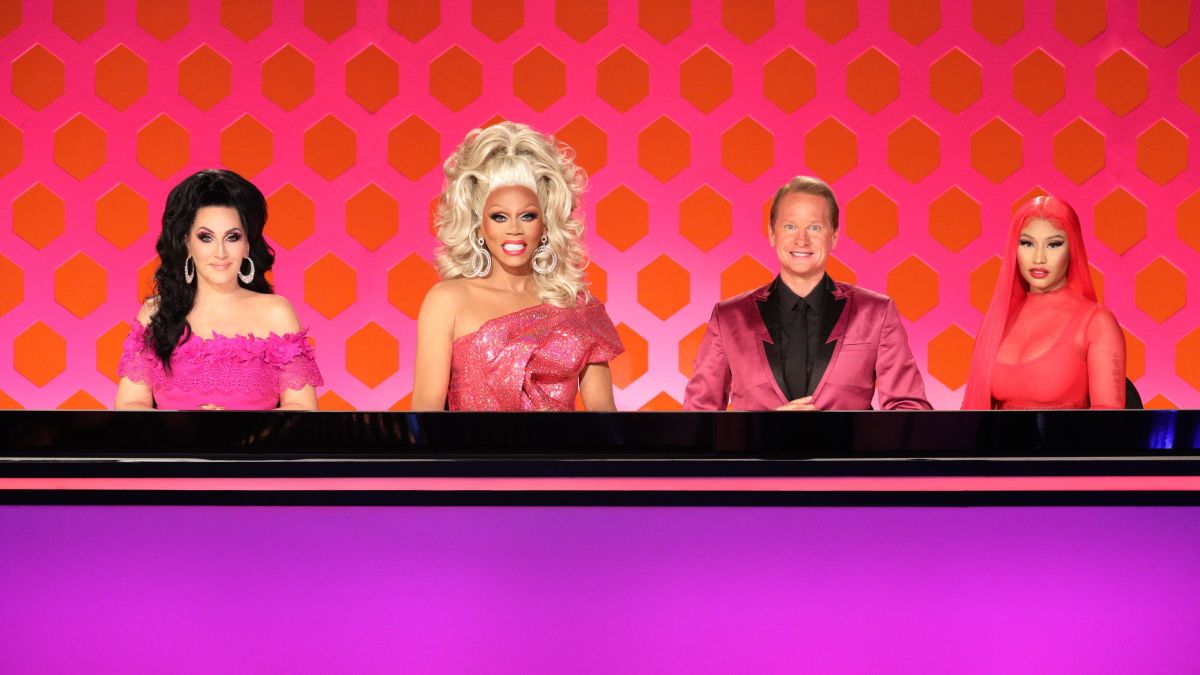 Reality shows have a special way of bringing us joy. This is true for reality shows of all kinds. But the most impactful ones have to be those that have some actual relatable underlying theme to them. This might be food, fashion, self-care, or anything else. People love seeing themselves represented, and when good or great things happen to this representation of themselves – it cheers them up to no end. In recent times, a huge hoard of reality shows has been slowly taking up the limelight. But again, do you see us complaining? We don’t think so.

Some of us would really appreciate some feel-good entertainment right about now. After what was a wild roller coaster of a year, we now finally step into 2021. And what better way could there really be than to start the year off by watching a bunch of shows that make us feel like there really is some hope left for the bunch of us? If this is getting you excited, hold on to that feeling. We are here to introduce you to six popular reality shows that are bound to make you feel good once you’re done with them. Without further ado, let’s get started!

Queer Eye is one of the most popular makeover shows in the world and knowing the way it makes you feel, we are not quite surprised. This is just a show where a group of people is just outright nice to each other. This show is cheerful and has such a good vibe to it. It will not only make you feel happy but will also make you feel accepted, loved, and cherished. This show is all about inclusion and optimism. If you are someone that wants something that would start a train of positive emotions then Queer Eye is just the show to watch. It is hilarious and references so many pop culture icons that it will make your head spin in the best of ways.

This is a show that came more than a decade after its predecessor. The first season premiered in 2018 and people has only been obsessed with the show ever since. The show’s Fab Five has garnered a fandom of their own that even goes beyond the franchise itself. The show features:

This group of gay men goes about changing people’s lives in the most fun way possible: by giving them a total and complete makeover. This makeover does not only include a change in physical appearance but also a change in their home, mentality, and daily routines. This show is great to watch with family and friends!

2. Tidying Up with Marie Kondo

Marie Kondo became a household name with this show. Netflix has made a lot of bad decisions over the years but giving this person a platform to preach their philosophy is not one of them. Marie Kondo is a positive beacon of light who will make you feel like you too can get your life together. Nobody would have thought that organization could bring so much joy to someone’s lives before Tidying Up with Marie Kondo came to Netflix. Kondo became a revolutionary name overnight and we are all the better for it.

The show first dropped on Netflix in 2019 and it has one season under its belt to date. This reality show is based on the philosophy of the KonMari method of tidying up. If you thought this would be a boring thing to base a whole series off of, you are yet to watch this gem. Marie Kondo not only helps people tidy up their homes but also their lives. The show gives you a new and fresh perspective on organization, cleanliness, and physical possessions.

In the list of things that give one an instant feel-good effect, we have food right up there with puppies and sunshine. So it is only smart for us to include this incredible show that outlines so many delicious food choices that one could make in their lifetime. The show is popular for various reasons but one of the major ones is the format. It is easy to follow and does not take up much of your mental energy to dissect it. This is a very handy element since it lets you relax and focus on the one thing that could make your serotonin quota for the day checked.

This is a documentary series that first came out in 2018. It currently has 2 seasons under its belt and is quite famous amongst fans of this genre. This show features popular star chef David Chang as he makes his way around the world trying to find the best food spots on the globe. The show is catchy and knowledgeable without there being an instance where you feel bored or out of touch with whatever is happening on screen. If a travelogue is what you are in the mood for, then you should definitely pick this documentary to binge.

Read: Everything New Coming To Netflix In January 2021

Fashion is more than just clothes and anyone who knows the first thing about this would tell you just that. It is a form of self-expression and if you do it just right, it will allow you to have an insight into who you are as a person. Taking this into account, a reality show that belongs to this category would only make you happier as a person, on the whole. On that note, we bring to your attention – Project Runway.

This is an American series that first premiered in the year 2004. The popularity of the show can be seen through its runtime on itself – this series currently has a whopping 18 seasons’ worth of episodes! The show features a set of some of the most talented fashion designers from around the world. They compete against each other to not only win the show but also to have a shot at their collection being featured in the coveted New York Fashion Week. The show will keep you on your feet and will have you rooting for your favorite contestants throughout!

We’re all born naked and the rest is a drag. Who could ever forget this phrase from what is one of the most popular and successful reality shows of our time? Keep in mind that this is not the only catchphrase from this reality show. With every episode, we hear the most amazing things said and the most incredible things done. This is a show that promotes self-love and tells you that you are allowed to be your authentic self in the world – no matter what that self comprises of.

This show has 12 seasons and first premiered in the year 2009. It was created by RuPaul who, with every season, welcome a new set of drag queens who compete against each other to win the title. The show features a series of challenges where the queens are made to showcase their talents in the most entertaining way imaginable to man. This show is hilarious and intense at the same time – a great pick for any time of the day, week, month, or year.

We are getting a little political with this one but isn’t that all of our lives? Political? This is one show that made knowledge sound so much more fun than it ever did. It outlines the importance of having a clear worldview and knowing what is happening around us and out there in the real world. This show’s immense popularity tells us just how authentic, real, and unbiased it is. With a show of this kind, the above-mentioned elements are extremely crucial.

This is a “chat show” that currently has 6 seasons on the streaming platform, Netflix. It is hosted by the popular Hasan Minhaj, who also created the show alongside Prashanth Venkataramanujam. In every episode, the comic tries to dissect major world events – political, social, economic, and cultural – most hilariously and engagingly possible. Hasan Minhaj has also created history by being the first Indian-American host of a weekly comedy show of this stature. This Netflix Original went on the receive many awards in the genre and is potentially the most popular show in the category. Minhaj has become a household voice among people who are looking to widen their horizons and if you are one of these people – you just have to catch the show as soon as possible!

Read More: 8 Coming of Age Movies You Should Look Forward to Watch in 2021