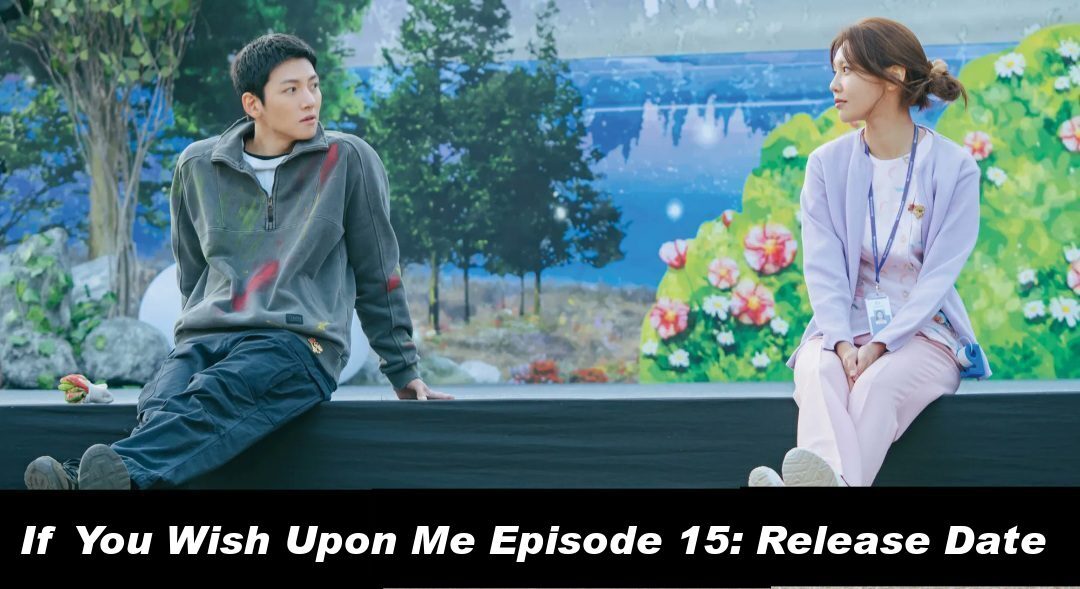 If You Wish Upon Me Episode 15: Release Date

One of the most commercially successful Korean drama actors is Jee Chang Woo. People liked him for carving out a niche for himself among the sea of actors playing the same repetitious roles throughout his early career when he used to select action-packed scripts. But eventually, he decided to quit action dramas for the time being as he sustained a few injuries due to the series’ intensive filming scenes.

We are here to reveal the If You Wish Upon Me episode 15 release date. Here is a summary of what happened in the most recent If You Wish Upon Me episode before we get into its streaming details for episode 15. We know that Gyeore has finally learned about the man in Room 403. He is his father, and we see Gyeore try to hide everything from Yeonjoo.

A still from If You Wish Upon Me Episode 1/cr: KBS2

His concealment is revealed to be his desire to solve the problem alone. Yeonjoo notices his staring behavior and tries to ask him, but Gyeore dodges the question. Yeonjoo makes an effort to cheer Gyeore up. She knows he is up for a meal anytime, so she asks him to join her for dinner, but Gyeore is not into the plan. She leaves for the food alone, and while entering the cafeteria, Dr. Yang, eating on his own, catches her attention.

When he is ready to tell Yeonjoo the cause of his worries, he gets interrupted by one of the nurses, who accompanies him in an emergency. Later, Yeonjoo and Gyeore attend Grandmother’s funeral. After returning to the hospice, Yeonjoo checks on Room 403, where she discovers that the patient is no longer there. We then see him talking with Gyeore. She wonders what the conversation is about.

A still from If You Wish Upon Me/cr: KBS2

Yeonjoo finally talks with Gyeore, who later narrates the whole truth to Yeonjoo. He realized that the man who was a patient in Room 403 was his father.

If You Wish Upon Me Trailer

Yoon Kyeo Re is described as a young guy who has experienced a lot in his history, beginning with his early years, in the synopsis given by the official series website. We also learn about the trauma he had as a youngster and how it affected his personality. The orphanage where Kyeore was sent has been a dreadful experience for him. He was afterward kept in a juvenile correctional facility. He finally leaves jail after serving his sentence and attempts to kill himself, but an older man saves him.

The court then orders him to do his sentence in a facility for end-of-life care for terminally sick patients. The person who saved him is revealed to be Kang Tae Shik, who has established a team at the community center Kyeore is required to work at called Team Genie, which specializes in fulfilling dying patients’ final desires. 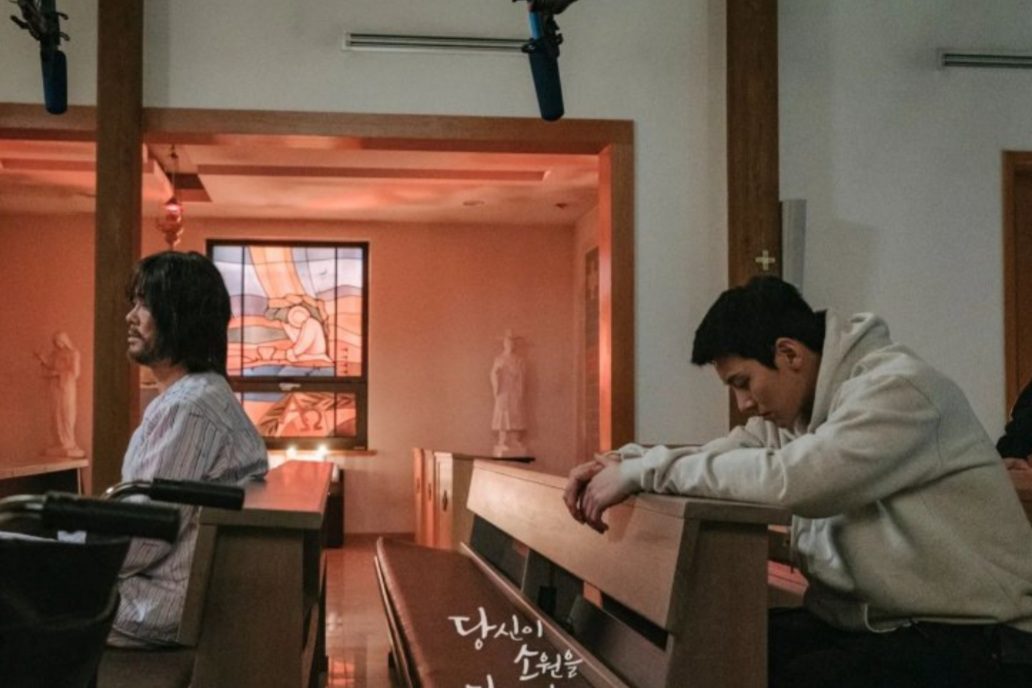 A still from If You Wish Upon Me Episode 1/cr: KBS2

Additionally, he meets Seo Yeon Joo, a young nurse who never gives up on her patients and makes an effort to keep them moving at all times. With her help, Kyeore is on the way to changing his life perspective.

If You Wish Upon Me Episode 15 Release Date

How To Watch If You Wish Upon Me Episode 15 Online?

If You Wish Upon Me, Episode 15 will be broadcasted on Korean TV networks KBS2 and ViuTV. The episode will be available on the Rakuten Viki app and the Wavve app for the international audience. Both these apps’ may cost you between $4.99to and $49.99.

Also read: Once Upon a Small Town Episode 6 Release Date: What Happened To Ja Young?