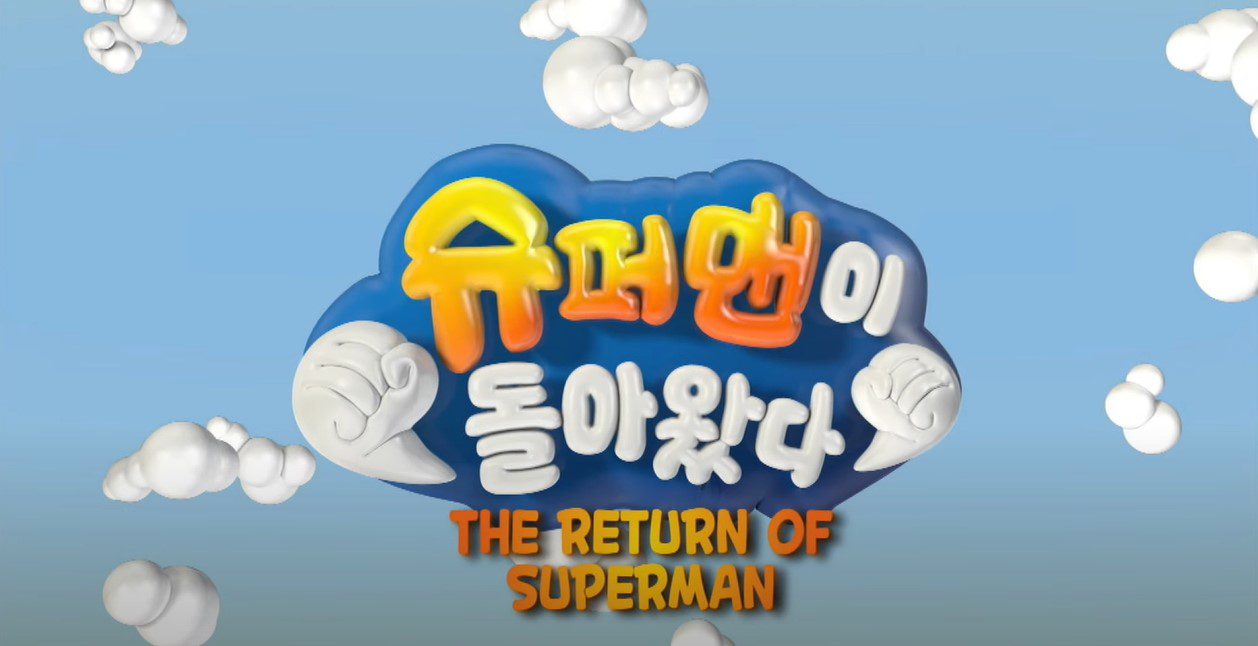 The Return of Superman Episode 446

The South Korean reality TV show is back at it. The Return of Superman or Superman Is Back is currently awaiting the arrival of its 446th episode. It’s a show full of cuteness and father-son shenanigans. From children to adults, this show caters to viewers of any age. The reality TV series officially joined the lineup of the Happy Sunday schedule on 3rd November 2013. It takes place in the celebrities’ actual homes.

The Return of Superman features several celebrity dads left alone with their kids for 48 hours. The fathers are supposed to take care of the children as cameramen hide around. Each episode presents different celebrity dads taking care of their kids. Often their family and friends are also present on camera as the narrators, So Yoo Jin and Yuk Joong Wan, describe the episodes. Before each episode, the parents of kids who aren’t old enough to speak are asked to do a little interview where they are questioned about the situation being aired.

Who are The Return Of Superman Cast Members?

The series has been ongoing since 2013 with the hosts Kim Tae Kyun and Baek Sung Hyun. Since then, Park Joo Ho, Shin Hyun Joon, Park Hyun Bin, Hong Kyung Min, Akiyama Yoshihiro, and many others have appeared on the show.

The 2022 episodes witnessed dads Kim Dong Hyun and Jasson. From episodes 427 to 439, Kim Dong Hyun appeared on the show. He is a mixed martial artist and TV personality with two children, a daughter named Kim Yeon Woo, aged 20 months, and a son named Kim Dan Woo, 3 years old. His wife, Song Ha Yul, identifies as a housewife. Their story was aired from Yongsan, Seoul.

Episodes 440 onwards, also aired in 2022, featured Jasson, an interior designer and television personality. This episode was shot in Seoul, South Korea as well. Jasson and his son were featured in these episodes. His wife, Hong Hyun Hee, is a TV personality as well. 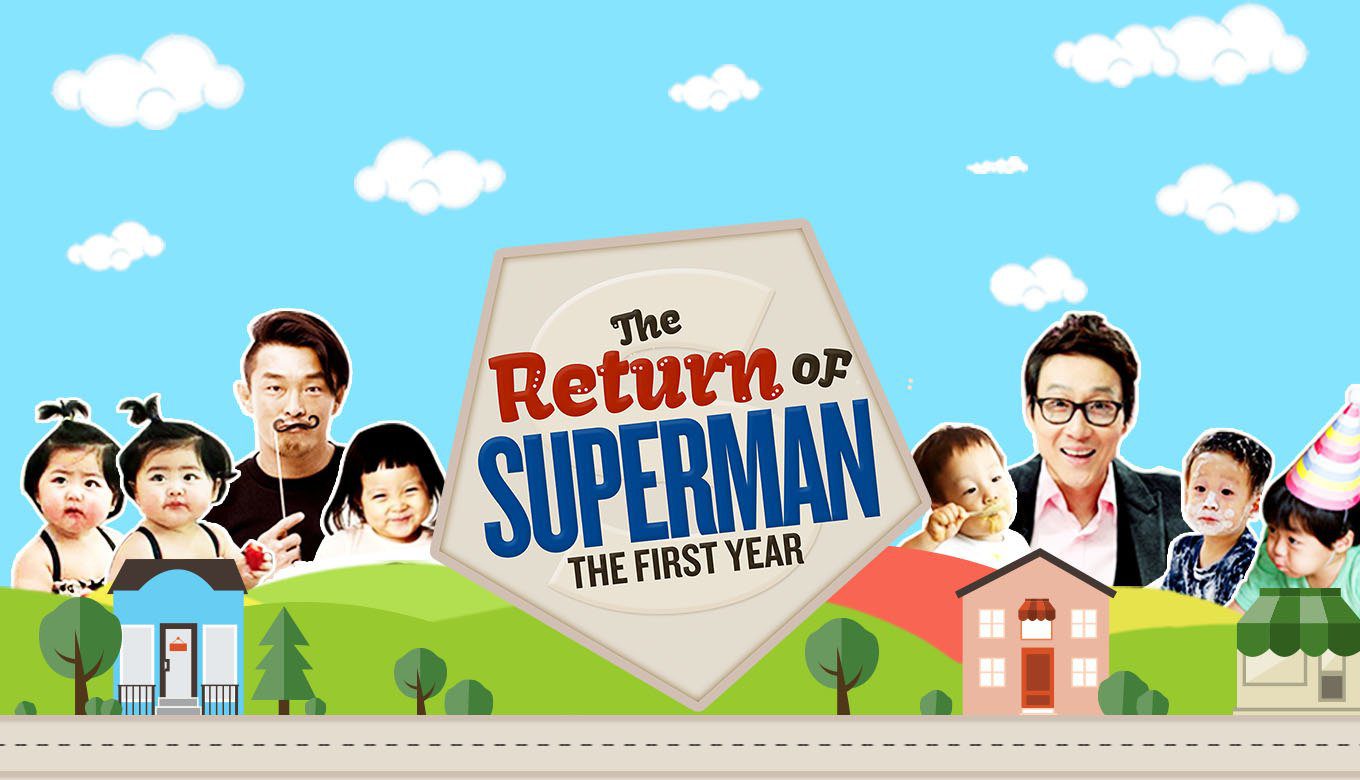 The Return of Superman Release Date

KBS World and Viki stream the series as well. With KBS World, you can watch the series with a free subscription. For buying a subscription on Viki, the plan starts at $4.99 per month and $49.99 per year. With the Viki subscription, you can access any TV shows that Viki offers with free ads and HD quality.

The Return Of Sarang In The Reality Show

Episode 443 saw the return of an old regular of The Return Of Superman. This time as a guest. Choo Sarang appeared frequently on the show from 2013 to 2017. Back then, she joined when she was only a 20-month-old baby. The show is usually nostalgic for teens since many of them have grown up with it. It must be even more magical to see baby Sarang return to the reality show as a 12-year-old. 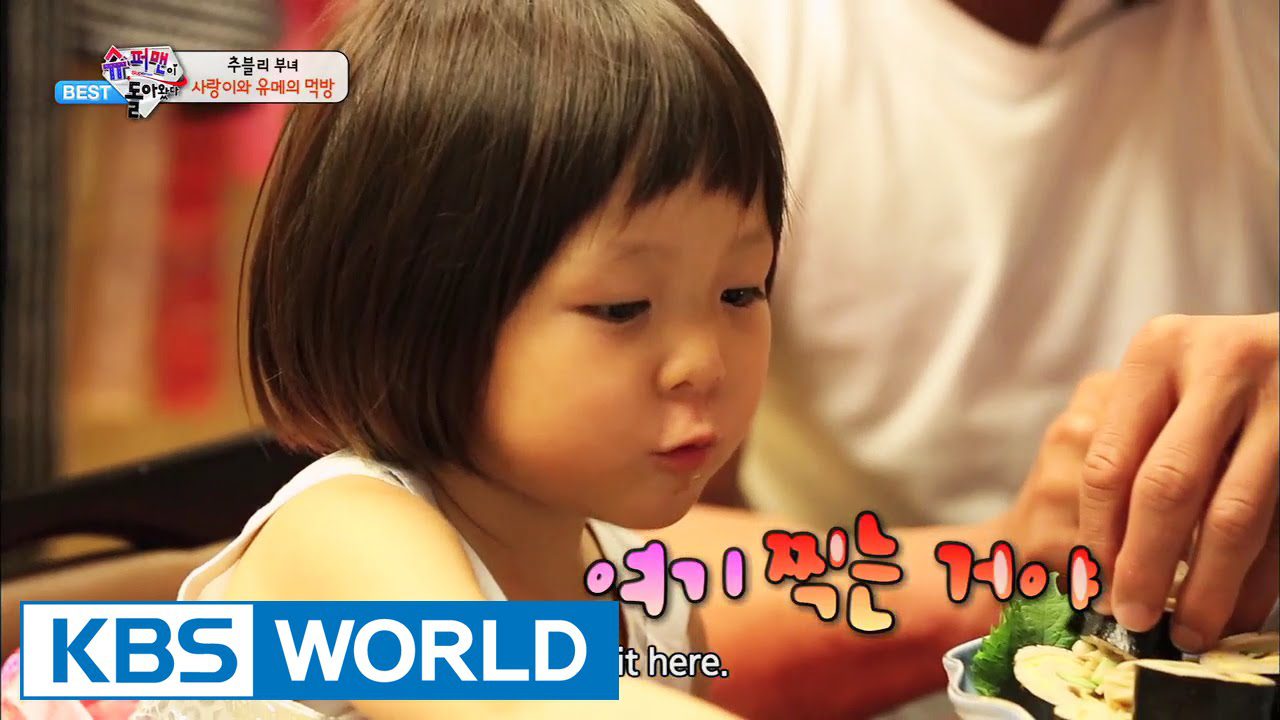 Sarang is the daughter of Choo Sung Hoon, a judo athlete and MMA fighter, and Shiho Yano, a renowned model. Viewers have followed Sarang’s life journey as she took her swimming classes and went on vacations. However, this is not the first time she has made a guest appearance. She also appeared in 2018 as a guest.

In episode 443, Sarang reappeared as a guest with her mother, Shiho Yano, with the same shy smile. Before leaving, her eyes teared up as she recalled her childhood on the show. Now the question remains if Sarang will be back again. Seeing her the last time, it seems like she would be more than glad to make a reappearance.