We saw that Nicky felt compelled to put her relationship with Bo on hold. Her consideration of how she could assist Pei-Ling was the reason behind this. In the middle of the episode, we saw Mei-Li hear Sebastian’s worry over corporate’s expanding control over the restaurant. Toward the episode’s finale, we see that Jin receives assistance from Althea and Evan after a local politician has some important research stolen.

In this shocking situation, Zhilan finally decides to take action. A quick summary of the show’s plot is as follows: Nicky Shen, a Chinese woman, plays the lead role in the series. Her decision to drop out of college and join a remote Chinese monastery marks a turning point in her life. She receives her teaching in a Shaolin monastery before returning to “San Francisco,” where she finds that it has been overrun by crime and corruption. A visual from Kung Fu Season 3.

What Is The Plot Of Kung Fu?

Nicky Shen, a Chinese-American woman, chooses to drop out of college and travel to a secluded monastery in China as a result of experiencing a quarter-life crisis. Returning to San Francisco, she finds that her town has been overrun by crime.

A powerful trio now holds her parents, Jin Shen and Mei-Li Shen, at risk and pursuing the vicious killer Zhilan, who murdered her Shaolin teacher Pei-Ling Zhang and is now on the hunt for her to bring justice to those responsible.

She will rely on her creative sister Althea Shen, her longstanding partner Dennis Soong, her pre-med brother Ryan Shen, her ex-boyfriend and assistant district attorney Evan Hartley, and her new flame Henry Yan.

Olivia Liang will play Nicky Shen, the main character. Nicky stops going to school to train at a monastery after leaving her group of tourists in China. Eddie Liu portrays Henry Yan. He is an enthusiastic student of Chinese art history and a martial arts instructor. 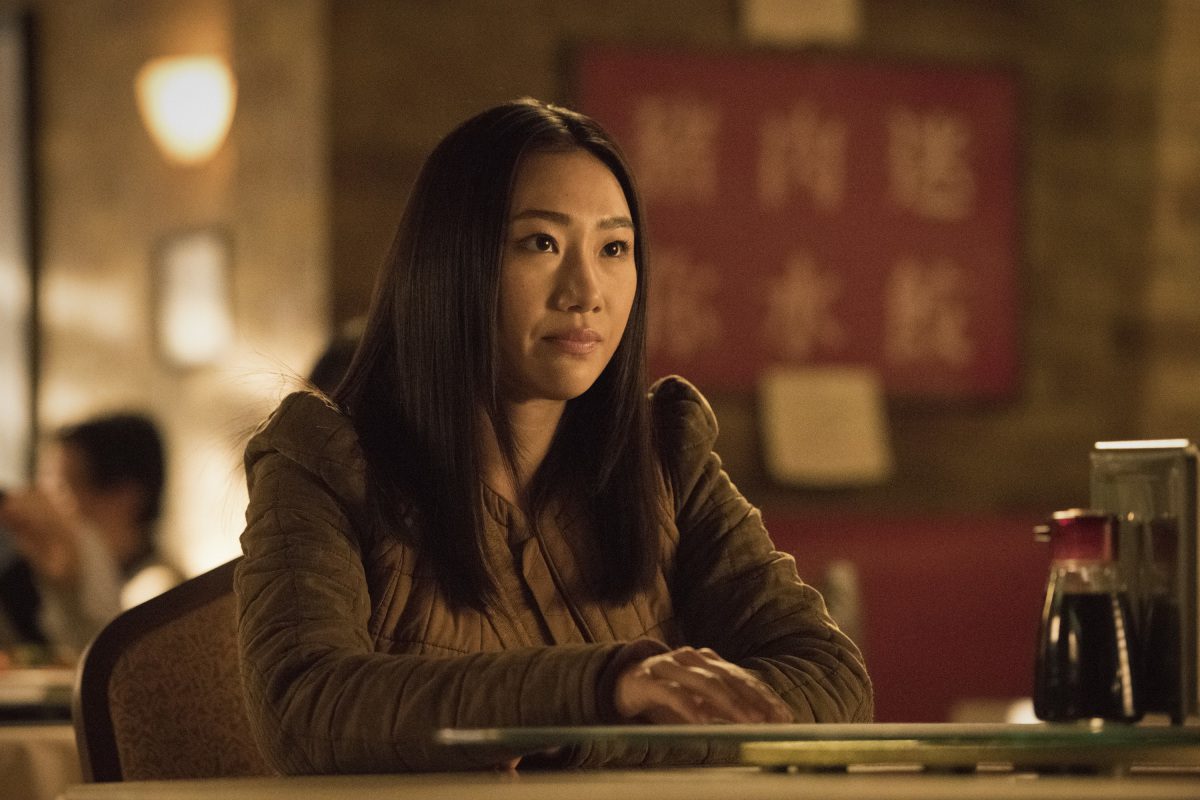 Nicky is the one who is immediately attracted to him. Tzi Ma will play Jin Shen. Nicky’s father is Jin. He runs the small Chinatown restaurant Harmony Noodle Soup with his wife, Rosalie. Yvonne Chapman portrays Zhilan Zhang.

Shannon Dang will portray Althea Shen. Althea is Nicky’s brilliant, appealing sister. Dennis, a peculiar math nerd from home, is the man she is married to. Tony Chung will portray Dennis Soong. Althea’s husband, Dennis, comes from a wealthy family. 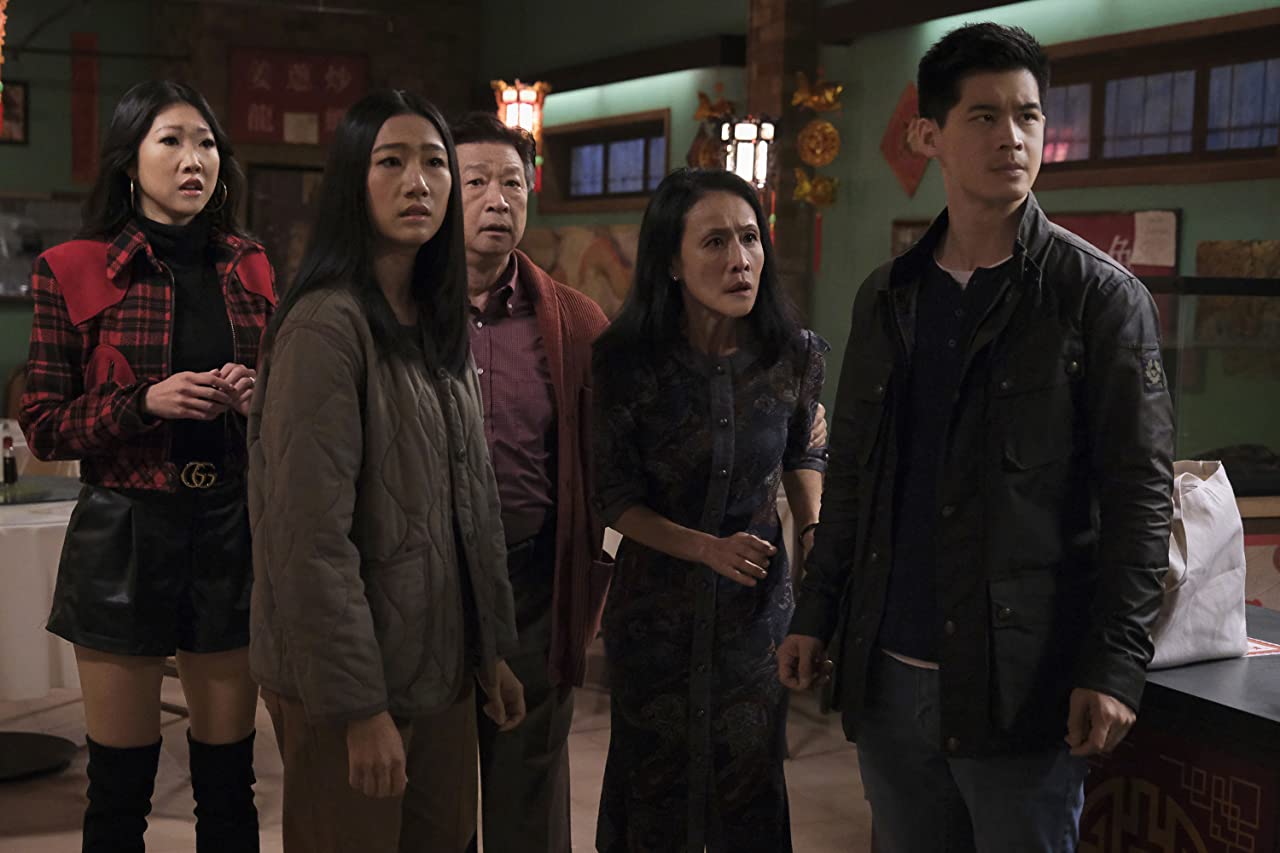 Where And To Stream Kung Fu Season 3 Episode 6 Online?

What Can You Expect From Kung Fu Season 3 Episode 6?

The upcoming episode will provide the fans with more entertainment than its predecessor and will be high on action. Th next episode is titled Rescue. The episode will begin with Nicky, Henry, Ryan, & Pei-Ling’s attempt to make sense of some unsettling Xiao-related material they have discovered.

In the middle of the episode, we witness that After learning that money has been taken from their family’s charitable trust, Althea and Dennis assist his sister. Towards the end of the next episode, we will see that Mei-Li is compelled to make another impossible choice in another situation.