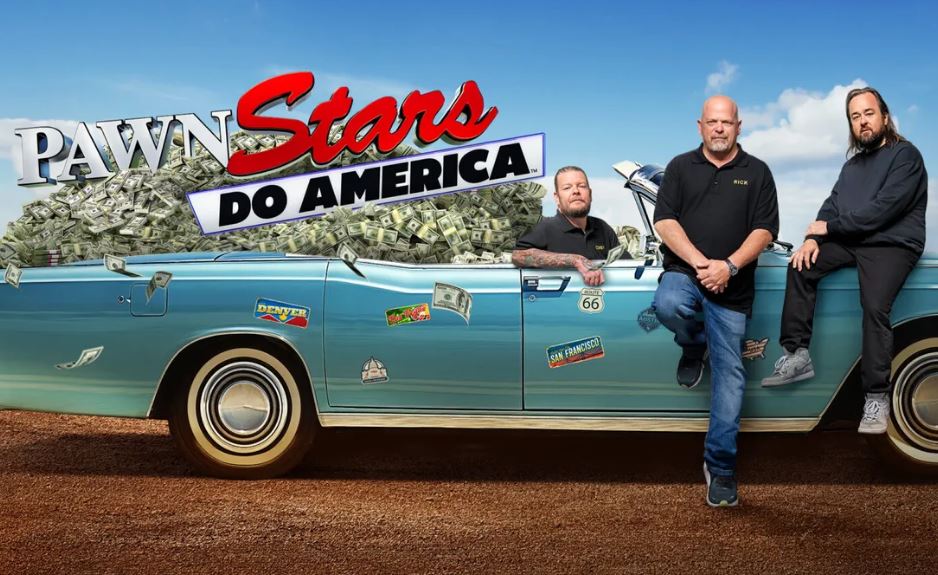 Our favorite Pawn Starts in search of historical findings, and valuable collective items are now hitting the road in some of the most exciting and impressive places and venues in the United States in their upcoming television show, “Pawn Stars Do America”, which is going to be an 8-part television show, in which every episode is having a duration of two hours.

After the release of the trailer on Oct 12, 2022, on Pawn Start’s official youtube channel, fans around the world are really excited to know more about this new upcoming Pawn Star television show, including when is Pawn Stars Do America Episode 1 Release Date is, How and where can they watch the show and streaming guide. But don’t worry, guys, we are here for you, today, we will answer all of your questions regarding this new but familiar upcoming reality show Pawn Stars Do America.

Let us first quickly find out about the premise of the show before revealing the Pawn Stars Do America Episode 1 Release Date.

What Is Pawn Stars Do America All About?

Pawn Stars is a reality television show filmed in a Gold and Silver Shop situated in Las Vegas, United States. The show follows buying and selling of different historically rare, collectible, and expensive items. Richard “Rick” Kevin Harrison is the main guy and the co-founder and co-owner of the Pawn Shop.

If you have been following the show for a long time, you might know how sharp Rick’s eye is for valuable and rare items, and because of it, he is also known as “The Spotter”. Rick founded this Gold and Silver pawn shop with his father when he was just thirteen years old. According to Rick, he dropped out his high school because, at that time, he is making more than 2000 dollars a week by selling fake copies of expensive products.

Other than Rick, we have Richard Corey “Big Hoss” Harrison, who is the son of Rick. He devoted himself to his father’s Gold and Silver Pawn Shop when he was nine years old and used to polish the jewelry. Currently, Richard is the manager of the show and has more than thirty employees under his command. Richard and his team are the ones who make more purchases than anyone in the pawn shop. 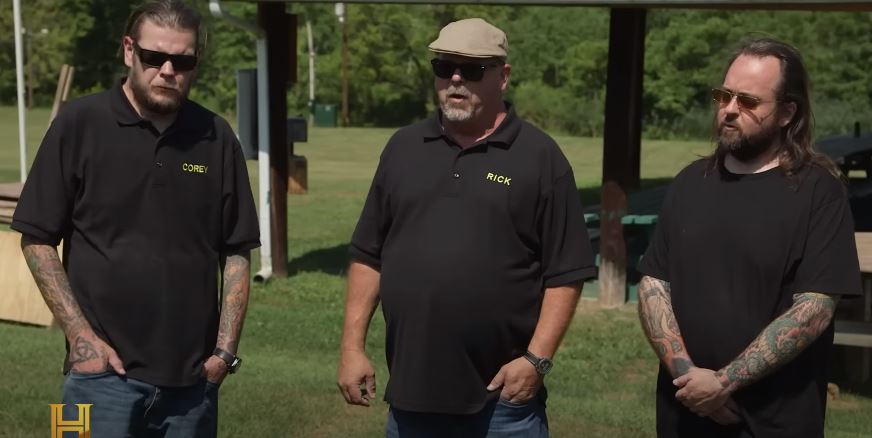 Austin “Chumlee” Russell is the guy who started as the behind-the-counter work in the Gold and Silver Pawn Shop, like loading and testing the items and writing the tickets for purchased items. Chumlee is one of the funniest guys in the show, his lack of intelligence and his incompetence become the reason for their everyday dose of laughter.

In this new upcoming show, Pawn Stars Do America, our favorite cast members, Rick, Richard, and Chumlee, are stepping out of their territory, the world-famous Gold and Silver Pawn Shop, to collect some valuable items and to meet their fans in eight different cities in the United States, which will be serialized in eight different episodes.

This was all about the plot and cast of the show, now let us quickly find out the Pawn Stars Do America Episode 1 Release Date.

When Is Pawn Stars Do America Episode 1 Release Date and Time?

The upcoming Episode 1 of Pawn Starts Do America is titled “Denver Gold Rush“.

Where Can You Watch Pawn Stars Do America Episode 1 – Streaming Guide?

You can watch Pawn Stars Do America Episode 1 easily by simply tuning into The History Channel at the time and date we mentioned earlier.