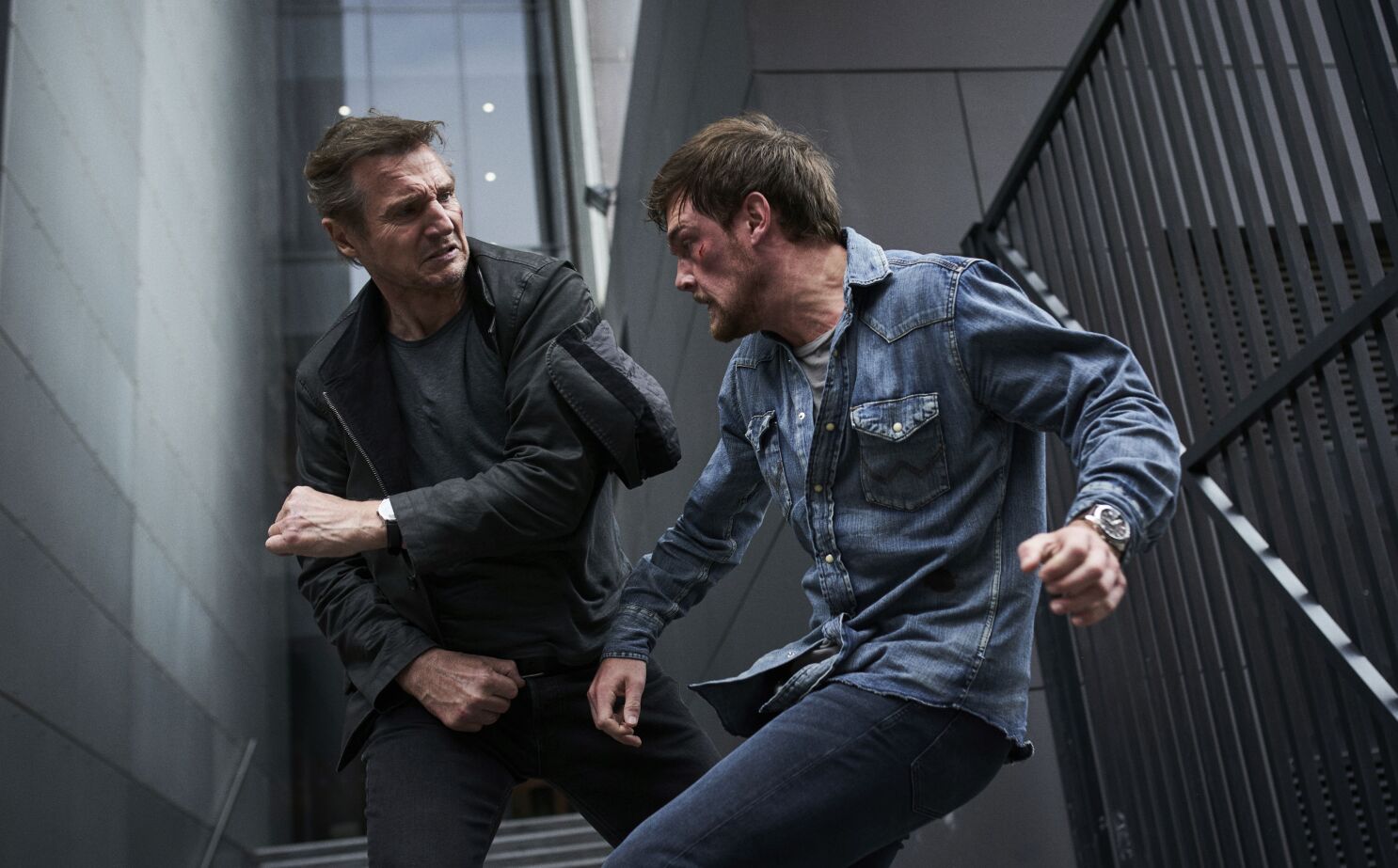 Blacklight is an action thriller movie starring Liam Neeson in the lead, and it’s directed by Mark Williams, who is known for making action-thriller movies. Blacklight marks the 101 films of Liam Neeson, in a genre where he has made a pretty good name for himself, thanks to some brilliant action movies like Taken, The A-Team, Non-Stop, etc.

After working with Mark Williams in one of his previous films named Honest Thieves, which follows the story of an aging bank robber who decides to end his life as a criminal and surrenders himself to the FBI, only to discover that it’s a setup, and now Liam has returned with his latest movie called Blacklight, which also runs on a similar kind of premise. An aging FBI agent who is trying to cope with his past sins, only to discover an FBI conspiracy where they are targeting innocent civilians, and when the life of his family falls in danger, Liam will go to any lengths to protect his family.

Blacklight was Released on 11th February 2022 and was made on a budget of $43 Million. But the movie turned out to be a disappointment by grossing about $15.5 million, failing even to reach half of its budget. Well, whatever the box office performance of this movie might be, it is undeniable that Blacklight has some good action sequences, which are shot at some of the most interesting locations. And today, we shall be taking a look at the locations where Blacklight was filmed.

Makers of Blacklight chose Australia as the primary filming location. Mainly because of Australia’s modern-day kind look along with the mixture of various cultures that are perfectly suited to the film’s demand. Some of the places where Blacklight was shot are:

Australia, as we all know, is a culturally rich place, & Canberra is no exception to it. Being an important place for several Australian historical monuments, it’s also a land of people with different cultures and ethnicities, making it one of the most favorite place for filmmakers who wants to show some diversity in their films. Blacklight’s film crew used Canberra to shoot some of the most intense and adrenaline-packed car chase sequences for the film. By taking the chase to the streets of Crowne Plaza, Binara, Bunda & Casino Canberra. 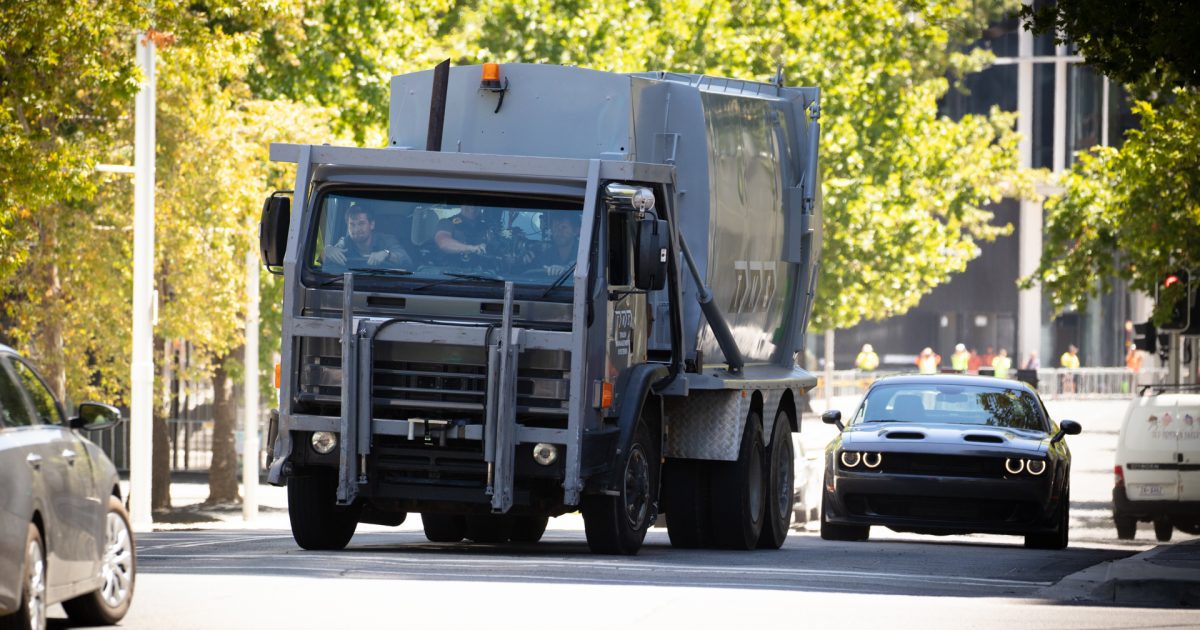 Blacklight’s film crew shot several of its important scenes around the high point shopping center & Lower Plenty in Melbourne. Melbourne was among the primary locations for shooting several of the action sequences for the movie. According to reports, the crew transformed a local swimming hole in Melbourne into an “American Trailer Park”. Some other important locations that were used in the film were Noble Park Victoria, Glenroy Loberg & Melbourne Convention Centre. You Can Also Check: “Practical Magic Filming Location: Where Was It Filmed”

According to critics, Blacklight is one of the worst movies of actor Liam Neeson’s career. The audience expressed that watching this movie was like having a horrible experience. The pacing was bad, the dialogues were cheesy & had a very weird ending. However, many cheered for Liam Neeson’s performance. But according to a set of audience, Liam has been giving the same routine “I would find you and kill you” kind of expression in every movie. Even the plot of most of his films has a similar premise where the bad guys dare to harm Liam’s family, which sets Liam on a killing spree to hunt down the bad guys, which has now become a typical Liam Neeson plot. While some of his movies, like Taken, Non-Stop, and Run All Night, are exceptions to this case.

But if you could ignore all the shortcomings of this film, then Blacklight would give you the vibe of the 70s and 80s action flick. Which you can definitely watch & enjoy with your grandparents. I am sure your grandparents would definitely love to see Liam still acting in the movies & killing it through his action roles, even at the age of 70.

You Can Also Check: “Where Is Cabinet Of Curiosities Filmed: All The Known Location”