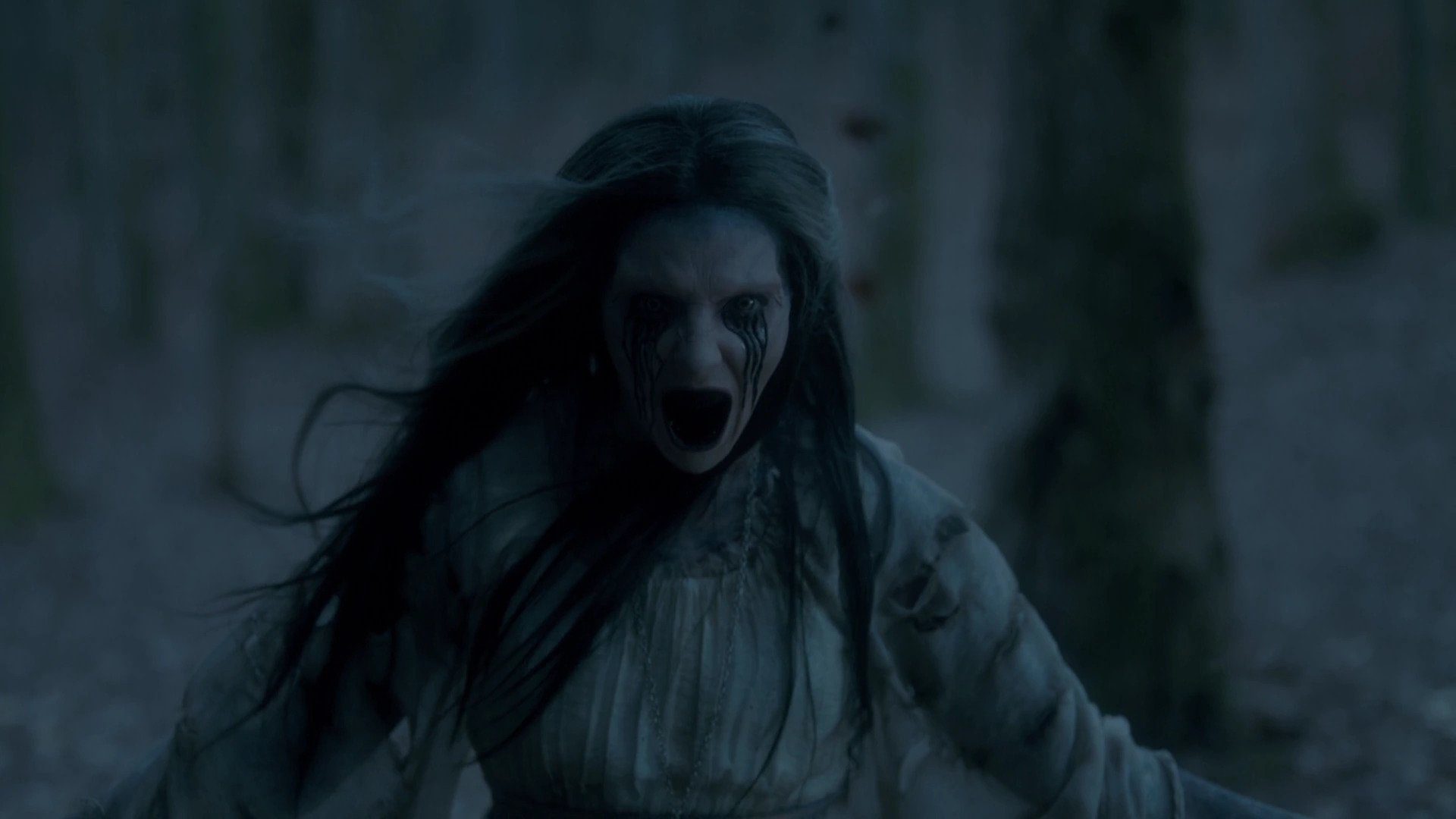 The Legend of the Banshee

Ireland is rich with stories and myths of fairies, ghosts, leprechauns, and other strange things. But none of these inspire fear the way a Banshee does when the word crosses someone’s lips. Considered as one of the most dreaded figures in all of history, a banshee is a harbinger of death. The sighting of the Banshee is an ill omen, and once you hear the yowls of this old woman, may God have mercy on your loved ones.

Usually sighted at twilight, this evil being would sit in wait for the person before letting out an ear-splitting shriek. And once you’ve heard the ill-fated shriek, you’ve been forewarned. But, in the modern world, how strong does the legend of the Banshee hold up? Is there any truth or viable facts behind this? Or is the banshee another tale that was spun during the old Irish times and is still going rounds on the internet as a spooky Halloween tale?

If you’re visiting Northern Ireland and decide to deviate from the streets after nightfall, be careful. A vengeful being could be sitting by the edge of the forest, trying to turn your life upside down. Indeed, centuries ago, a person who didn’t believe in banshee was considered blasphemous. The legend of the Banshee has a more rational origin than a supernatural one.

Hundreds of years ago, when a person passed away, old women known as Keeners would come to wail and lament their death. Their songs were haunting, and their music would send shivers over the spines of the living. To make matters even more muddled, these women rarely accepted gold or currency as payment and instead demanded rum.

Due to their dark songs, arrival at death, and their overall wild appearance and demeanor, they were associated with being the harbingers of death. These women were said to be cursed beings who would be damned to become banshees after their death. Many of these legends have Banshees as paranormal beings who would disappear into a puff of smoke once they’re spotted. Oftentimes, banshees are not meant to be the cause of death. They’re merely warning about the inevitable. 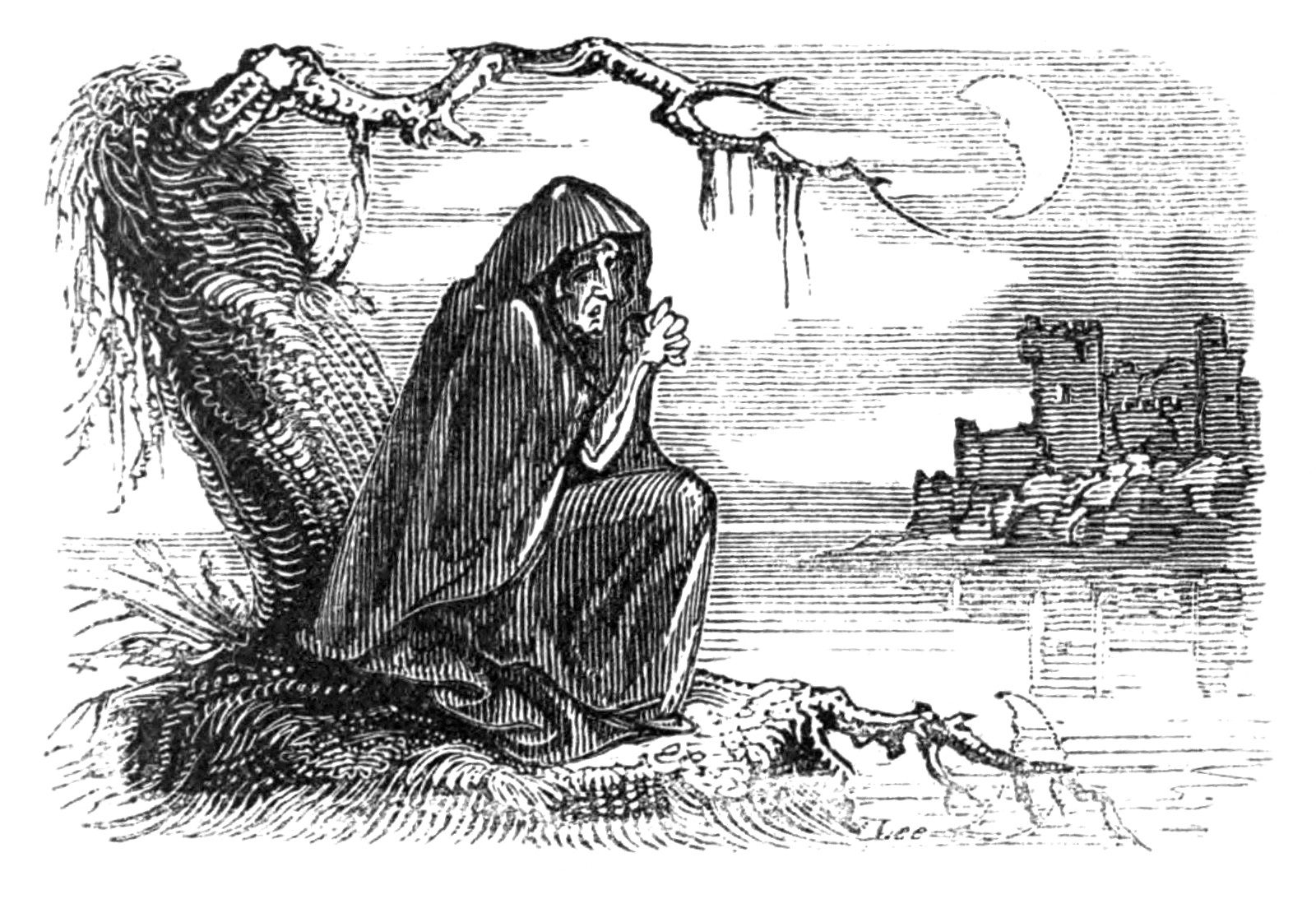 A drawing of banshee from publications

However, not all banshees are old women unrelated to the living. Some banshees are women who have passed away but still look after the living. These women are much more caring, and they try to communicate with the living about the tragedy that would occur. These banshees don’t shriek either; they sing melancholic songs about death and its inevitability. When several banshees appear simultaneously, it means that someone holy or important will depart soon.

Read More: Valak: The True Story Of The Devil Nun

On the other hand, the hateful and vengeful banshee is a force to be reckoned with. During their lives, these women were wronged or violated, and their spirits were left to haunt the living and torment their existence. These banshees are not harbingers but are more aligned with malignant motivations. Though they usually target the ones who tortured them while they were alive, they are also known to wreak havoc on total strangers.

Some tales have vile banshees who take pleasure in torturing the living by appearing in front of them at odd times and, sometimes, constantly visible to them exclusively. In such cases, where others cannot see the spirit, the human could go insane and commit suicide. These are also the kind of banshees that are usually portrayed in movies, and they have the ability to rip people limb by limb. 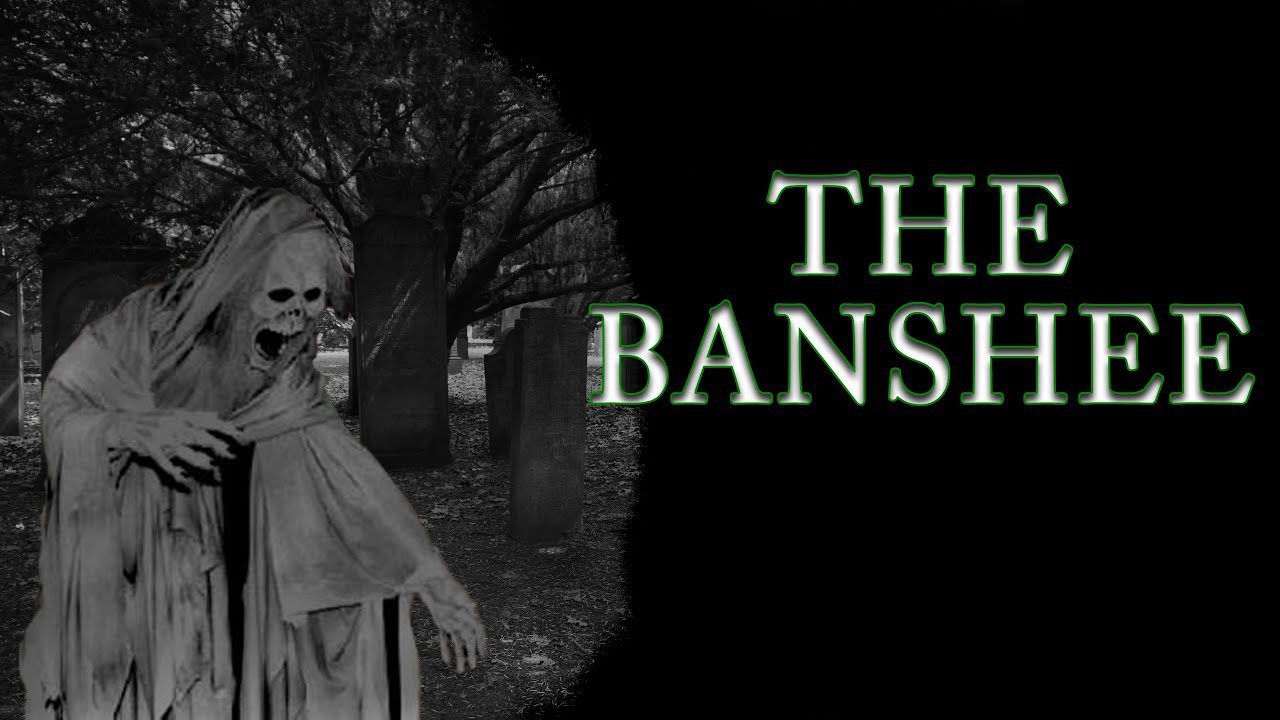 The Legend of the Banshee

Though it’s not clear how the banshee can accurately predict the death of a person, some legends say that there are people who help the banshees by confiding the illness of people in a society. These people are generally considered to be practitioners of witchcraft and, in return, are said to obtain rewards for their service.

By the start of the twenty-first century, however, the beliefs revolving around banshees are starting to be associated with urban legends and bedtime tales for children. Banshees are also associated with the Baba Yaga tale, and such creatures are found throughout different cultures, from the La Llorona legends to the tales of Cailleach.