A book is magical because it lets us escape our mundane life. We can go to Paris and open a new bookstore, or we could be hard-working, successful lawyer in New York that never seems to stop chasing. Or, if we want, we could be the daughters of powerful businessmen as we learn about life, love, and the power of family, friendship, and money.

There’s no limit to what one person can be or do when he/ she is handed a book. A book is a ticket to a free getaway. But, if there’s one thing more magical than books, then it’s books about magic. Stephanie Garber, the brilliant writer who wrote the magical book Caraval, is back with another book.

If you have read Caraval, then you might have already read her next book, Once Upon A Broken Heart. If you haven’t done that, then this is your sign. This is us telling you to read that book because the sequel to this book is coming out in a few days’ time, and you wouldn’t want to miss it. Once Upon A Broken Heart: The Book That Preceded

Once Upon A Broken Heart by Stephanie Garber was first published on 28th September 2021. It follows Evangeline Fox, who has always believed in true love and happy endings. But when she learns that the love of her life will be marrying someone else, she is desperate to stop the wedding.

To heal her wounded heart, Evangeline strikes a deal with the Prince of Hearts. In exchange for his help, the wicked prince asks her for three kisses to be given at the time and place of his choosing. After Evangeline’s first promised kiss, she learns that bargaining with an immortal is a dangerous game and that the charismatic Prince of Hearts wants far more than what she’s pledged. The plans he has for Evangeline will either end in the greatest happily ever after or an exquisite tragedy. 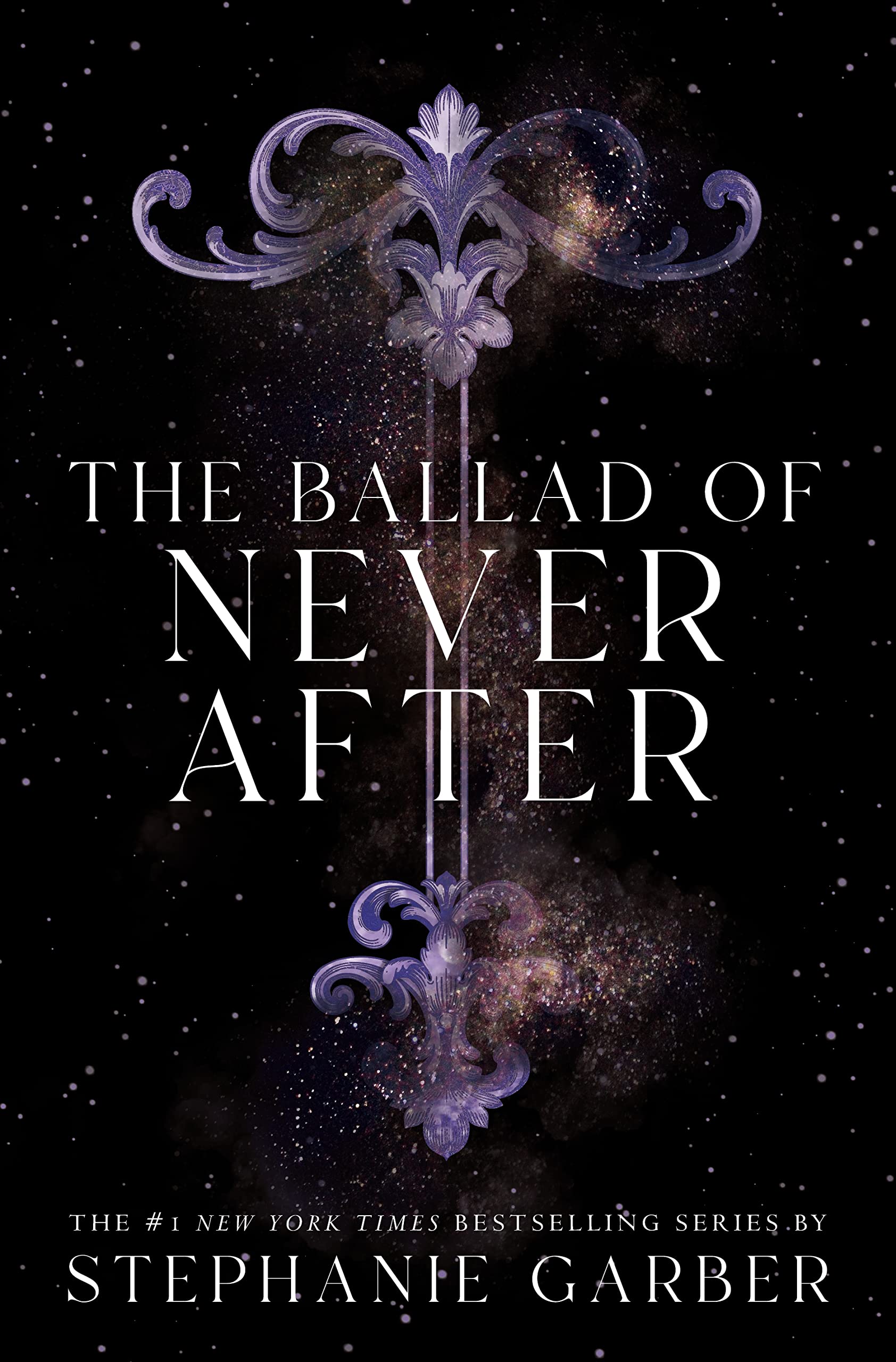 The Ballad Of Never After Preview

Now, Evangeline and the Prince of Hearts are back again in the most awaited book, The Ballad Of Never After, but they are not the same anymore. After the Prince of Hearts betrayed Evangeline, she swore she would never trust him again. She has discovered her own magic and believes that she might be able to use it to restore the chance at her happily ever after that he stole away. However, when a terrifying curse is revealed, she finds herself in a partnership with the cheating Prince of Hearts again, only this time, the rules have changed.

Evangeline needs to stay alert, and she shouldn’t trust the prince, but despite her desire to despise him, he might be the only soul she can trust. A murderous spell has been cast on Evangeline’s life, and to break it, she and Prince of Hearts will have to fight the old friends, new foes, and magic that plays with both heads and hearts. This is a dangerous time for Evangeline, who has always trusted her heart because she is not sure she can trust it anymore. 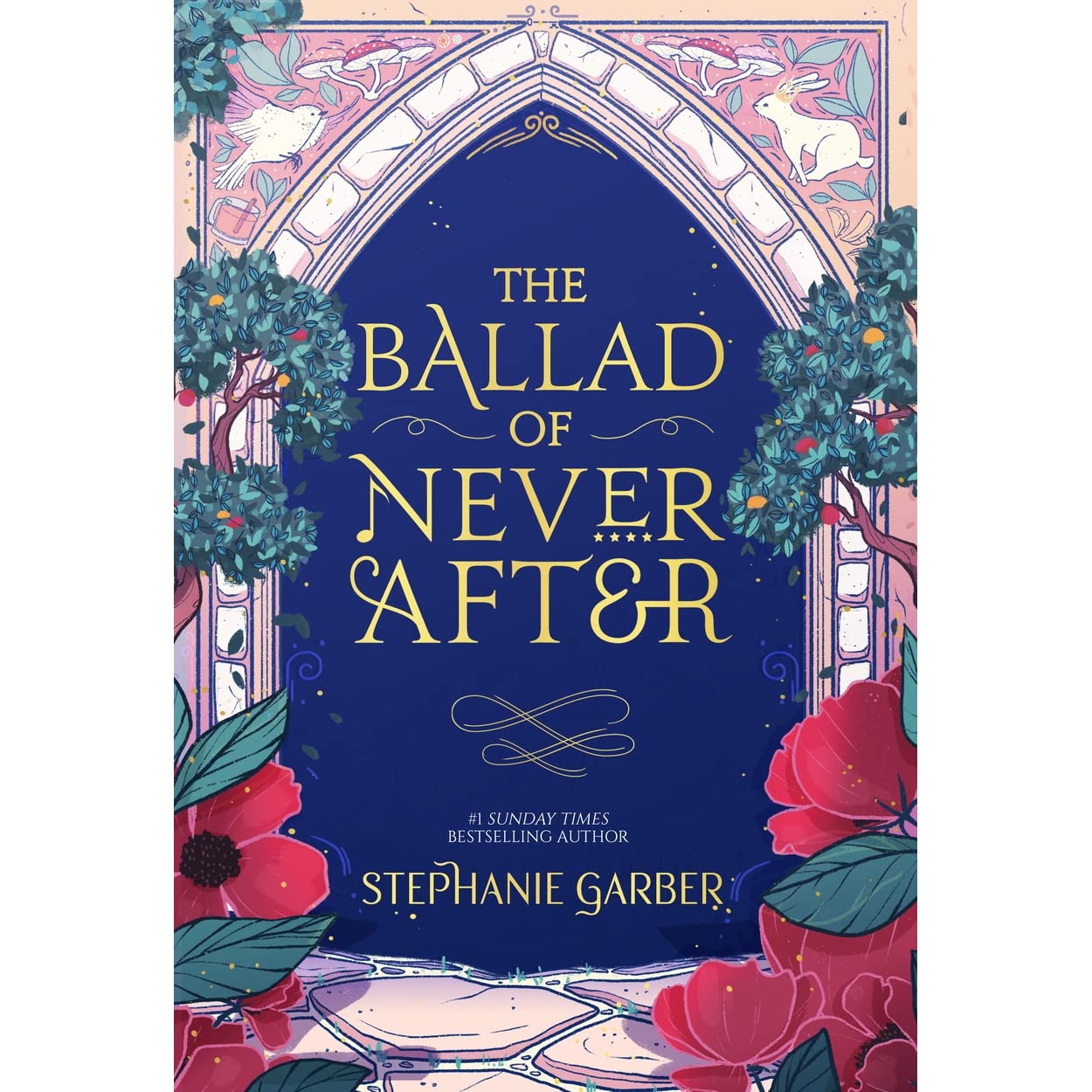 The Ballad Of Never After: Release Date

The cover of the book looks so pretty that we really can’t wait to get our hands on it. And on top of that, we will get to see what happens next in the life of Evangeline and Prince of Hearts as they come together once again. We are also really curious to learn what happens at the end of this book that every ARC reader has been going crazy about it in the comments section of Goodreads.

This mysterious ending has intrigued us to the point that we will have to skip all our work to get our answers on the release day. Hopefully, it won’t be ending with one of them dying because we don’t think we’d be able to handle that much emotional damage. Whatever happens, we are ready with our reading essentials to grab the book and jump back into this magical world when it finally releases on Tuesday, 13th September 2022. In case you still haven’t picked up the first book from your TBR pile, then run and do it right now.