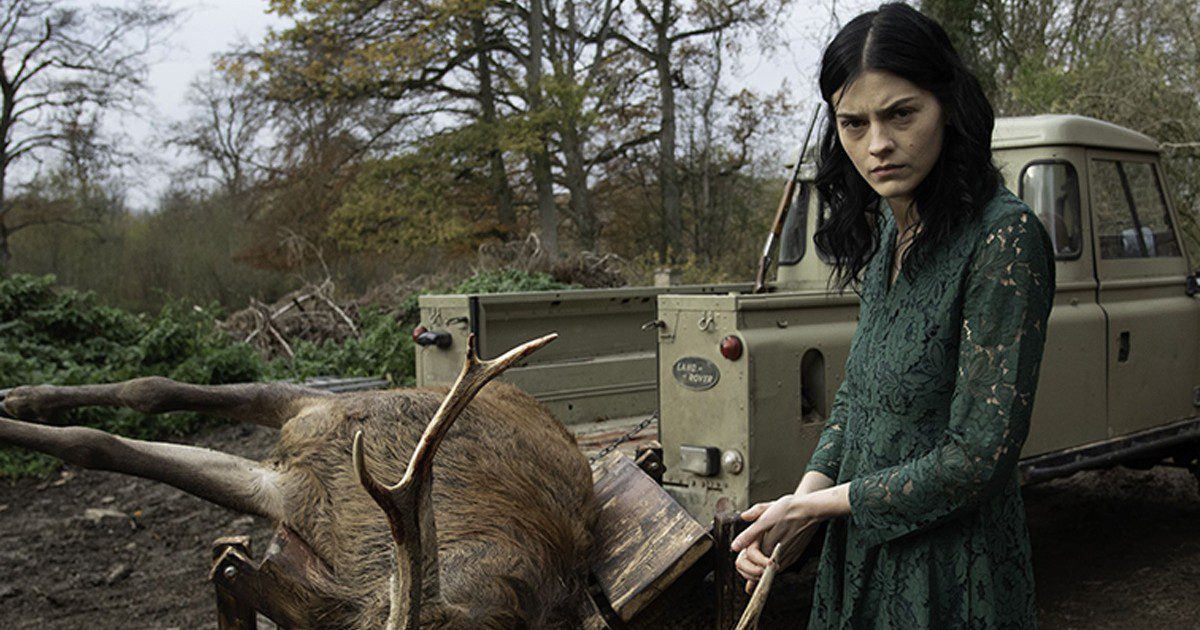 A Scene From Skinwalkers 2019

North America is a place rich in tradition and history. From the tribes of the First Nation to the significant contributions during the World Wars, it is a place abundant with stories and folklore. But, like any tradition, there are darker aspects to these stories, too. Dark, evil, and malicious legends that would send a shiver right up your spine!

From the tales of the Wendigo to the sightings of the bigfoot, there are dedicated legends bound to each country and territory. Though many of them can be explained and waived off as odd occurrences, rumors, and campfire stories, there are some that have been meticulously recorded by scientists, researchers, and the media.

One such spine-tingling case is the case of the Skinwalker Ranch in Utah, where dozens of animal mutations occurred in the early 2000s. But what are Skinwalkers? Is there any substantial evidence backing it up? Or are they merely the works of imaginative minds and tall shadows by the campfire?

What is a Skinwalker?

A Skinwalker is a person from the Navajo culture who, by using means of evil magic, has the ability to transform into an animal by will. Skinwalkers are portrayed as villainous figures, who will use evil magic to create havoc, and for their own personal requirements.  It is to be noted that this term is never used for healers or medicine men.

In the Navajo culture, the medicine men and women are held in very high respect for their knowledge and expertise in matters that range from sickness to weather patterns. However, to attain these powers and knowledge, all prospective healers are required to learn all knowledge, both good and evil. This is done so that they can aptly identify illnesses and curses and help the tribe. Most healers take this sacred responsibility and respect it, but some get corrupted by the quick path to power it offers. These people would become the witches or the Skinwalker. 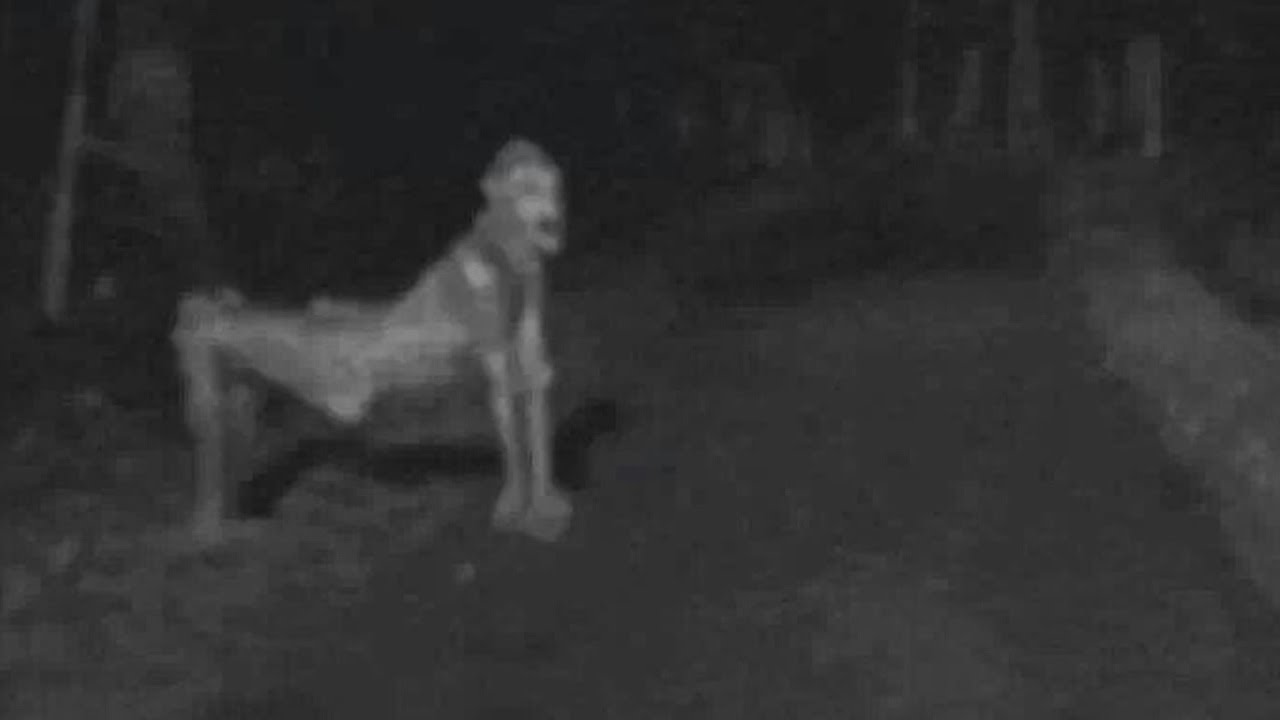 Very little is known about the Skinwalkers other than what’s portrayed by the mainstream culture and the media. This is mostly due to the fact that the Navajo people are very reluctant to discuss matters regarding the legends of the Skinwalkers with the Non-Navajo folks. This reluctance is well founded because people who don’t understand the culture or take the subject lightly can easily fall victim to the false power and even attract a potential Skinwalker.

Traditional Navajo people wouldn’t even discuss the subject in the family or with people whom they don’t trust. In fact, with the advent of the internet, urban legends, and pop culture that revolves around science fiction and fantasy, the Navajo have become even more suspicious and unwilling to disclose information. The topic caused a massive scandal in 2016 when JK Rowling tried to incorporate the legend of Skinwalkers into the Harry Potter Verse. Scores of people came out against the renowned author because she took such a serious matter and spun it into fictional fantasy.

The Legend of The Skinwalker

The legend of the Skinwalker mentions that a Skinwalker is a person who has the ability to transform into a living creature or possess one at will. This can include both humans and animals. Traditional Skinwalker stories are told as bedtime stories for Navajo children. The Skinwalkers would almost always be defeated or driven away by the medicine men or the traditional healers. 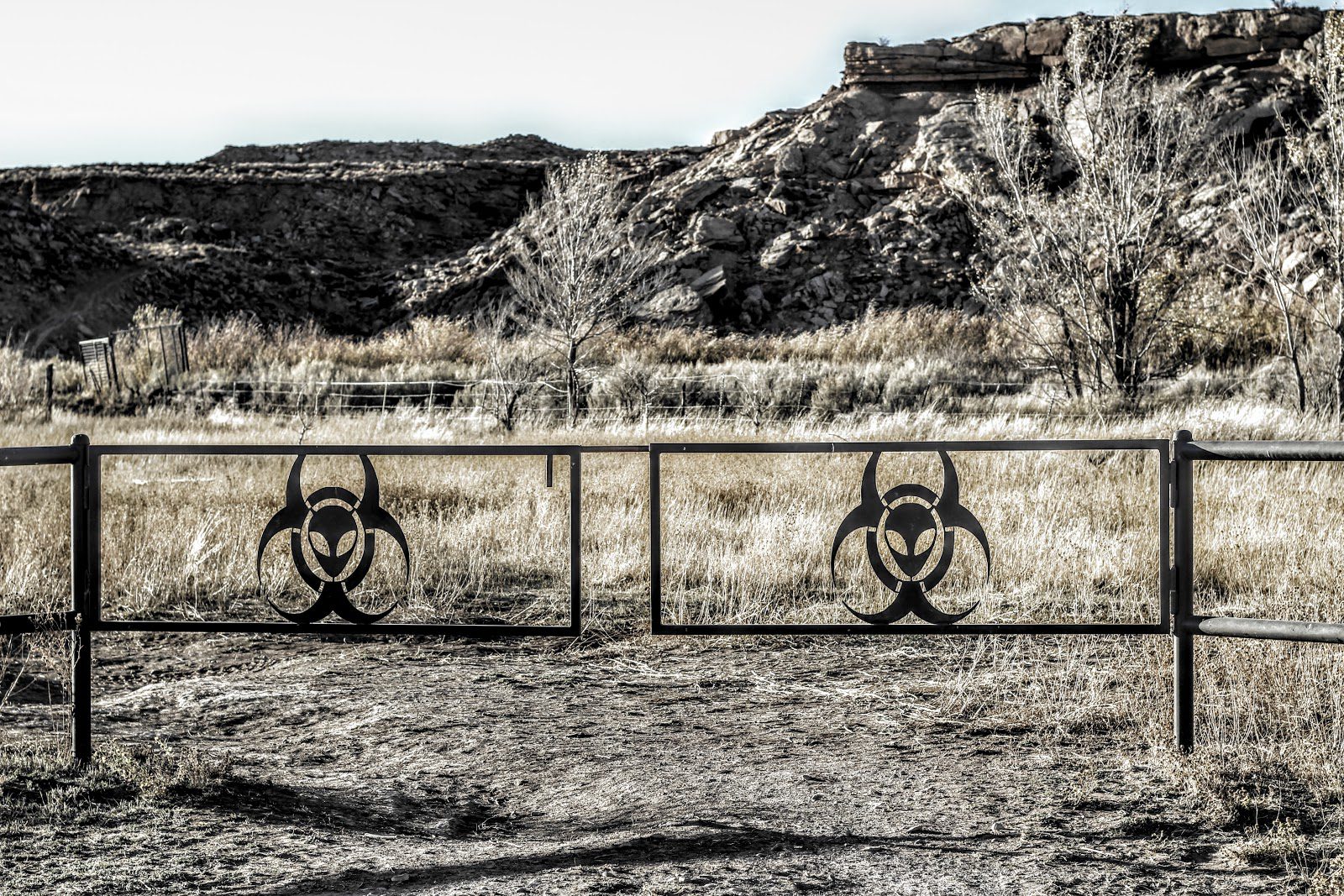 The Native American Legend of The Skinwalker

There have also been hundreds of retellings and associations of the legends with other stories, like the Werewolf or The Hook. In most stories told by the non-Navajo people, the protagonist would be a white person who would find themselves on the lonely road and would be attacked by a Skinwalker, they would successfully fend the Skinwalker off, but their means would be unorthodox and not connected to the Navajo traditions. These associations have led to the Navajo believing that they are best left alone.

Read More: Valak: The True Story Of The Devil Nun