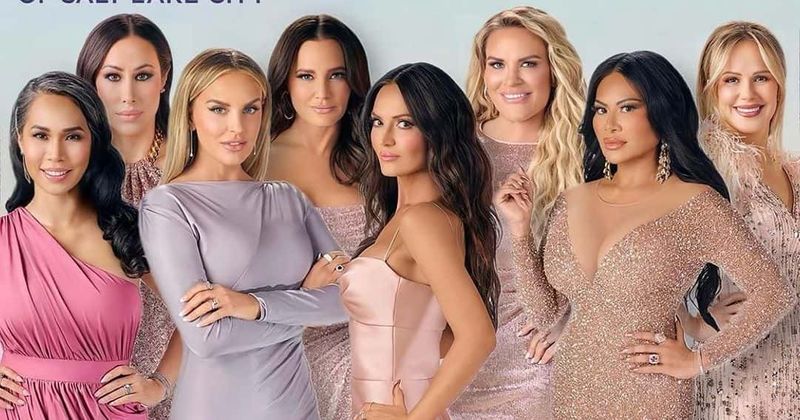 The episode began with Lisa correcting the record after Heather was found to have lied. Then we see Whitney getting extremely shocked when Justin is abruptly fired. Towards the episode’s finale, we see Meredith and Angie H. going on a double date alongside their spouses. The show’s summary is as follows: Jen comes back from pre-trial meetings in New York with unexpected news.

The purpose of Heather’s ski day is to bring the women closer, and Angie H. is invited, but Lisa is upset when she learns about it. Whitney tries to make amends with Heather after their argument, but she fears their friendship may be lost. 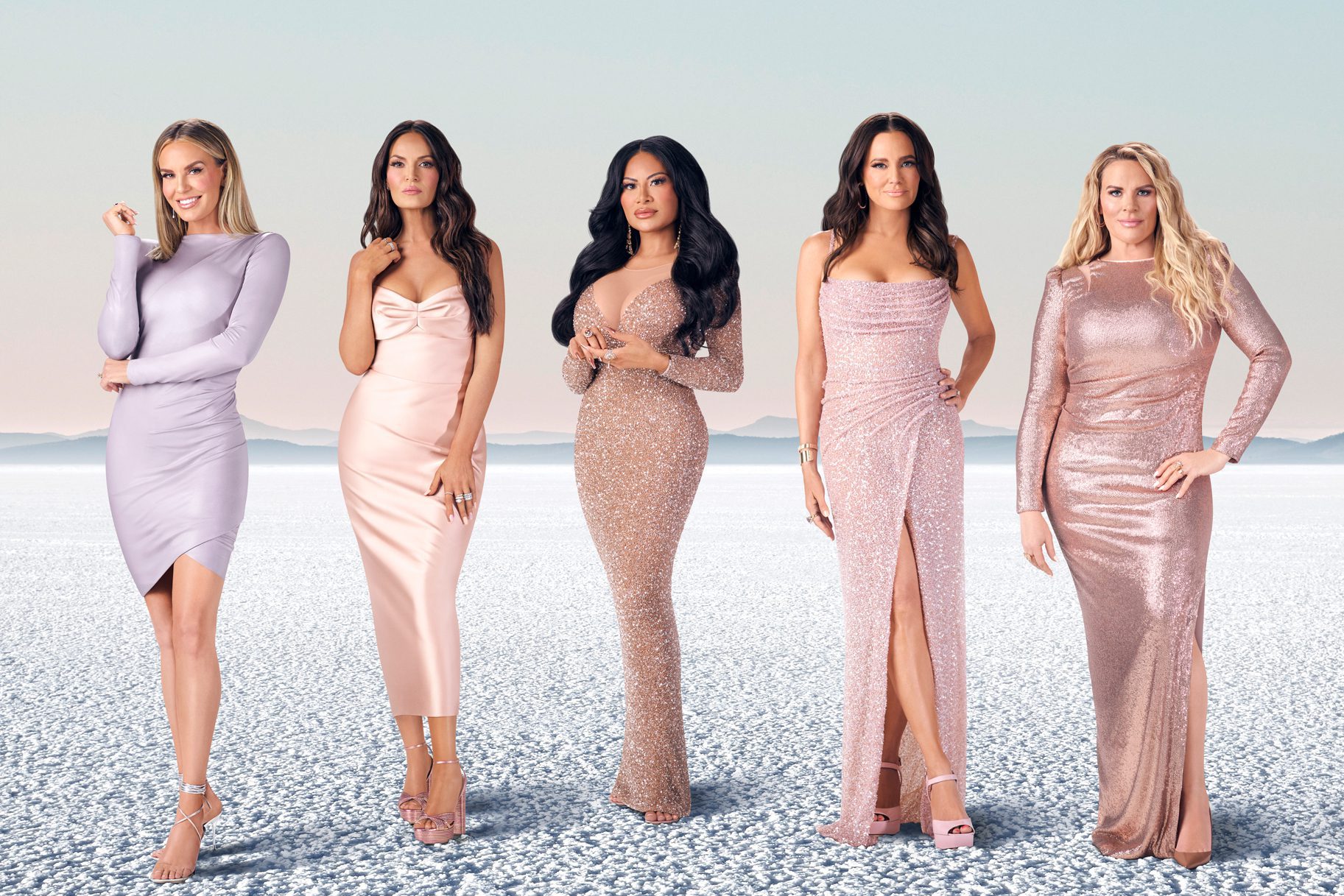 The poster of The Real Housewives of Salt Lake City S3.

What Happened In Episode 6 Of The Real Housewives of Salt Lake City Season 3?

We learn that Jen has been the target of attacks from an unknown Instagram account, Justin lost his job due to Whitney’s time on the show, and Lisa posted the death notice for Heather’s father to support her claims. We are brought back to reality when we learn that Heather has decided to establish a choir. 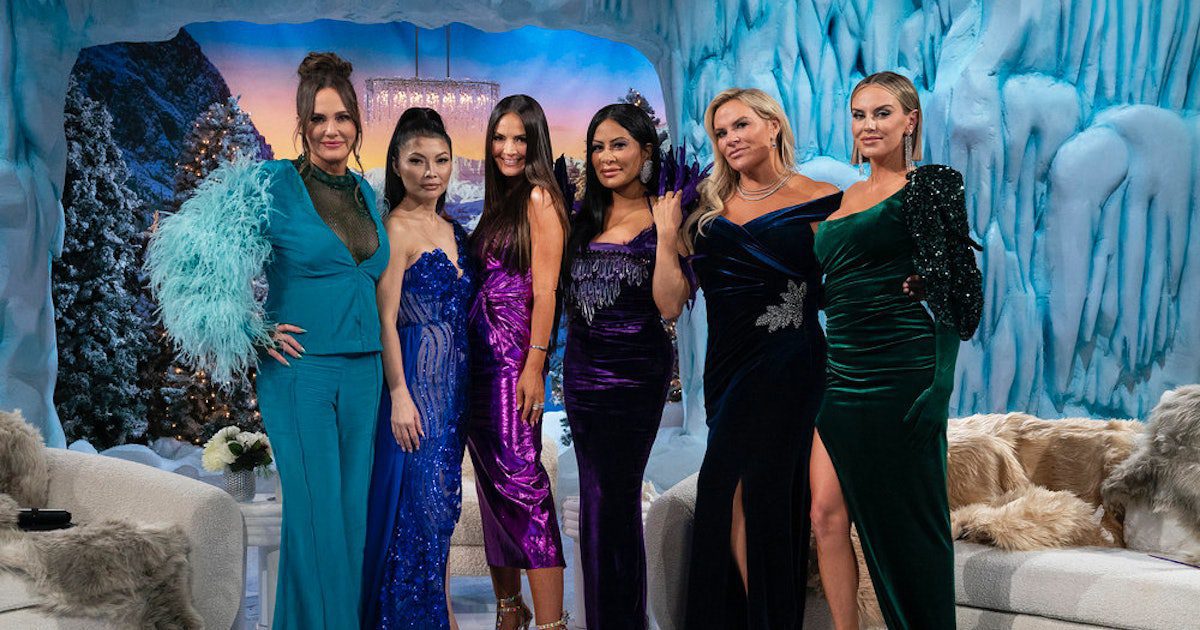 The cast of The Real Housewives of Salt Lake City S3.

Okay, so the gas leak might have spread. After leaving the church, Heather claims she realized how much she missed being able to sing in a choir. As a result, she decided to form her choir for anyone else who felt the same way, assuming they passed the auditions. Fans have no idea where this is headed, but we hope it results in Heather’s spoof Mormon Tabernacle Choir winning a Battle of the Bands.

Jen goes on a date with Sharrieff to a trampoline park inside. Before Jen (in the foam pit) informs Sharrieff about the ShahXposed Instagram profile harassing her and Lisa, they hop around. She claims she only wanted to bury and prevent it from spreading, but Lisa later revealed that Chris Harrington, the husband of Angie Harrington, was responsible for the account.

Whitney is dealing with the fallout from Justin’s termination and attempting to understand what that means for them. Whitney refers to Justin as “just about the OG in his profession” in terms that Housewives viewers would recognize. Nobody dismisses Justin, the Teresa Giudice of marketing, because “he’s the best of the best.” 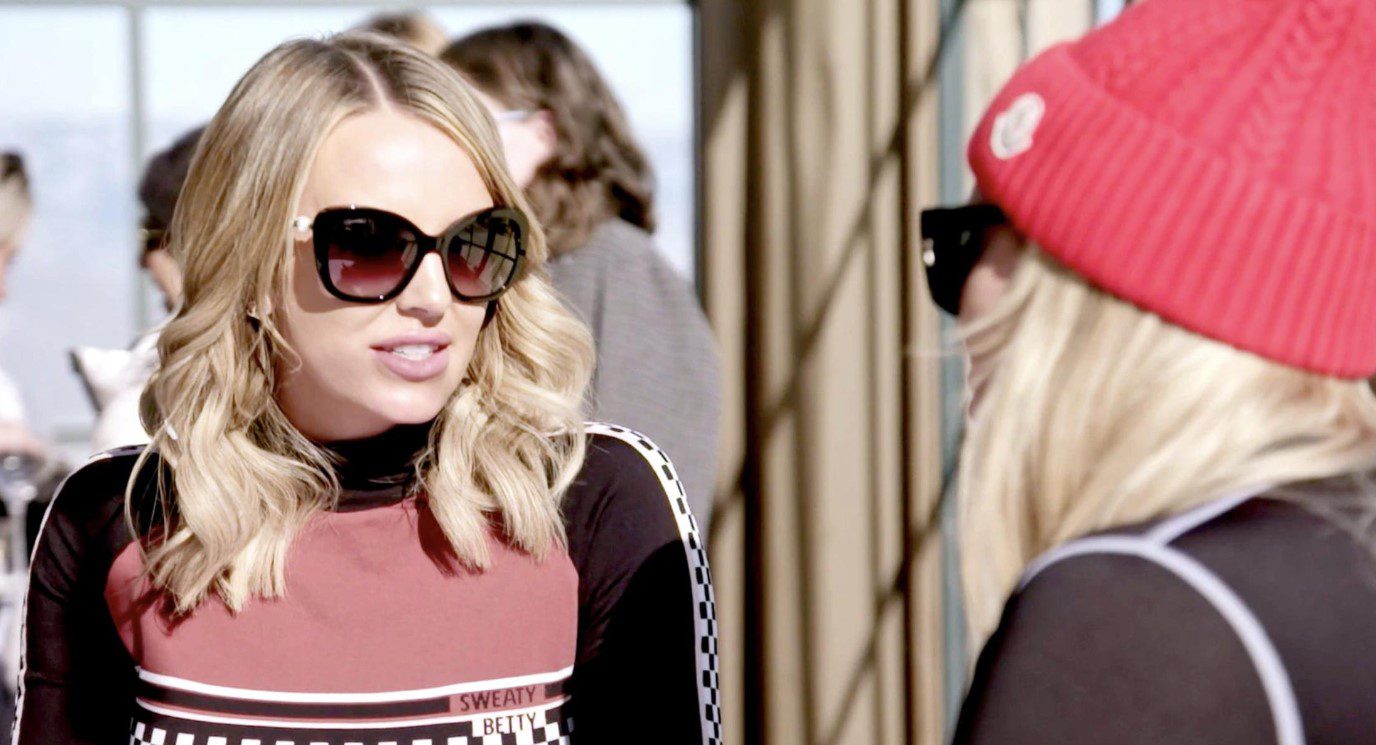 A still from The Real Housewives of Salt Lake City.

However, the OG has been dismissed. And according to him, Whitney’s status as a celebrity was a major factor in the decision. Whitney, who feels she is being penalized for having a great job, is naturally enraged by this and believes it is due to the kind of lady they believe her to be. She believes their “Love Is Art” endeavor, in which they writhed around in paint on the floor in their underwear, was the final straw.

We understand how that would have been their final straw. That doesn’t, however, make it right. After all, painting is Whitney’s work, just as sales are Justin’s. In many ways, it was a business meeting! Heather is working on creating a second Beauty Lab site while a slightly more formal business meeting takes place there.

Even with their renowned “15-Minute Botox Parking,” they have been having trouble fitting everyone in due to the business’s recent growth. She has been anxious about writing her book, Bad Mormon, but she keeps putting it off because she wants to balance telling the truth with not betraying her family. After the ski day, she was more optimistic about finding that balance. 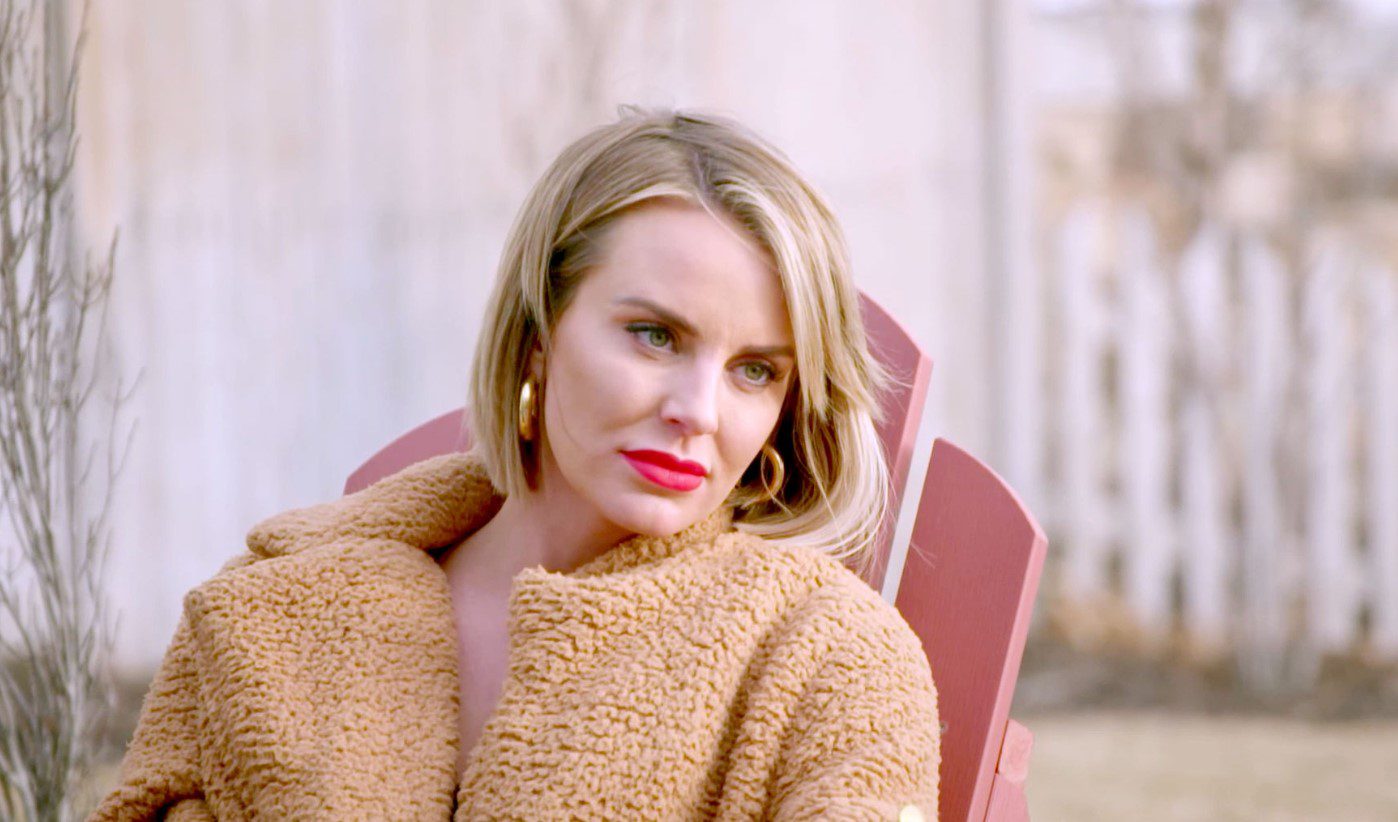 A visual from The Real Housewives of Salt Lake City Season 3.

But since Lisa tweeted out the news of her father’s passing, relations with her family have soured. It squandered the progress she was making with them and her developing friendship with Lisa.

When Is The The Real Housewives of Salt Lake City Season 3 Episode 7 Release Date?

Where To Watch The The Real Housewives of Salt Lake City S3 Episode 7?