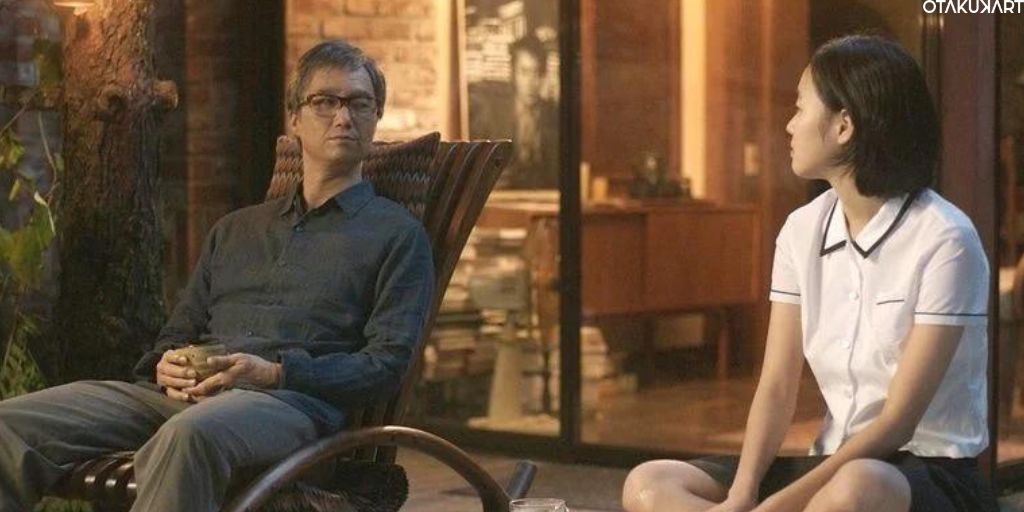 The A Muse cast and its storyline did fail to pull the heartstring of its audience. The South Korean movie implies that love has no boundaries and showcases the beauty of literature. Lee Jerk Yo is a man in his seventeens who is known as a prodigy in the poet community. He is respected throughout the nation for his beautiful poems. Lee Jerk Yo has an assistant named Seo Ji Woo who is about thirty years old. He too is very skilled and has written his first book that is already being called a bestseller.

One fine day, they find a high schooler named Eun Gyo sleeping on his porch, and rather than getting angry at her for trespassing his property he offers her a job to clean his home. Through her innocence, warm life, and genuine interaction with him, a long-lost feeling inside of Lee Jerk Yo reawakens and he finds himself writing a poem about Eun Gyo. However, he is betrayed as Ji Woo steals his poem and publishes it as his own. As expected, the A Muse cast had done the best in portraying their roles and for your information, most of them are really famous now. Get to know the A Muse cast through this article!

The first A Muse cast member that we are going to talk about is Park Hae Il. You might have already realized that Park Hae Il is a splendid actor since he plays the role of an old man when he is not an old man. He had started to gain attention as a film actor with his second film itself! The actor has acted in many movies and only in one K-drama till now. Some of his famous films include, Jealousy Is My Middle Name, Memories of Murder, Paradise Murdered, Rules of Dating, and War of the Arrows. His most recent works include Hansan: The Emergence and Decision to Leave. Plus, he is also working on two more upcoming films named Weekend Prince and Control. 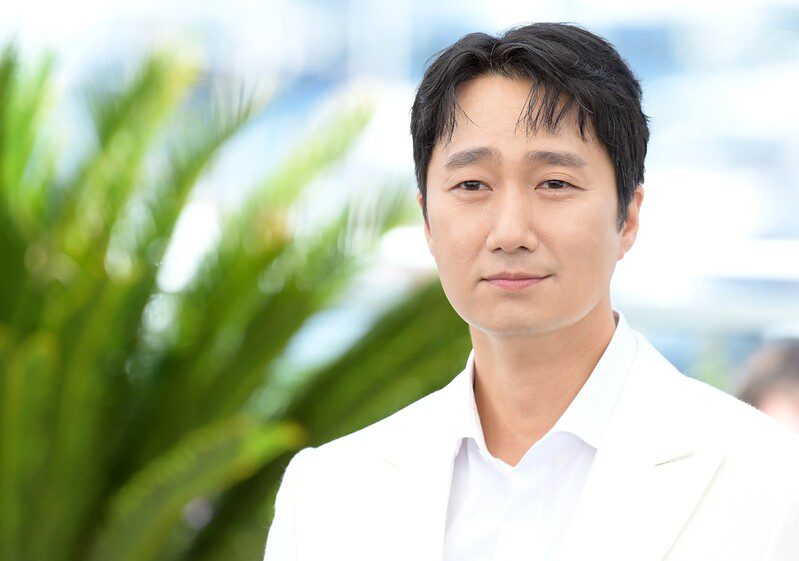 Kim Mu Yeol had been a household name in the musical theaters when he decided to branch his career into films and K-dramas as well. He had started to rise in popularity through his roles in films like The Scam and War of the Arrows. He received even more critical praise as a member of the A Muse cast. In 2022 itself, Kim Mu Yeol has come out with three K-dramas which have also given a boost to his fame aka Grid, Juvenile Justice, and Trolley. It has also been confirmed that he will be a part of the second and third seasons of Sweet Home. 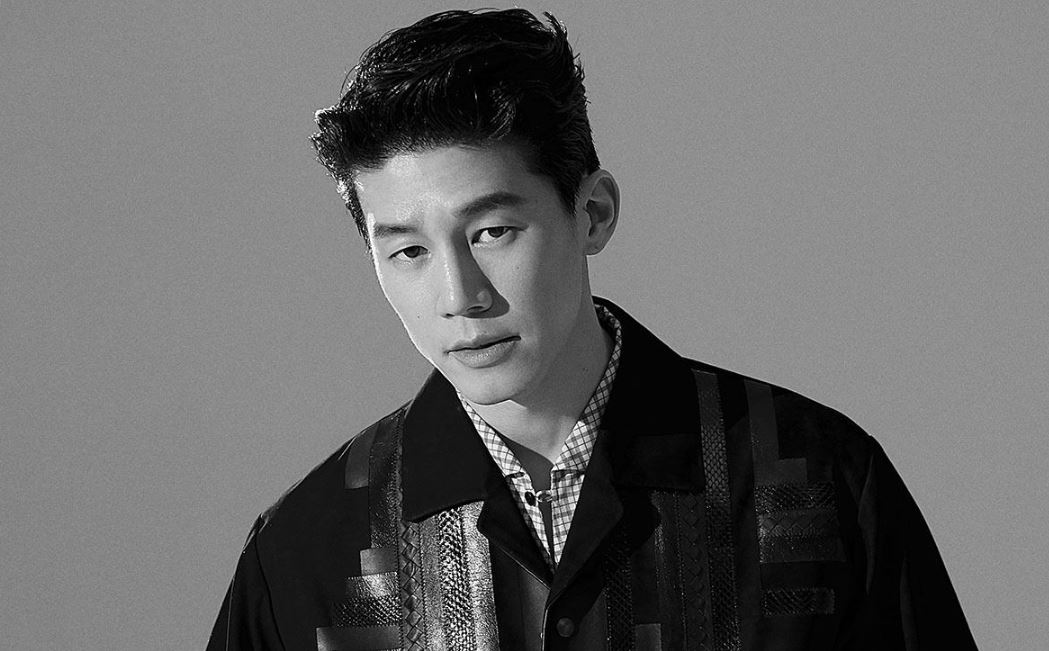 Kim Go Eun is known far and wide for her impeccable acting skills. You will not believe that A Muse was her debut film! And although she has worked in comparatively lesser K-dramas than most of the successful actors and actresses out there, each and every K-drama has proven to be a gem! She is the leading lady in Goblin, The King: Eternal Monarch, Yumi’s Cells, and Yumi’s Cells 2. She is also working for an upcoming K-drama named Little Women. 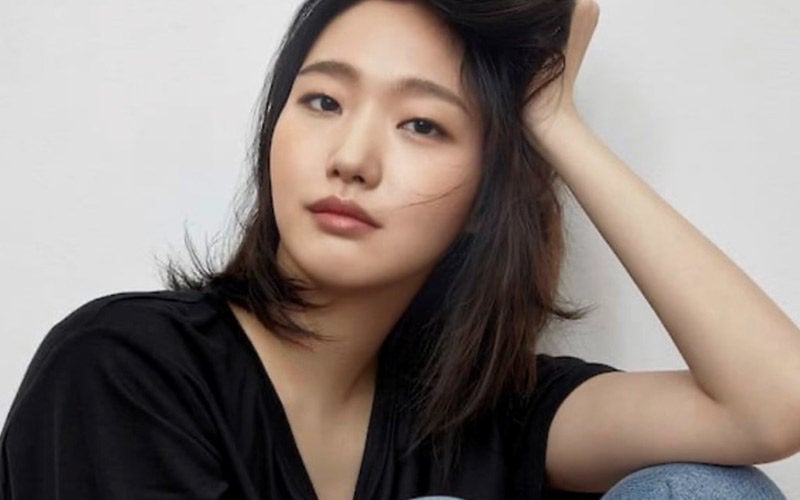