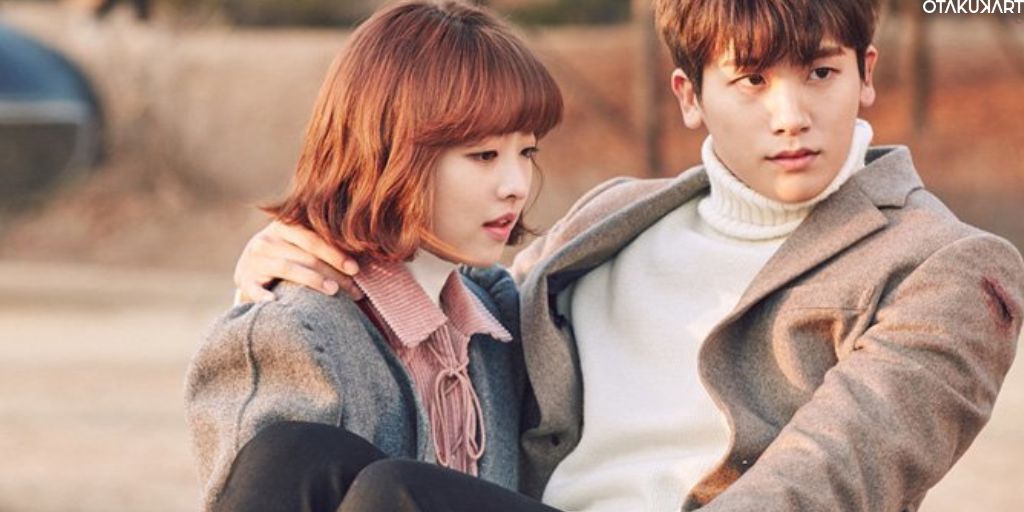 When you are a new fan of K-dramas, about a hundred people recommend you to watch Strong Woman Do Bong Soon. The K-drama was, is, and will always stay iconic! Strong Woman Do Bong Soon effortlessly mixes many genres at once and has become our all-time favorite K-drama. In the storyline, Do Bong Soon is a very cute and innocent-looking woman who is unemployed. But don’t take her adorable looks too seriously since she might be the most powerful human in the world! In her family, all the women get Herculean powers to use for good but if you abuse their powers, they will be taken away from them.

Do Bong Soon has to make a quick decision between saving her neighborhood from a vicious serial killer and keeping her powers safely tucked up from the world. Not to mention, she even becomes the center of a love triangle between Ahn Min Hyuk ( best main lead to date!) and her high school friend who is police now Guk Doo.

Apart from the storyline, none of us still can’t get over the cast’s chemistry. Especially not after how Park Bo Young and Park Hyung Sik had a crush on one another while they were working in the K-drama! In this article, we will be telling you where to watch Strong Woman Do Bong Soon and more information on the streaming details of the K-drama!

Where To Watch Strong Woman Do Bong Soon? 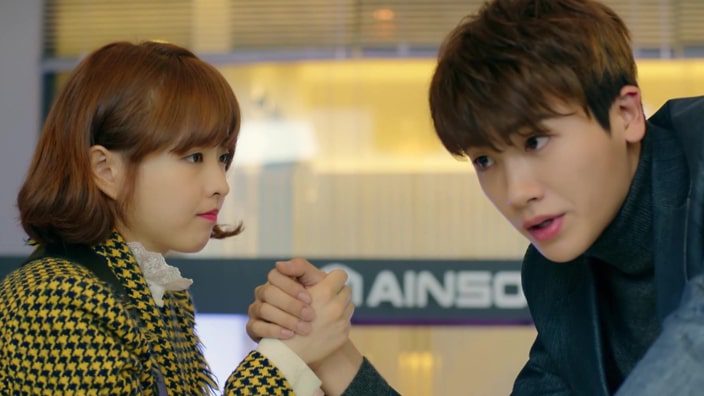 A Still from Strong Woman Do Bong Soon

You can watch Strong Woman Do Bong Soon on many official streaming sites. Netflix, Apple TV, Disney+ Hotstar ( in selected regions), Prime Video (also in selected regions), and Rakuten Viki ( with a standard subscription). While we are on the topic of watching Strong Woman Do Bong Soon, let us just tell you how hard you will fall for Do Bong Soon. This girl can be cute and charismatic at the same time! She easily slides into our favorite K-drama characters list with her adorable and courageous personality.

Not to mention, you will absolutely love the main lead. This K-drama main lead actually knows that he needs to treat his female lead as a precious gem. Now that you know all of this, what are you waiting for, go and watch Strong Woman Do Bong Soon!