Penalty Placed by officers on the cars

Car Pound Cops: Give Me My Car Back! is now back on television with a brand new season of officers locating the illegally parked car and therefore making sure the rules are followed properly by the citizens. The show first debuted on August 2021 and is now already ready for a new season. This season is expected to have a total of 8 episodes, and oh boy, the show has already managed to grab the attention of numerous viewers all around the globe.

Many of its viewers are curious about when the latest episode of the series will release. In this article, we will learn more about the show and its theme and therefore look into the Car Pound Cops: Give Me My Car Back! Season 2 Episode 6 release date and the various sites where the users can watch this show.

What’s Car Pound Cops: Give Me My Car Back! all about?

The show is primarily comprised of documentaries that are observational in nature. Watch as recovery crews try to find, track down, and impound vehicles that have been driven illegally on British roads. The series has access to two different recovery companies, and it follows the activity from the instant that they will be called in, all the way through the trucks rushed to the scene, and then finally transporting the car safely to be confiscated.

The task that has been given to Ashley is to find a vehicle that may have been involved in a crime. Civil enforcement authorities in Sheffield are on the lookout for people who routinely avoid paying for parking.

When will Car Pound Cops: Give Me My Car Back! Season 2 Episode 6 release?

The latest episode of the series, Car Pound Cops: Give Me My Car Back! Season 2 Episode 6 is scheduled to be released on 11th November 2022. In this episode, the viewers can expect to see what occurs if one of the officials acquires a brand-new vehicle! We are aware that this man has been trying to find ways out of the scenario he is in and have been for some period now, so it’ll be exciting to see what kind of reaction he has when he uncovers that the car of his dreams has eventually been delivered to him. 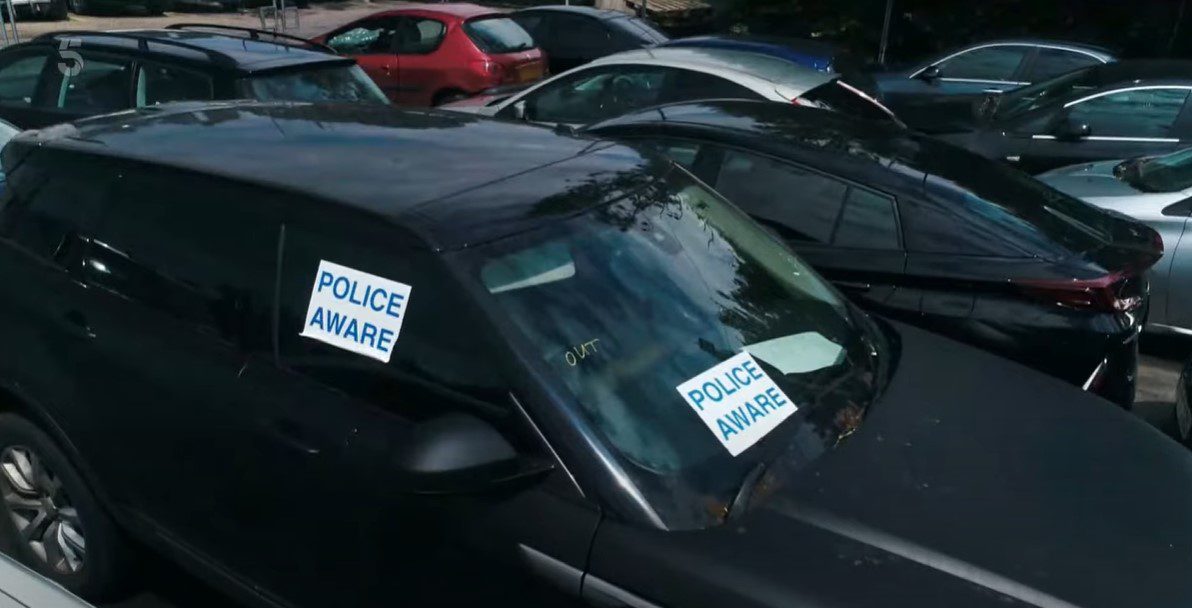 In addition, there will be information on how one of the central protagonists is doing after being involved in a significant accident the previous week. This character will be the subject of the update. Because of the quick reactions of one of his coworkers, who happened to be around at the time, he was blessed enough to not only survive but also escape with only minor injuries.

Where to watch Car Pound Cops: Give Me My Car Back?

The users can view this show on various OTT platforms Like Sky TV or Apple TV. Though, you will require an active membership in order to watch the show. The most cost-effective bundle that Sky TV offers, which combines your existing Sky TV package with a subscription to Netflix and saves you money in the process, is leading the charge. It costs £35 per month and provides you with the benefit of incorporating the extensive Netflix on-demand catalog, including over 1000 High definition movies on demand. Additionally, it is where you will discover all Sky Original films.

Still from Car Pound Cops: Give Me My Car Back! Season 2 Episode 6

After a free trial period of seven days, the regular price of an Apple TV subscription is just $6.99 for every month. Apple TV+ is a component of Apple One, the company’s subscription plan that combines as many as five of Apple’s other offerings into a single payment. The starting price for an Apple One plan is $16.95 per month. Apple gives new customers a complimentary trial for Apple TV + that lasts for seven days when they sign up for the service.