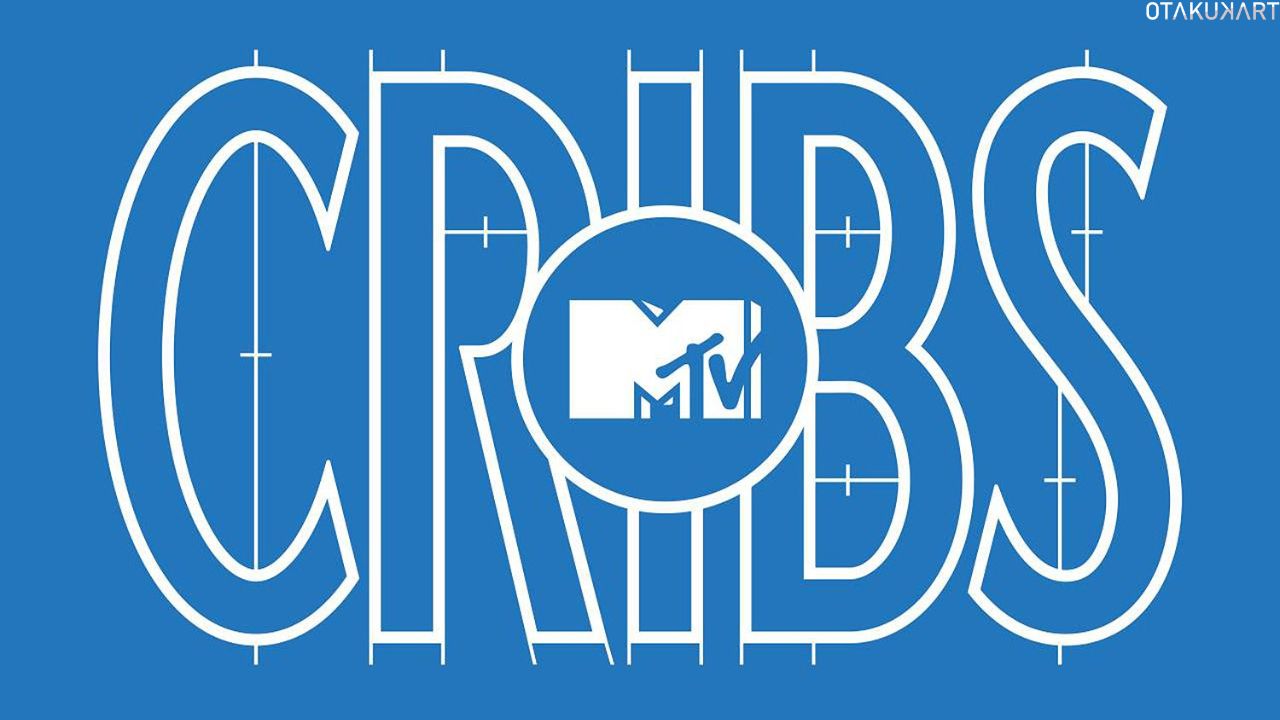 Cribs is here with its 19th season. However, in this article, we will see all about MTV Cribs Season 19 Episodes 5 & 6. The program allowed viewers a peek into the lavish houses, way of life, and customs of their celebs. Fans will get to view the homes of celebrities who can’t wait to flaunt their love rooms, reptile homes, and dazzling cars in this brand-new season. As they explore their lifestyles, home décor, and design preferences, cameras follow celebrities as they live.

This kind of jovial but private look into the elite’s lives was innovative. We continue to be fascinated by how celebrities spend their life. By 2005, over 185 celebrities, including artists, actresses, and athletes, have taken part in the show’s “Cribs” tours. Each 30-minute episode will, as usual, give viewers a glimpse into the lifestyles of wealthy and famous people.

So, without any further ado, let us see everything we know about MTV Cribs Season 19 Episodes 5 & 6.

MTV Cribs Season 19 Episode 4 was themed “Michael Strahan; Adrienne Bailon & Israel Houghton,” and it is very clear who all were the guests for the episode. TV star Adrienne Bailon and her husband, Israel Houghton, showcased their Beverly Hills mansion, the Villa Houghton, in the most recent episode. These were not all. Michael Strahan, a legend of the NFL, also joined us and showed off his magnificent New Jersey retreat. As a result, their residences were in the limelight, and it was very interesting. It was just getting more and more luxurious. 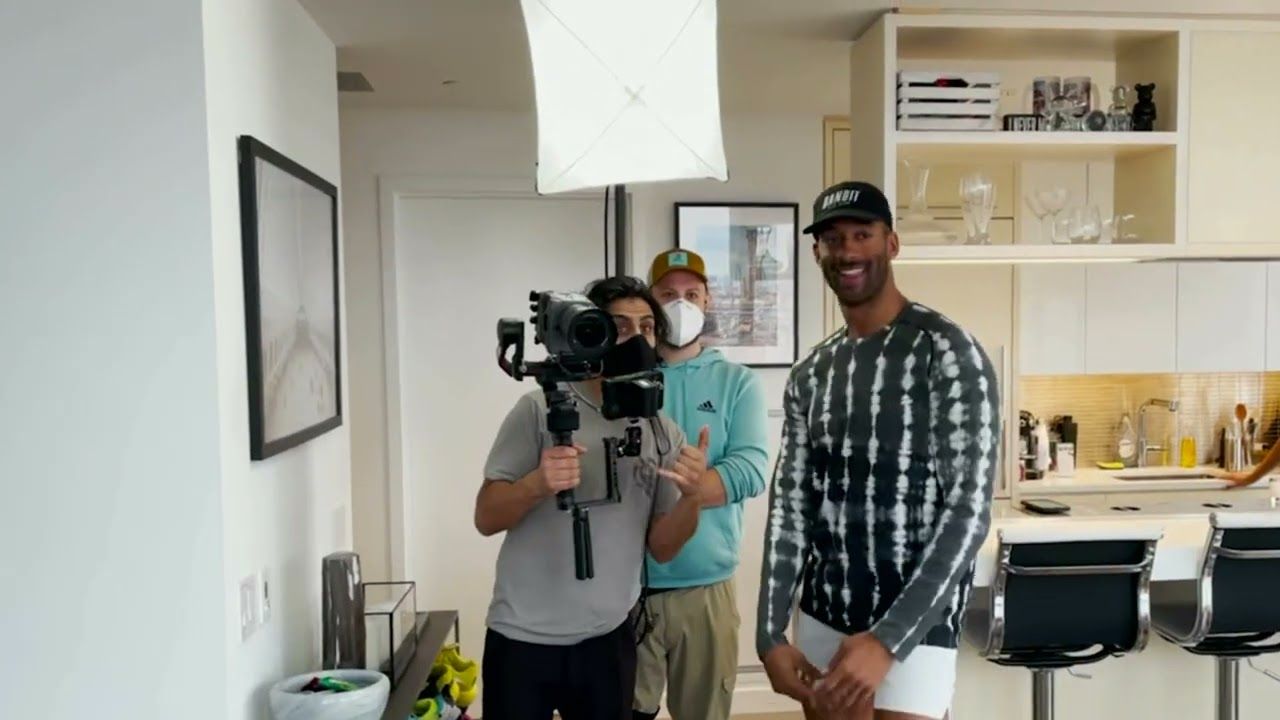 MTV Cribs Season 19 Episodes 5 & 6 themed, “Steelo Brim; Macy Gray; Nick Baumgartner” and “Ariel Winter; Miles Chamley-Watson; Jacquees” are very soon going to air on your screens. Who will be the guests for the episodes can be inferred very easily from the names of the titles. It is always fun to invade some personal spaces of celebrities. What say?

The Celebrities will give individualized tours of their opulent homes in Episode 5, equipped with plasma screen TVs, gigantic hot tubs, and luxurious furnishings. You will have the opportunity to take a closer look at their extravagant homes. Although in Episode 6, we’ll meet more fresh faces for a few behind-the-scenes peeks at their home.

Ariel Winter, Miles Chamley-Watson, and Jacquees will be joining us. So, to not miss MTV Cribs Season 19 Episodes 5 & 6, check out their release dates in the next section of this article.

There are only a few days left until the release of the very next episodes of this amazing tv show, “MTV Cribs Season 19,” on your television screens. MTV Cribs Season 19 Episodes 5 & 6 themed, “Steelo Brim; Macy Gray; Nick Baumgartner” and “Ariel Winter; Miles Chamley-Watson; Jacquees” are set to premiere in the US on Thursday, November 10, 2022, at 9:00 p.m. ET/PT on MTV. This series launches two brand-new episodes only on MTV Channel every Thursday. 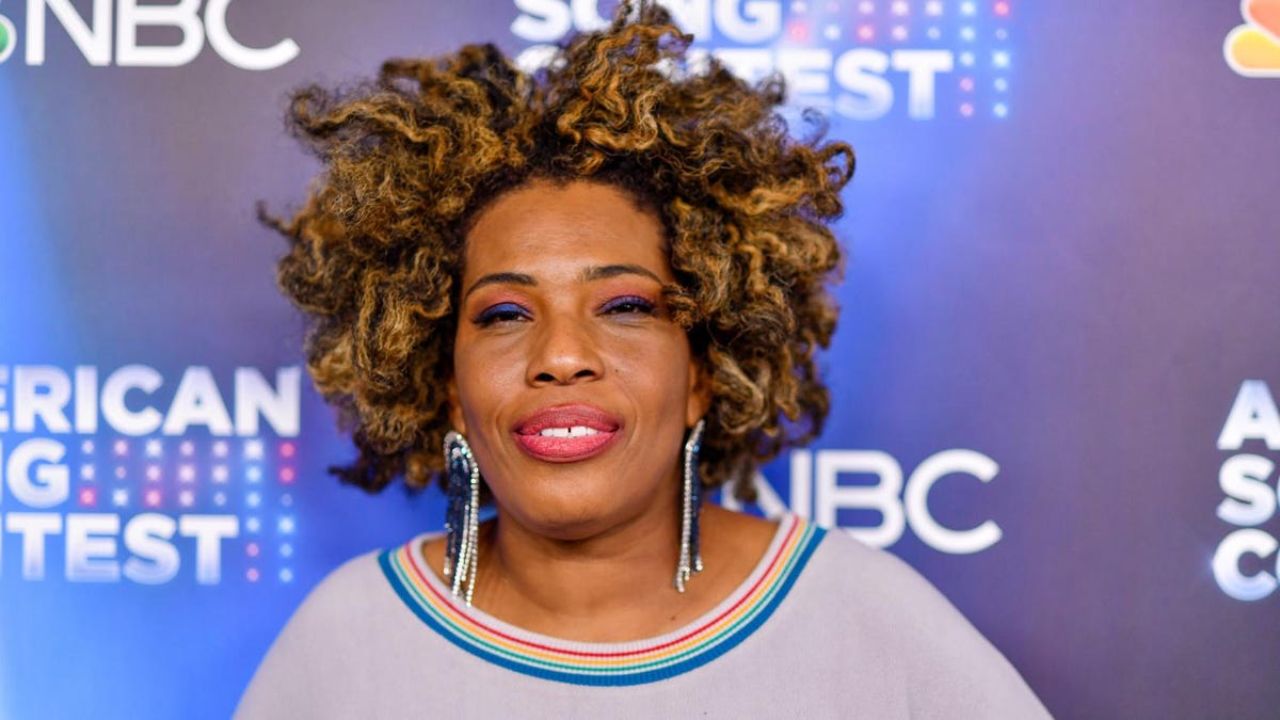 Where To Watch MTV Cribs Season 19?

The 19th season of the popular MTV show MTV Cribs has already begun, and new episodes are released every Thursday on the MTV Channel. If you don’t have ordinary cable but want to watch the show, you can still do so with DIRECTV, Philo, and FuboTV. One of the better alternatives to standard cable, though, is FuboTV. However, you can stream or download the show’s earlier seasons on Google Play, Amazon Instant Video, and Apple iTunes.

You now have all the information you need regarding MTV Cribs Season 19 Episodes 5 & 6, including when it will release, where you can watch it, and what to expect next. Also, tell us about the latest episode of “MTV Cribs Season 19” and how you found this first season of this fun show. Let us know your considerations, and look out for the show so far. Stay tuned. Until then, have a great day!

Also read: How To Read David Baldacci Books In Order?